We are pleased to announce the return to Luton Town of the vastly experienced Paul Hart as first-team coach to assist the Hatters for the remaining nine games of this season.

The 67-year-old was Nathan Jones’ assistant for most of his first spell, having worked with him previously at Charlton Athletic.

Hart, who has also managed Nottingham Forest and Portsmouth among other clubs, left Kenilworth Road to join Notts County as technical director in September 2018 after achieving the first promotion of his distinguished career with the Hatters, before linking up with Jones again at Stoke City. 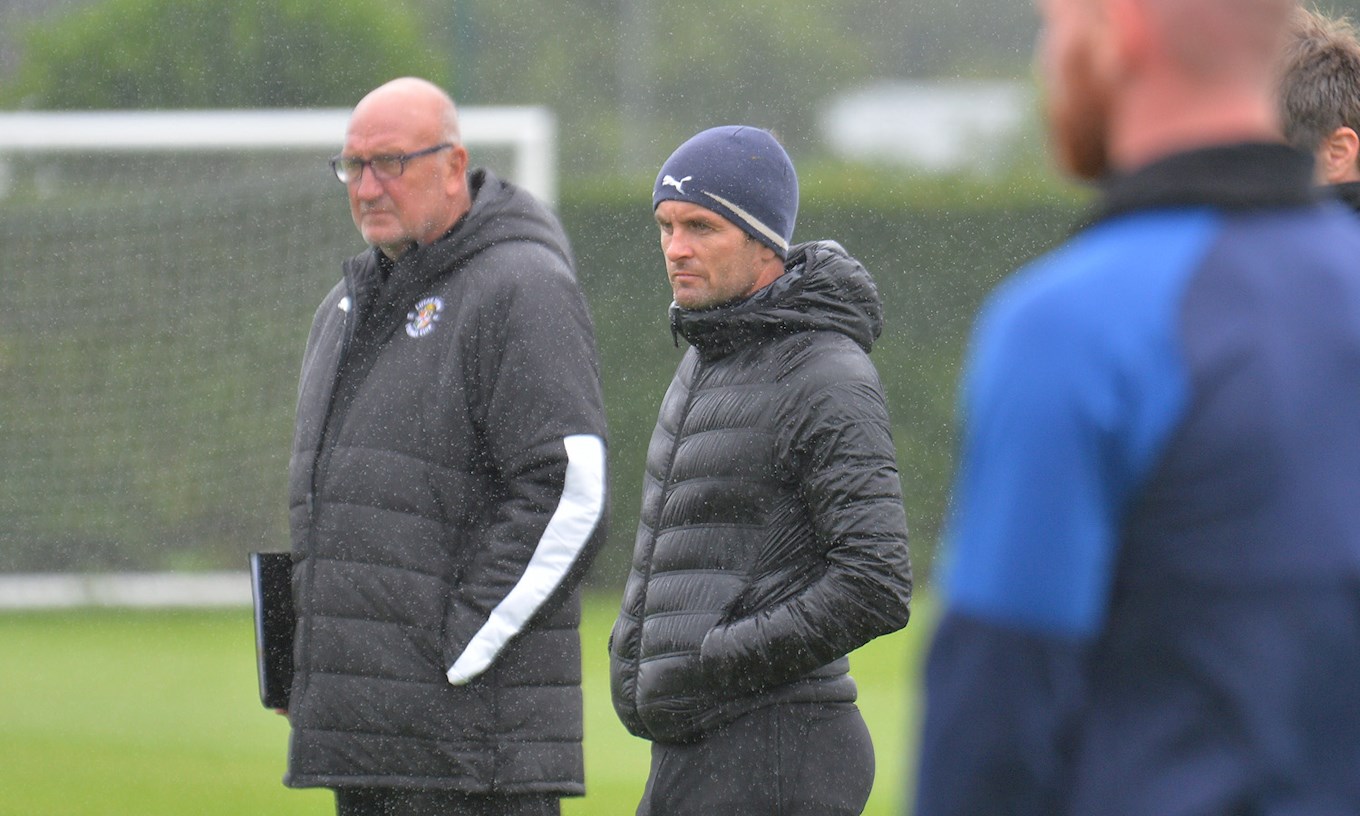 The hugely popular figure is seen as a mentor by the Welshman, who said: “Paul has worked with me for a long time now and it’s important for me that in this short-term period here, we have people you can trust and who know how you work, as well as people who the group respect.

“I didn’t want to make too many changes to the personnel or staff. It’s not the time to do that at the minute, but bringing in Paul, who works closely and gets on very well with myself and Mick, with the three of us supplemented well by Forbesy, adds that little bit more experience.

“I thought it was important to bring in another person who knows the division, who knows how we work and can get around the group, because we’ve got nine really important games coming up.”

Welcome back to Kenilworth Road, Harty!