Town returned to league action last weekend with a 1-1 home draw against Preston North End and now face a trip to face Steve Cooper’s Swansea – who produced a good display to beat Middlesbrough 3-0 and consequently moving to within one point of the play-off places.

Coming back to football for the first time since March was bound to be a shock to the system for the players, but Jones revealed all is well with his squad.

“We have pretty much a full squad to choose from apart from Kazenga really,” the 47-year-old began. “Apart from that a full squad, in good shape, they’ve all come through the game and the week's training.”

LuaLua wasn’t included in the matchday squad last Saturday and Jones informed the local press via Zoom as to why: “He’s had a certain thing with his knee for a while. We’ve had to manage him, when we put a real load on him, as he’s so explosive, sometimes it just flares up, gets a little bit of inflammation which causes him discomfort.

“So, we’ve just got to manage that and with the weather and pitches how they’ve been, it only inflames it a little bit more.”

Luke Berry (pictured below in training yesterday) was also absent for the visit of Preston, but fortunately the boss was able to give a positive update on the midfielder’s situation. 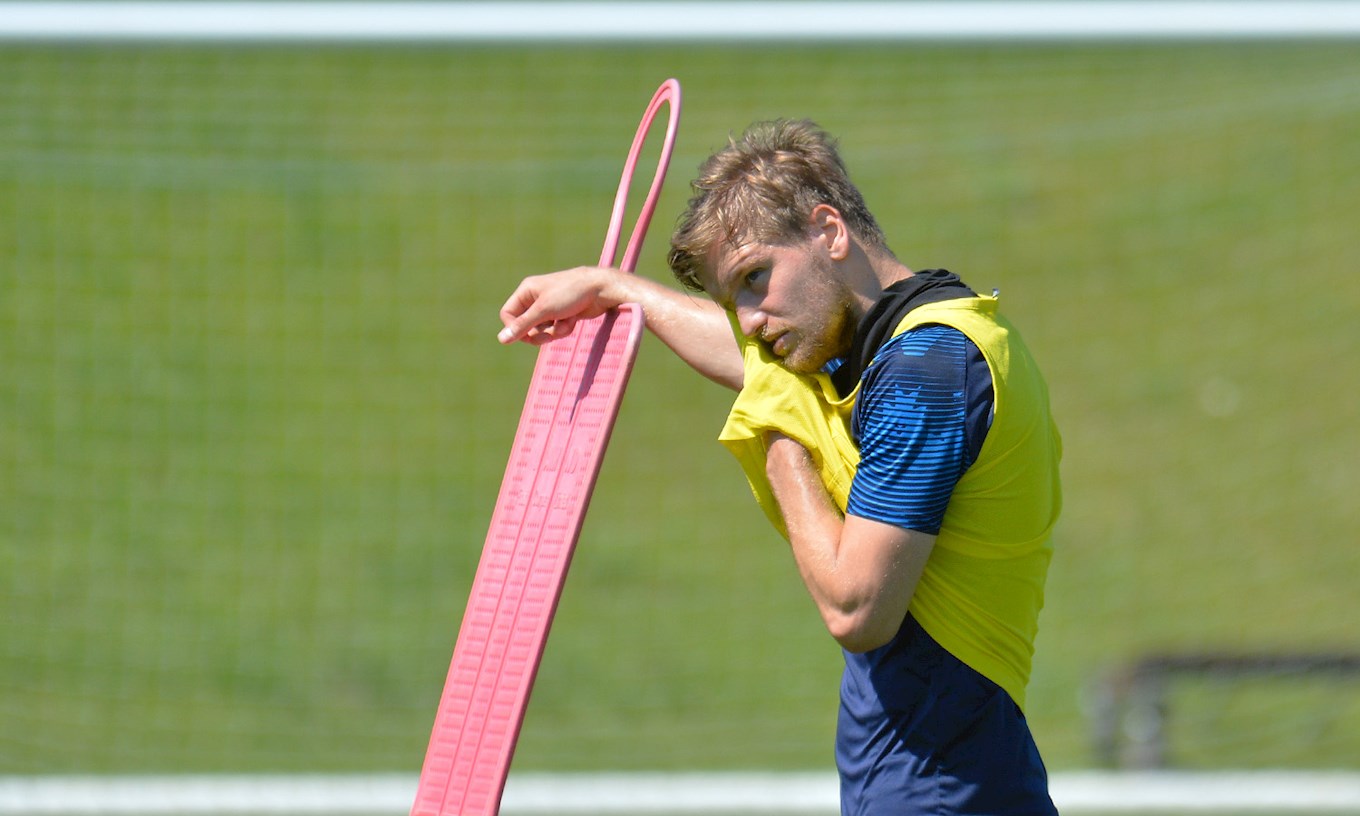 “Luke’s very good," he said. "He’s done a full week's training so we’re very happy with that, he’s come back into contention.”

Callum McManaman (pictured below) came off the bench and scored a vital equaliser against the Lilywhites last weekend, and Jones admitted he and the rest of the squad have caused a selection headache ahead of tomorrow’s match.

“I think they all are [in contention]. They’re a real tight group, a real close group, it was a headache what to choose and McManaman did very well when he came on. He was a real game-changer for us and we’re delighted to have him. They’re all pushing, as they’re all training at a good level and we are ahead of where we were a week ago.”

Ahead of his second game in charge since coming back to the club, Jones is happy with where his squad are in preparation for a tough encounter against Swansea.

“We’re still gathering momentum, sharpness and getting up to speed, but that will have done them the world of good. Last week, we bought five (substitutes) on, who got real important minutes and contributed, so we’re in a better shape physically than we were a week ago.” 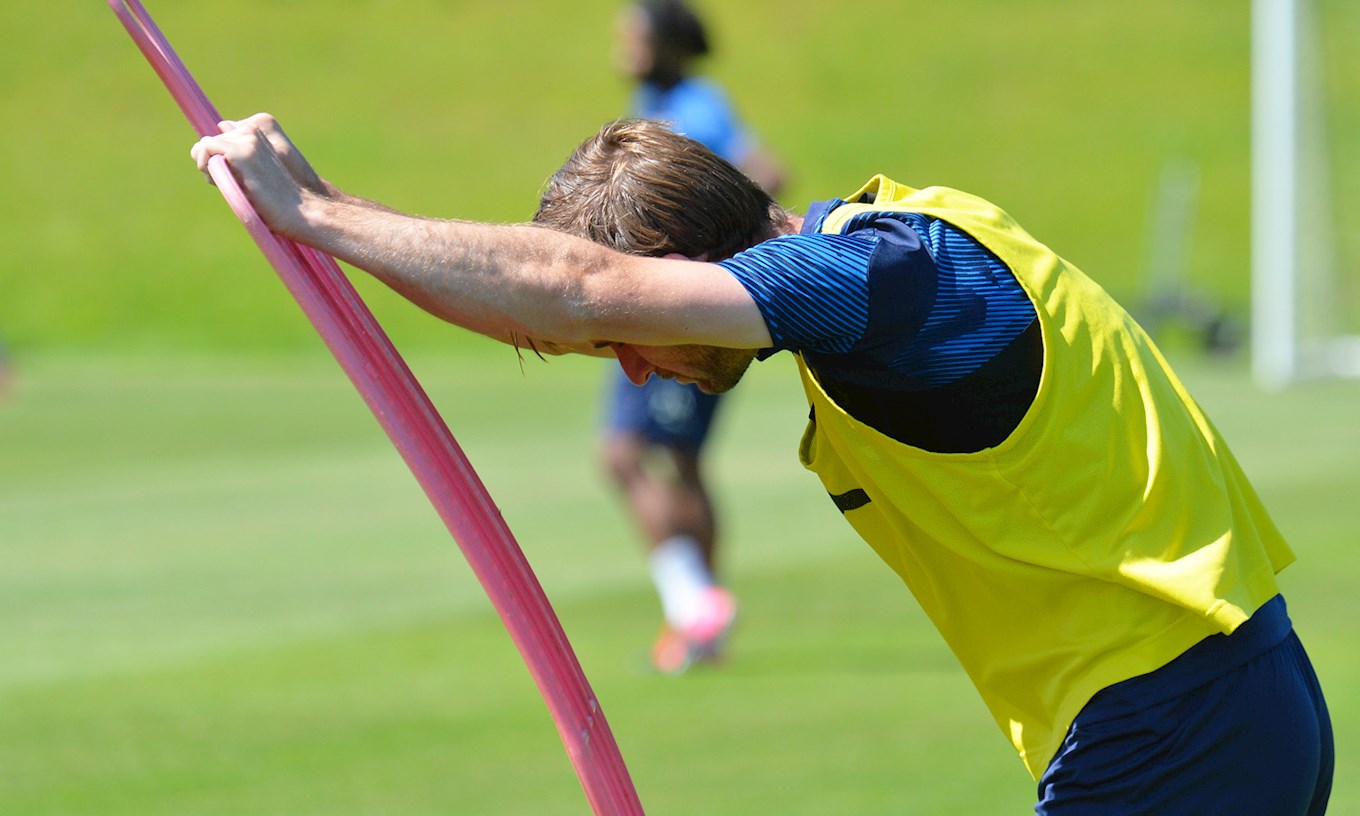