We all know and remember the abrupt departure of Nathan. It was brutal and left us reeling professionally and emotionally; the manner of it was unacceptable, but the time has come to move on.

He had done a fantastic job in building a squad and helping bring our facilities and coaching methods up to the highest professional standards when his head was turned by a rich club with the possibility of Premier League football in the short term. Most of us would have been tempted, but I like to think we would have gone about it differently. 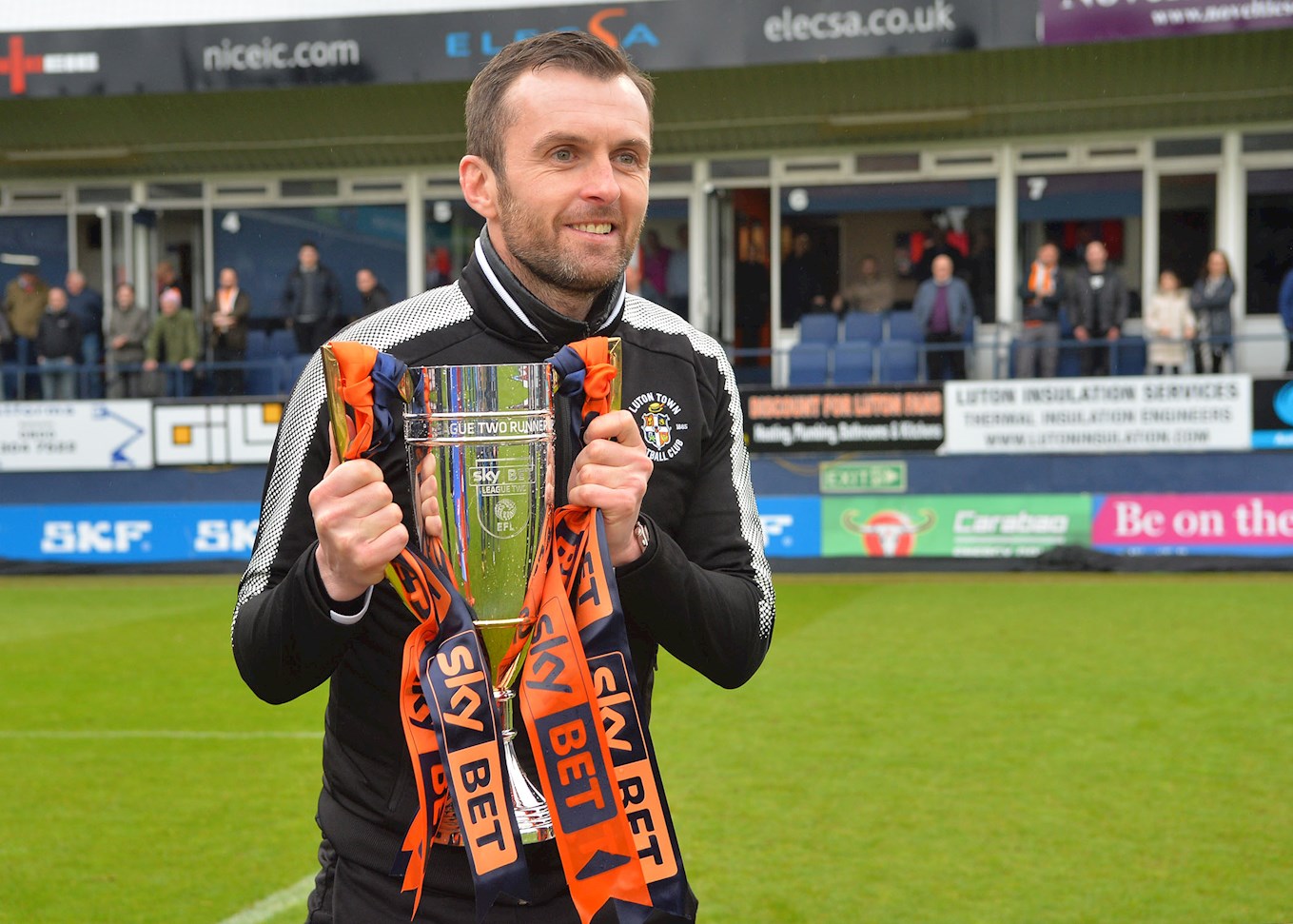 Mick, bless him, reluctantly offered to stand in for a while and the rest is history.

Mick had continued to bump into Nathan on scouting missions and suggested to Gary that they buried the hatchet which, at first reluctantly, he did. Over time, Gary then recommended the same to the rest of the board. Nathan admitted his mistake and apologised to us all individually, which we accepted after much questioning and comment.

When the Covid19 crisis hit and the financial ramifications started to become clearer, tough decisions had to be made about our future with the football industry in disarray with an unknown future landscape. We faced the distinct prospect of a cancelled season and no supporters inside Kenilworth Road this year. Not only did we need to make financial sacrifices, throughout the club, rapidly and radically, but we also needed to use the ‘false close-season’ to take stock generally.

As it became more evident that the season would restart, albeit behind closed doors, it was clear we needed a someone to manage the team and felt reluctant to allow Mick to blemish his successful managerial sign-off. We sit in the relegation zone with nine games left and we felt it was imperative we do all we can to retain our Championship status. 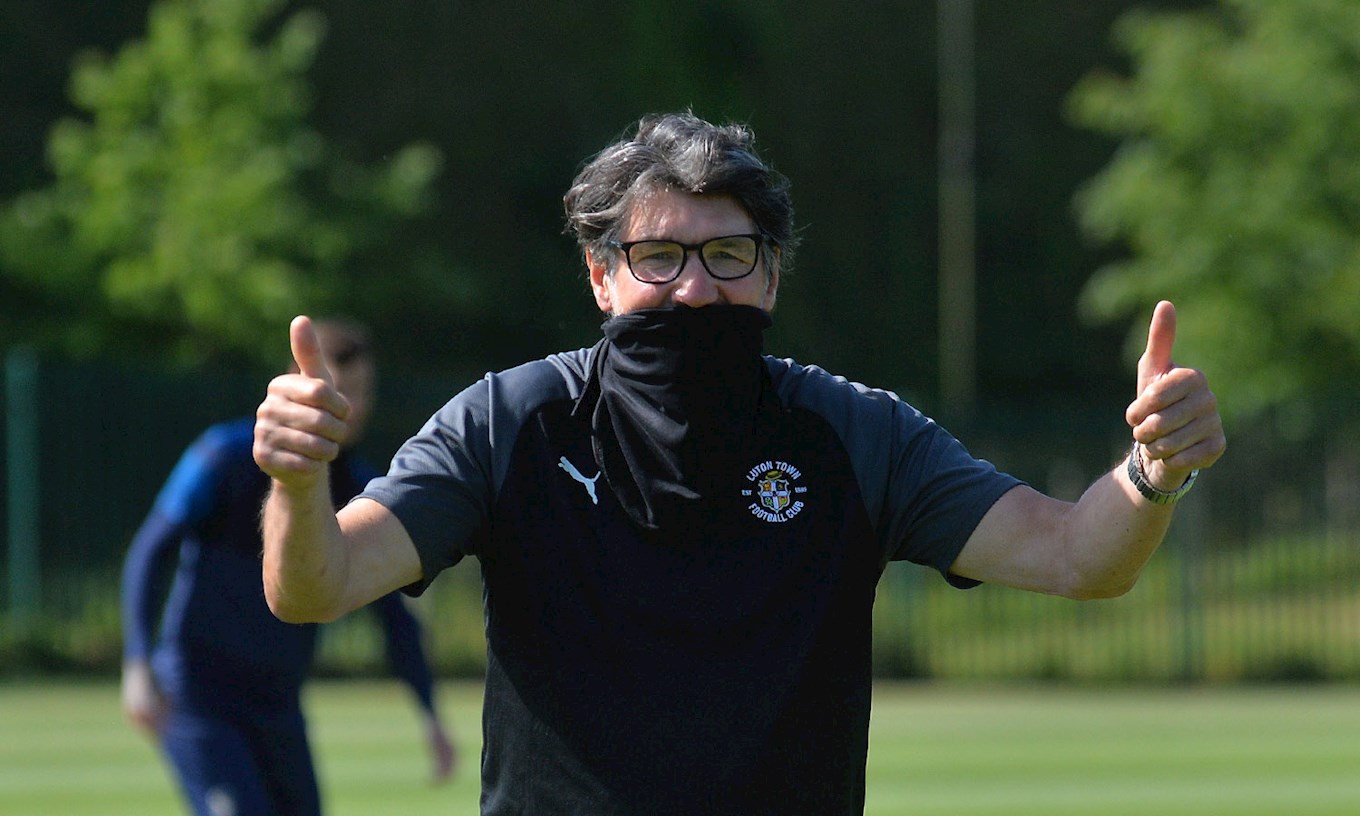 In the short term we felt we needed someone who we knew and knew us; someone who most of the players knew and enjoyed working with; someone who knew the staff and facilities and someone who was a proven motivator. He needed, as Gary said, to be able to hit the ground sprinting.

The answer was staring us in the face and the Board were unanimously in favour of Gary trying to make it happen, but could it work a second time after such a bitter departure?

In our view it can, it must, and it will. Nathan understands the Club and the enthusiasm we generate and in the past, he has been able to feed and feed off that passion.

It is sometimes tempting to harp on about the past, but it achieves little. What matters is the future and making sure we are part of it. It is also important that we all recognise that to forgive is a mature and bold thing to do, as long as we are happy that such magnanimity is mutual, and history cannot repeat itself. 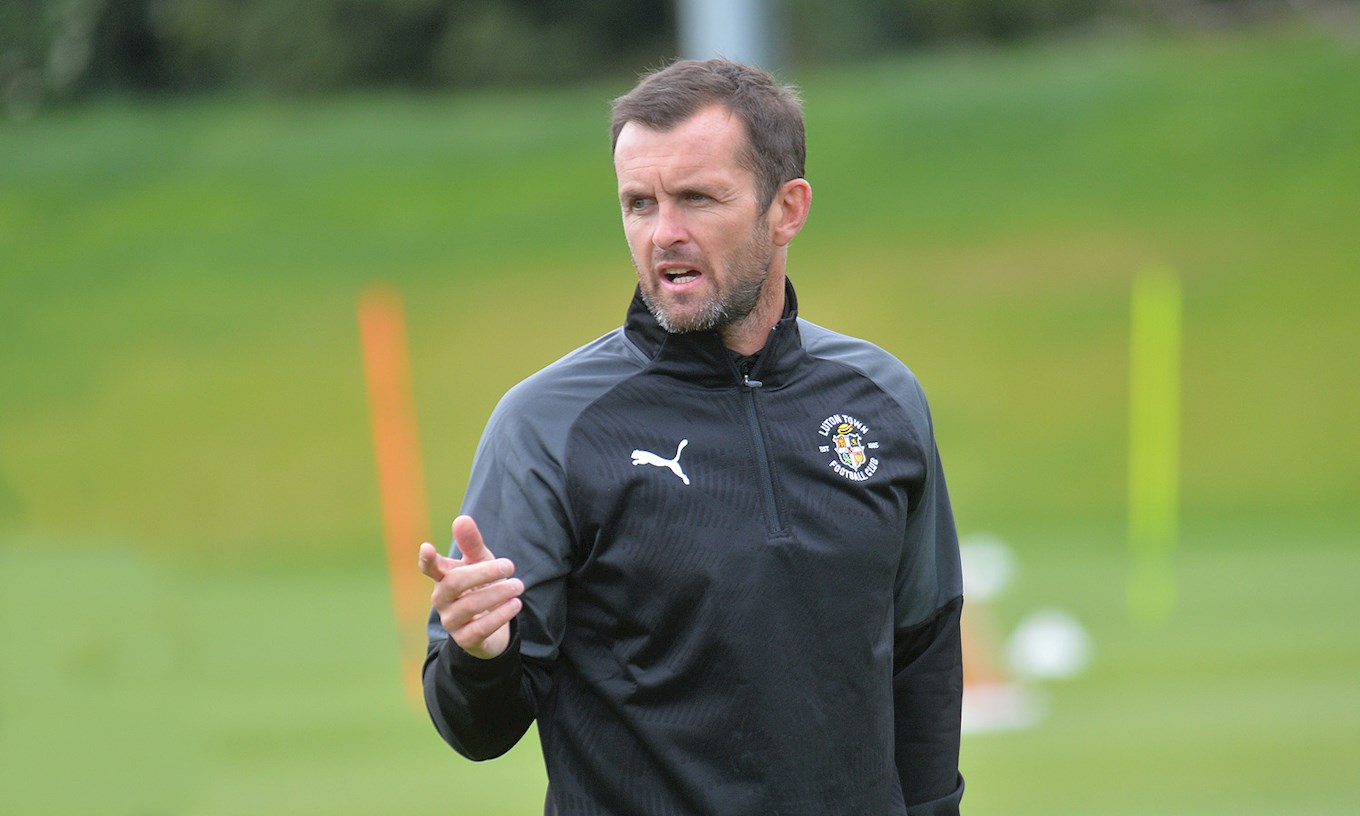 We pride ourselves on being a family. Families sometimes fall out, but blood is thicker than water and this club is in our blood and I think Nathan now realises that it is in his too.

On behalf of the Board I am excited to say WELCOME BACK NATHAN - we can do this!

Finally, we also offer our congratulations to both Nathan and his wife Laurie on the safe arrival of baby Olivia last week. We look forward to welcoming her to the Kenny as soon as we're all allowed.