Hatters striker Danny Hylton spoke in length about his hopes of remaining a Luton Town player beyond the nine Championship games left this season.

The 31-year-old missed 11 months of football after undergoing two knee operations, but returned to action against Sheffield Wednesday in February.

His plans of making an instant impact during his return to the first-team were cut short by the coronavirus pandemic which halted the Championship season in March, but the proposed restart of June 20th is now edging ever closer.

The Hatters will have the option to extend Hylton’s contract so he can be available for the remaining league matches, but the former Oxford United striker isn’t focused on that, explaining: “To be honest, I try not to pay too much attention to all that, I’m not the best person to ask!

"Regardless of contract situation, I love where I am. I love playing for this club. I’ve loved being here since I’ve been here, so if I’m allowed to play, I’m going to play.

“Any way that I can play or be involved in the last nine games, then I’ll do it and I’d love to stay longer. You’ve got to be quite unselfish and you’ve got to put the club before yourself at this time and go ‘right, I’m a Luton player and I’ve got a job to do’. Contracts can take care of themselves at a later date.” 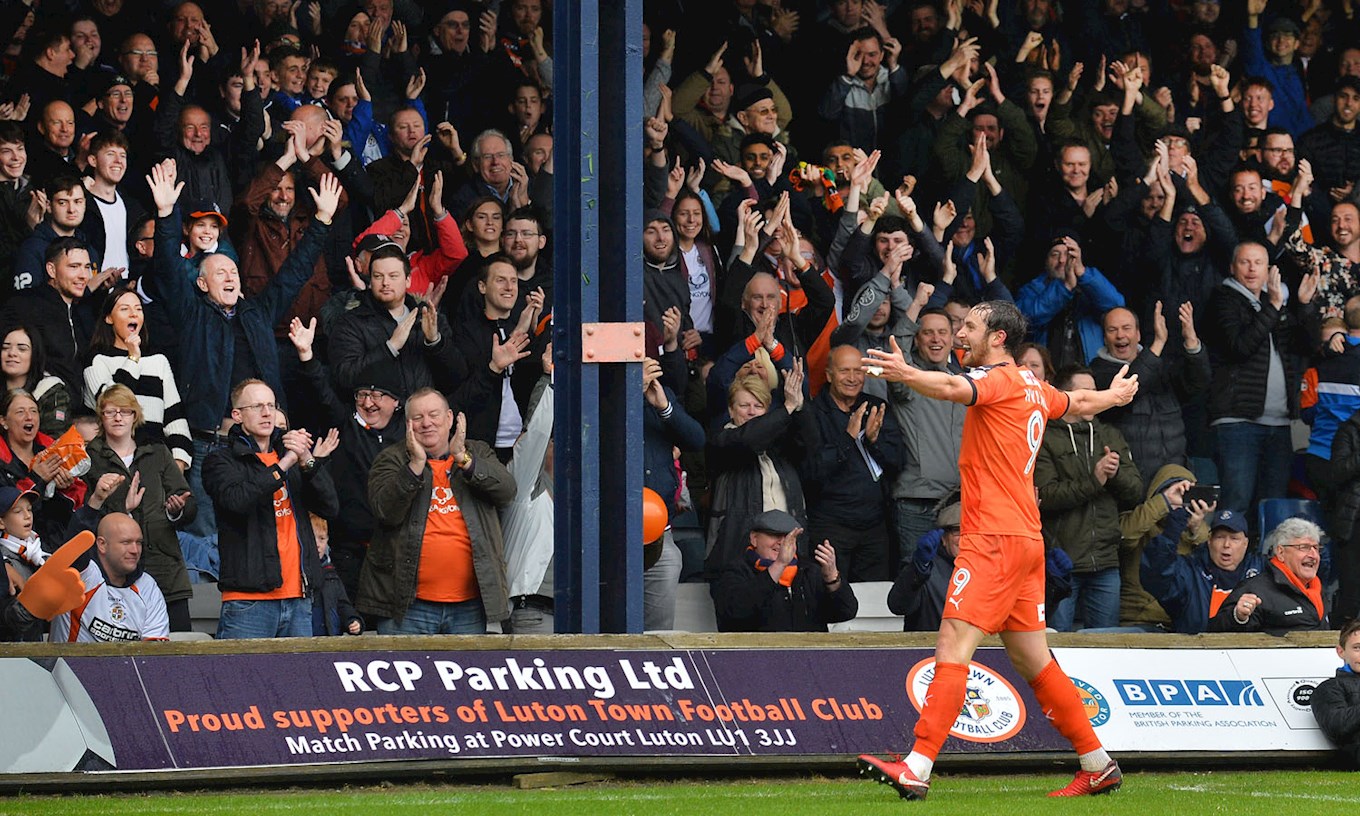 Hylton scored eight goals in League One last season, and 50 in the previous two campaigns in League Two after joining from Oxford just over four years ago.

He added: “I’m sure Luton Town know enough about me and the other lads who are out of contract to know if they want us or if they don’t want us. I’d love to stay and I’m sure all the other lads would say the same, but let’s take care of the games, do as well as we can and fingers crossed personally that I can stay here, I don’t want to be anywhere else."

Whilst his involvement so far this campaign has been limited due to injury, the striker remains determined that he has a part to play and is desperate to get back out on the pitch.

"Let’s hope there is a big part to play in the last nine games and I will certainly be doing everything I can to help Luton stay up.”

Fans' favourite Hylton's relationship with the Hatters support has never been more in evidence than when they sang his name during the second half of the February win over Wednesday, and the reception he received when then-manager Graeme Jones put him on for the final 22 minutes. 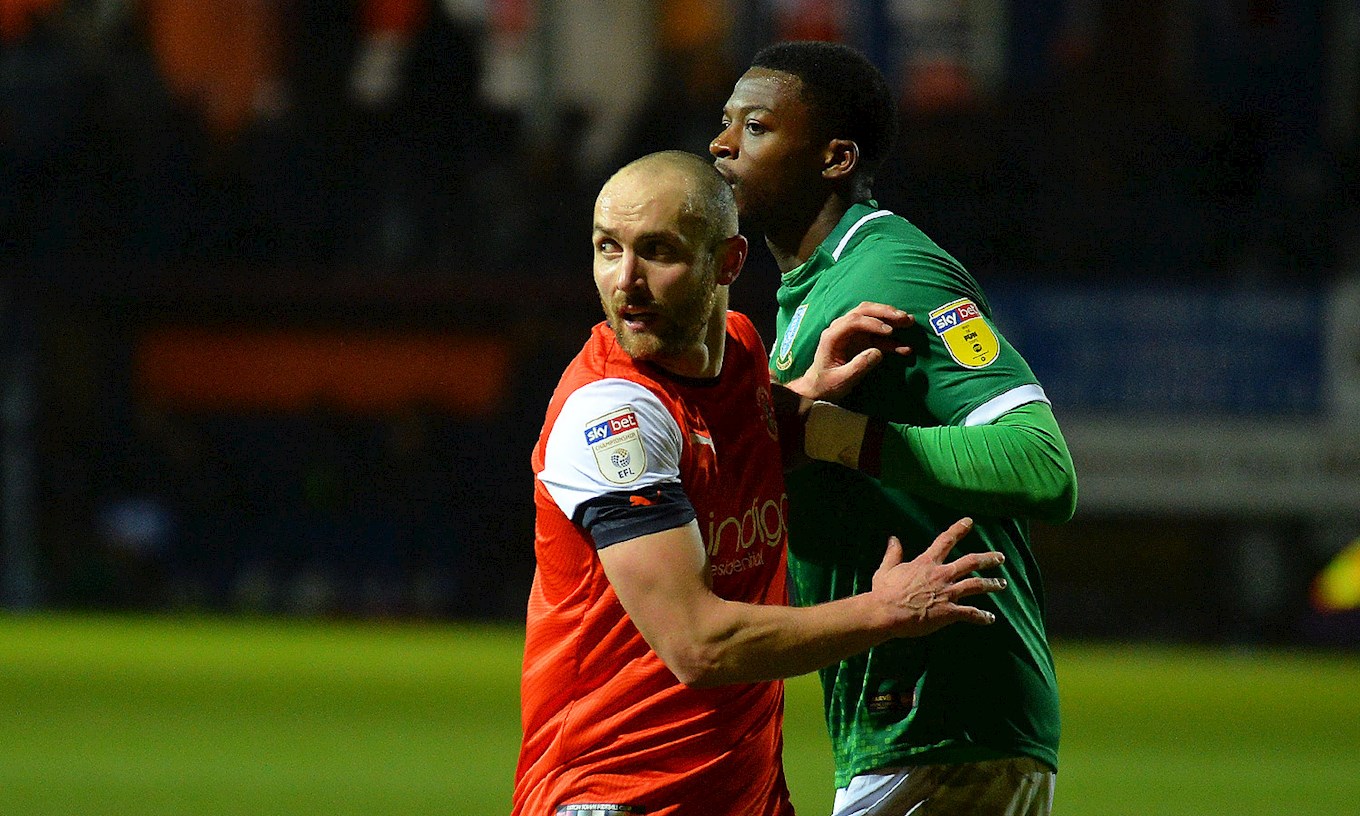 His only other appearance this season was in the last three minutes of the win against Brentford, and he added: "I would love to have been involved or used a little bit more, but from conversations with Graeme it quickly became quite evident that I wasn’t going to.

"I was ready and I was chomping at the bit to get back involved. I’ll never forget when we were playing Sheffield Wednesday, the fans singing the song and that was an unbelievable moment. To be fair, they probably got me subbed on that day!

"I would have loved to be involved more but he was the manager at the time, and he had his players and his philosophy. Without going into detail, he was big on trust and you had to earn his trust through playing.

"Through being injured, I hadn’t earned his trust so he was honest and explained the situation, so I had to respect that. He’s now gone and there is a manager who knows me and trusts me, and hopefully I can get on the pitch a little bit more."

IFOLLOW HATTERS SUBSCRIBERS CAN WATCH THE FULL INTERVIEW BY CLICKING THE IMAGE AT THE TOP OF THE PAGE!