Nathan Jones was disappointed his side couldn't secure a second successive win after being held to a 1-1 draw against Queens Park Rangers.

James Collins' 13th goal of the season had put the Hatters ahead midway through the first half but Rangers struck back in the second period through Dominic Ball.

Jones said: “We would have liked to control the game a little bit more. To be fair to them, they came here, played a little bit unorthodox so they were able to get on the ball, and we had to make sure we were solid and not concede.

"We got in front with a well-worked goal and then we couldn’t quite get the second. Then we conceded on the counter-attack which is a bit disappointing. Maybe I made changes a little bit late. If I made them a little bit earlier it might have given us a little bit more impetus to go on and win the game."

It was the sixth game out of seven since the restart that the Town have gained points, with a fourth draw to go with two wins.

Jones added: “We had a glorious chance at the end to win it but look, it’s another point. It could turn into a positive point but I’m a little bit disappointed tonight in terms of not being able to be a little bit better. There are some big battles ahead."

On the Rangers equaliser, he said: "We were in good positions in terms of being able to deal with the counter attack. We’ve got good numbers back but we’ve lost a header, then he’s (Bright Osayi-Samuel) made a run, then he’s gone past Cameron, which not many people do, and then they’ve arrived in more numbers than us at the edge of the box. So I will have to have a look at it, but it’s disappointing from our side."

The result leaves the Hatters second-from-bottom, but level on 45 points with Saturday's opponents Hull, and one behind Charlton who are just above the cut-off line, but with a game in hand against Birmingham tomorrow night.

"It’s probably a fair result in terms of chances because we had some good chances right at the end, had a goal disallowed which we are really disappointed about as well," said Jones.

"End of the day, God willing we stay up, this will be a positive point. I would have liked three, I really would have. Maybe I should have been a little braver in parts of the game, but it’s another point." 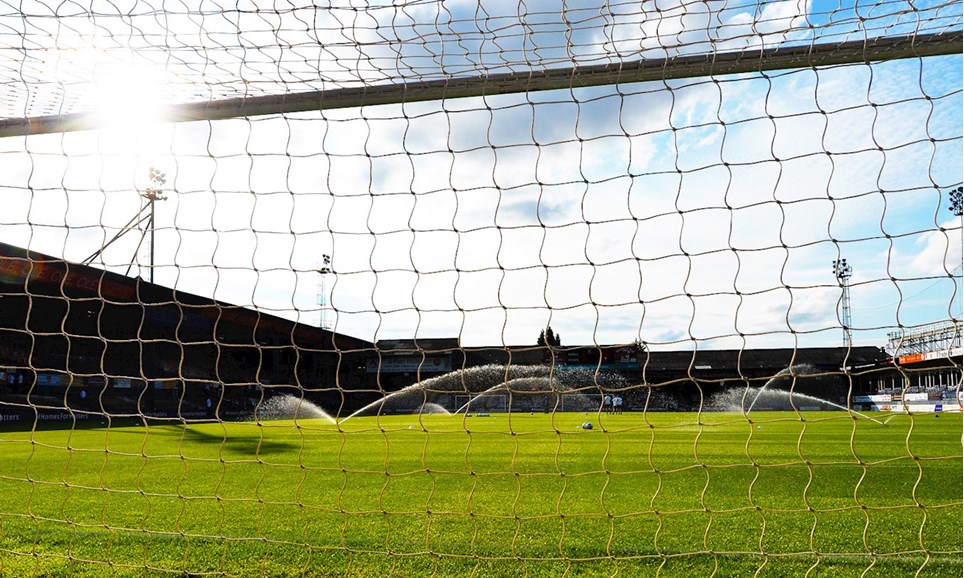 TEAM NEWS | HOW THE HATTERS LINE-UP AGAINST QPR 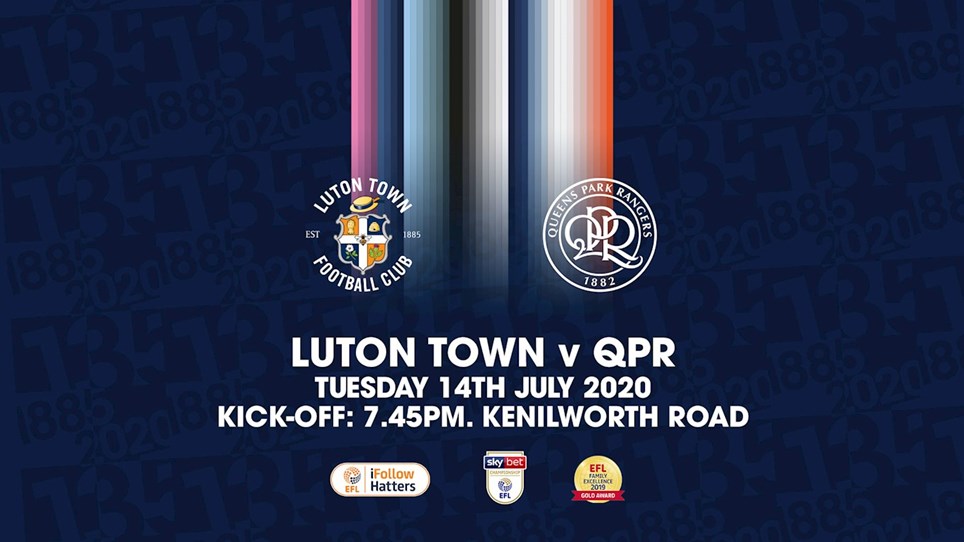 
The Hatters are back in action tonight and have the added incentive of knowing they could move out of the relegation zone if they beat Queens Park Rangers at Kenilworth Road. 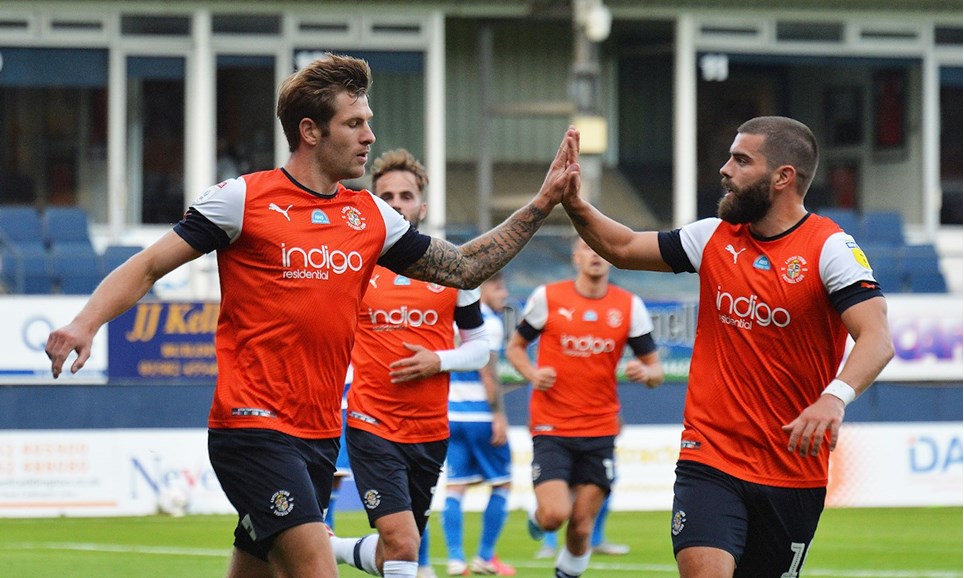 
The Hatters remain in the Championship's bottom three having had to settle for a point at Kenilworth Road tonight against mid-table QPR, after James Collins' 13th goal of the season was cancelled out...