Hatters boss Nathan Jones is on a six-man shortlist in the running for the final Sky Bet Championship manager of the month award of the 2019-20 campaign.

After returning to the club during lockdown, the Welshman oversaw the final nine games of the season and after opening up with two draws and a win in June - when Simon Sluga and Harry Cornick were nominated for Player and Goal of the month awards respectively - it was in July that The Great Escape became reality.

After a home defeat to Reading, the Hatters went on to finish the season on a five-game unbeaten run, recording three crucial wins over Huddersfield, Hull and Blackburn and draws with Barnsley and QPR to jump out of the bottom three on the final day.

It was the first time since December that the Town had been out of the relegation zone, and it made sure of another season in the second tier without having to rely on potential points deductions for other clubs.

The winner will be announced tomorrow, and this is what the league sponsors had to say about all of the nominees...

When it mattered, not only did Leeds not fall apart again, but the Argentine instilled such belief in his methods that his players romped to the Championship title in style with a perfect six wins from six games and a colossal 17-2 goal differential.

Cooper’s mantra remained the same throughout July, instructing his players to concentrate only on what they could control. It proved wise counsel as a stunning 4-1 win at Reading made it 13 points from six games and clinched their play-off place.

When July began with a 5-0 home defeat by Reading, all hope of beating the drop seemed to have gone for Luton. Jones still believed and 11 points from his team’s five remaining games restored his revered status at Kenilworth Road.

The Northern Irishman’s quiet revolution in the Potteries is quiet no more after a 13-point haul from six games eased Stoke away from relegation trouble. Harmony has returned to the club and O’Neill is drawing the best from his talented squad.

Deprived of his side’s suspended talismanic striker Aleksandar Mitrovic for three matches, Parker coached and coaxed his side to wins over Birmingham, Nottingham Forest and Cardiff to restore their confidence and collect 14 points from six unbeaten games.

The bond between Struber and his players was evident in their wins over Nottingham Forest and Brentford. It was a bond forged by the Austrian since his arrival at Oakwell, the intangible ingredient underpinning their great escape from relegation. 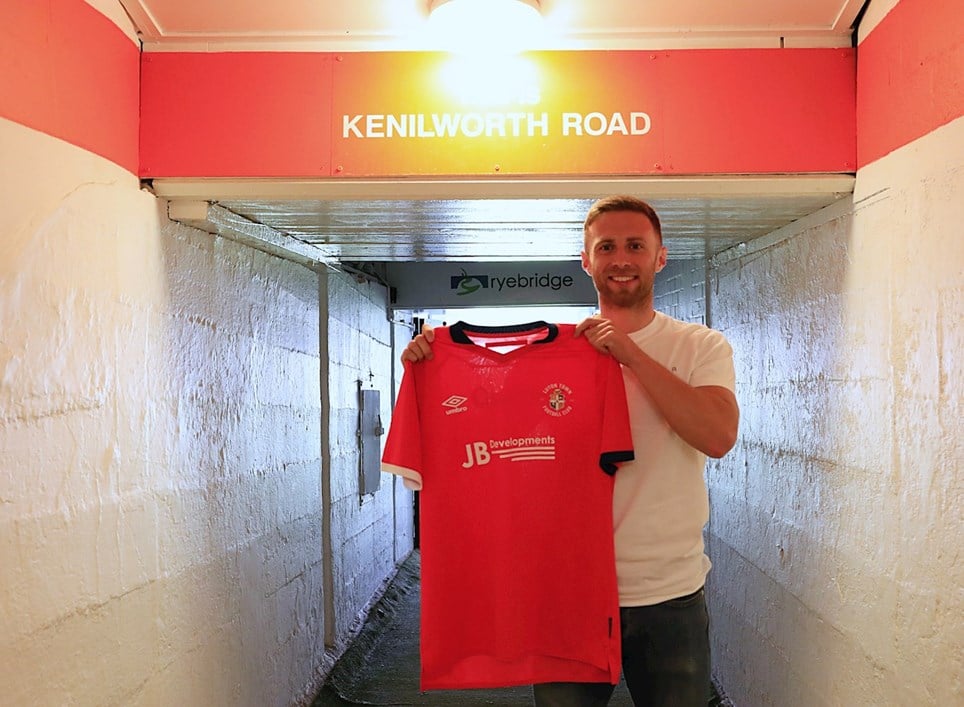 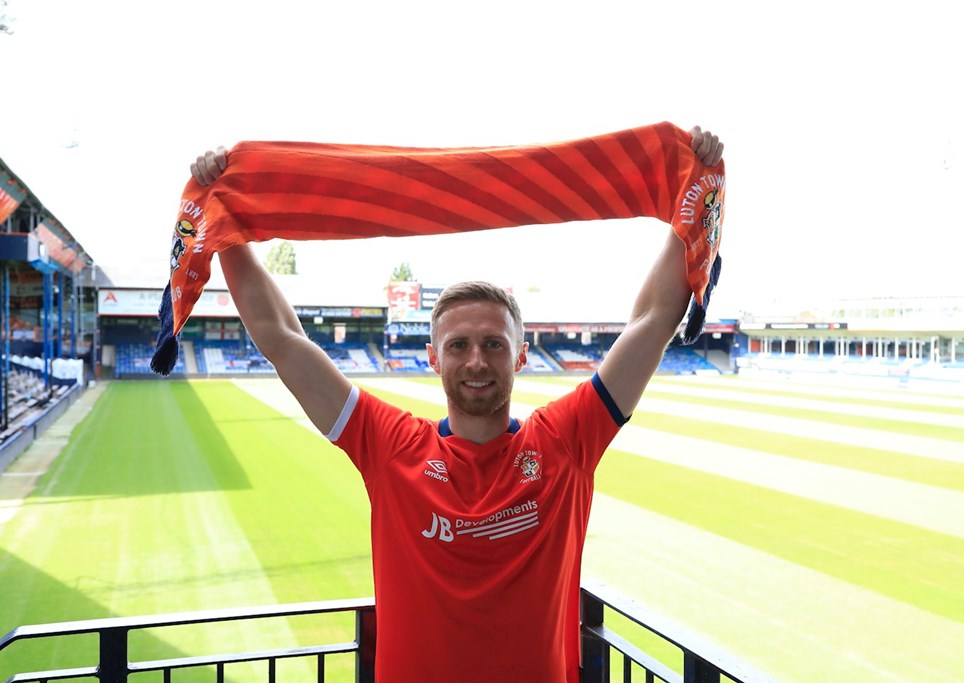 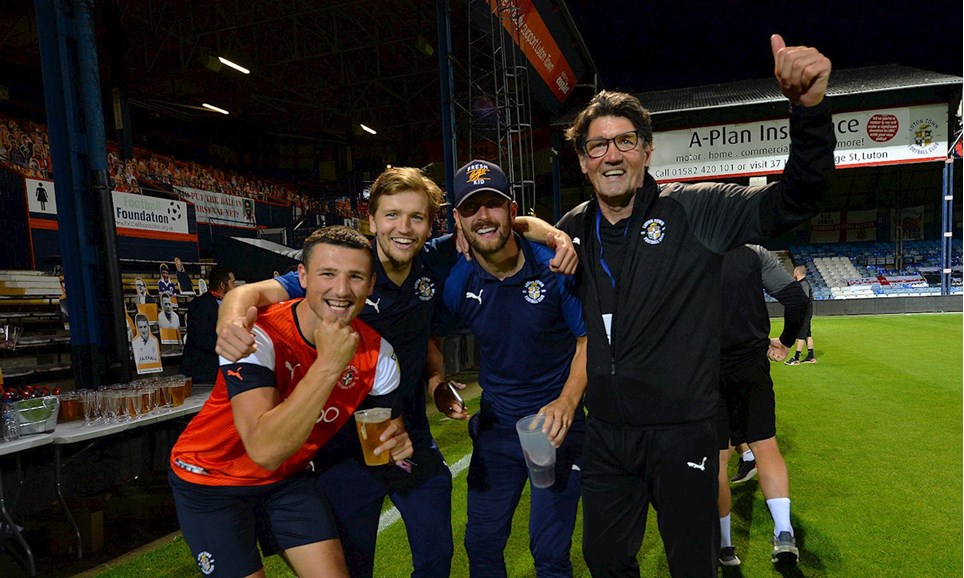