Hatters defender James Bree admitted that yesterday’s 1-1 draw against Queens Park Rangers means that Saturday’s match against Hull is a must win ‘six-pointer’.

James Collins’ first-half penalty which Bree assisted gave Town a half-time lead, but QPR struck back in the 65th minute through Dominic Ball and neither side could find a winner.

“I think it has happened a couple of times since lockdown where we’ve got that early goal and then we keep telling ourselves to push on and get that next goal,” Bree insisted. “With the situation we’ve put ourselves in, I think it’s mentally tough sometimes to get on the ball and keep pushing forward when we know we’ve got something to defend against.

“I think against a team like that with the players they have got like Eze in the ten, it’s tough to defend for a full 45 minutes. I think we've done well and still created loads of chances and I think we should have won the game, but that’s just how it goes, another point towards safety.” 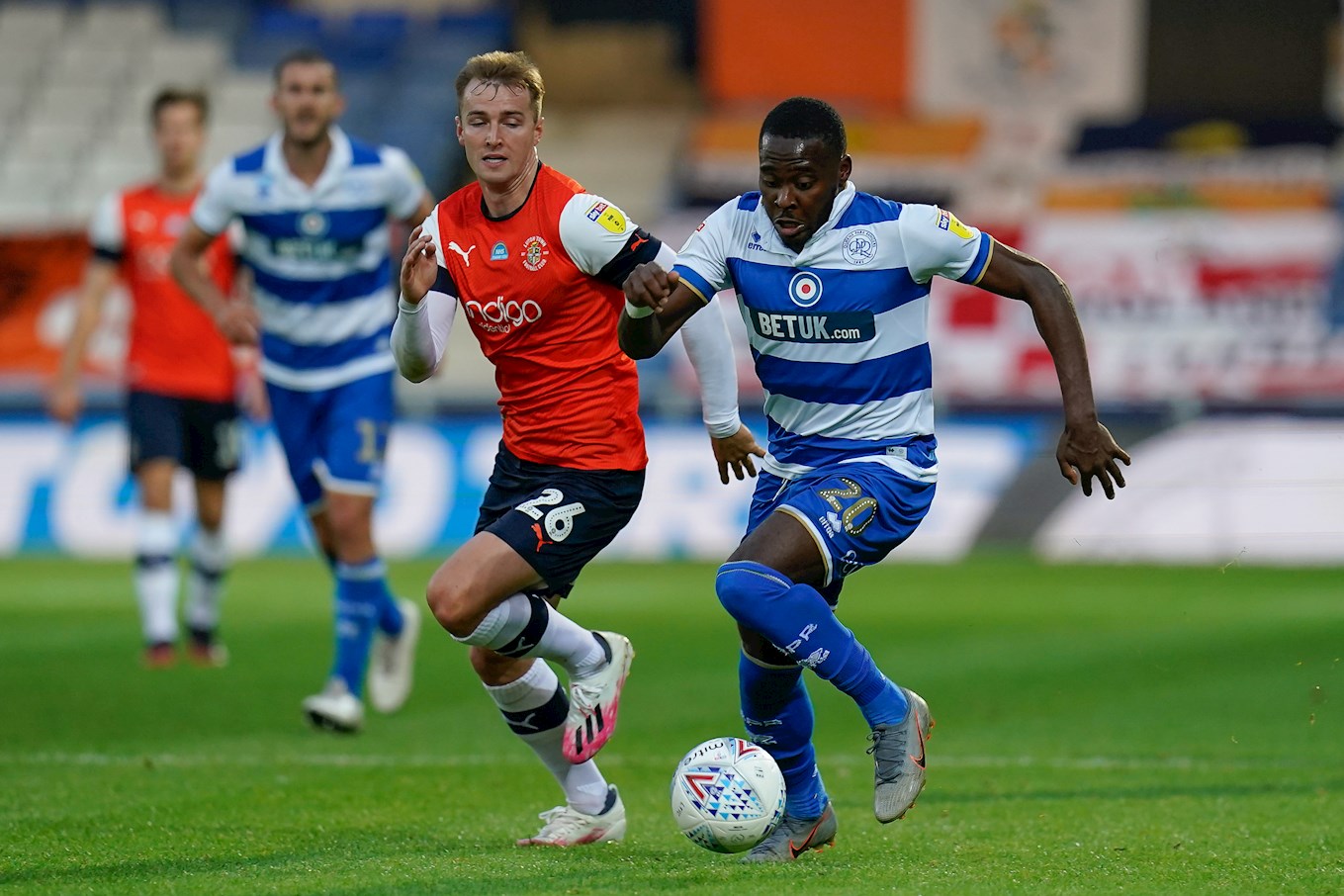 The result increases the points tally Town have accumulated since the restart – ten from seven matches – and leaves them one point from safety.

“There is pressure, but I think the lads have handled it really well," said Bree. "I think we have shown that with the results we’ve got since we have come back and I think everyone is really coming together and everyone has the same goal, wanting to stay up, it’s just the little things we need to change.

“If we change those draws into three points, then we could have been out of the situation by now. But I think we’re doing really well going into the huge game on Saturday against Hull.”

Bree has really come into his own since play restarted in June, despite not starting the first two matches, and the on-loan Aston Villa man has praised Nathan Jones for his development.

“The lockdown gave me a lot of time to look at what I’ve done at the start of the season and get a little bit fitter," he explained. "It’s completely different when you’re playing because you don’t have much time to work on your body so I went away and worked really hard.

“With Nathan coming in and believing in me, but also telling me a few home truths that I think I needed to hear - which I was waiting for someone to tell me really - I've taken it on board and it’s given me that extra push to come in and do well.”