Once again, we would like to thank all 1,125 Hatters who have purchased a Hatters Home From Home plaque so far to be inside the Kenny for the fixtures that are currently having to be played behind closed doors.

We would also like to thank everyone who donated to the Luton Outlaws fundraising effort, orchestrated by Mark Stephenson, that raised £1,200 to produce 48 plaques of former players, fans and managers who are sadly no longer with us. 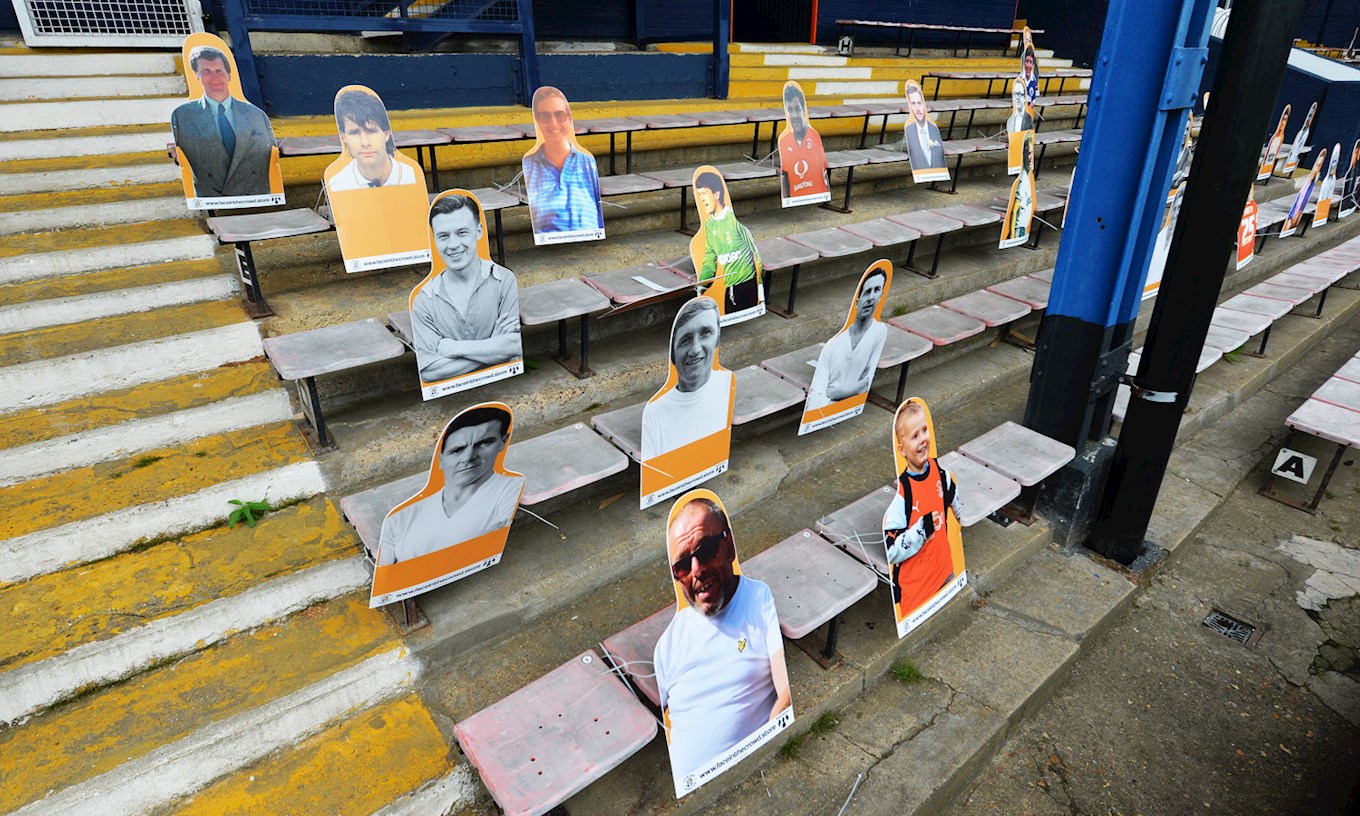 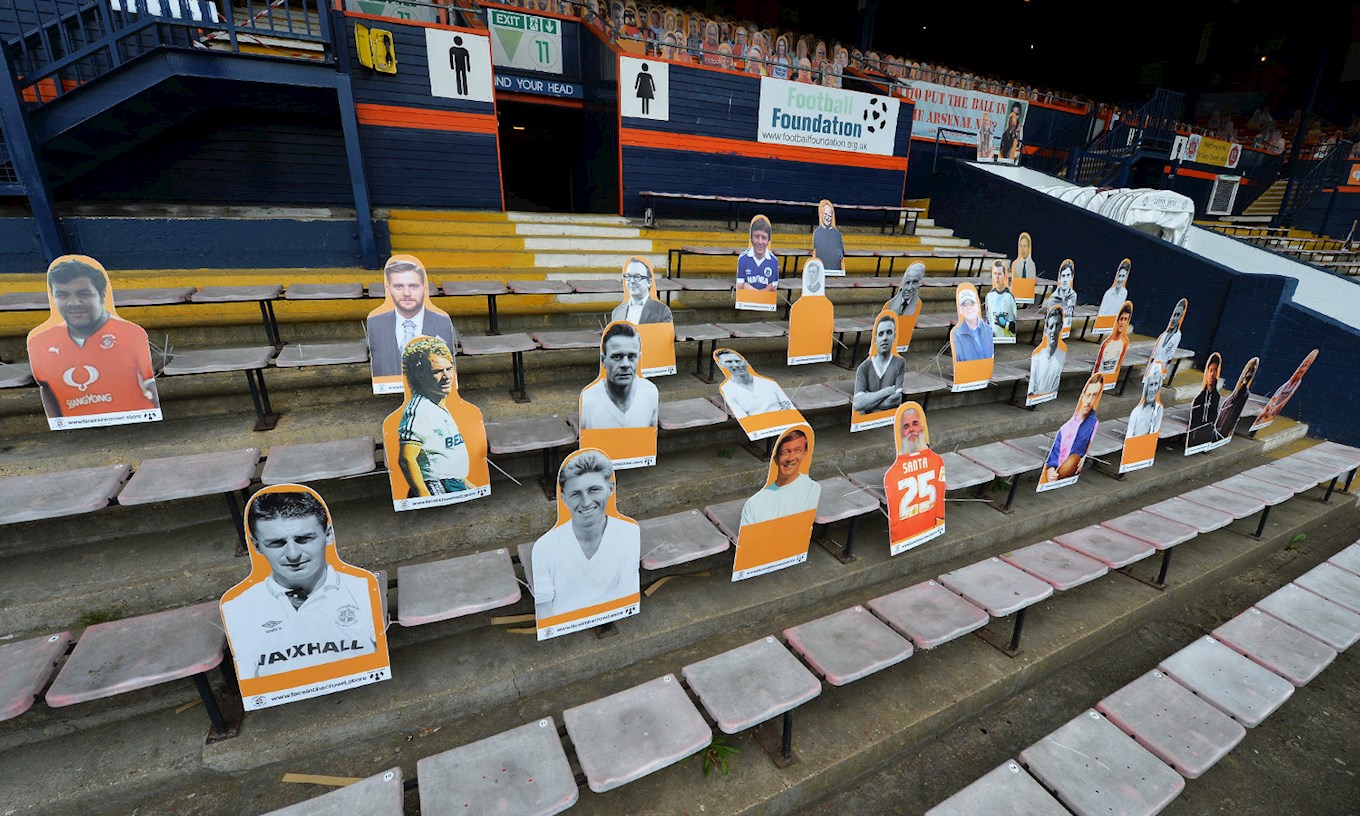 The efforts that everyone has gone to in order to try to make the matchday experience at Kenilworth Road a good one, despite these unprecedented circumstances, is appreciated by all at the club.

Those who are subscribers to The Athletic can read an excellent article in which those donations are mentioned, published today by their senior football reporter, Dominic Fifield, who has attended both of our home matches so far - https://bit.ly/AthleticLTFC

Dominic has also written a column for the e-programme for tomorrow' night's game against Barnsley, so season ticket holders should look out for that landing in their inboxes an hour before the 6pm kick-off.

Finally, we would like to congratulate Hatters supporter WENDY CHRISTIE, who has won a signed pair of Callum McManaman's boots having been selected at random from those who had purchased a plaque ahead of the Preston North End match in which Callum scored the equaliser! 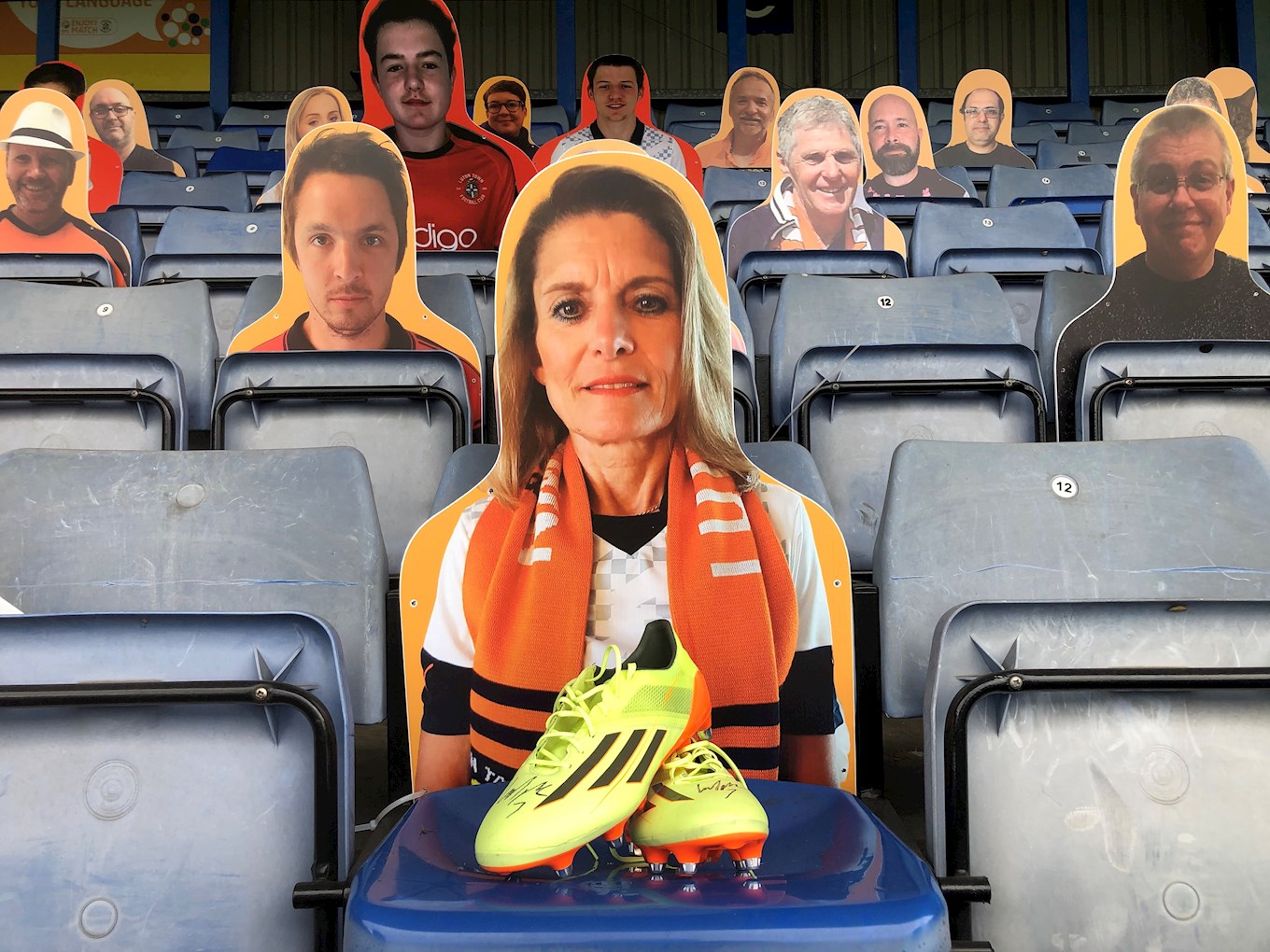 Please note Wendy that these aren't the boots with which he scored...he still needs them! But we will be in touch to arrange delivery or collection and thank you once again for your wonderful support.

Remember, if you still want to buy one to be inside the Kenny, all the details can be found by clicking here!