Town face Premier League AFC Bournemouth in the third round of the Emirates FA Cup – here’s everything you need to know on Eddie Howe’s side.

A Premier League side now for five seasons, the Cherries haven’t gone further than the fifth round of the FA Cup.

Last season they went out in the third round, losing 3-0 at Wigan Athletic in a replay, having drawn 2-2 at home.

THE SEASON SO FAR

Having started their Premier League campaign relatively well, the Cherries have struggled for form since the beginning of November, losing eight of their last ten. That early season form kept them out of the relegation for a long spell, before slipping into the bottom three after losing 4-0 at West Ham United on New Year's Day.

Injuries have blighted their squad though, with David Brooks missing since the start of the campaign with an ankle problem, and Nathan Ake, Adam Smith and Charlie Daniels picking up issues as the season has worn on.

More recently former Hatter Jack Stacey has suffered a hamstring injury, whilst forward Josh King is also on the treatment table with the same issue. 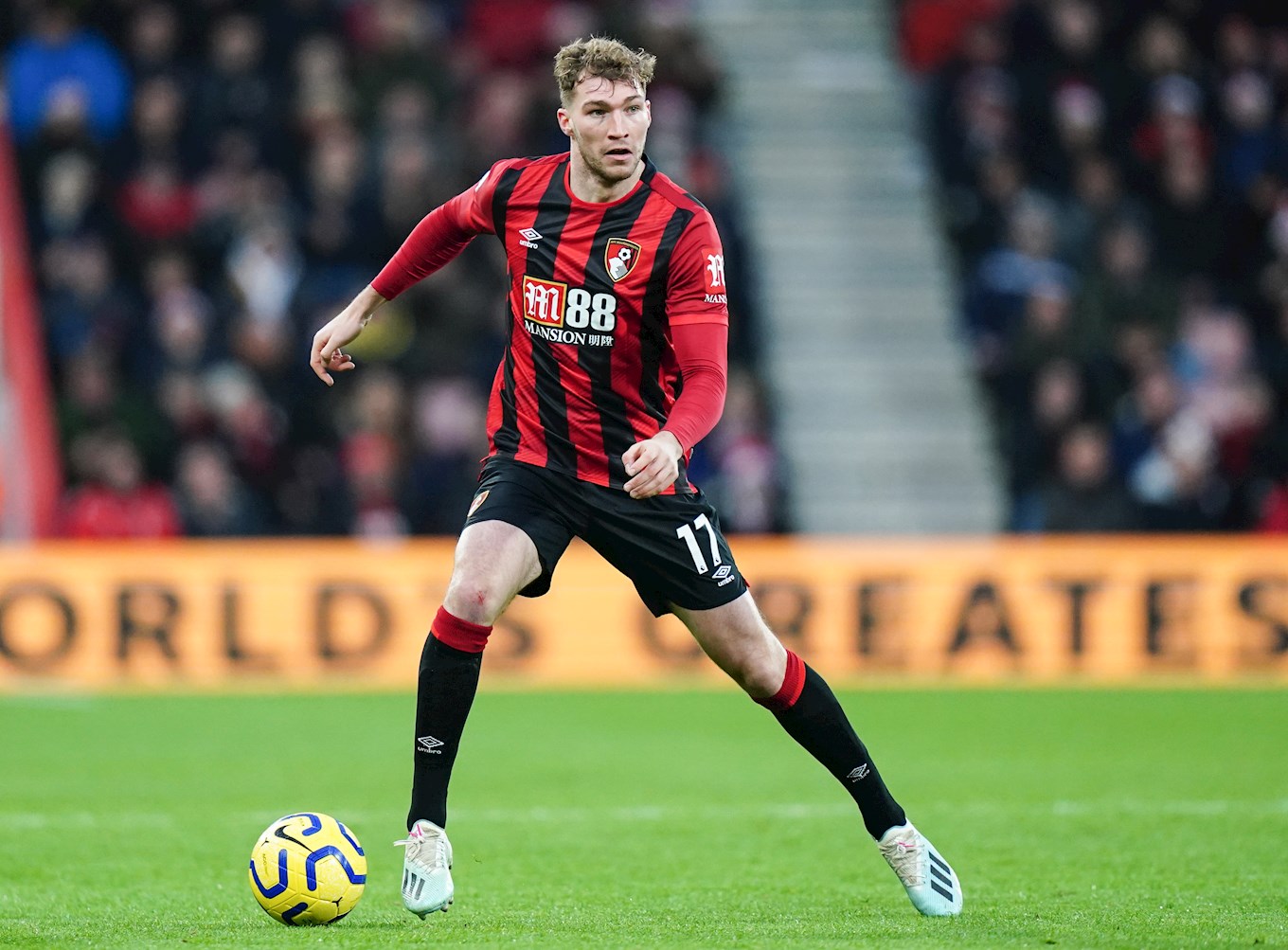 One of the most highly rated English managers in the game at the moment, Eddie Howe has taken the club from the edge of oblivion all the way up to the Premier League. 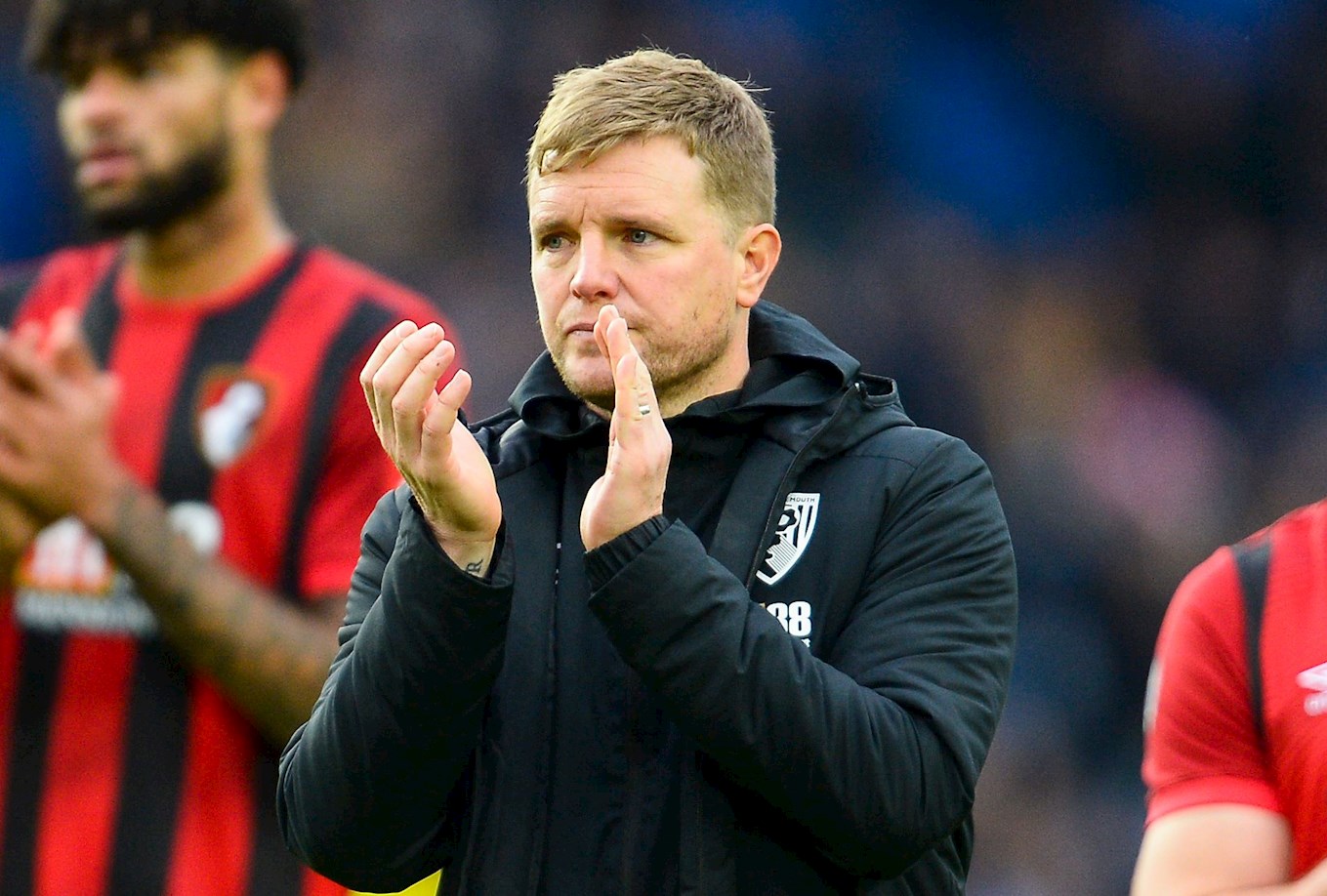 A defender during his playing days, Howe turned out for the Cherries over 350 times over two spells, finishing his career in 2007, having also played for Portsmouth briefly.

He became manager in December 2008, saving them from what seemed certain relegation and taking them up to League One, before leaving for the top job at Burnley.

The Cherries have plenty on offer in the quality department, but as mentioned are struggling with an injury hit squad.

Callum Wilson made a name for himself at Coventry City before earning a move to Bournemouth, where his goalscoring abilities shone in a promotion winning campaign. Knee injuries blighted his career after that, but appears to have put those issues behind him in recent years, especially last season when he notched 14 league goals in just 30 appearances.

He also has four England caps to his name, in which he has scored once – the final goal in a 3-0 win over the United States. 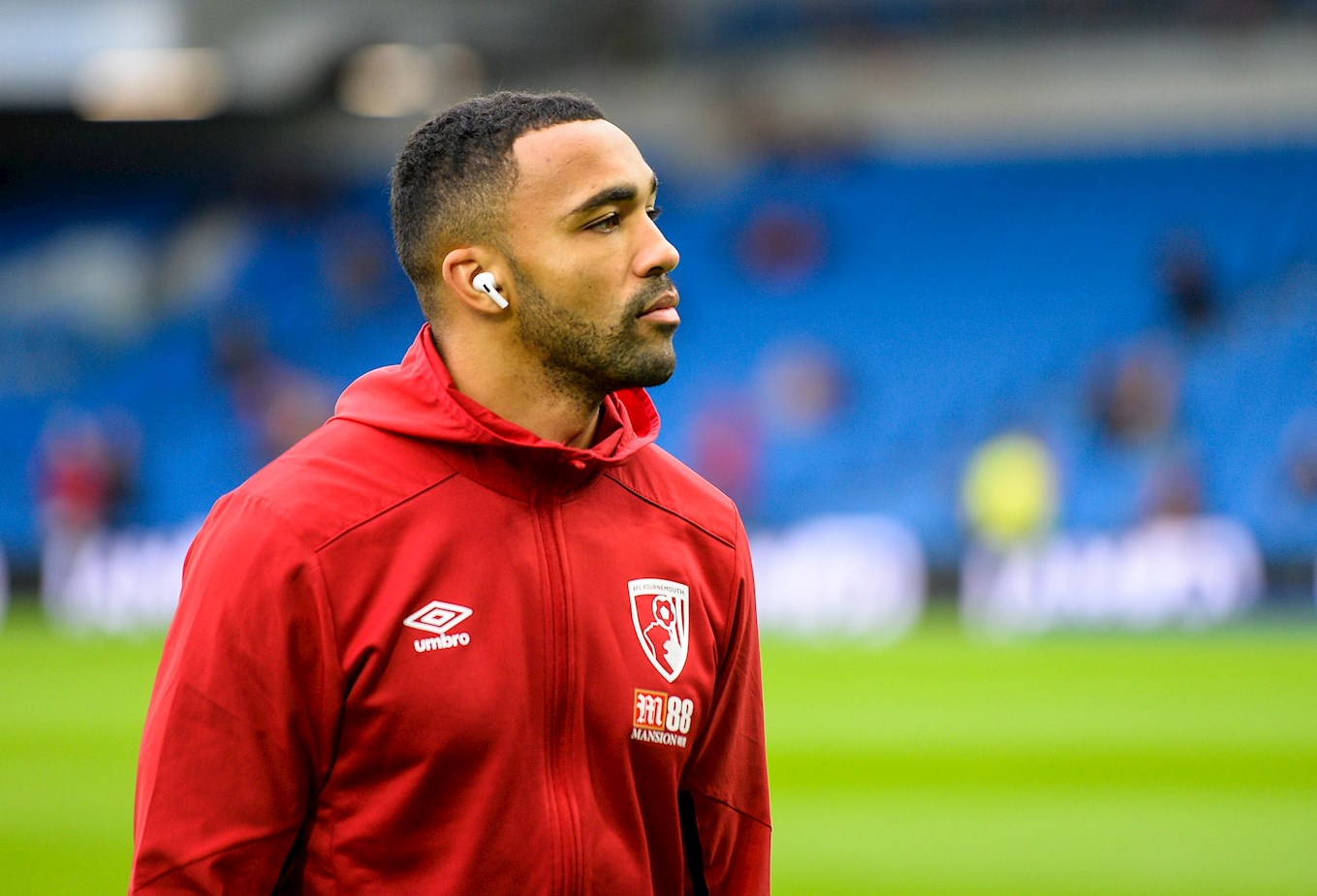 To slightly confuse things, another Wilson is also a bit of a star in the making – with Harry Wilson on loan at the Vitality Stadium from Premier League leaders Liverpool.

After two outstanding spells at Hull and Derby, the 22-year-old has got his first taste of Premier League football, netting six times in 16 appearances. A Wales international, Wilson is a set-piece specialist who has scored some outstanding free-kicks so far in his career.

Formerly Bournemouth and Boscombe Athletic, the Cherries have typically been a lower league side, but reached the Premier League in 2015, having been in League Two just five years earlier. They have been a mid-table side in the top tier, although are battling it out at the bottom of the table for survival this campaign.

Opened in 1910 and then renovated in 2001, the Vitality Stadium can hold just over 11,000 supporters. The Cherries have played their football there since it opened. The record attendance was set on 14th April 1948, as 25,495 packed in for a match against QPR, which ended in a 1-0 victory for the visitors that day. 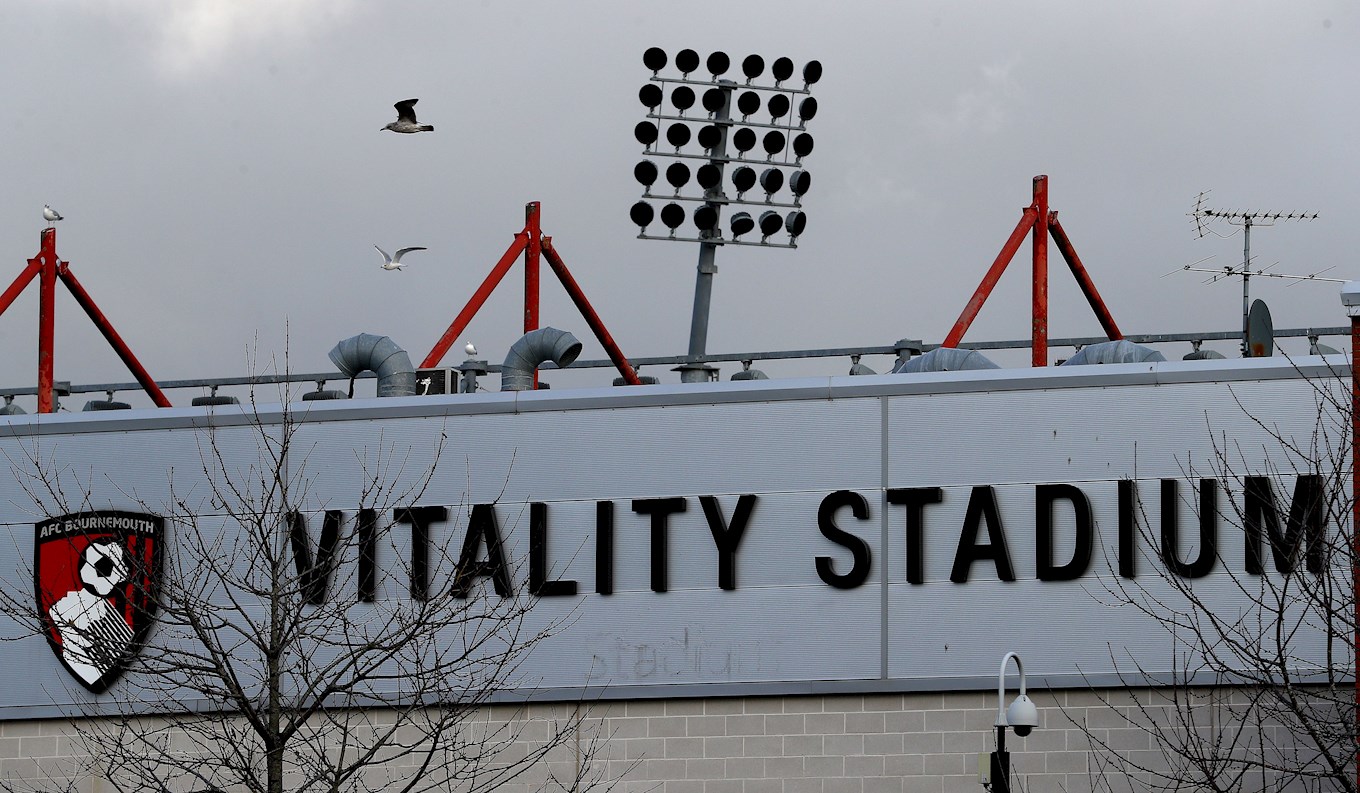