The Hatters face Birmingham City in the Sky Bet Championship tomorrow afternoon, so here’s all you need to know about our opponents.

Currently enduring a six-game run without a win in the league, the Blues will be looking to put things right at Kenilworth Road as they hope to bring their current form to an end.

Birmingham sit 18th in the table and have one point from their last five games, the same tally as the Hatters have accumulated.

After winning against the Town in October, Birmingham were 11th at the time just a point away from the play-off places.

However, they have been victorious in one of their 12 games since and could slide further down the table with defeat tomorrow.

Spaniard Pep Clotet took interim charge of the club in the summer, following the departure of Garry Monk. The 42-year-old entered coaching and management in his 20s, spending eight years in Spain with Cornella, Espanyol and Figueres. 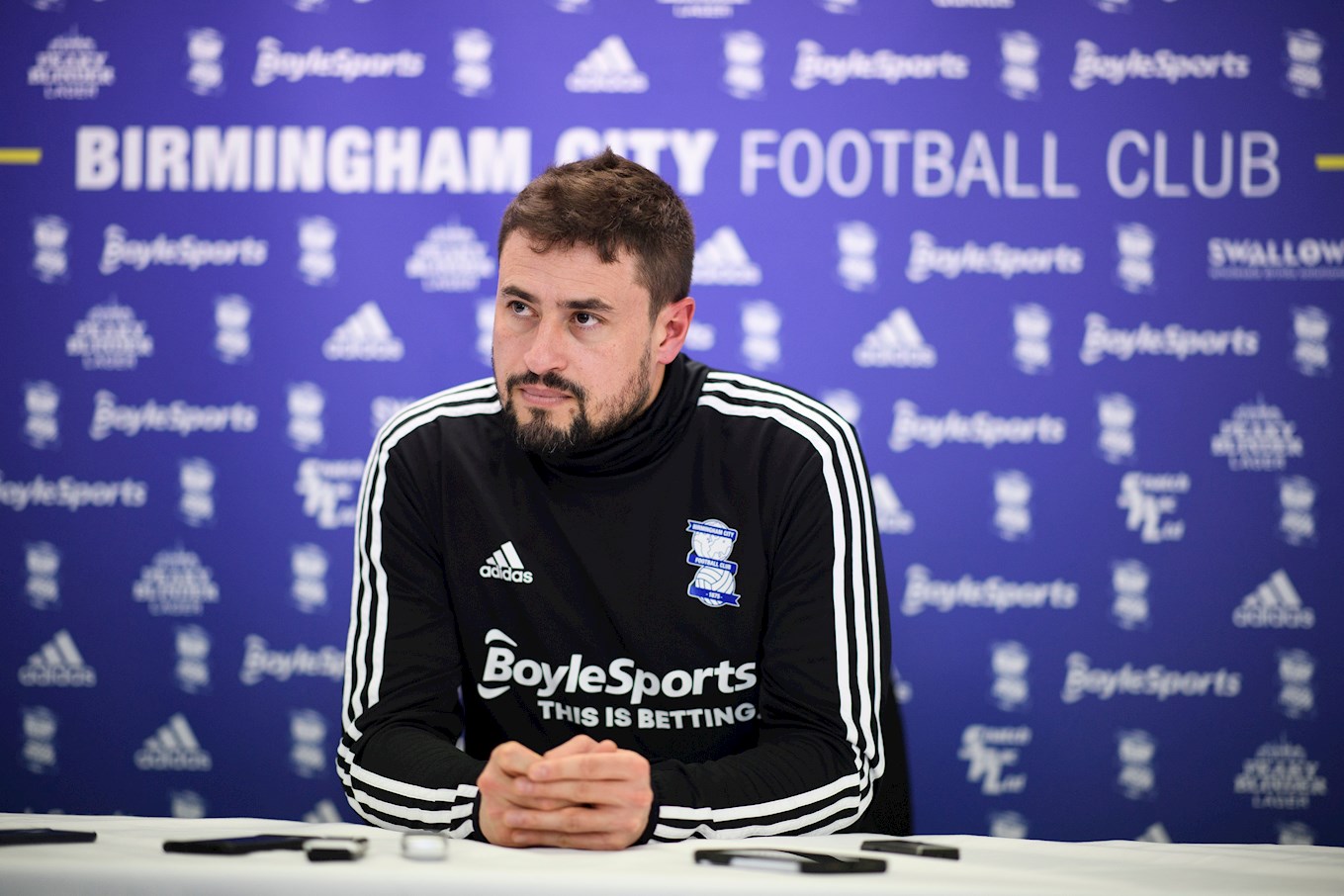 After spells with Malmo, Halmstad, Viking and Malaga between 2010 and 2013, Clotet moved to England – becoming assistant under Garry Monk at Swansea City and Leeds United until 2017.

He then took charge of Oxford United before being sacked in January 2018, then joining Birmingham as assistant manager two months later.

Clotet was announced as the club’s permanent head coach in December 2019.

Town suffered from an aerial bombardment in their last meeting against Birmingham and striker Lukas Jutkiewicz was at the forefront of their attacking intent. 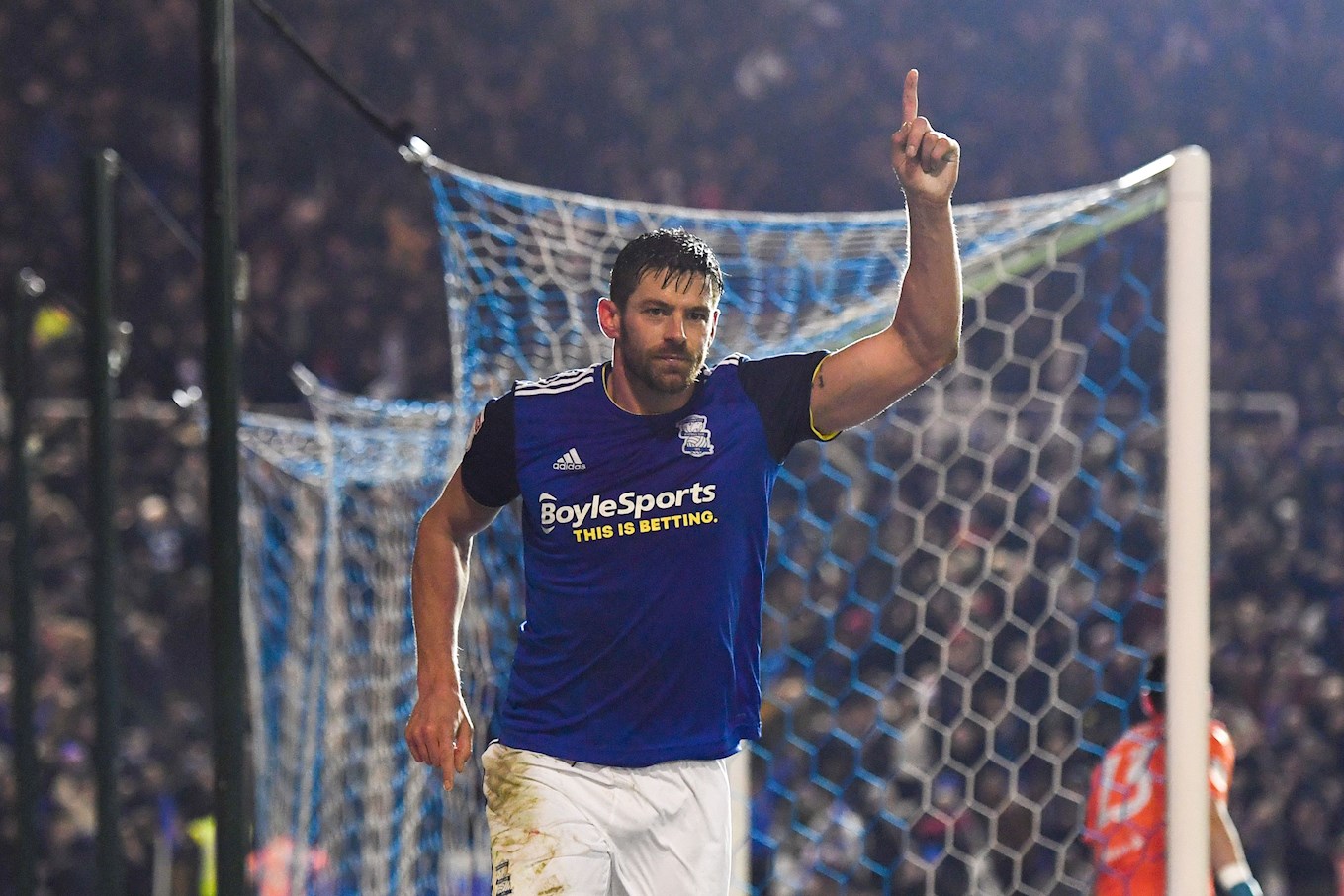 He scored the winner in their 2-1 victory and has seven goals in the Championship thus far, a tally he will most definitely look to add to in order for the Blues to move back up the table.

The Blues have won the Football League Cup twice in their history, first in 1963 when they beat rivals Aston Villa 4-0 and more recently in 2011, when they shocked favourites Arsenal as Obafemi Martins scored in the 89th minute to secure a 2-1 win at Wembley Stadium.

St Andrew's opened in 1906 and Birmingham have called it home ever since. With a current capacity crowd of just under 30,000, they recorded over double that amount in 1939 for their FA Cup tie against Everton. 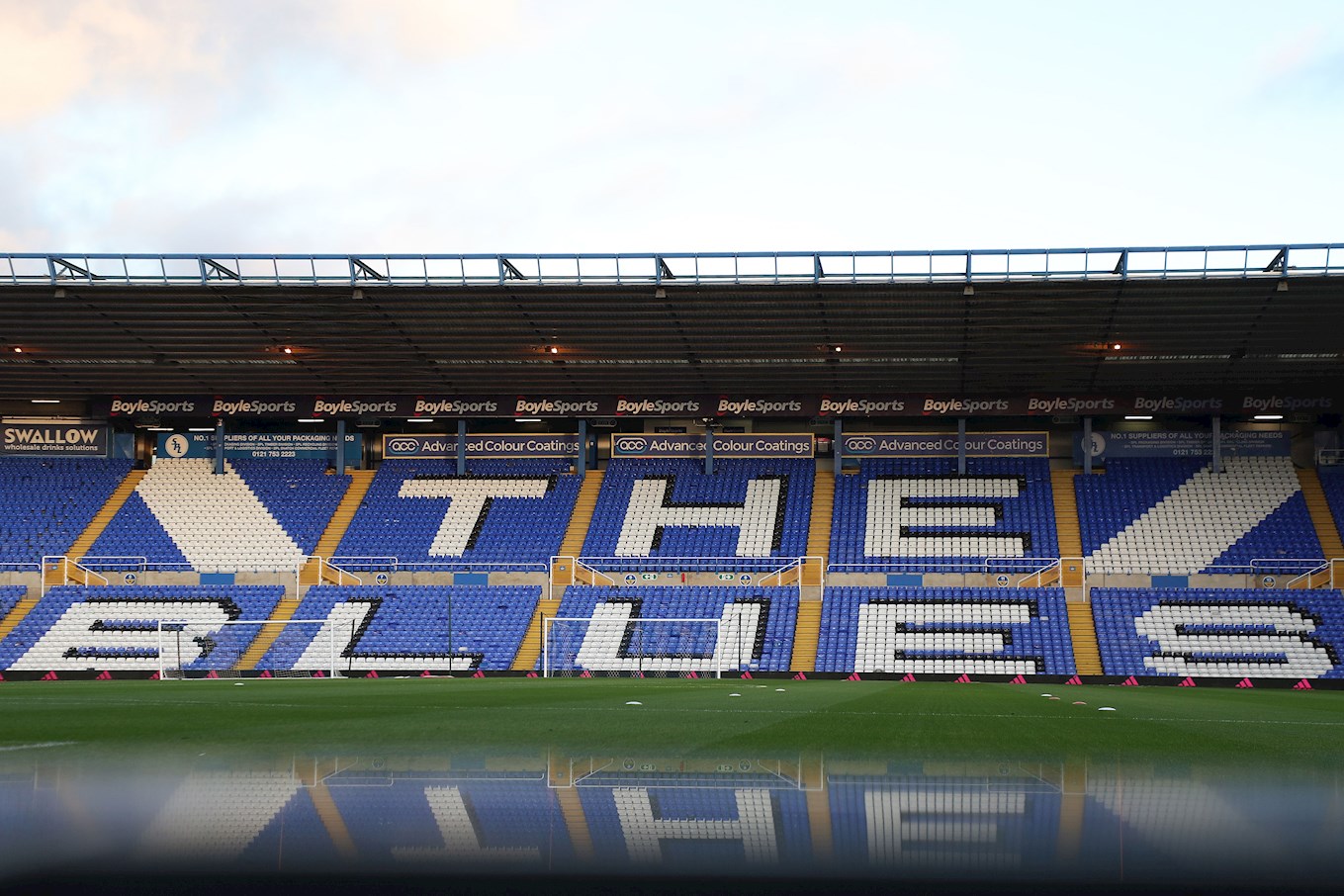 From the start of this season Birmingham agreed a ground-share with Coventry City, which is expected to last until the end of the campaign.