As the Hatters prepare to face West Bromwich Albion in the Sky Bet Championship tomorrow afternoon, here is all you need to know about our opponents.

The hosts are currently without a win in their last seven league matches. However, they have since made significant progress in the FA Cup, now into the fifth round after beating Charlton Athletic and West Ham on their journey.

West Brom are second in the table and are battling hard to earn automatic promotion this season, whilst the Hatters could move to within three points of safety with a second win in a row.

West Brom made a storming start to the season and had only lost one game up until late December but Middlesbrough put an end to their 14-game unbeaten run.

Now seven games without a win, the Baggies dropped down to second place after Leeds overtook them in midweek. 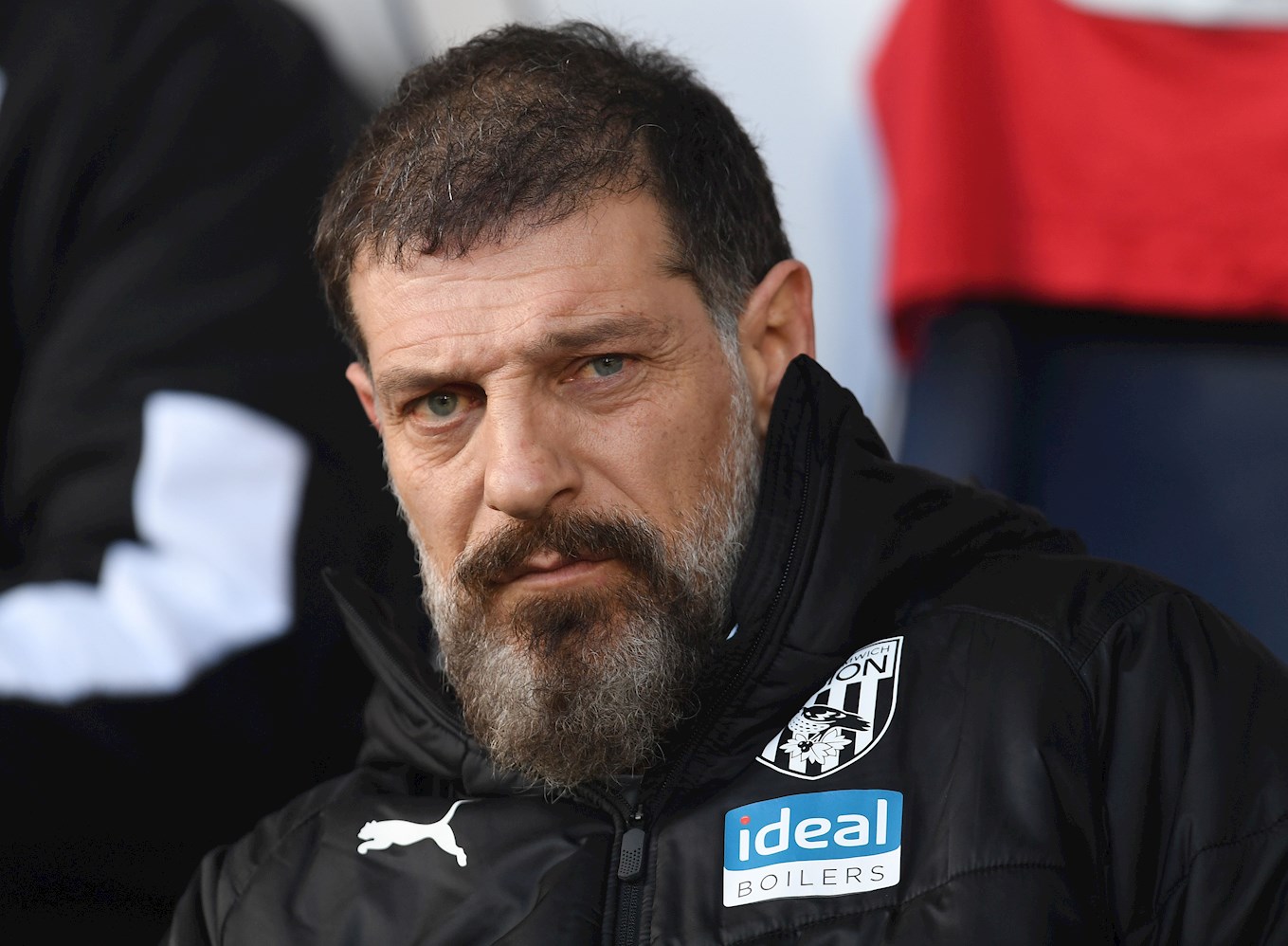 Slaven Bilic was announced as West Brom manager at the beginning of the season following a stint in Saudi Arabia with Al-Ittihad.

His career in management came after a successful spell on the pitch, when he turned out for the likes of West Ham and Everton as well as the Croatian national team, whom he helped earn third place at the 1998 World Cup.

He began his time in the dugout with Hajduk Split in 2001 before managing Croatia U21s from 2004 until 2006. From there he progressed to lead Croatia’s national team for six years before moving back to club football in 2012 with spells at Lokomotiv Moscow, Besiktas and West Ham between then and 2017.

Grady Diangana came off the bench at half-time to score twice and win the game for West Brom but the West Ham loanee suffered an injury against Stoke City earlier this month and is a doubt for this fixture.

Nevertheless the Baggies do still have plenty of firepower going forward after they announced the arrival of Callum Robinson from Sheffield United this week and the forward could make his debut against the Town.

The 24-year-old scored 12 goals in 27 Championship appearances for Preston last season and would no doubt look to impress if given the chance at The Hawthorns.

Matheus Pereira has been their most potent attacking threat this season, scoring five goals himself and setting up 10 assists, making him someone very much on the Hatters’ radar. 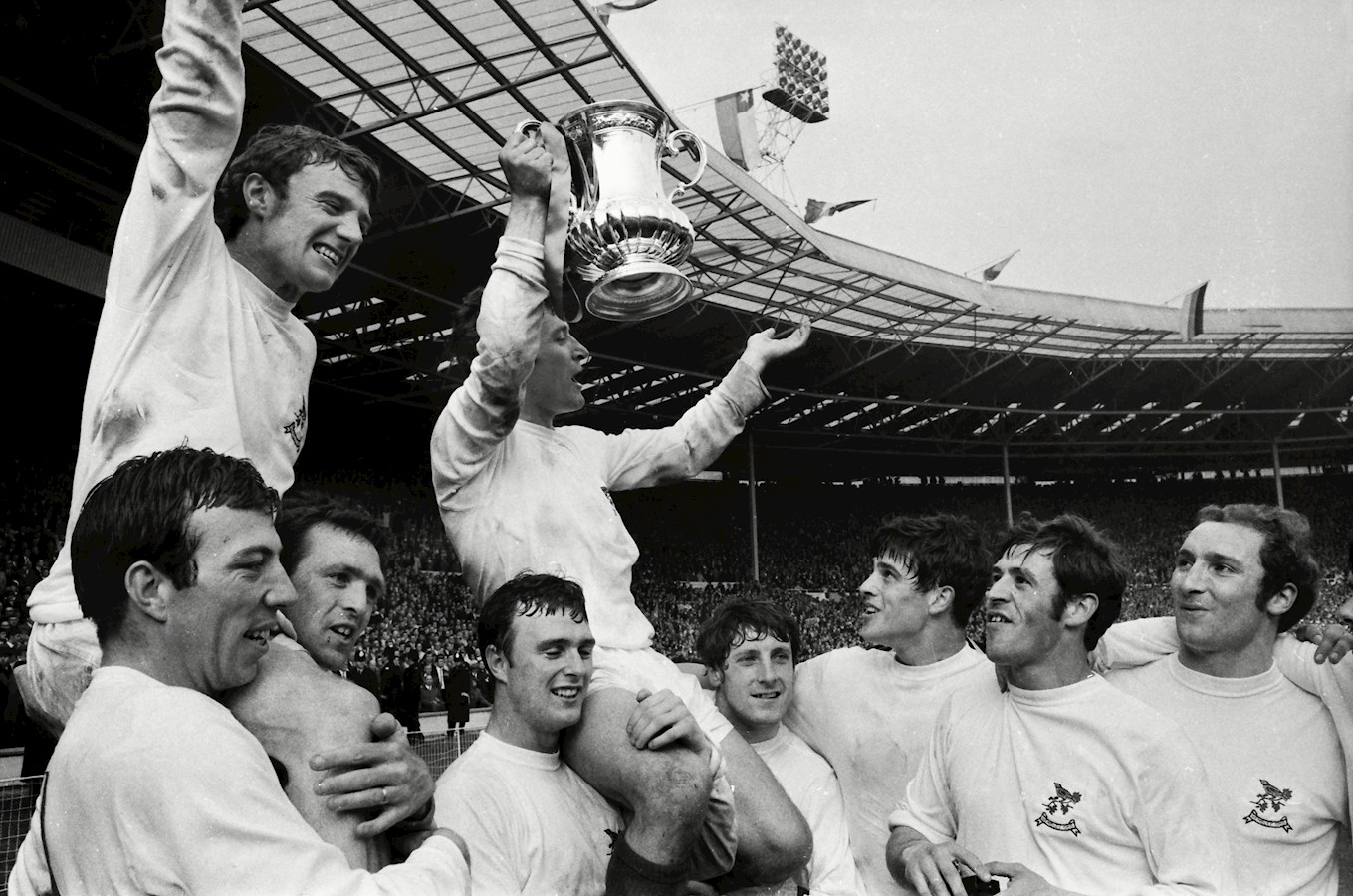 West Brom have plenty of honours to their name since they were founded in 1878, including winning the Football league Cup, the FA Cup five times and the First Division title 100 years ago this season.

They spent eight consecutive seasons in the Premier League until 2018 when they finished 20th. 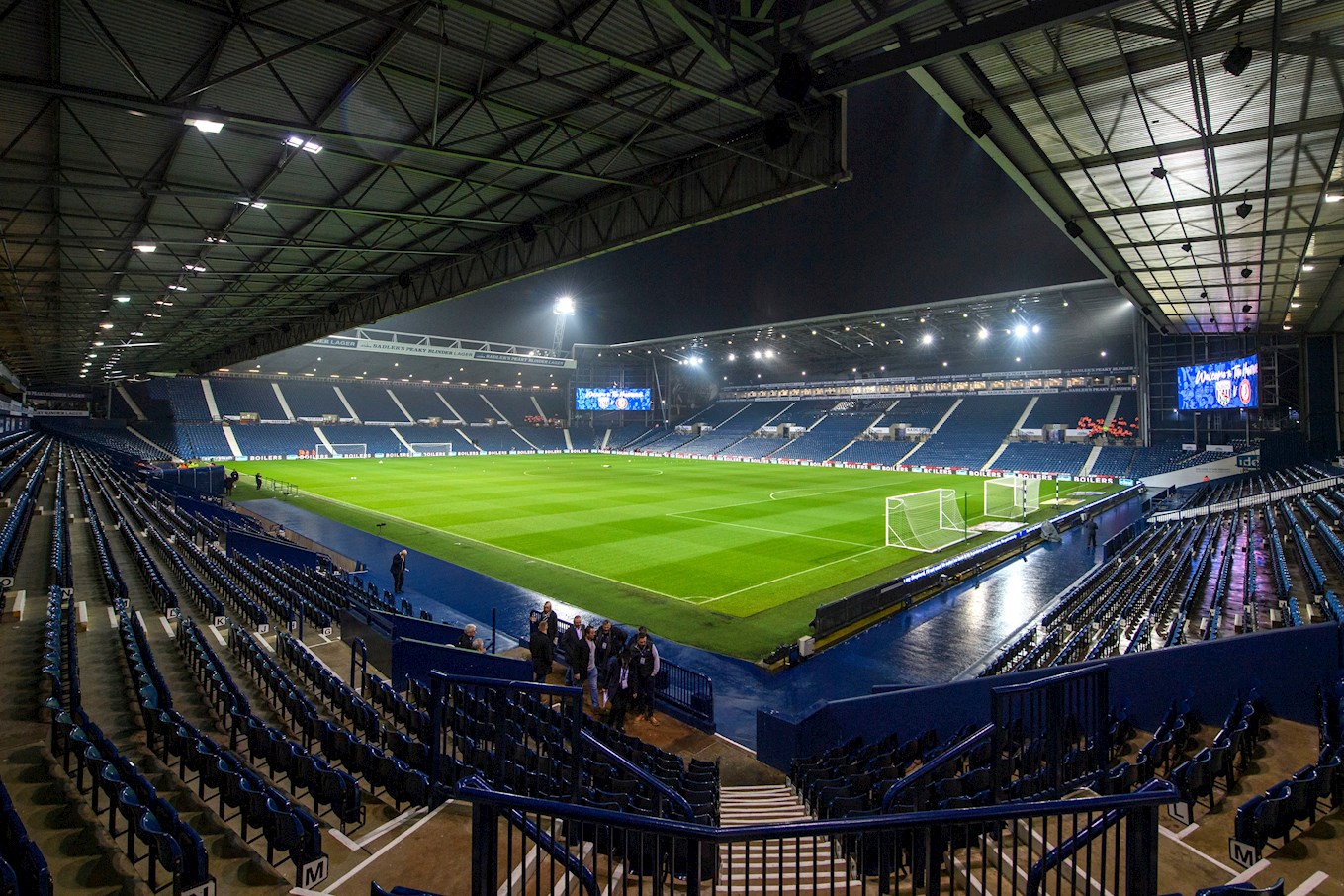 The Hawthorns has been home to West Brom since 1900 and once welcomed a bumper crowd of 64,000 to watch their FA Cup sixth round match against Arsenal in 1937.

Nowadays 27,000 fans pack the ground after it underwent construction and renovation in the early 2000s.