Defender Lloyd Jones has joined Sky Bet League Two side Northampton Town on loan until the end of the 2019/20 campaign.

Signed from Liverpool in January 2018, the 24-year-old has played eight times this season for the Town – with four of those appearances coming in the Championship.

The centre-half spent the second half of last season out on loan at then League One side Plymouth Argyle, scoring once in nine outings, but couldn’t prevent the Pilgrims from beating the drop as they were relegated to League Two.

Keith Curle’s Northampton Town side currently sit in the play-off places in the fourth tier, with a side that includes Hatters promotion winner Alan McCormack.

The Cobblers head to Macclesfield Town this weekend, knowing a win could lift them to within touching distance of the automatic promotion spots. 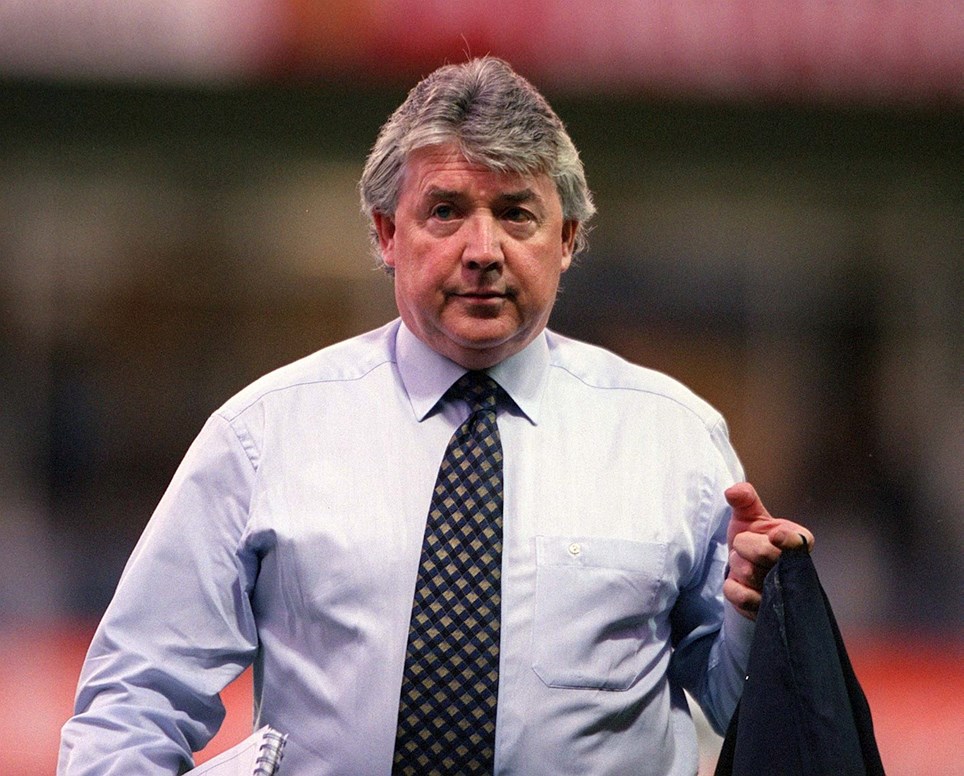 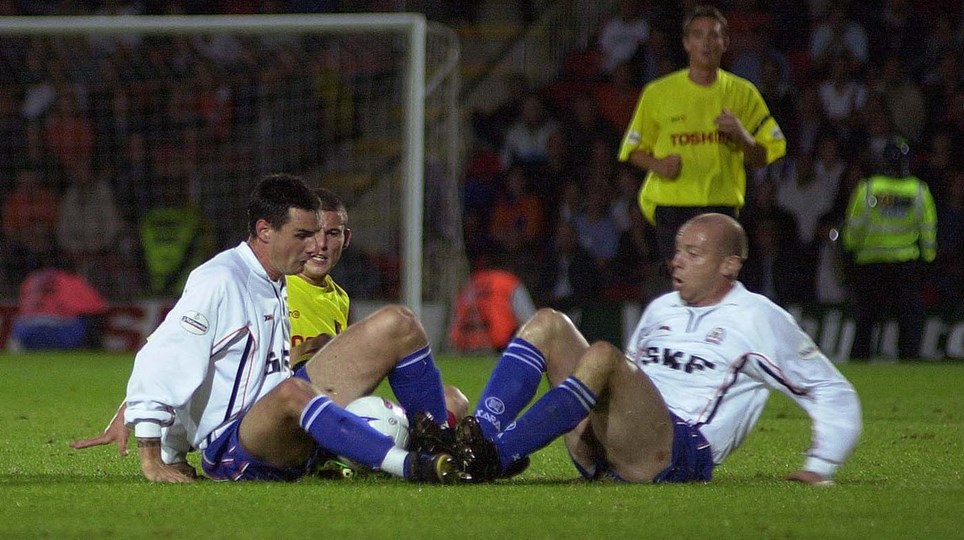 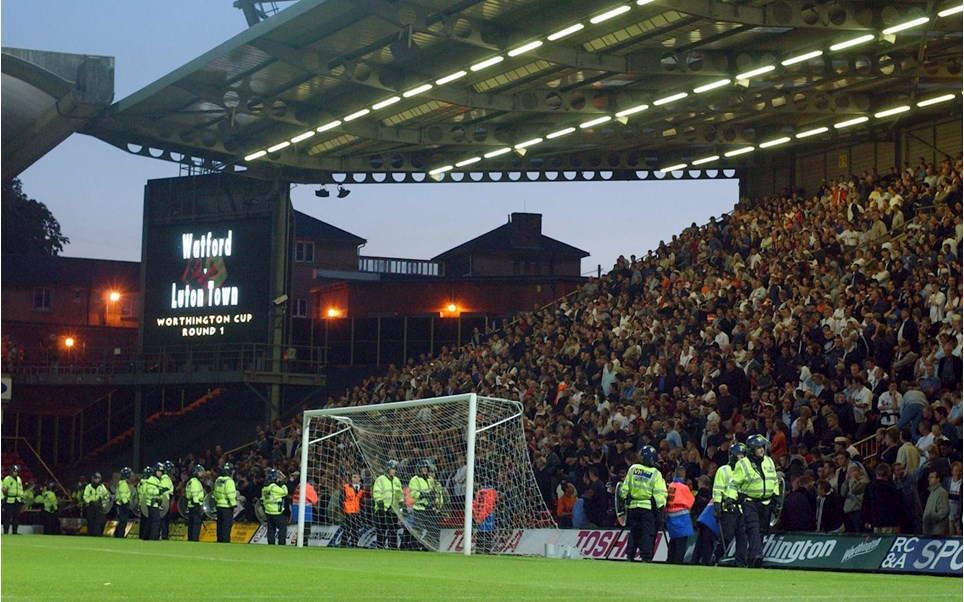