Glen Rea returned to the starting line-up in a league game for the first time since suffering his serious knee injury 13 months ago at Nottingham Forest yesterday – and the Town midfielder is adamant that a winning run is just around the corner for the Hatters.

The 25-year-old appeared as a substitute at Stoke in December before starting the FA Cup third round tie at Bournemouth a fortnight ago.

He played the first hour of yesterday’s 3-1 loss at the City Ground and was part of an impressive first-half display that saw Graeme Jones’ side lead 1-0 shortly before the interval. 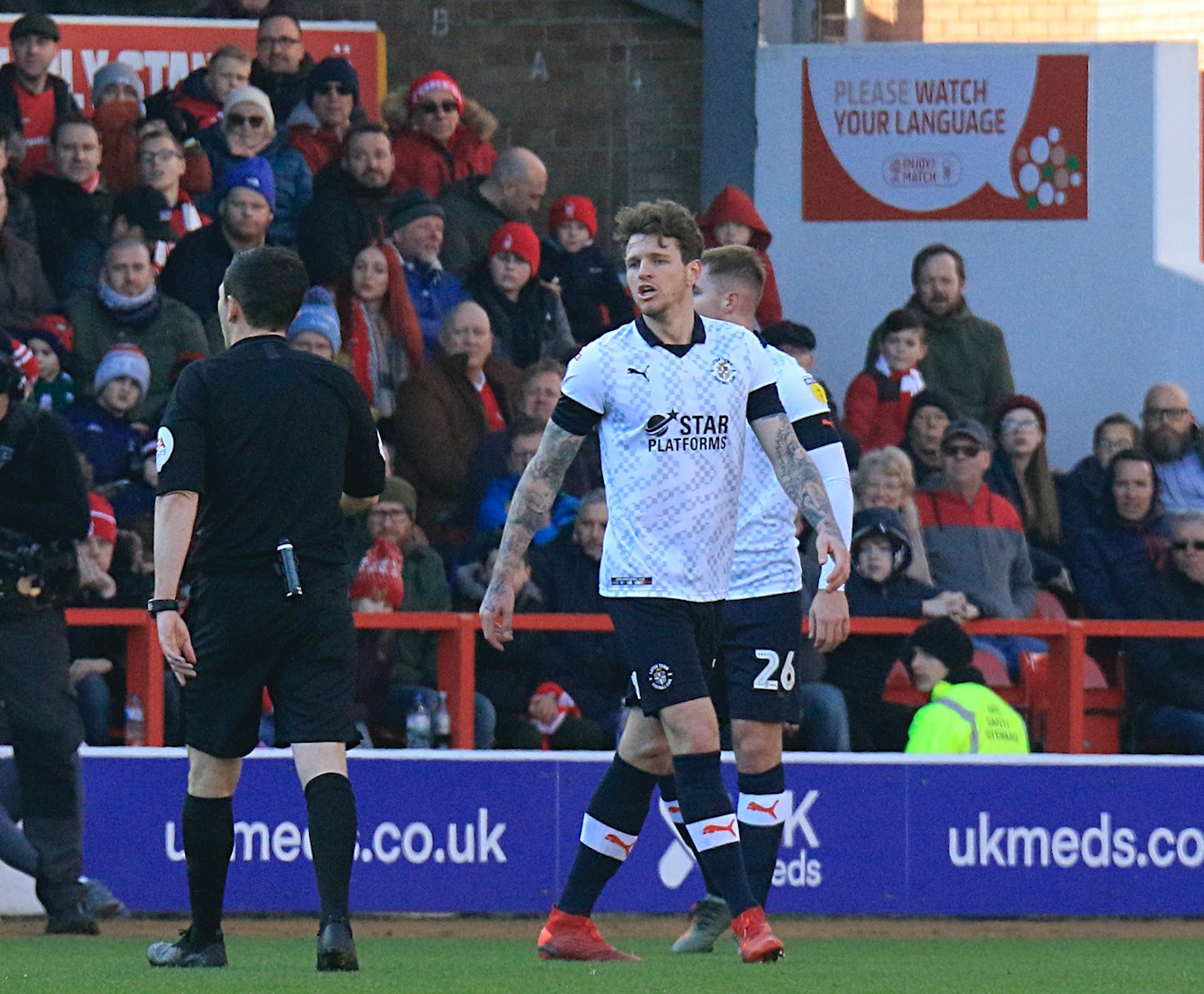 “On a personal note it was good to be back, but we are all gutted in there,” said Rea. “It was never a three goals against game. I don’t think anyone here could say they deserved to score three goals.

“They are a very good team, don’t get me wrong, but we’ve come here and felt like we’ve given it everything. First half I felt we were right in the game and there were two bits of magic from their lad, but it’s never a three-goal game.”

Town remain at the foot of the Championship table, four points behind 21st-placed Stoke City, who travel to West Brom tonight. 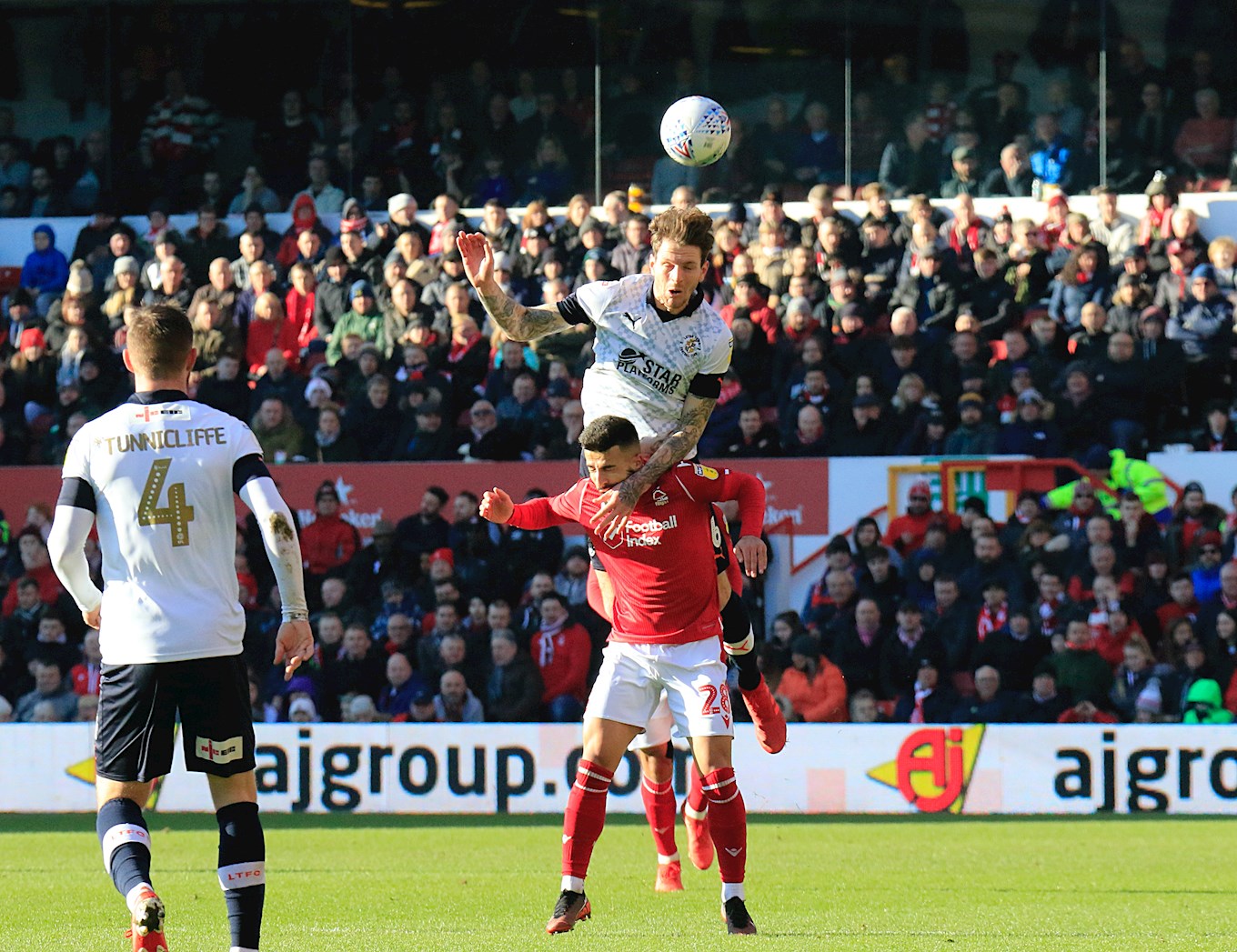 On his own return to action, the former Republic of Ireland Under-21 international – who spent a month on loan at National League side Woking in November to gain valuable game time – said: “It’s been a very long time. It’s been a journey, but it was excellent to be back out there.

“I’ve been chomping at the bit to get back in, get my chance again. I got my chance today and hopefully it can continue. I feel fit. I’m ready to play and I felt I did all right. Hopefully it continues.” 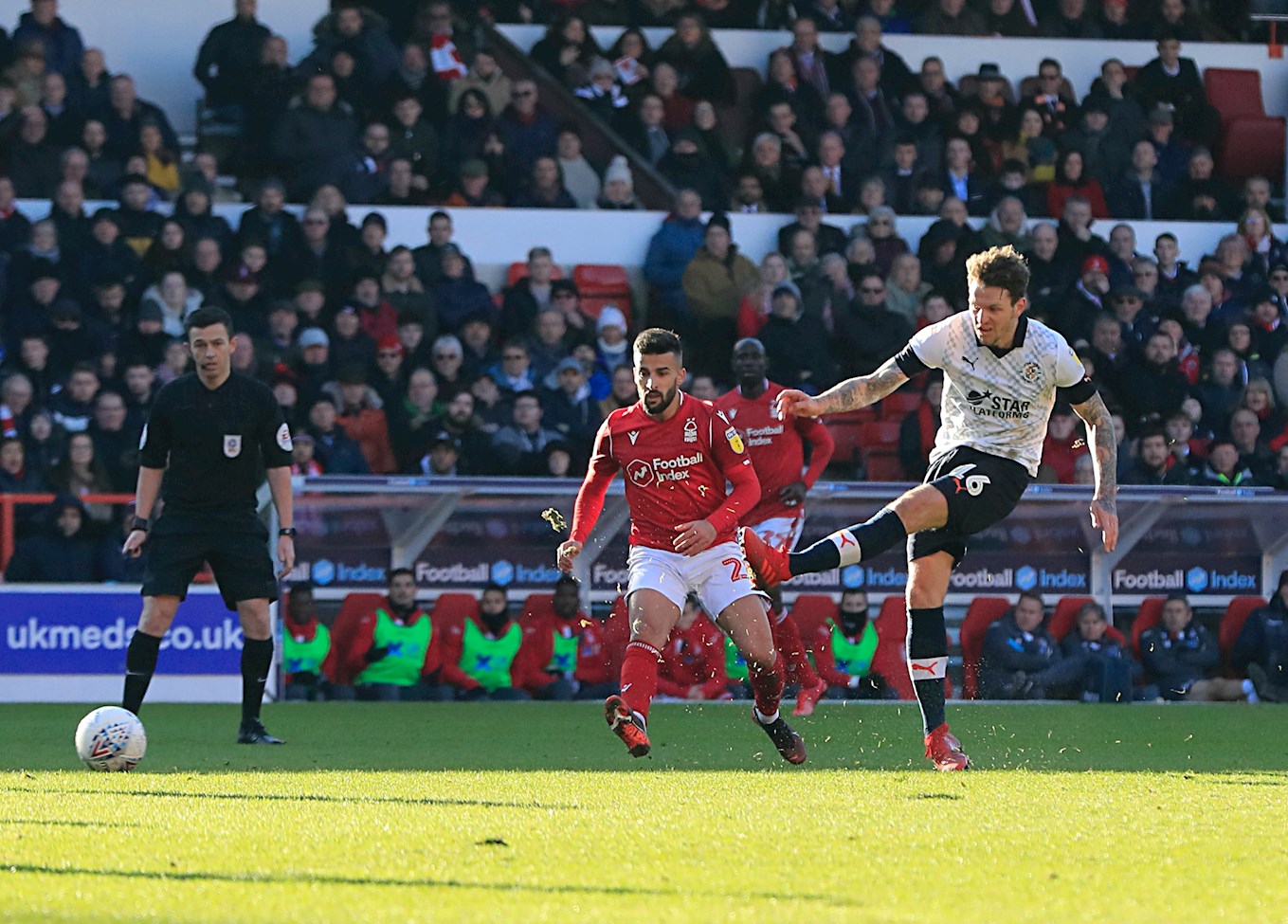