There comes a point where enough is enough. We could easily laugh off and dismiss Capital & Regional’s latest press statement as yet another derisory attempt to continue an argument that they lost a long time ago.

Like a drunk ejected from a pub they continue slurring their random words, but this needs to stop. The contempt and arrogance with which they are treating the people of Luton here is staggering. To read their statement one would think they were victorious at the High Court. They were not successful.

Indeed, a senior High Court judge deemed their arguments so devoid of any merit that she cast them out on to the street without even darkening her door. Despite employing expensive lawyers they could not even put together a single argument that could be presented in court.

This isn’t the first time C&R have put forward a shameless press statement and it probably won’t be the last. They lobbied the Secretary of State to call-in our plans but that was dismissed in almost record time in a matter of days. To be clear - not a single one of their technical or legal objections has ever held water.

This has gone on for over four years. The boss of C&R at the outset said his sole objective was to “kick our plans into the long grass”. Well he succeeded, didn’t he? Millions of pounds have been lost to the Luton economy, thousands of jobs and hundreds of new homes could have been delivered by now. How many Lutonians will miss out on seeing their hopes and dreams for a new future for the club and the town because of C&R’s shameful delaying tactics? 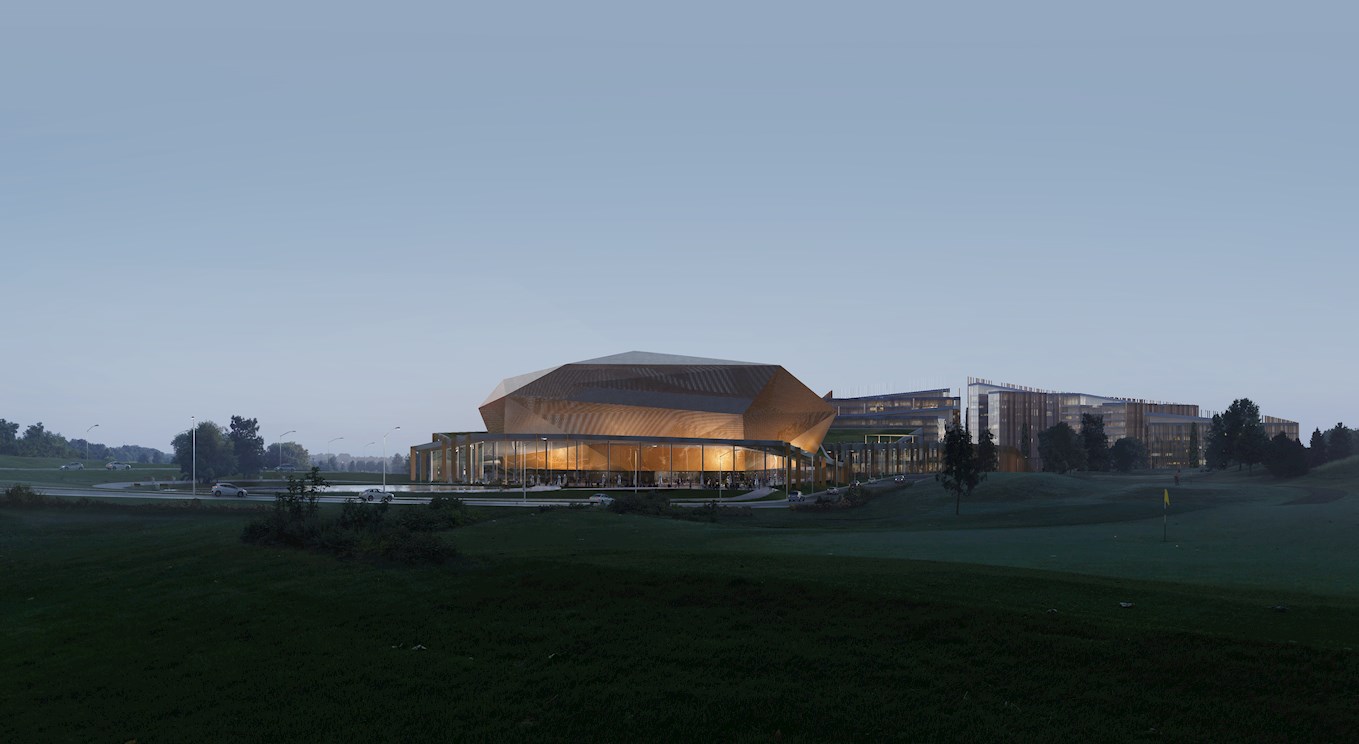 We do not accept C&R’s viability arguments for Newlands and their claims to support our plans for Power Court are as hollow now as their objections were to the identical scheme two years ago. C&R also state that "The time has surely come for all parties to work effectively together". We would simply respond that the opportunity passed a long time ago for any kind of collaboration, possibly the day they decided they would underestimate us and the people of Luton.

We will always have the interests of the town and its people at the forefront of our plans. Having delayed our progress for years we now have our planning consents and the complete ownership of our two sites. The world has, of course, moved on in the intervening four years as everybody recognises, however, the fundamentals of the two sites remain exceptional.

Now that we have finally secured outline planning consent, we are finally free to engage with the various occupiers and investors that have declared their interest to shape and refine our detailed plans. We will do this in the same determined and professional manner we have always done.

We believe all Lutonians deserve an exciting future and a town that is fit for purpose. We will work with Luton Borough Council and all stakeholders to deliver on that vision. In the interim we will join with the council in forcing Capital & Regional to refund our costs incurred in this matter as directed by the judge.