The 19-year-old has already made five appearances this season for the Waders, having also spent time at Hendon this season. 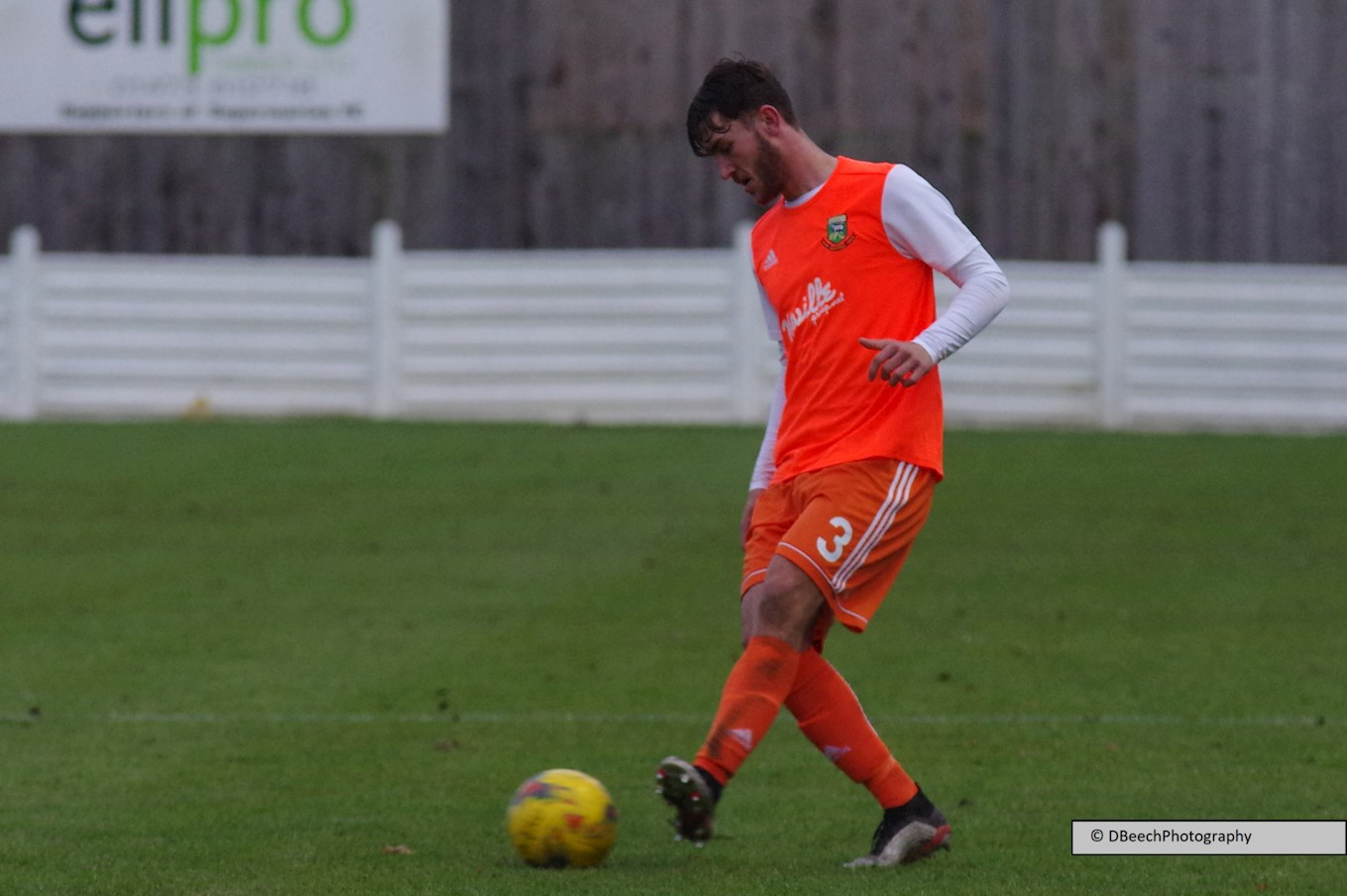 Panter hasn’t made any senior appearances for the Hatters yet, but has been on the bench for the first team on many occasions, notably in the Town’s end of season run in our League One winning campaign.

Chris Nunn’s team currently sit in 12th spot in their division, but are just six points off the final play-off spot, occupied by Royston Town.