We are delighted to announce that Tottenham Hotspur’s American international defender Cameron Carter-Vickers has joined the Hatters on loan for the rest of the season.

The 22-year-old is a product of the Spurs youth system and has made four senior appearances for his parent club. 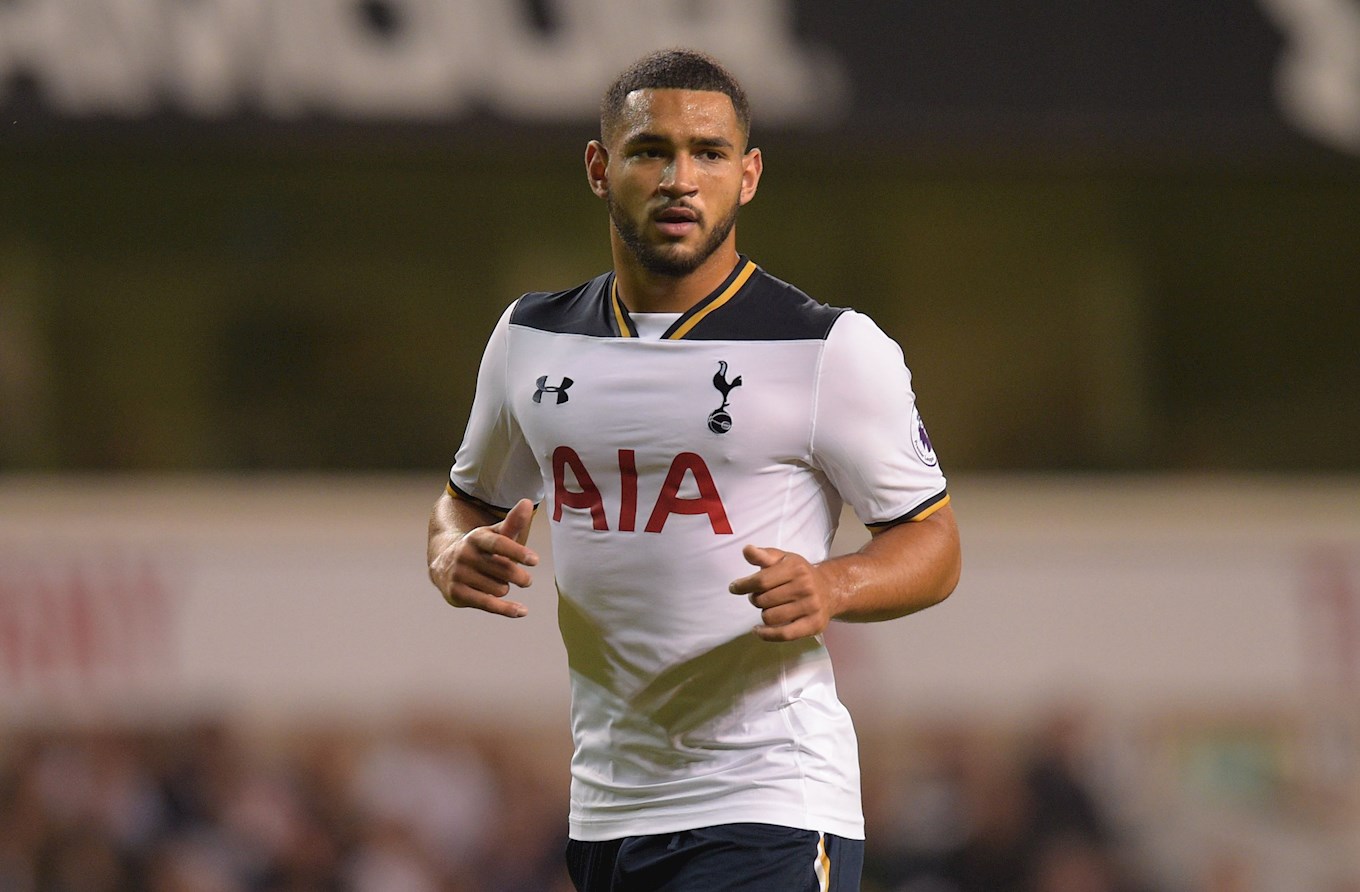 Crucially for Town manager Graeme Jones, however, he has spent the past two-and-a-half seasons on loan gaining experience in the Championship with Sheffield United, Ipswich Town, Swansea City and Stoke City.

Carter-Vickers made 15 league and cup appearances for Stoke before returning to Spurs earlier this month, and Jones said: “I’m delighted with the signing of Cameron. He’s played 76 games in the Championship, he’s had four loans and I’m so pleased to get him.

“He’s a local lad who lives in Essex and we were really close to getting him in the summer. He can play anywhere across the back four, with centre-half being his preferred position.

“Graham Potter is one of my best friends and I spoke to him about Cameron, having had him on loan at Swansea last season. He said the character he’s got is incredible, so I’m looking forward to working with him.” 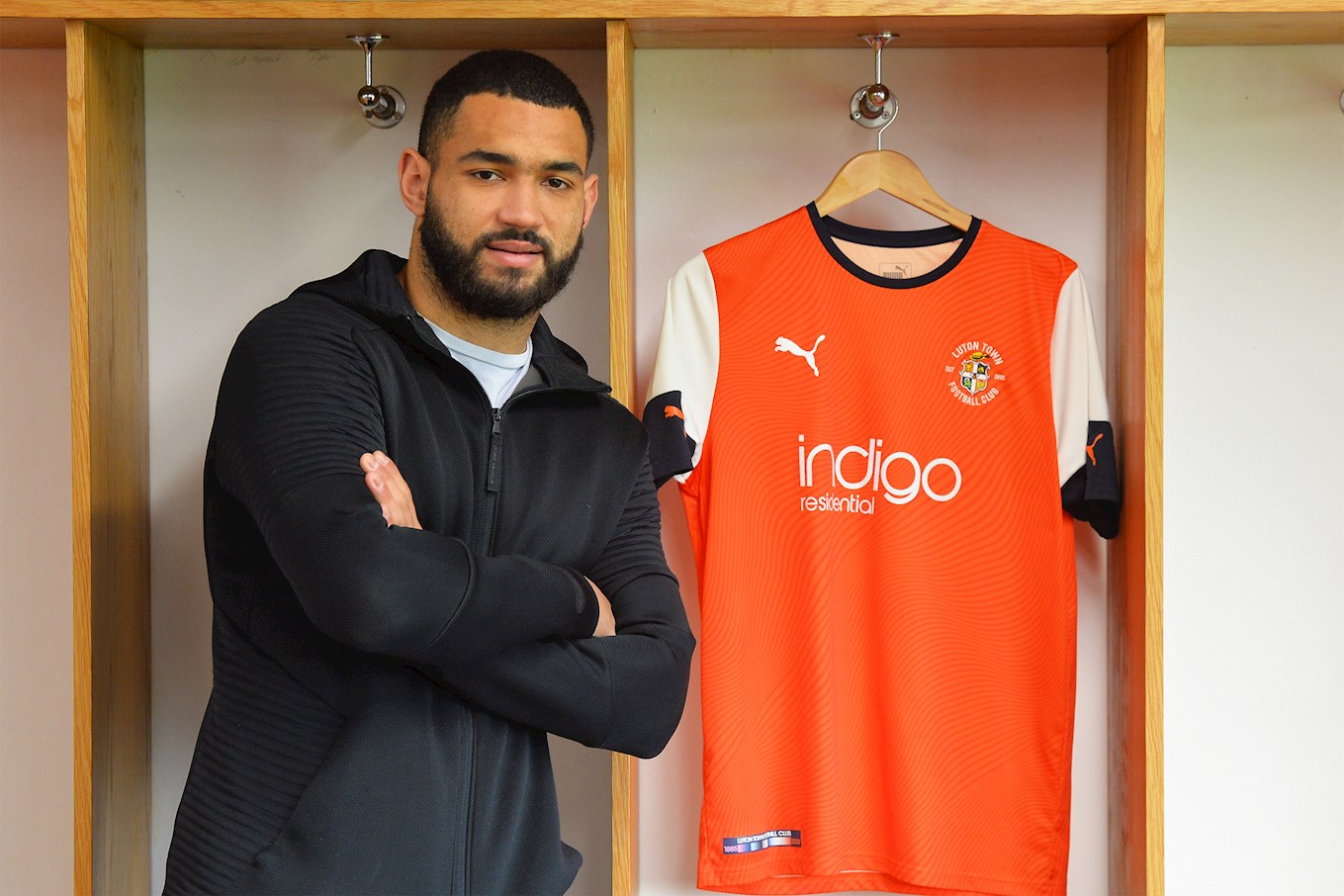 Southend born and raised, but capped nine times so far by the USA due to qualification through his father, the former basketball player Howard Carter, Cameron - who will weear squad number 18 - said: “It’s exciting, a new challenge for me and I’m really looking forward to it.

“It is probably about a week ago I first heard about it and it was definitely something that interested me and something I wanted to do.

“As soon as I came back from Stoke, I wanted to try and get back out on loan as quick as I could and luckily for me, Luton gave me that opportunity.

“The Championship is a very tough division. Every game is very competitive and it’s always hard to get results and get points. That’s also why it’s a good league, because it’s a challenge every week.

“On a personal level it’s a good challenge for me and I just want to try and help the team and the club as much as I can while I’m here.” 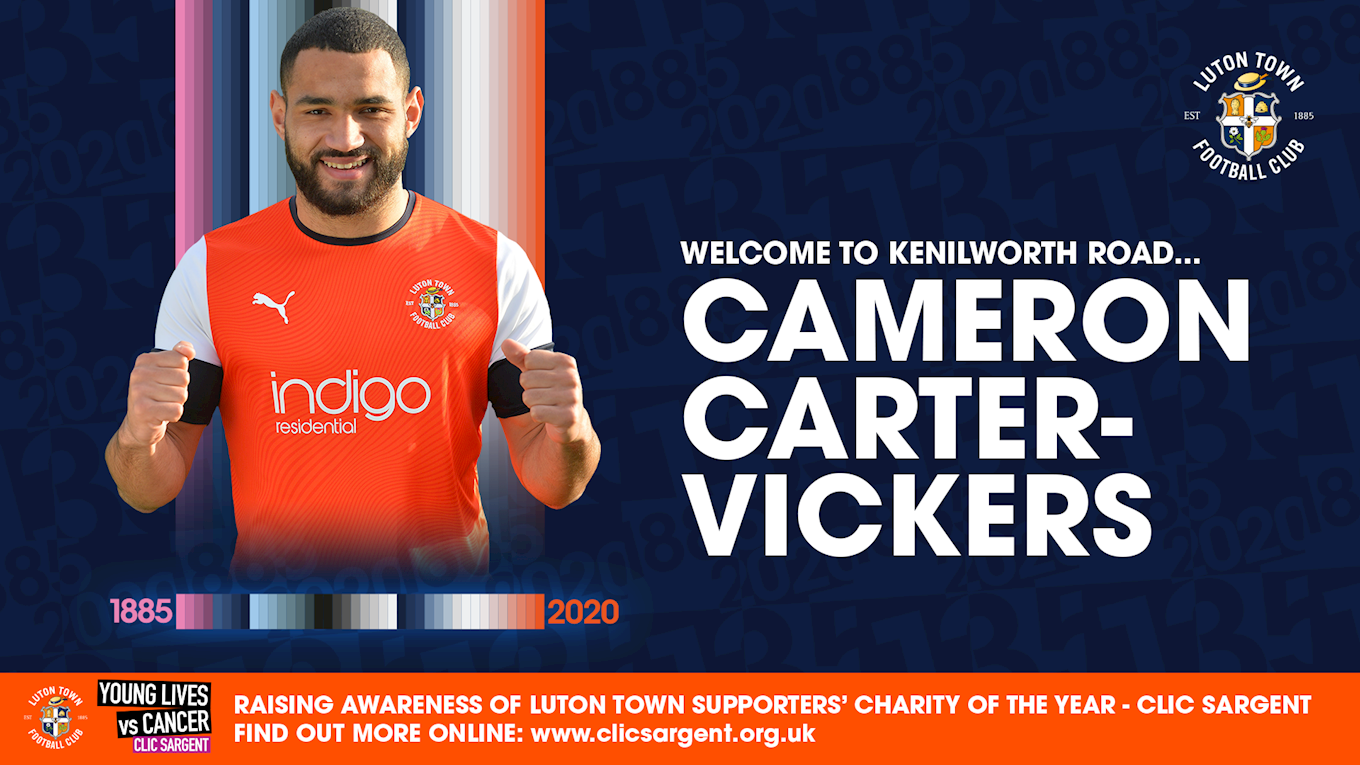