Sheffield Wednesday are the visitors to Kenilworth Road tonight, so here is all you need to know about the Owls, who are hoping to end a run of four games without a win.

Despite drawing to Barnsley on Saturday afternoon, Wednesday remain six points away from the play-off places heading into the game, a gap they will be looking to close.

The Hatters meanwhile are ten points away from safety but will look to win their sixth game at home in the Championship – a victory that would lift them off the bottom of the second tier.

Sheffield Wednesday made a quick start to the season and pushed into the play-off places during October.

Their defensive resilience and frequent goalscoring had them dubbed as one of a number of promotion candidates but recent form sees them currently occupy 11th place. 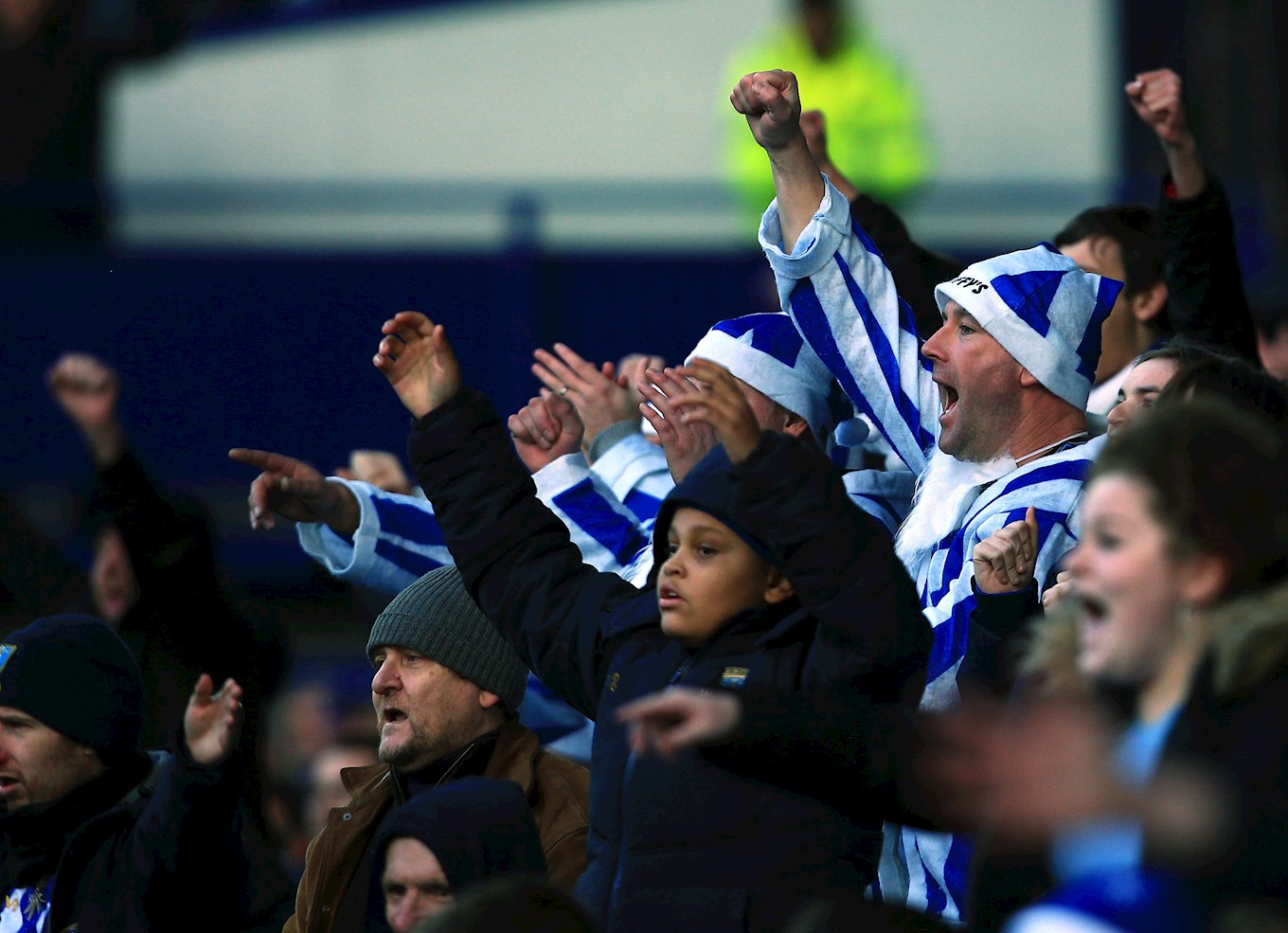 They do however maintain a decent away record so far this campaign, winning six and drawing three of their 16 league matches on the road.

Born down the road in Bedford, Garry Monk began his playing career at Torquay United, before joining Southampton. Spells with Wednesday and Barnsley followed before he joined Swansea in 2004. He spent ten years with the club – going onto win promotions from League Two, all the way up to the Premier League, as well as winning the League Cup. 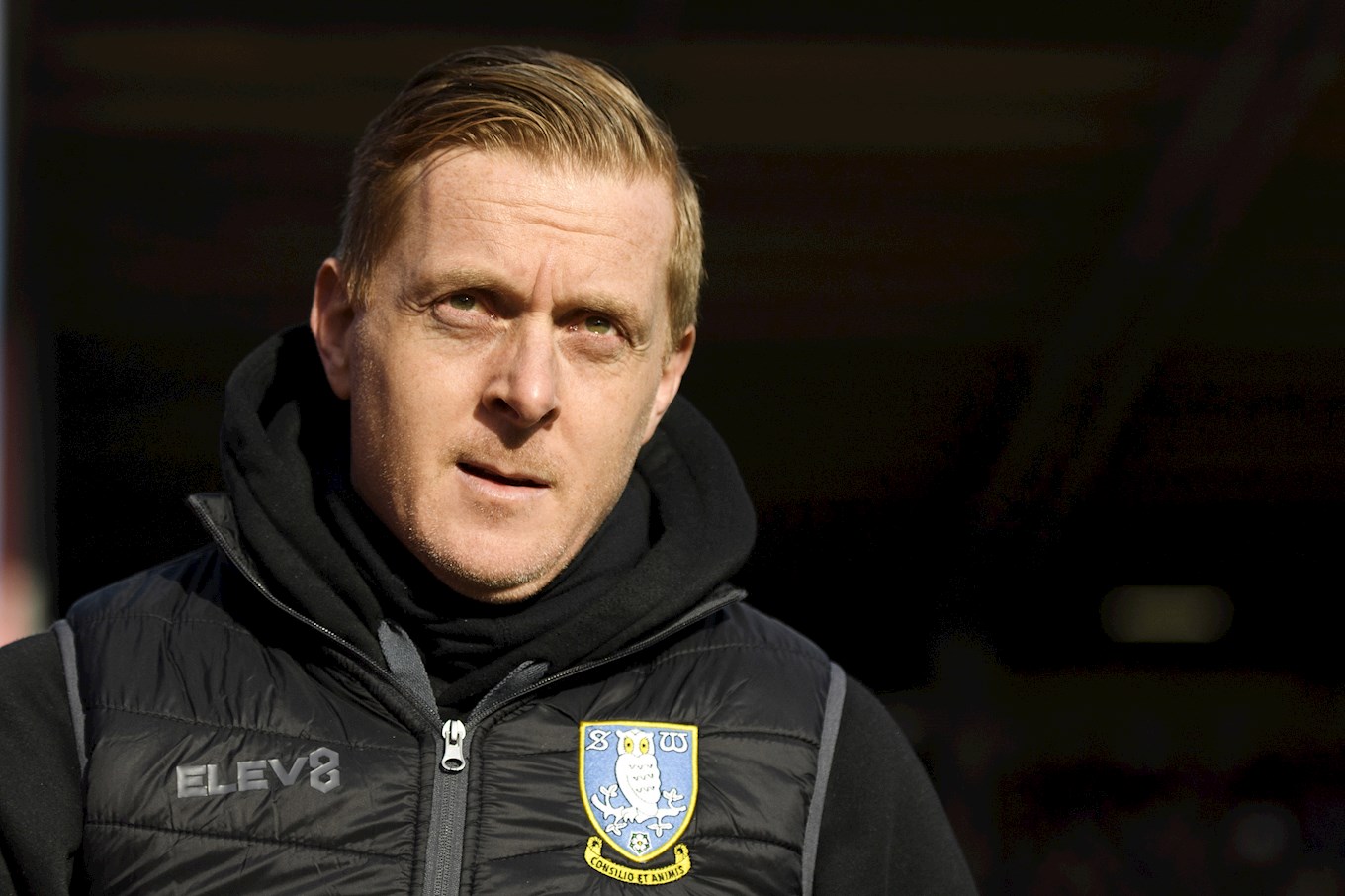 Appointed as manager of the club in 2014, he left in December 2015, going onto manage Leeds United, Middlesbrough and Birmingham City, before taking over the reins at Hillsborough in September last year.

He has so far won 11 of his 28 matches in charge this campaign. In total he has managed 243 games, winning 95, drawing 61 and losing 87 over the course of his career in the hotseat.

Kadeem Harris scored the only goal of the game in August when Sheffield Wednesday were 1-0 victors. The tricky winger has three goals and four assists in all competitions this season, whilst Josh Windass and Connor Wickham – who the Owls signed in the January transfer window – are dangermen the Hatters will also need to be wary of. 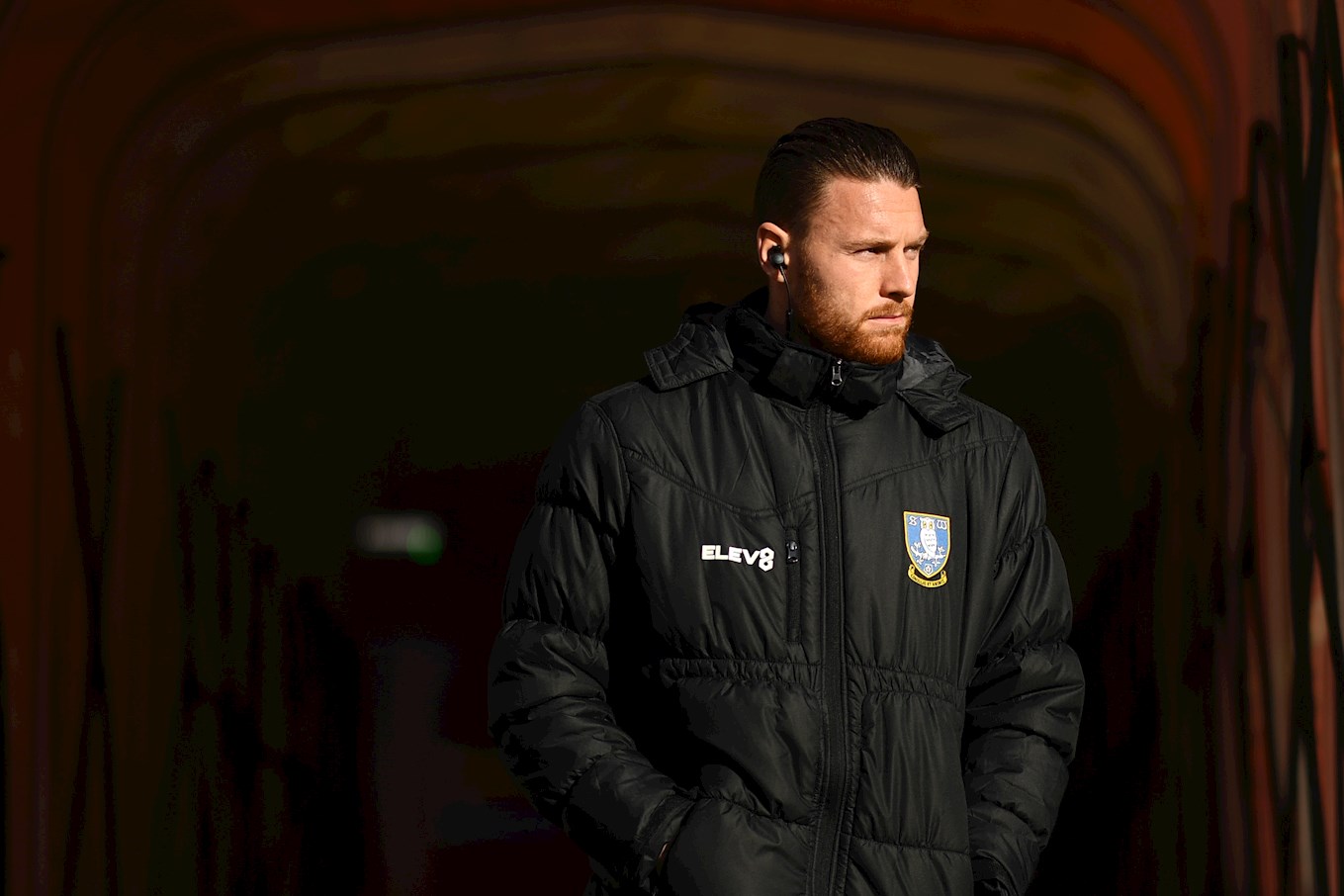 Windass scored against Barnsley on Saturday and Wickham made his debut after joining on loan from Crystal Palace.

Sheffield Wednesday have won the FA Cup three times since they were founded in 1867. Rather impressively they have also won the Football League Cup in 1991, when they were victorious against Manchester United at Wembley Stadium.

Early in the 1900’s they were First Division champions four times, but they have been absent from the topflight for 20 years now.

Built in 1899, it has been home to the Owls ever since. The stadium has hosted World Cup and Euros matches, those games coming in 1966 and 1996. Now with a current capacity of 34,858, the ground has seen a highest ever attendance of 72,841, when Wednesday faced Manchester City in an FA Cup fifth round match in 1934. 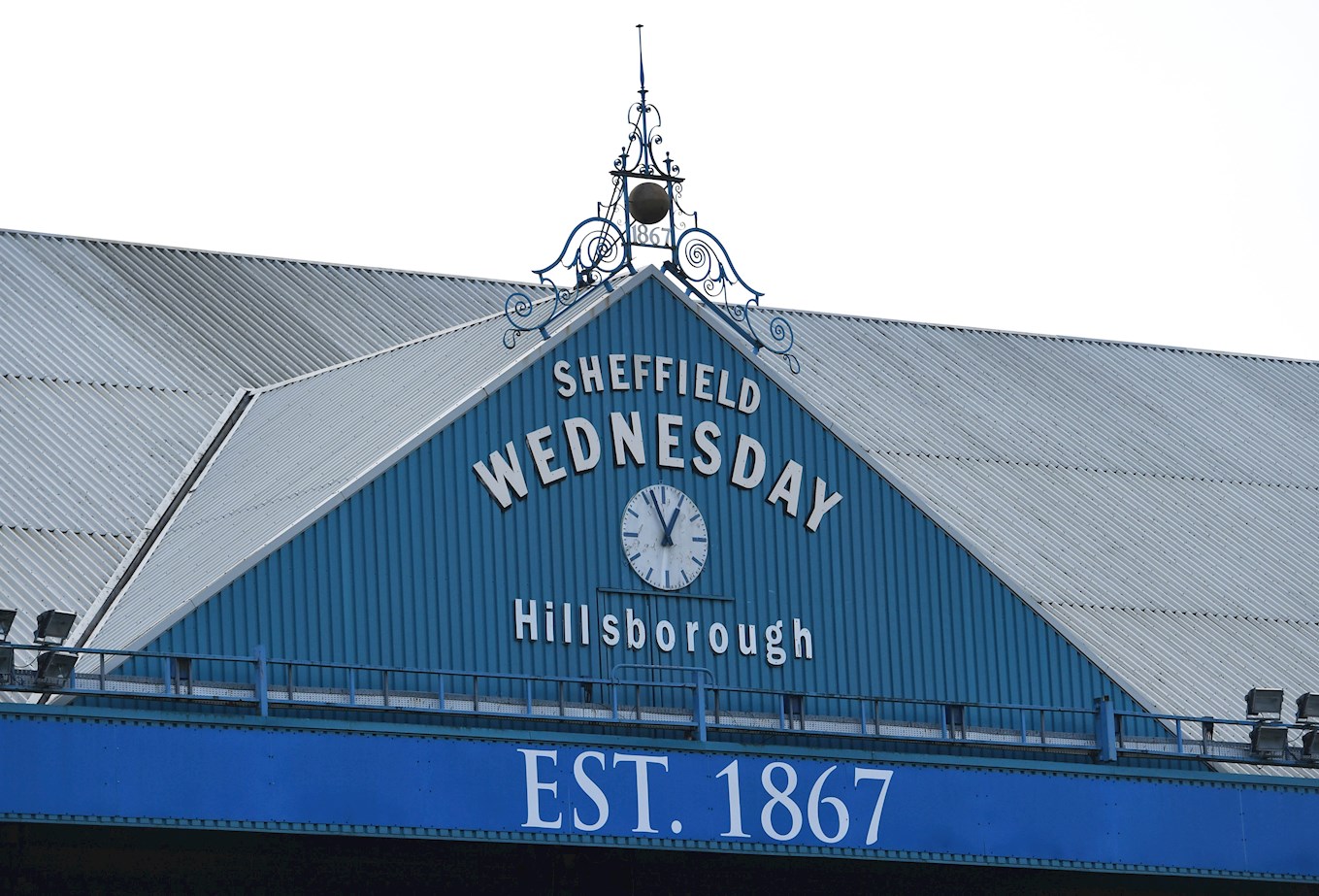