Middlesbrough are the hosts tomorrow afternoon as the Hatters look to secure back-to-back wins for the first time in 2020, so here is all you need to know about the team looking to stop that from happening.

Boro are currently six games without a win in the Championship, a record they will be looking to change at the Riverside.

They’re 18th in the table and a win could see them move up two places, whilst Town could move further towards safety with a first away win since September.

Middlesbrough endured a tricky start to the season and by the end of October found themselves in the relegation zone. However, an upturn in form during the Christmas period has meant they are now seven points above the relegation zone and Boro will look to find that form once more and end the season on a high.

After a successful spell as a player where he spent time at Leeds United, Newcastle United, Real Madrid, Middlesbrough, Tottenham Hotspur, Stoke City and England, Jonathan Woodgate stepped into management this season with his boyhood club Boro.

Since supporting them, progressing through their youth system and now going on to manage them, Woodgate is well admired amongst the Boro fan base, despite a tricky start to life on the touch-line at the Riverside. 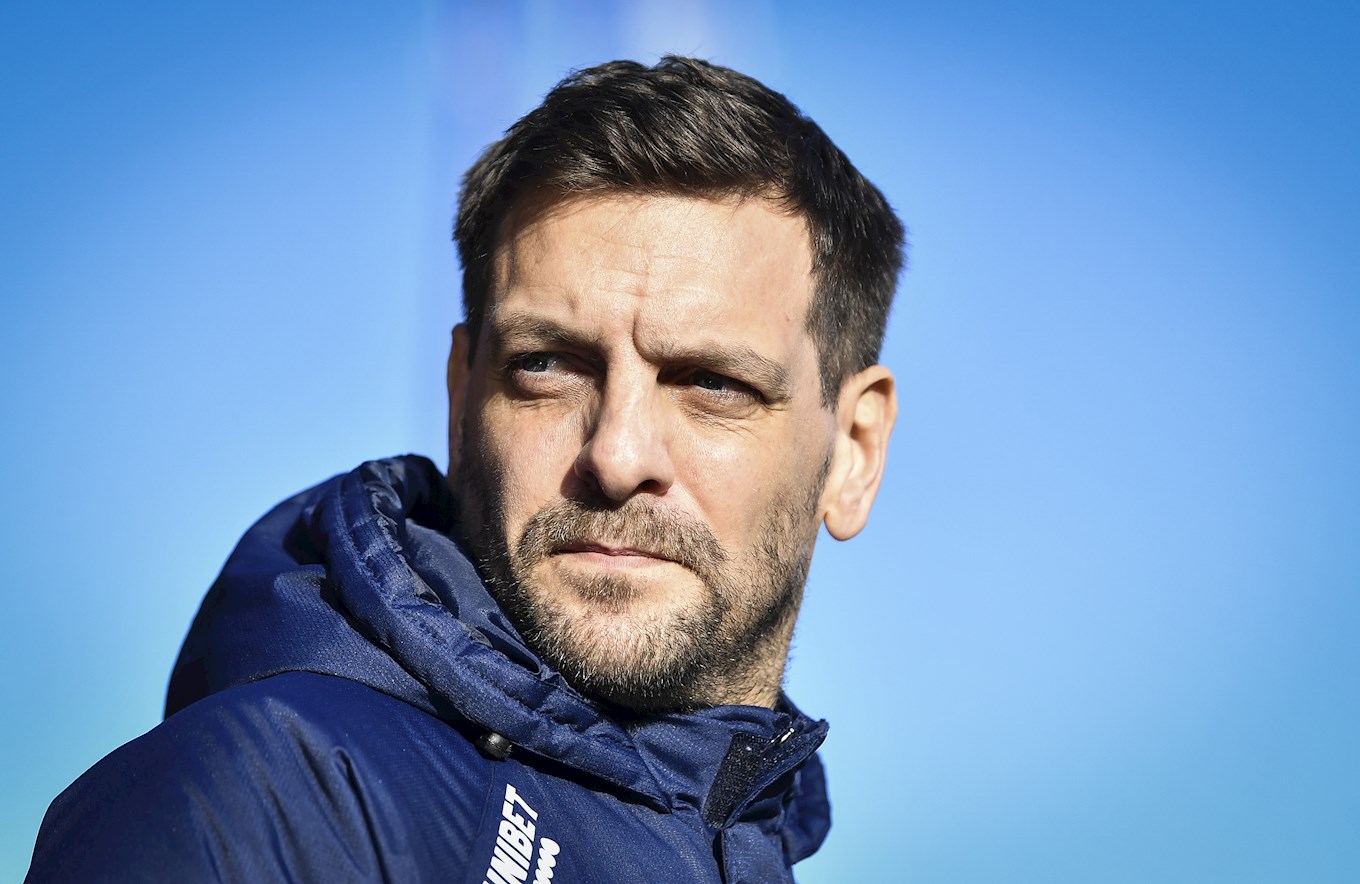 The 40-year-old more recently though earned himself Championship Manager of the Month for December, after his side recorded four wins and a draw in six matches.

Ashley Fletcher was one of three scorers for Boro last time out at Kenilworth Road and he has continued providing for his team throughout the campaign.

With eight goals and five assists in the Championship, as well as a further two goals in cup competitions, Fletcher has been a key component in Middlesbrough’s forward play.

Lewis Wing is another player to keep an eye on after he scored against the Hatters too and more recently this week scored a double versus Wigan. The central-midfielder has an eye for goal and will look to add to the six goals he has already this season. 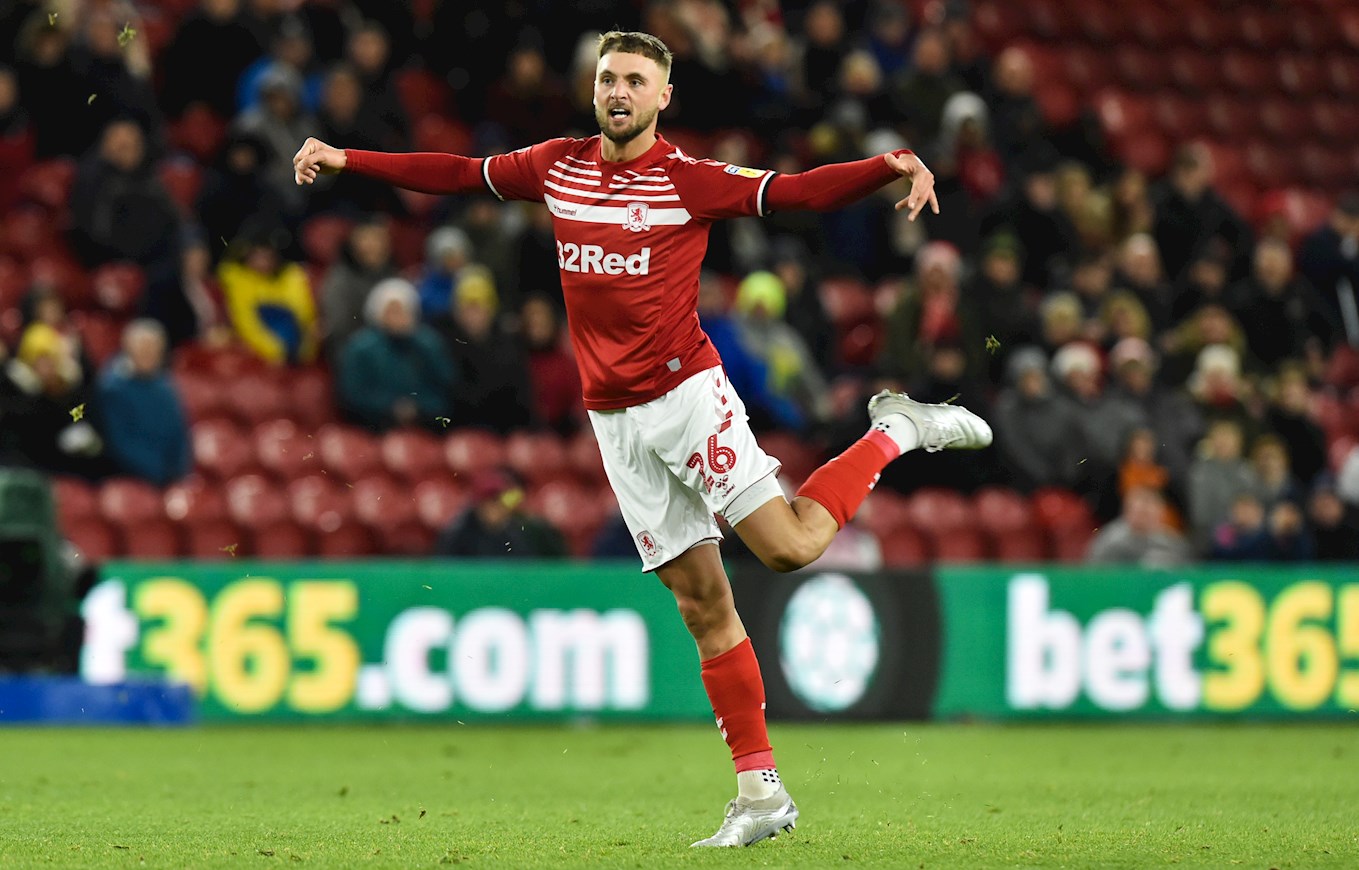 Middlesbrough have enjoyed the majority of their trophy success in the last 25 years, having first been runners-up in the FA Cup in 1997, before winning the League Cup in 2004 after beating Bolton Wanderers.

Boro gained promotion into the Premier League in 2016 with a second place finish, but were relegated the following season, with this being their third successive campaign in the Championship.

Riverside Stadium has been home for Middlesbrough since it opened in 1995. The current capacity crowd is just over 34,000 and it was built to replace Ayresome Park in the early 90s. 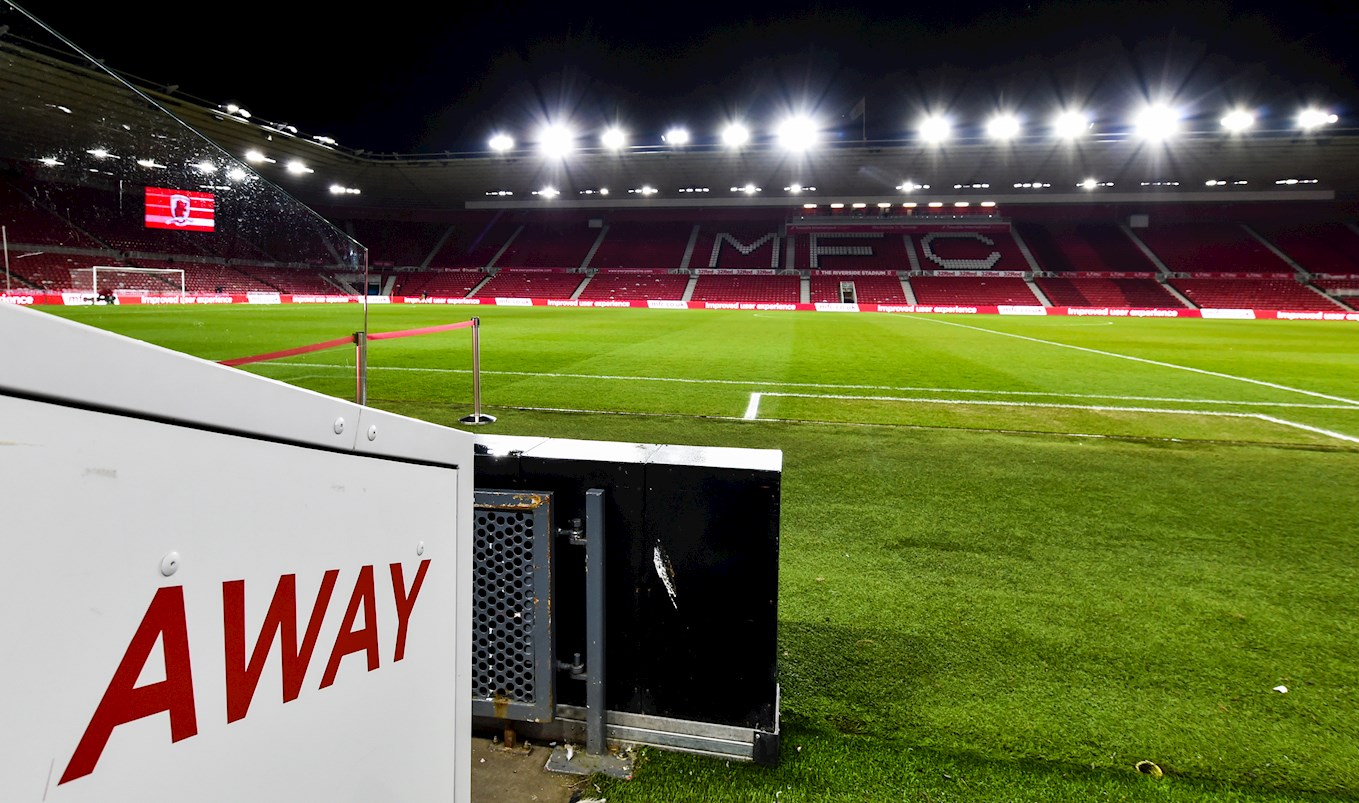 As well as hosting Middlesbrough games, the Riverside has staged international matches and even music concerts too.