Having picked up four points from their last two games, Stoke City will be looking to move further away from the relegation zone tomorrow afternoon. Here’s all you need to know about the latest side Town will hope to defeat…

The Potters drew 0-0 with Blackburn Rovers on Wednesday evening whilst Town impressively beat promotion-chasing Brentford 2-1, a result they will look to replicate Saturday.

Stoke will hope to extend the one point gap that currently separates them and third-bottom Wigan Athletic, but the Hatters meanwhile will be looking to move to within one point of safety.

Stoke endured a difficult start to the campaign and had to wait until early October to secure their first win in the Championship – a 2-1 victory against Swansea City.

After former Hatters boss Nathan Jones left at the start of November, an improved Christmas and New Year period helped the Potters move out of the relegation zone.

They currently sit one point above the drop zone but will look to extend that gap to ensure they play Championship football once again next season. 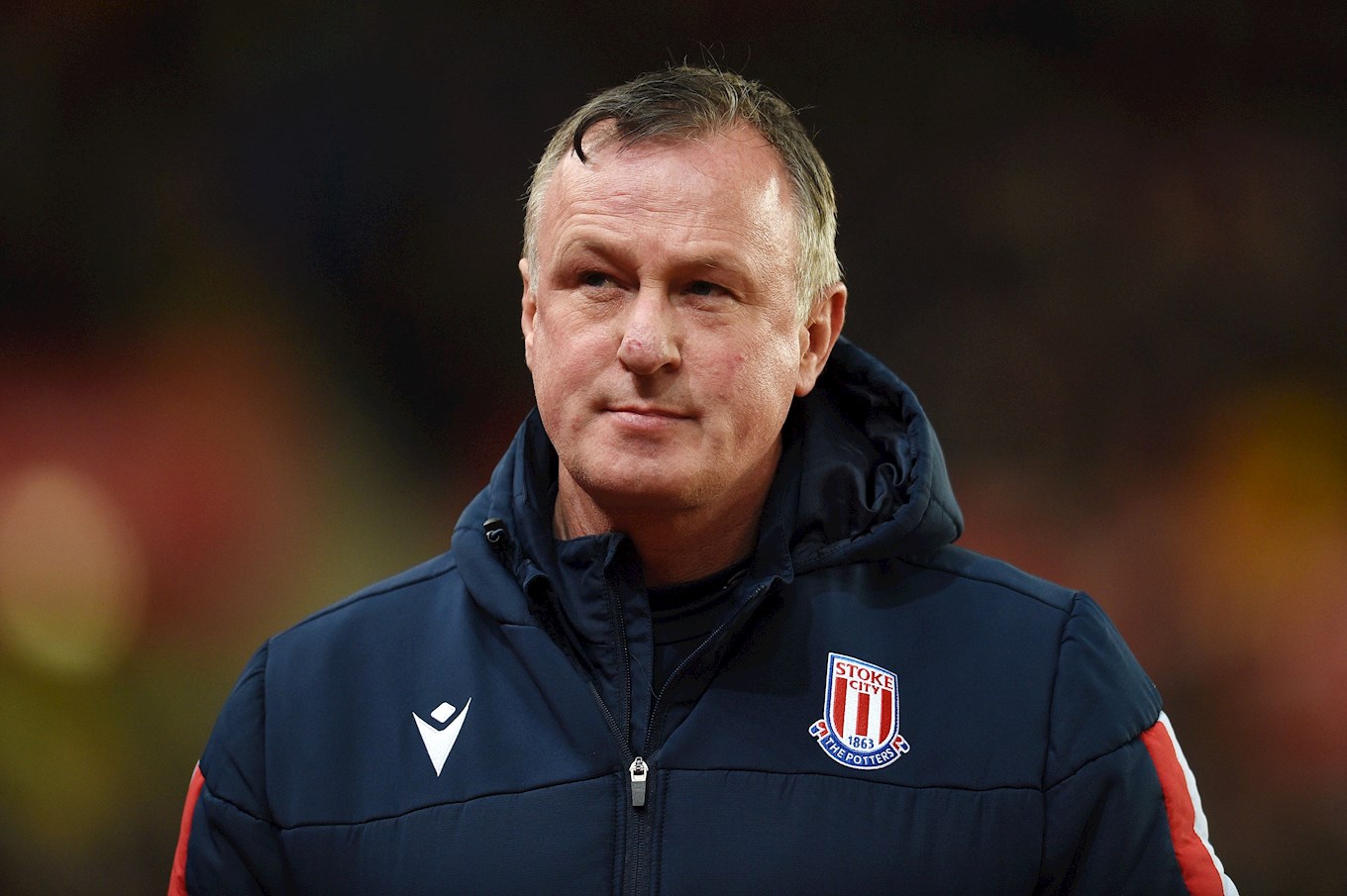 Michael O’Neill had a 20-year career as a player before going into management, turning out for the likes of Newcastle United, Dundee United, Hibernian, Wigan Athletic and Northern Ireland as well. Two years after retiring in 2004, O’Neill took charge at Brechin City for two years before moving to Shamrock Rovers.

O’Neill was appointed as manager of Northern Ireland in December 2011, during which time he helped them qualify for their first ever European Championship.

He took over from Nathan Jones at the Bet365 Stadium in November. 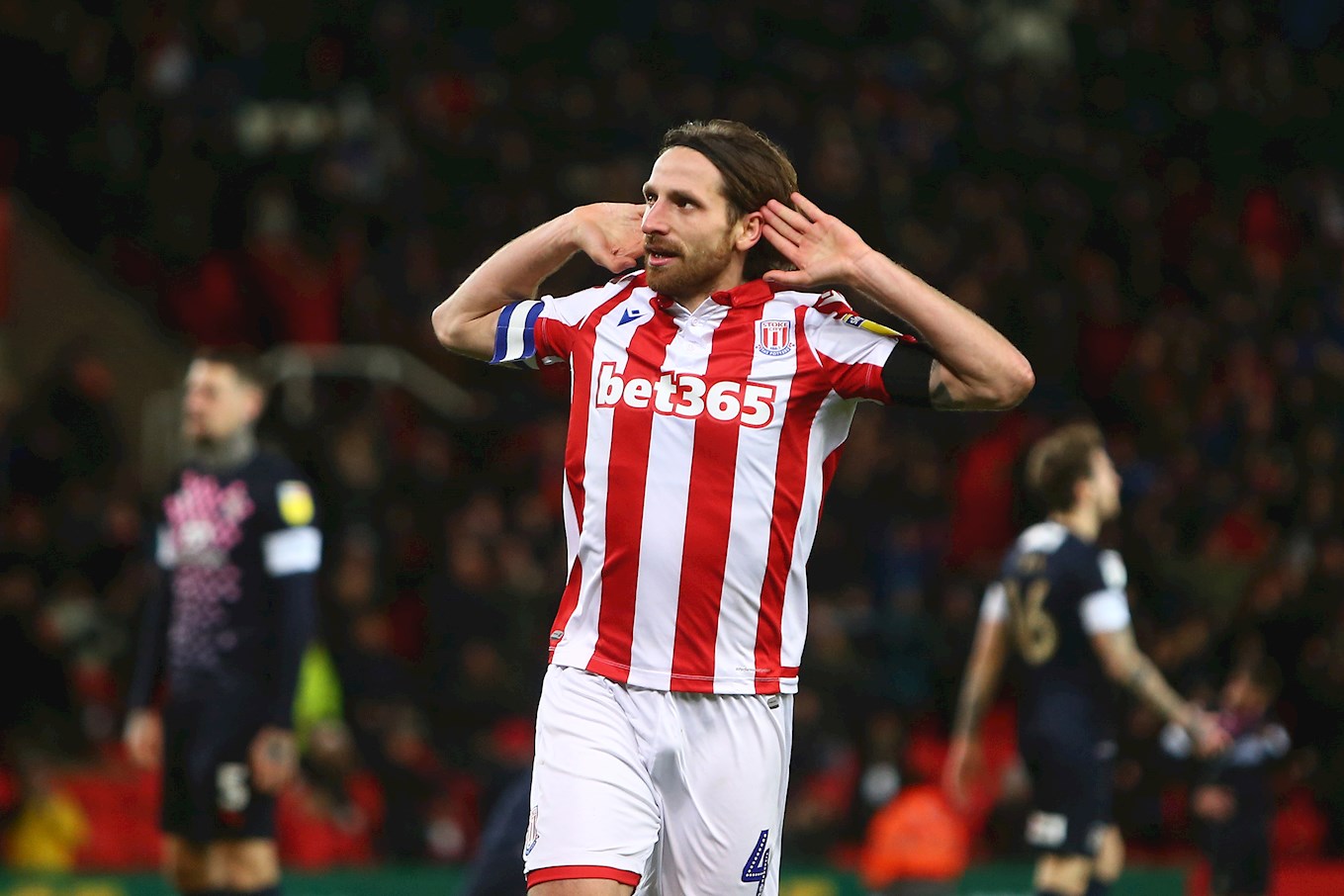 Joe Allen scored twice in the 3-0 win against the Hatters back in December and will be key to helping Stoke gain a result from the reverse fixture too.

The energetic midfielder has missed two Championship games this season and having failed to win in either match without him, it goes some way to demonstrating how important the Welsh international is to their team.

Sam Clucas is Stoke’s leading scorer and he too will be a threat the Town look to nullify quickly. With eight goals to his name, the midfielder is a tenacious worker and a potent goal threat going forward too.

Stoke lifted the League Cup in 1972, Division Two trophy in 1993 and spent ten years in the top flight, before getting relegated in 2018.

They reached the FA Cup final in 2011 but narrowly lost 1-0 to Manchester City. The following season they were in the Europa League and made it to the round of 32 stage. 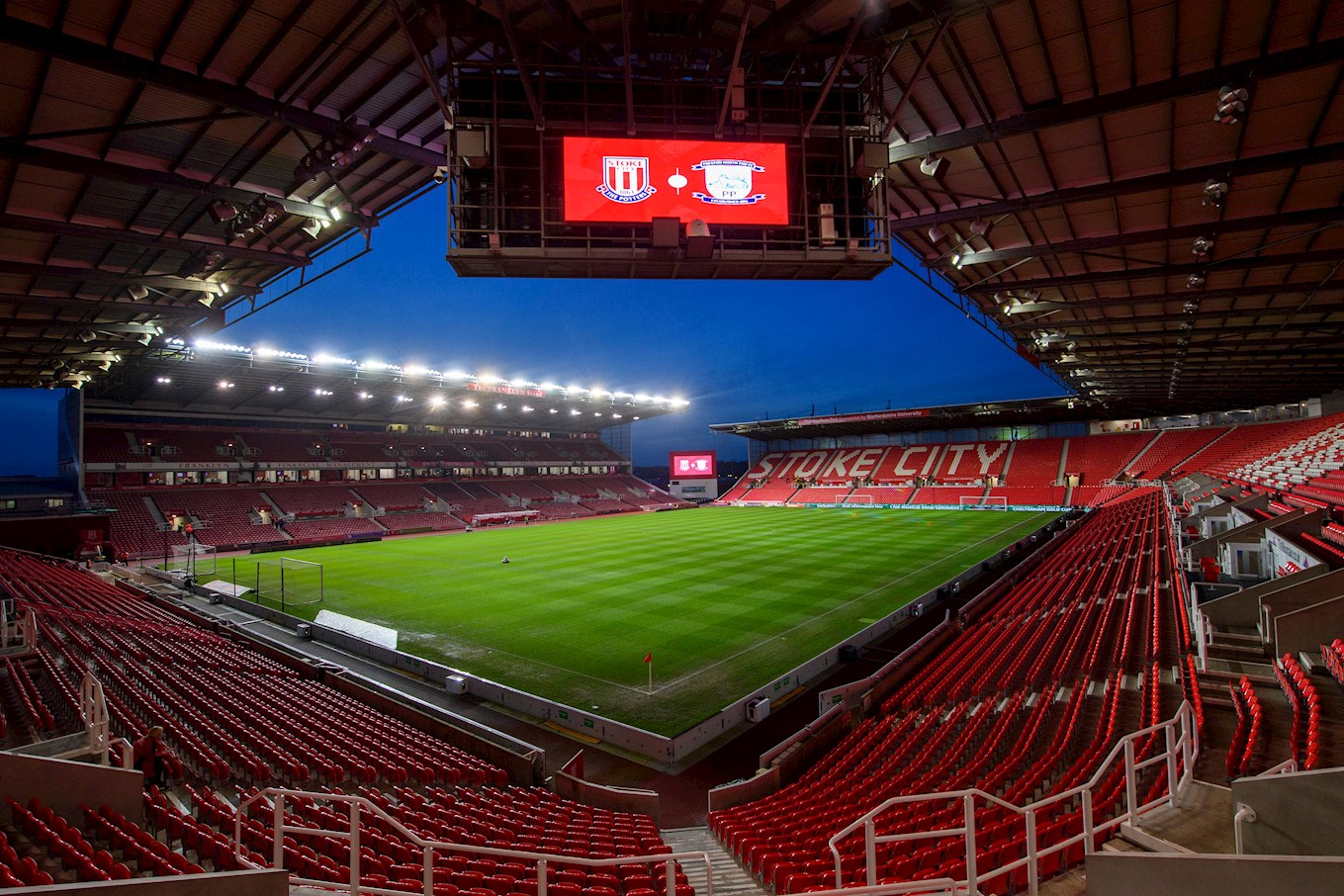 The Bet365 stadium – previously known as the Britannia Stadium – has been home to Stoke since 1997 and holds a capacity crowd of just over 30,000.

It hosted ten consecutive years of Premier League football from 2008 until 2018 and has even facilitated music concerts too.