Here is all you need to know about tomorrow's visitors Cardiff City, who arrive at Kenilworth Road looking to extend their unbeaten run to five matches in the Sky Bet Championship.

The Bluebirds have only lost two league games since December, which leaves them seven points away from the play-off places as things stand.

Town meanwhile are seven points from safety heading into the game but could earn successive home wins for the first time in 2020.

Cardiff had a mixed start to the season after dropping back down from the Premier League, with manager Neil Warnock leaving the club in November and being replaced by Neil Harris five days later.

The former Millwall boss has overseen a turnaround in form and could see his team move as high as eighth in the table with three points tomorrow afternoon.

Neil Harris had a successful spell as a Millwall player and remains their all-time record goalscorer. After three separate stints as caretaker manager, Harris was permanently appointed Lions boss in 2015.

He oversaw a relegation from the Championship when first taking over and after losing the League One Play-Off final in 2016/17, Millwall went one better and achieved promotion the following season. 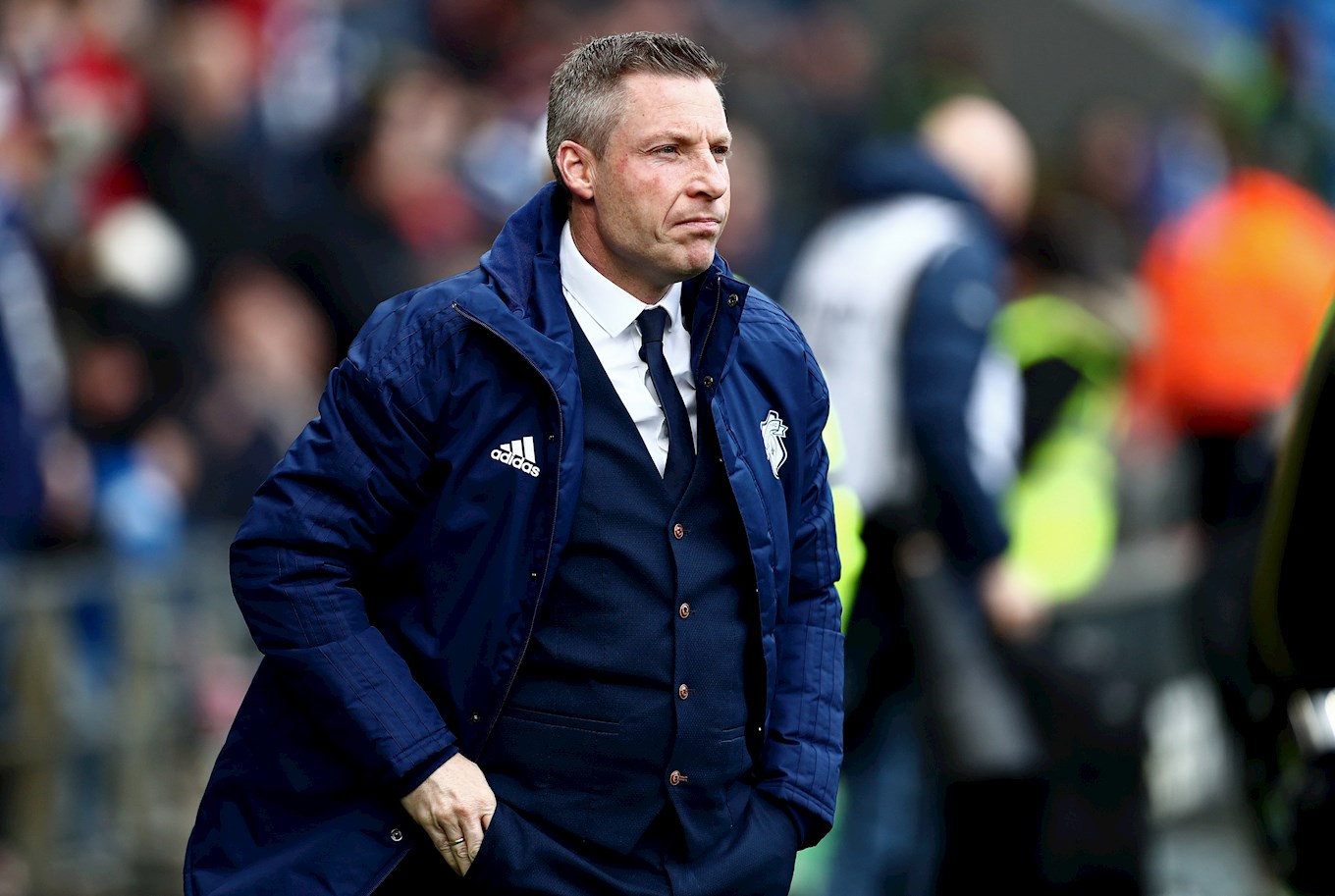 His time in charge of the club came to an end days after Luton’s 1-1 draw with the Lions in October and a month later, he joined Cardiff after Neil Warnock parted company with the club.

During his time in the hot seat, Harris has lost just three times, most recently on Tuesday night when his side were beaten on penalties by Reading in an FA Cup fourth round replay. 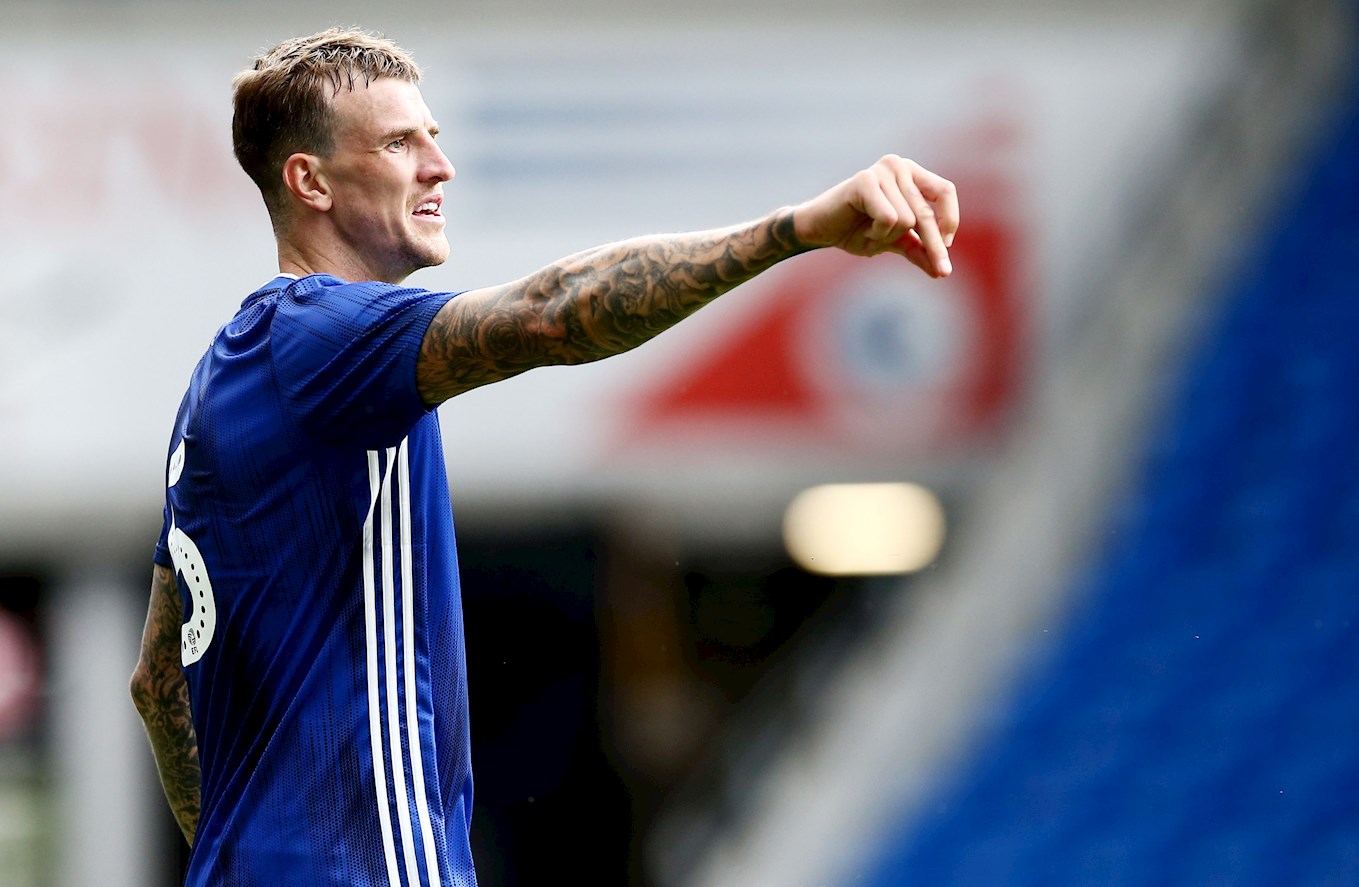 Centre-back Aden Flint scored during Cardiff’s 2-1 win against the Hatters and is very strong in the air in both boxes.

The former Bristol City man has scored five goals this season as well as providing five assists, normally finding himself on the end of crosses and set-pieces.

A number of players have the ability to score a goal for Cardiff, so too could new signing Albert Adomah, who Neil Harris could hand a debut to after he joined on loan from Nottingham Forest on deadline day.

The tricky winger played both games against the Hatters this season and has the pace and experience to make an instant impact in a Cardiff shirt.

Cardiff City hold the record for being the only team outside of England to win the FA Cup, which they did in 1927. They have been runners-up twice, most recently in 2008 when they were beaten by Portsmouth.

They were also runners-up in the Football League Cup final in 2012, after narrowly losing to Liverpool.

The Bluebirds were in the Premier League last season but suffered relegation under Warnock. Now with Harris in charge, Cardiff will hope to make a late push towards the play-off places. 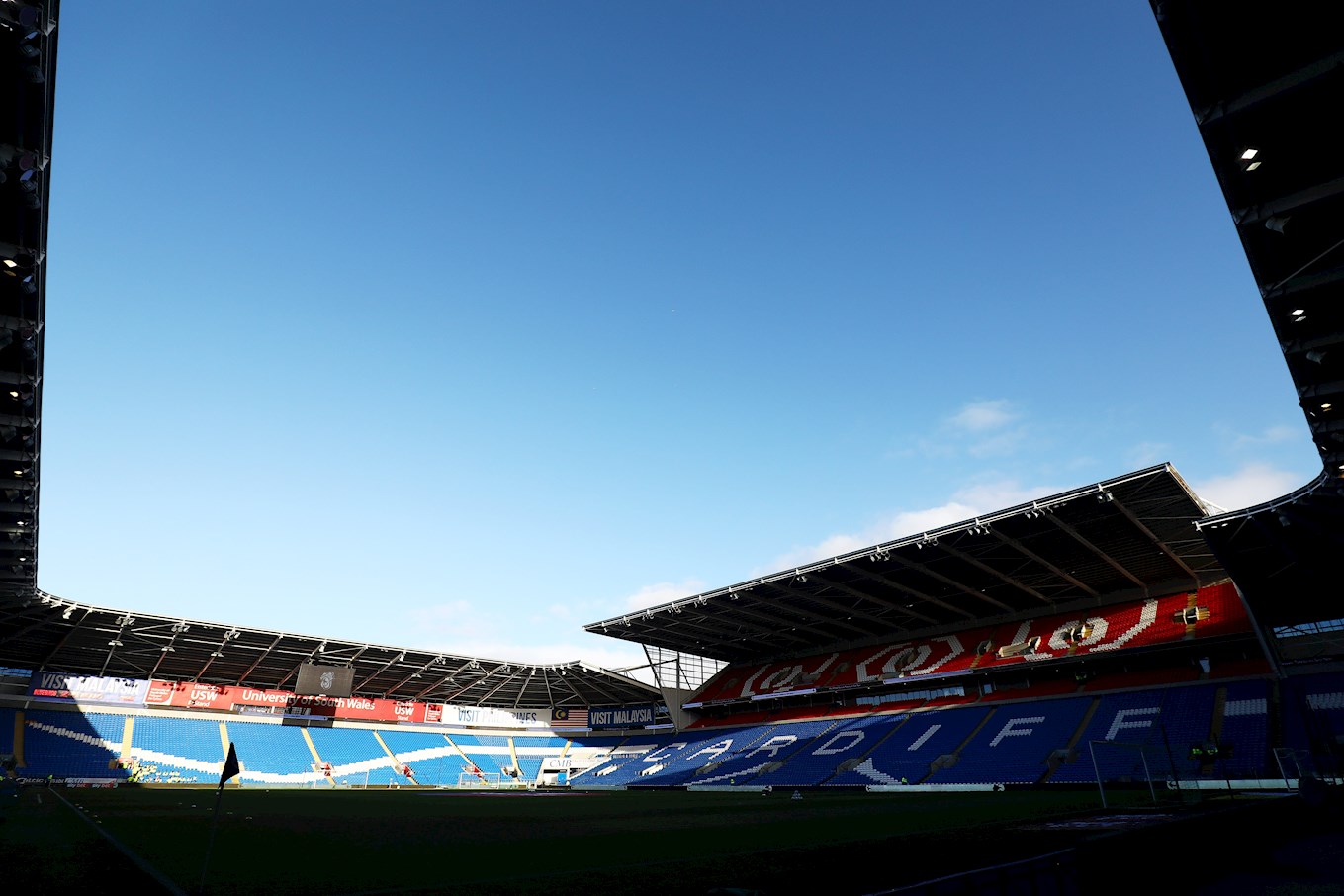 The Cardiff City Stadium replaced Ninian Park as Cardiff’s home ground in 2009 and is the second largest stadium in Wales after the Millennium Stadium.

As well as hosting all of the Bluebirds home games, the stadium has also held rugby matches and concerts too.

Following expansion of the Ninian Stand in 2014, the ground now holds over 33,000 supporters.