At half time today, we were delighted to present our Golden Hatter Badge to Centenarian FRED YOUNG!

Fred, who was 100 on 31st January - has been following Luton Town since the 40's and this is his eighth decade of coming to Kenilworth Road. Started to support Luton after listening to stories about the Town from the nephew of the butcher he was working for.

His most memorable game was in 1946 when Newcastle came to Kenilworth Road with Jackie Milburn in the Magpies team and witnessed one of the best comebacks in the club history. Luton trailed 3-0 at half time yet turned it around with a four goal second half performance to seal a 4-3 win.

The Luton Town seed had certainly been planted from those early years. The journey supporting and following to now has had many ups and downs. Football life hasn't been dull following the Hatters. It's hard to single out any one favourite player, so over the decades and the many players that have graced Kenilworth Road his all-time favs are Dally Duncan, Sid Owen, Joe Payne, Graham French, Bruce Rioch, Gordon Turner, Bob Hatton, Brian Stein and Mick Harford.

Many supporters that travel away will have seen Fred. Ever-present every game, season after season, no doubt the travelling faithful will have Fred in attendance at Middlesborough next week. At the spritely age of 100, Fred is deservedly awarded the Golden Hatter award. 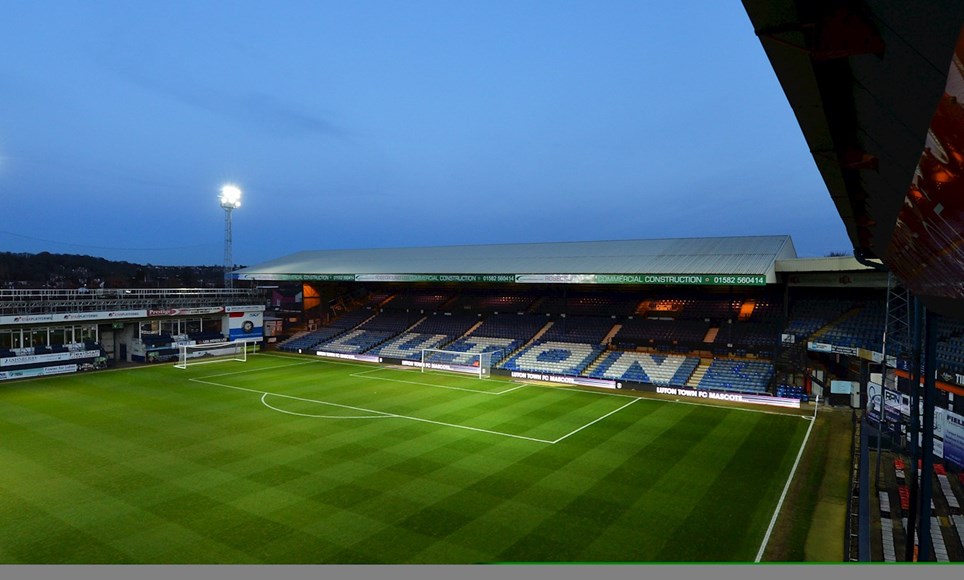 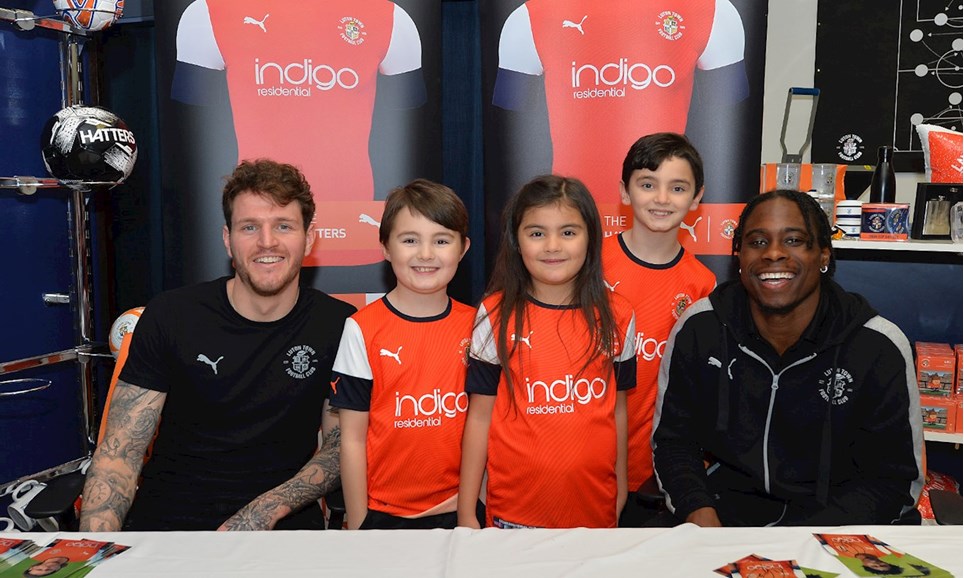 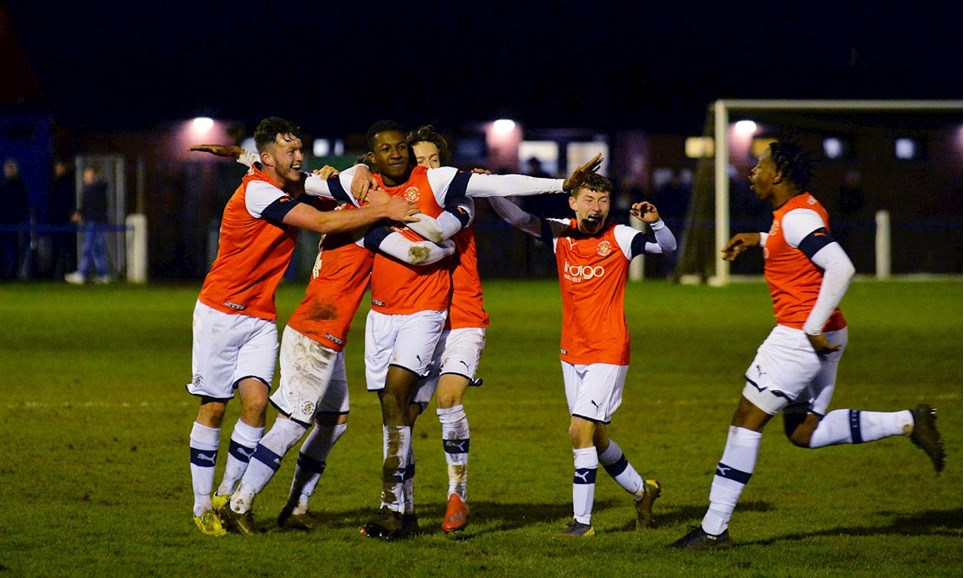 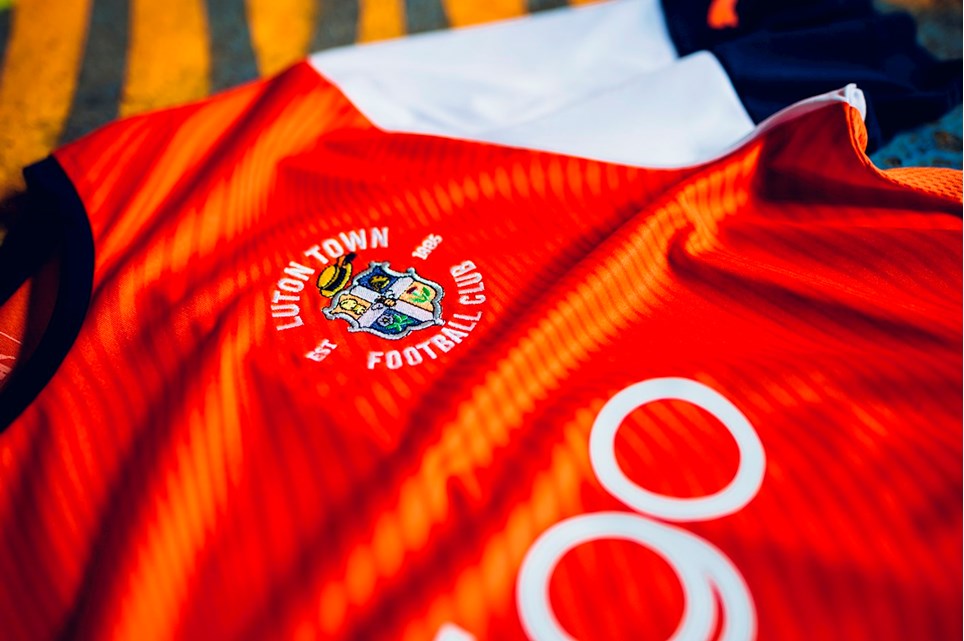