Danny Hylton was delighted to be back in action for the Hatters as he took to the pitch for the first time in 11 months during the 1-0 win against Sheffield Wednesday last night.

After two knee operations and almost a year out of action, the striker replaced Harry Cornick in the 68th minute of the game, coming on to a terrific reception from the Kenilworth Road faithful.

Understandably, Hylton opened by saying: “Personally, it was a great feeling. I was saying to some of the lads that my last game was Doncaster at home and if someone said to me it was going to be 11 months the next time I played a professional first team game, I would never have believed it.

“But it happened and I had to get on with it. It was a horrible time, really the toughest time of my career but I’m thankful it’s behind me now and I can look to start trying to get back into the first team and getting fitter and stronger.” 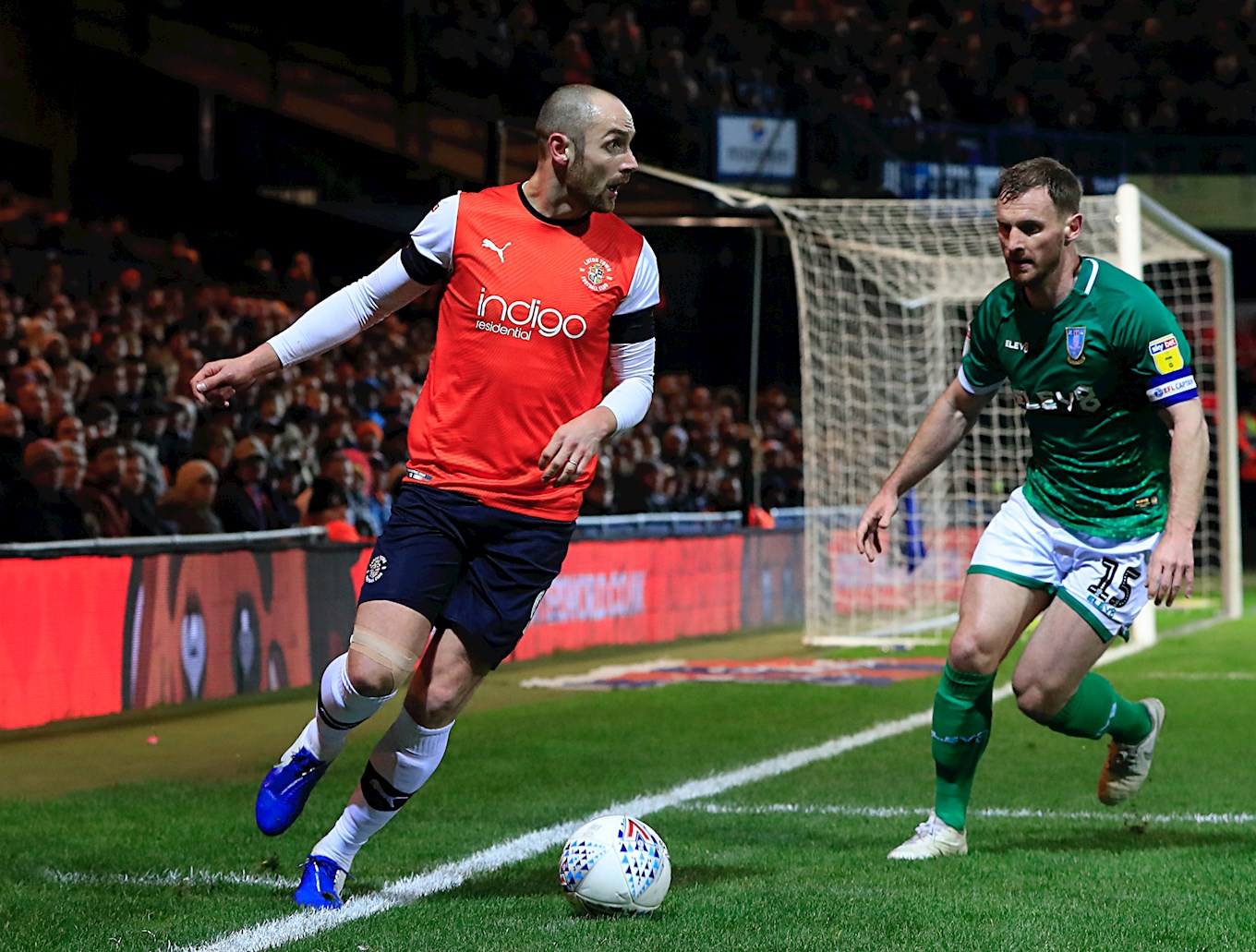 Having been out for a long period of time, the 30-year-old gave special thanks to the medical team who have worked so hard with him throughout his spell on the side-line.

“I’ve never had to experience anything so long term before, but we’ve got a great bunch of lads that keep you going, a great atmosphere, a top medical department, they’ve been fantastic with me and they’ve left no stone unturned. They have been so detailed with the rehab and the treatment and I’m so thankful to them, hopefully that’s behind me now and we can start moving forward.”

Since his return to first team training almost two months ago, Hylton has been desperate to play his part and even said: “After my first training session if he (Graeme Jones) asked me to play I would have said yeah, I’m fine to play!”

Understanding the need for fitness and to take things slowly, the striker quickly followed up by saying: “Realistically after 10/11 months, you’re not ready to play a game so I needed a period of time training, a week or two, and I started getting frustrated. I’m in and around the team, so why aren’t I being picked? They know better than me and the manager, staff, the physio and the sport scientists, sometimes they have to put the reins on and do the right thing.

“But like I say, I’m happy I got that training in and can now start getting some game-time, start looking a bit fitter and stronger.” 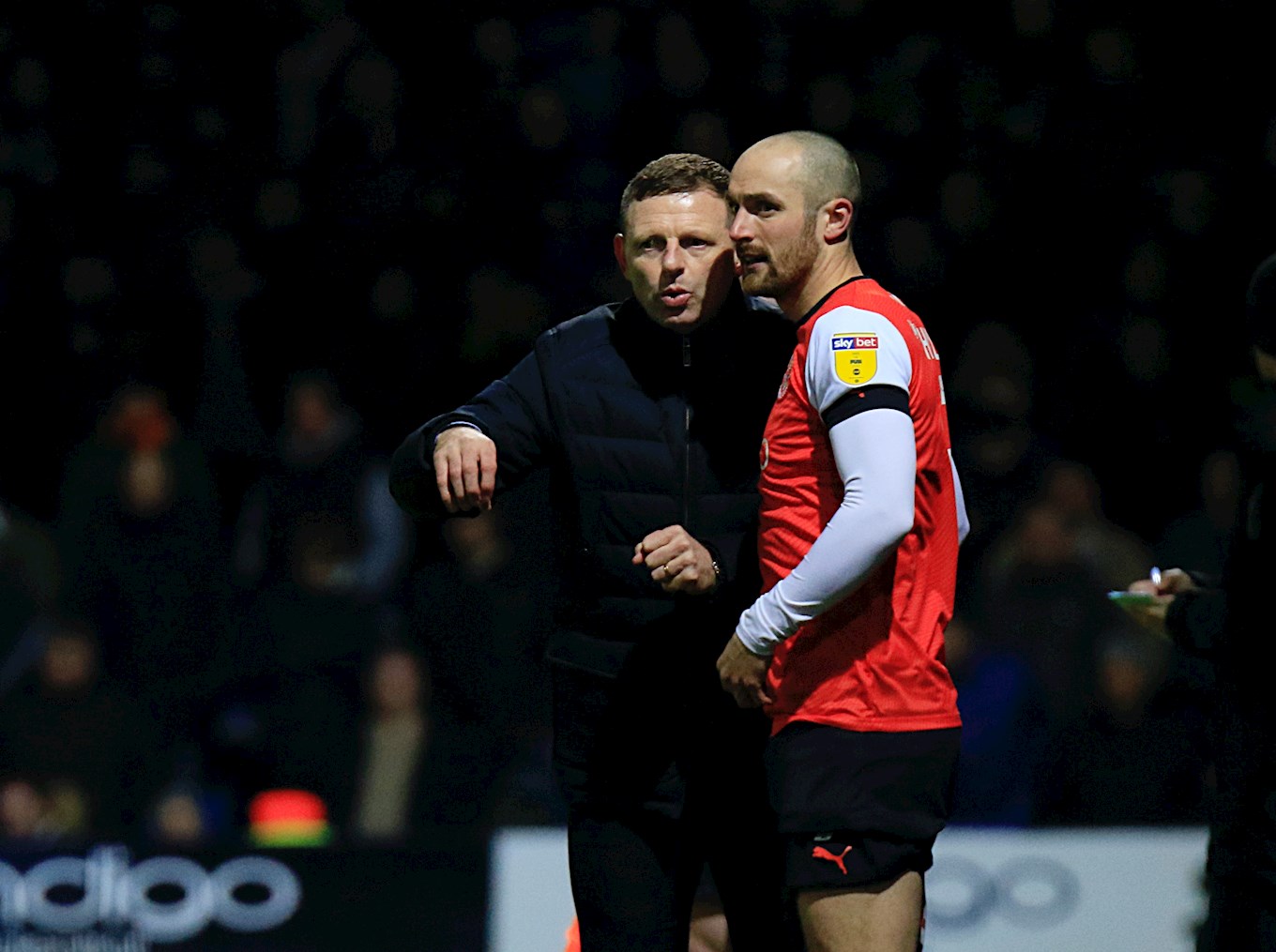 His appearance off the bench now means that he has played in the Conference, League Two, League One and the Championship – a league that means a lot to him.

"When I was a kid, I never thought I would get to that level but being in the game and playing somewhere, it’s a league I always wanted to get to. There are big teams in the Championship and it’s a fantastic league, there are some great players in there, great teams and now I can say I’ve played there but I’m not going to stop there.

Good to have you back, Hylts!