The Club and Community Trust were saddened and shocked to hear of the sudden death of Arthur Mason this week at the age of just 60 years.

Arthur was a season ticket holder who followed the Hatters home and away, and a very well-known figure in the local grass-roots football scene, having founded and run the Jolly Topers team since 2004.

Five years ago our Community Trust established a walking football team for over 50s and Arthur was there right from the start.

The success of the team and the number of like-minded over 50s who have taken part in the weekly walking football sessions since simply would not have had the opportunity if not for Arthur's passion and determination to make the project such a success.

Kevin Thoburn, our Head of Trust, commented: “Arthur and myself were among six brave souls who turned up on the first session down at Venue 360 over five years ago and thanks to his drive and passion for the game, our walking footballers have travelled all over the country notching up some notable tournament victories on the way.

“Last season Arthur retired from playing having reached his 60th birthday, and the Club marked the occasion by staging a walking football game on the pitch followed by a half-time presentation from all of his team mates.

“Arthur finally achieved his dream of playing on the hallowed turf and will be a huge miss to everyone involved in local football in the town.”

The thoughts of all at Kenilworth Road are with Arthur’s family and many friends at this sad time.

There will be a minute’s applause during the 60th minute of Saturday’s home match with Cardiff City to pay tribute to Arthur’s contribution to local football and support of his beloved Hatters. 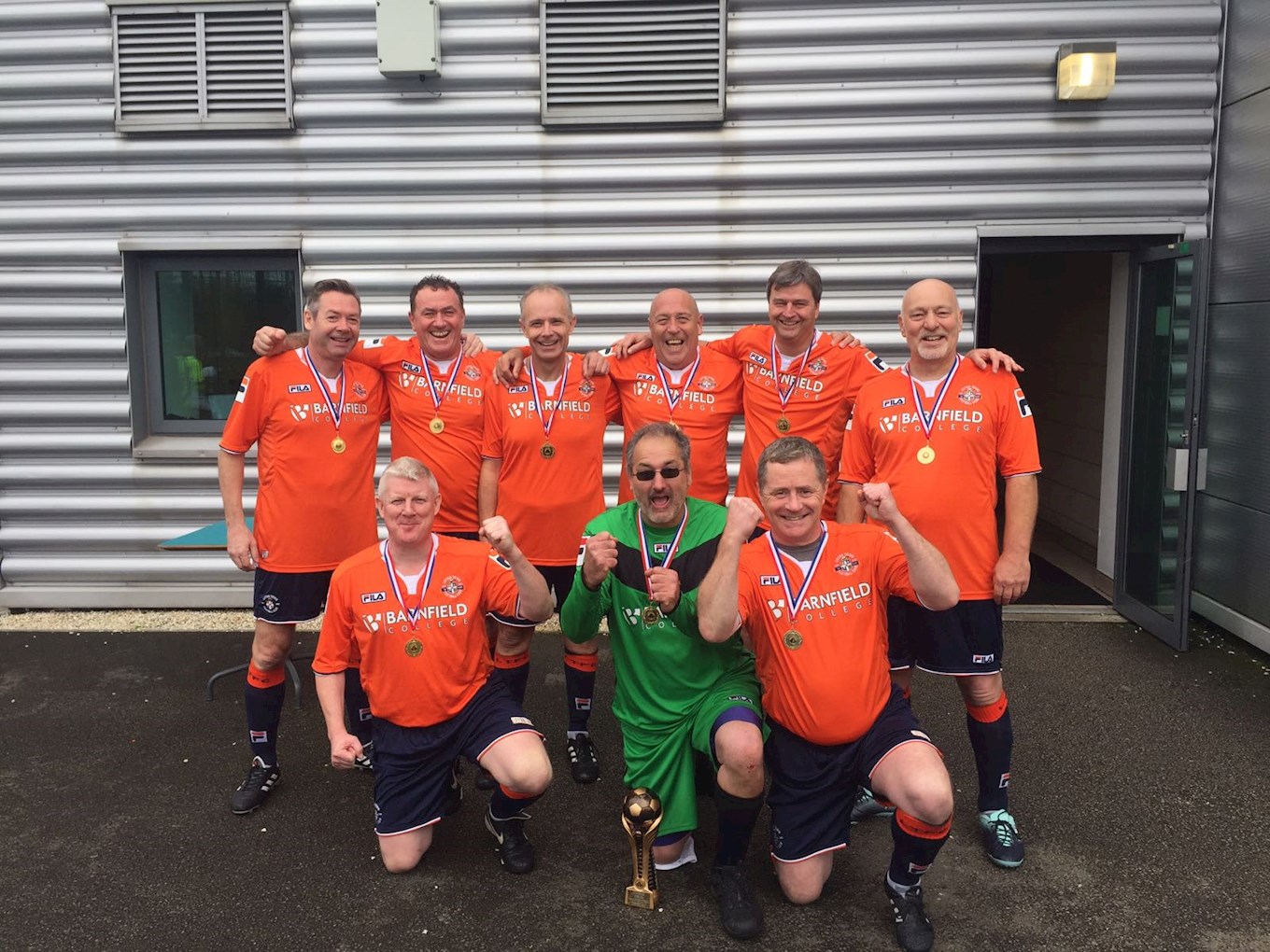