Mick Harford was delighted to be able to visit the back garden of a fellow Luton Town legend earlier this week to present John Buttle with the long service award that he was due to receive at the 2019-20 EFL Awards.

With the event cancelled due to the pandemic, the league have sent out long service awards that recognise employees who have given 25 years or more service to EFL clubs as a full-time employee.

Those who know him, and anything about the club, will know that John has given many more years’ service than that.

After attending his first Hatters match at Kenilworth Road in 1946, soon after the end of World War Two, John kicked off his part-time roles at the club as a youth by selling programmes, before providing commentary on the Hospital Broadcast service in 1961.

Several years later he moved on to become PA announcer and for almost 60 years, the proud Lutonian has fulfilled a variety of jobs and when he took early retirement from his job in the City with Barclays Mercantile in 1992, he joined the commercial department full-time alongside the late Andy King (pictured below). 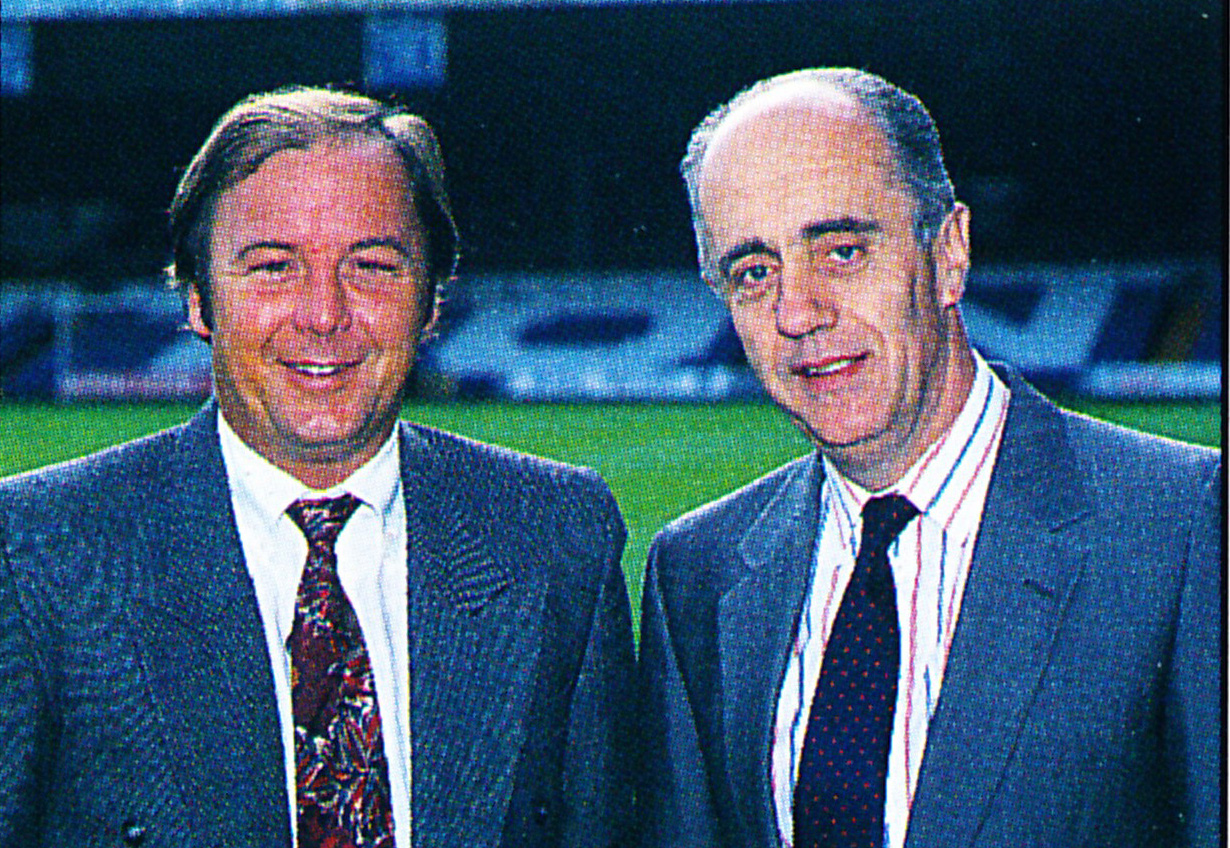 And there John has remained, an important cog in the wheel ensuring everything runs smoothly on a daily basis at Kenilworth Road, and a popular visitor to the training ground every Thursday to get balls, shirts and cards signed by the players for community purposes.

That was until Coronavirus hit in March, of course, and since then 84-year-old John’s work has had to go temporarily on hold as he shields at home while caring lovingly for his wife, Heath.

After spending 20 minutes chatting with John in his garden after training on Monday, Mick said: “John is Mr Luton Town. He’s a wonderful man who has time for everyone, and everyone knows him - at the club and around the town.

“We are missing him a lot at the moment but he is being sensible, taking care of himself and Heath, and we can hopefully see them both back at Kenilworth Road very soon.

“It’s a shame this trophy only says 28 years on it, because we all know that John has been a huge part of the football club for a lot longer than that. He’s a true legend and it’s an honour to present him with this award on behalf of Luton Town and the EFL.” 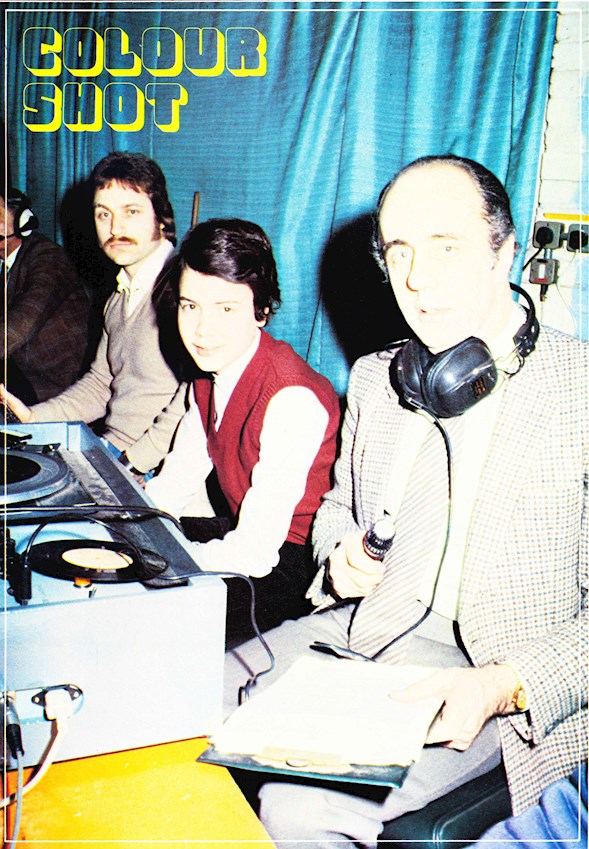 John, our Honorary Vice President, said: “I can’t believe that Mick, the wonderful man that he is, has come to present me with this award. I had no idea it was coming so it’s a lovely surprise.

“I’m missing everyone at the club. I love coming in every day and always have done. We’ve got to look after ourselves at the minute and get through this situation, but I’m so pleased to see Nathan back and everything going so well.

“I’ve been able to watch most of the matches on iFollow and it’s wonderful to see the team getting the results that they have. I hope that things can start to improve in 2021 and I can get back to see everyone again soon.”

We look forward to that day too, John. Congratulations from everyone connected with Luton Town Football Club on your award! 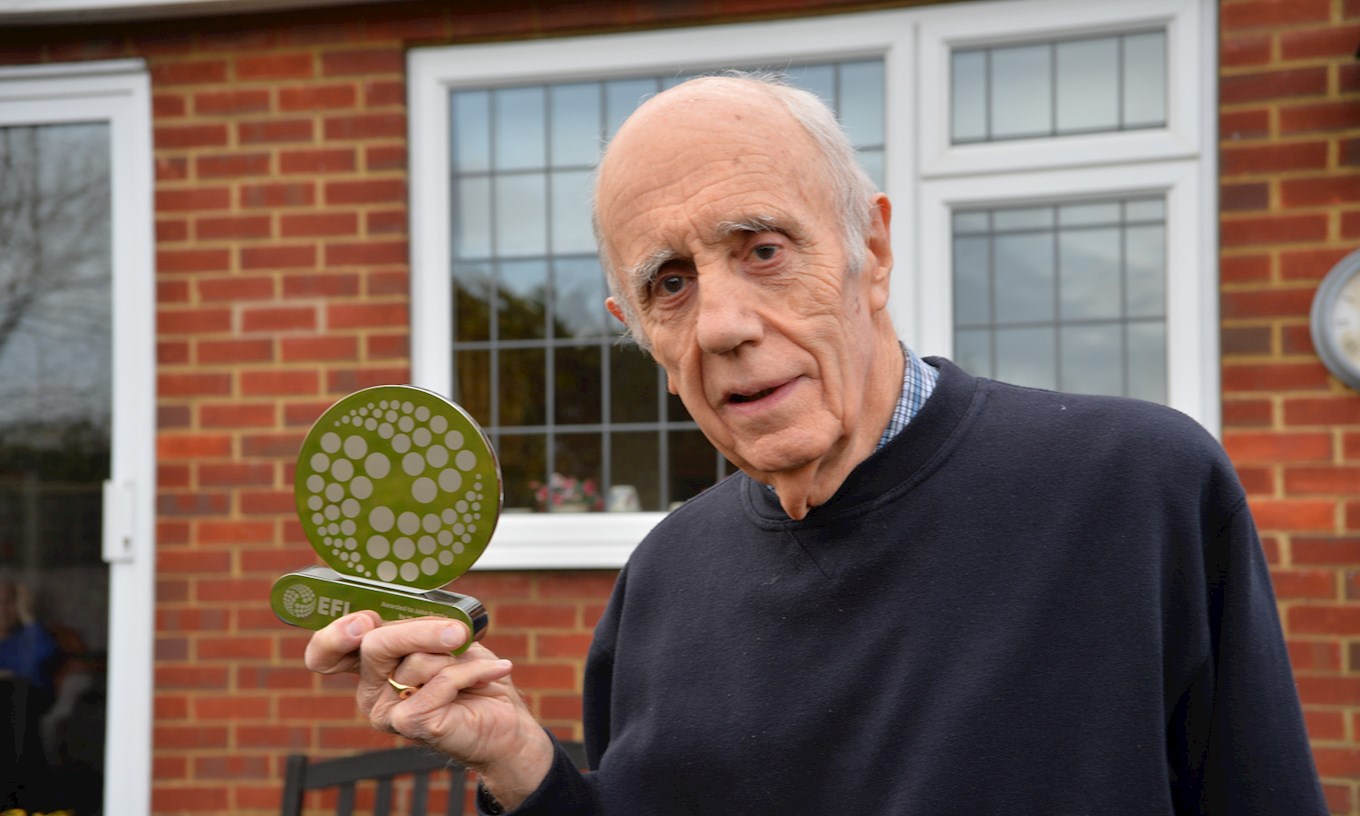