The Hatters continued their build-up to the 2020-21 Sky Bet Championship campaign this afternoon with a 1-0 win over League Two neighbours Stevenage in the second friendly of the pre-season programme.

Manager Nathan Jones once again changed his entire team at the break, and then introduced Jake Peck midway through the second half, giving 23 players a run-out at the Lamex Stadium.

In a first half that saw recent signing Jordan Clark make his first appearance in a Town shirt, James Collins and Luke Berry went closest to breaking the deadlock against a tight Boro defence well marshalled by former Town skipper Scott Cuthbert.

With the whole line-up changed, the second half started with the Hatters in the ascendancy, Sam Beckwith whipping in a dangerous cross that Danny Hylton almost got on the end of, before Pelly-Ruddock Mpanzu arced one to the far post which Cornick almost turned in.

James Shea was called into action for the first time just after the hour to beat away a shot from Tyrone Marsh, and with quarter of an hour to go, he had to tip a Ben Coker effort over the bar at his near post.

In between, Lee led the charge towards the opposition goal, driving through the middle of the Boro half only to see his 25-yarder zip just wide of the post.

The breakthrough finally came on 79 minutes when Cornick latched onto a ball clipped over the Boro defence, used his strength to hold off his man as he cut back from the byline and fired low into the far corner past Stevenage’s sub keeper Billy Johnson. 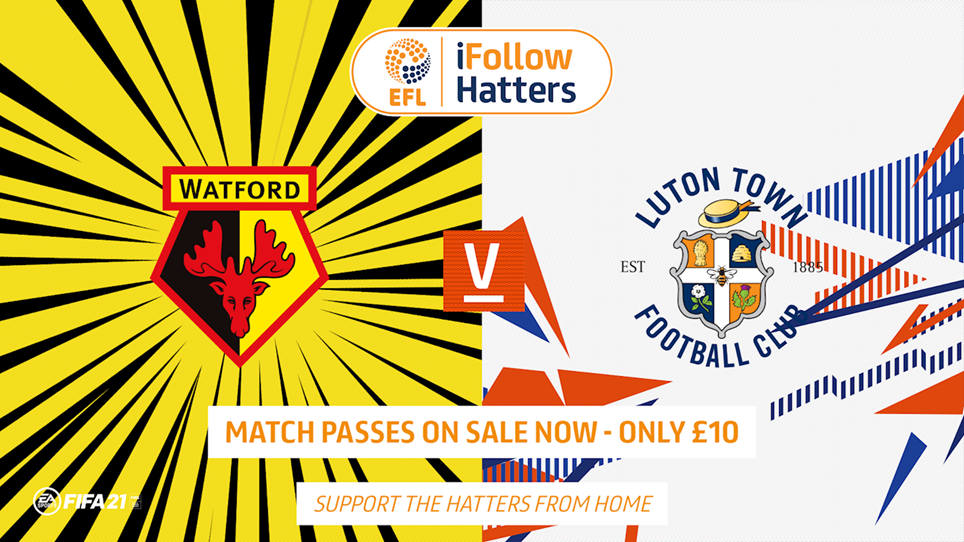 
The Hatters travel to Watford this Saturday for a 12.30pm kick-off, looking to continue our winning start to the Sky Bet Championship campaign.