Hatters boss Nathan Jones has told lutontown.co.uk of his delight at landing a real Luton Town 'type of player' with the signing of Jordan Clark.

The versatile midfield/forward player has always impressed when coming up against the Hatters, first with Shrewsbury and then during the first three years of the Welshman's time in charge while he was at Accrington Stanley

Clark found the net on nine occasions during Stanley's League Two title campaign of 2017-18, then 17 times over the past two seasons in League One, posing a threat from a variety of roles in John Coleman's freely attacking side. 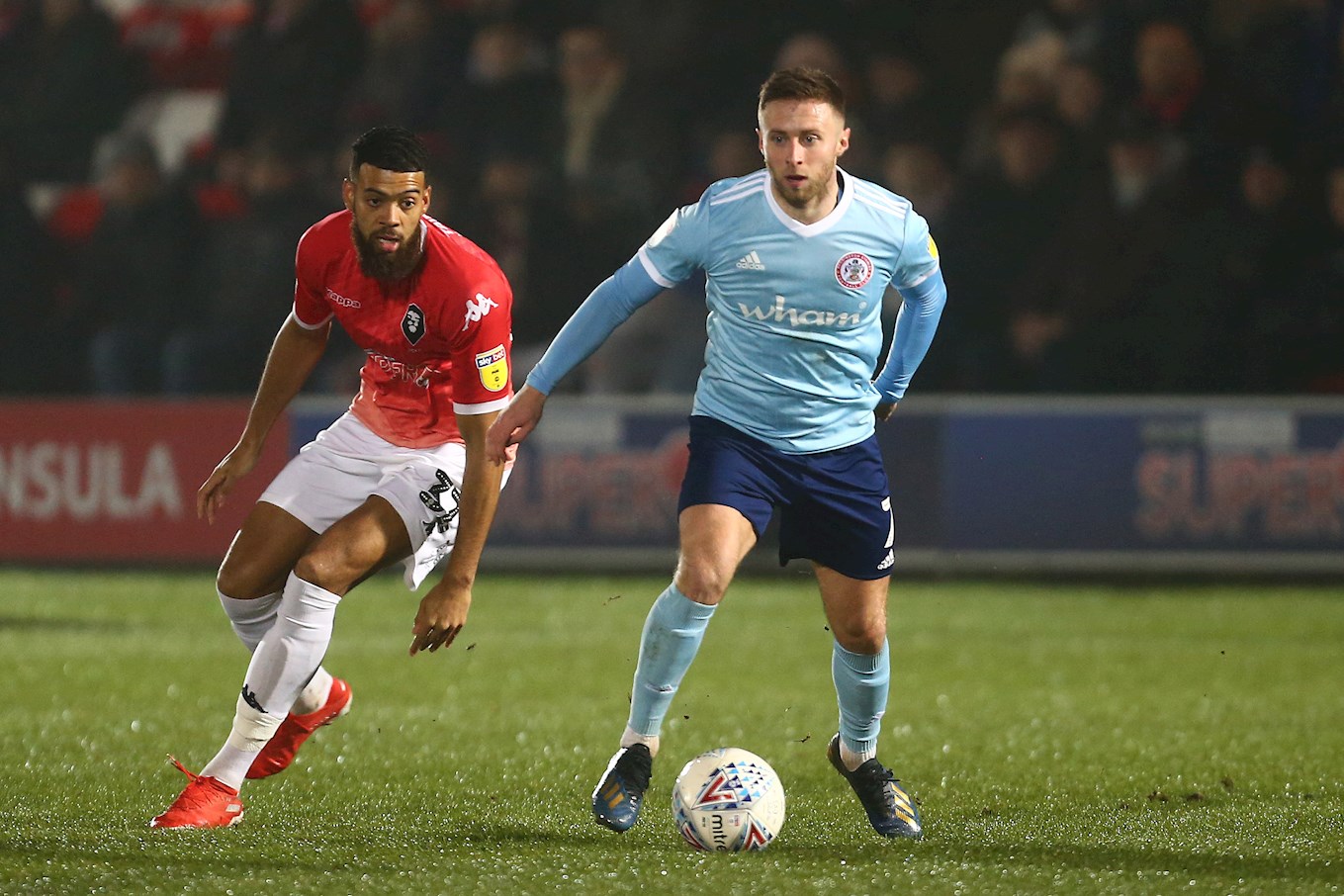 “We are delighted to get Jordan," said Jones. "He’s a player that we’ve thought highly about for a long, long time.

“He’s a creative player, someone who has a real hunger to do well and from the moment that I met him, I knew that he’d be an excellent Luton player.

“He’s come from a very attacking Accrington side and he’s a very adaptable, creative footballer who has a great work ethic, very athletic – so he ticks a lot of boxes on becoming a Luton Town player.

“From the moment I knew he was available, to meeting him and now signing him, he’s reiterated everything we thought about him. I’m excited to work with him and see what he does for us.

“He’s hungry, he really wants the opportunity and that’s the type of player we’ve always gone for at Luton. We are delighted to sign him and we welcome him to the club.”

YOU CAN WATCH JORDAN'S FIRST INTERVIEW FOR FREE ON IFOLLOW HATTERS BY CLICKING HERE! 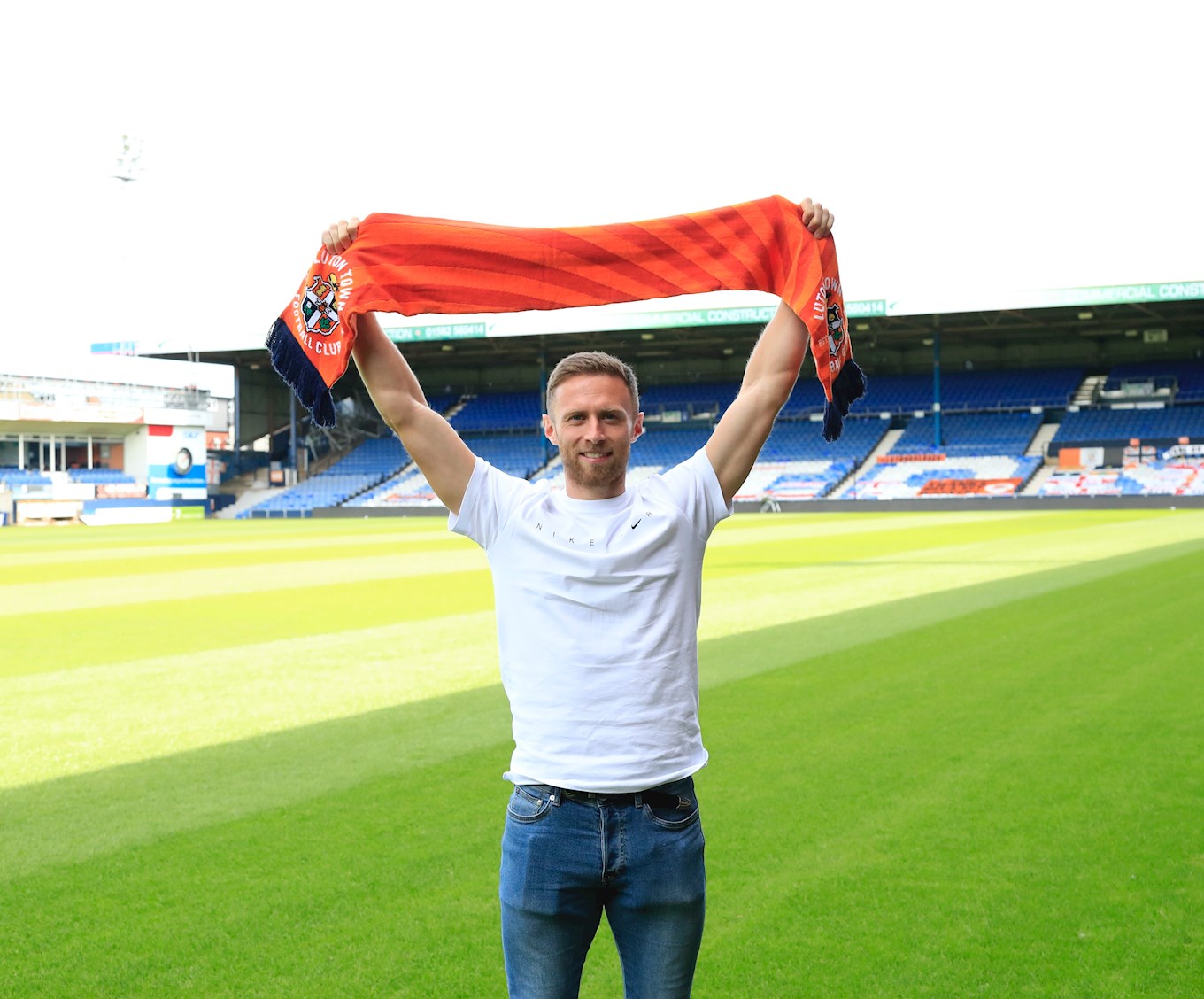