We are delighted to confirm that the fifth player to be offered a new contract, Kazenga LuaLua, has returned to The Brache with the rest of the Town squad for the start of pre-season training and put pen to paper this morning!

The 29-year-old forward finalised his paperwork before undergoing Covid-19 and fitness testing with his team-mates in beautiful sunshine at the training ground. 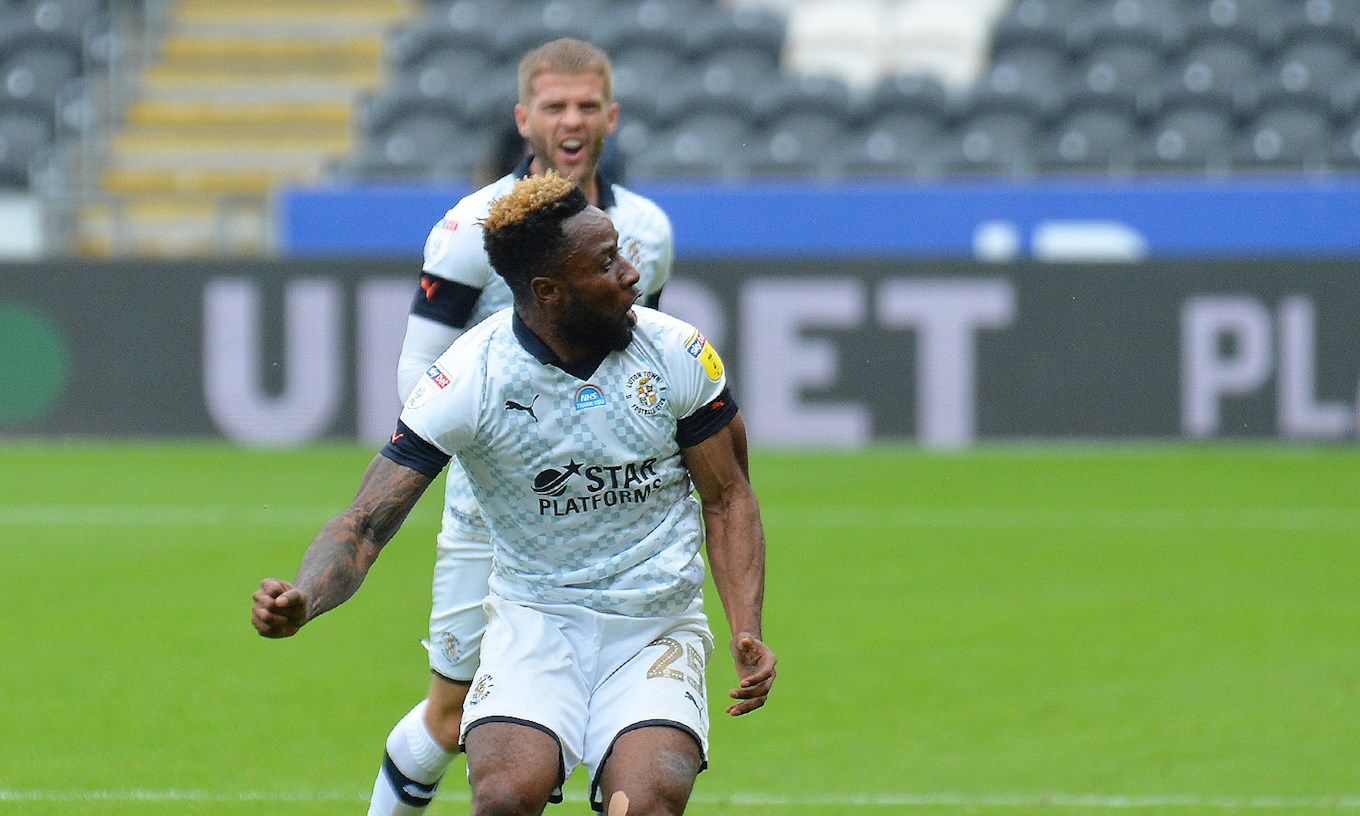 Kaz, whose crucial survival strike in the penultimate game of last season at Hull was his sixth in 59 Hatters appearances, said: “There was never any question I wasn’t going to re-sign. I love it at Luton and I couldn’t leave it as late as last year!

“I was so happy with the way last season finished. Scoring the winning goal at Hull was massive but it wasn’t about me personally, it was about the whole squad, staff and club coming together to pull off the Great Escape.

“Those pictures afterwards summed up the spirit of this great club and the wonderful times we’ve experienced here.

“This is my third season but the first that I’ve been in from the very first day of pre-season, so I’m hoping to hit the ground running and really kick on.” 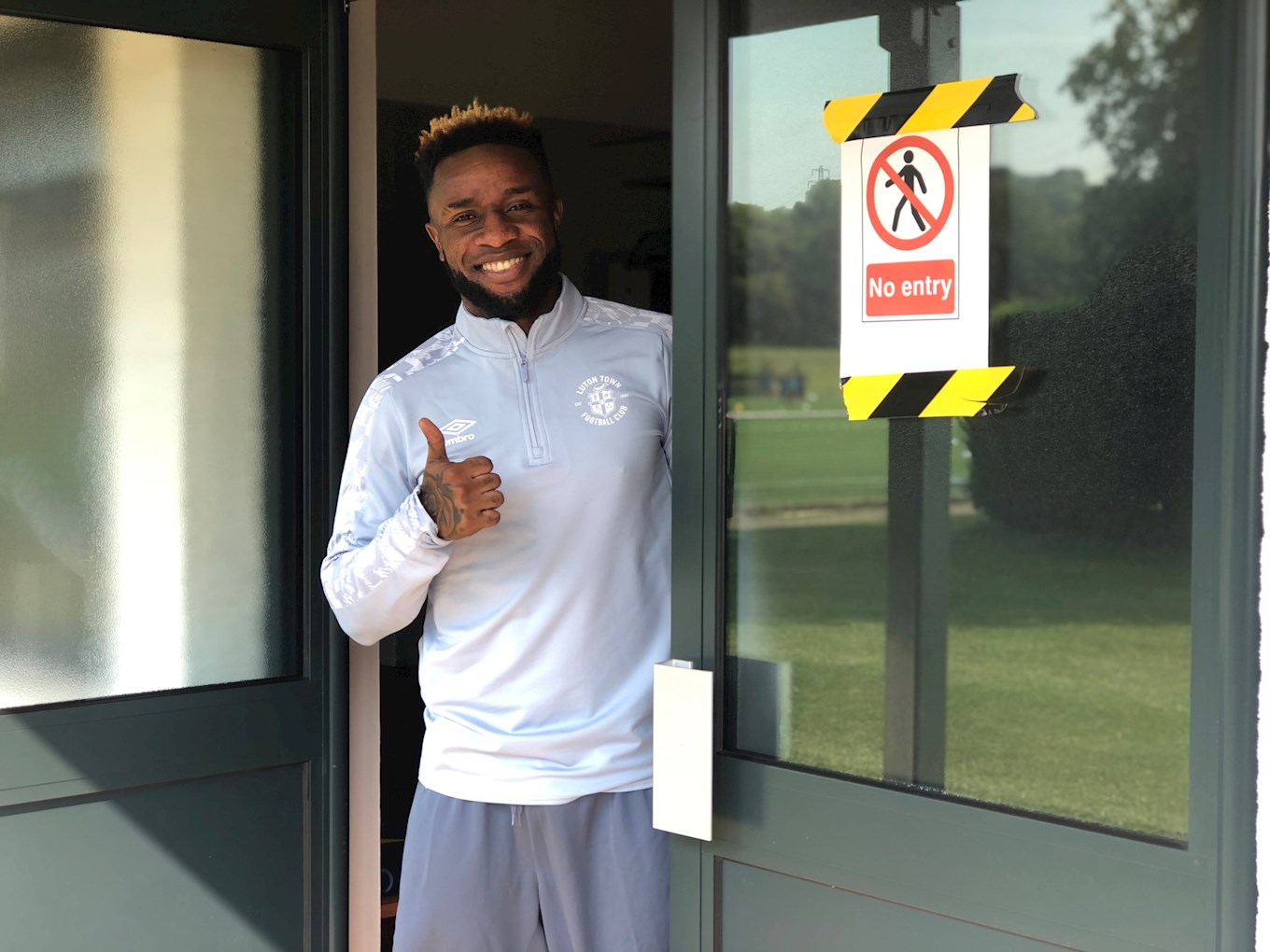 Manager Nathan Jones has now seen Luke Berry, Danny Hylton, Elliot Lee, Glen Rea and LuaLua all commit their future to the club after winning successive promotions and then consolidating in the Championship.

“All three of them – Glen, Elliot and Kazenga – have contributed massively and we wanted to keep that continuity and reward them for the work that they’ve done.

“Elliot and Kaz both scored goals in important wins that enabled us to secure our status. Glen is a key part of the midfield and before his injury was turning into a wonderful defensive midfield player.

“Now we’ve got the opportunity to continue that, to get him back to where he was and then to kick on again.

“We are delighted that they’ve signed and now it’s time to try and kick on with the nucleus of the players, with some additions to improve the quality of the squad.” 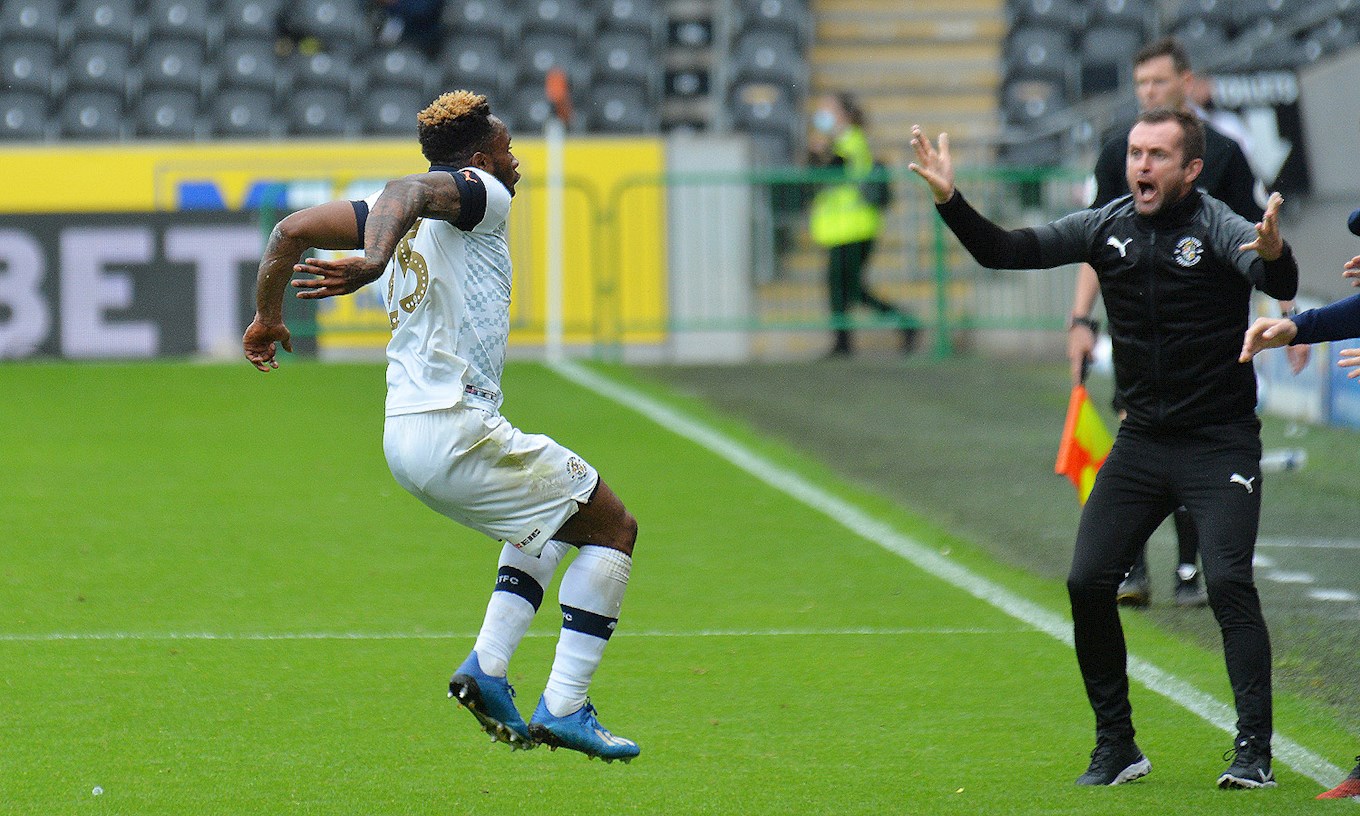