New signing Jordan Clark says he can’t wait to get going in a Hatters shirt after months of frustration with the League One season finishing early due to the Covid-19 pandemic.

Speaking at the side of the Kenilworth Road pitch after finalising his medical and paperwork yesterday afternoon, the former Accrington Stanley man said he is desperate to get back out there after five months of DIY and training alone, while watching football restart from afar on TV.

“It’s been a long time and there’s been a lot of frustration,” said the 26-year-old in his first iFollow Hatters interview. “I’ve just been keeping myself busy, keeping fit, doing the odd job around the house. But I’m looking to get back to business and hitting the ground running.

“I’ve painted the kitchen and the rest of the house, all the gardening’s done, but I’ve missed football. Watching it on TV has made me miss it even more, so I’m just really looking forward to it now.” 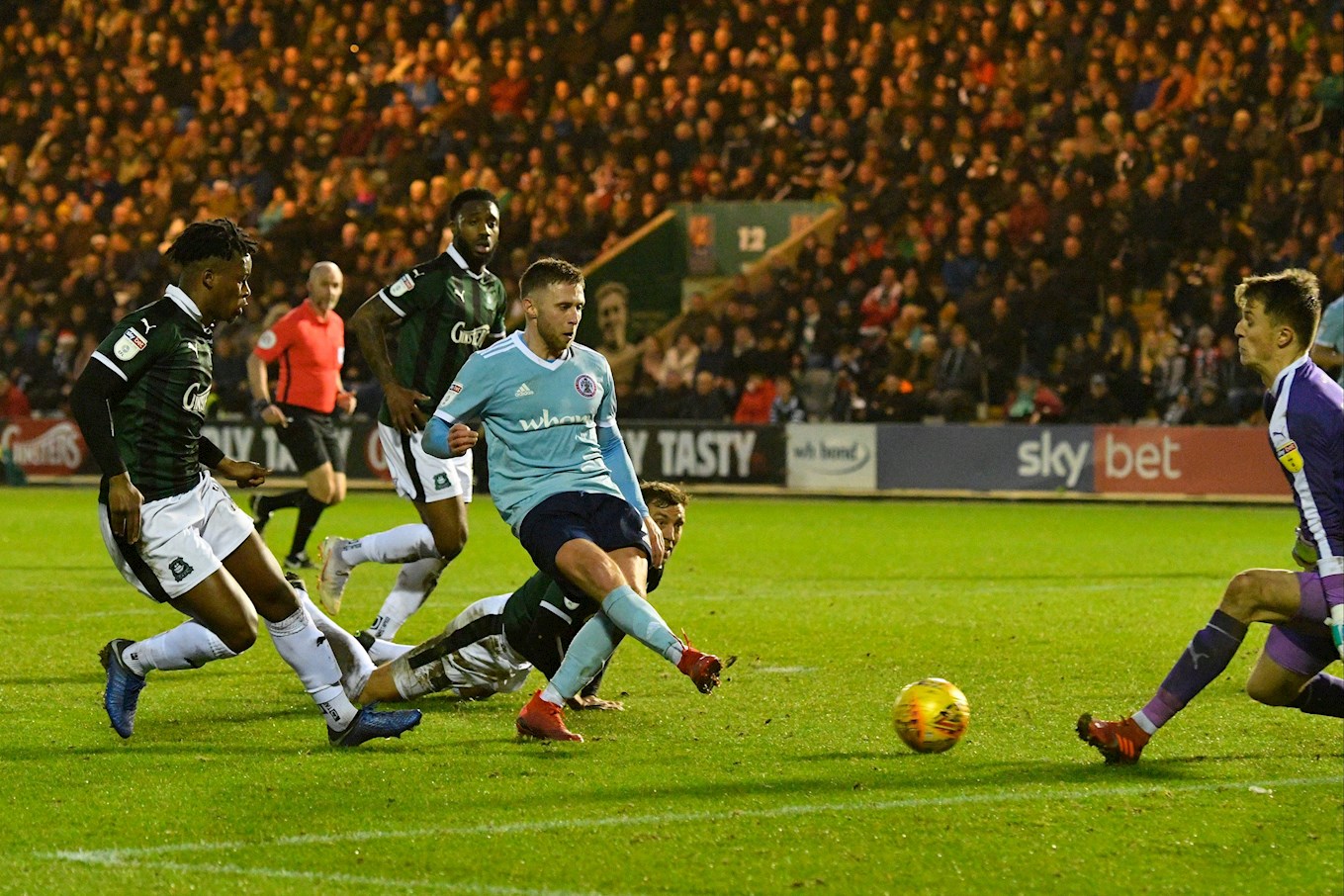 Clark appeared in the Championship as a youngster with boyhood club Barnsley, and has won promotion to League One with two League Two championship winner’s medals with both Shrewsbury and Stanley.

He believes he is ready to have a second crack at the second tier. “I’ve done the hard miles and feel that I’m ready to make the step back up now, It’s what I’ve always wanted," says Clark, pictured above scoring for Stanley at Plymouth in 2018.

Having played at a packed Kenny for Accrington, he is desperate to play in front of the Town fans for their team when supporters are allowed back in football grounds. 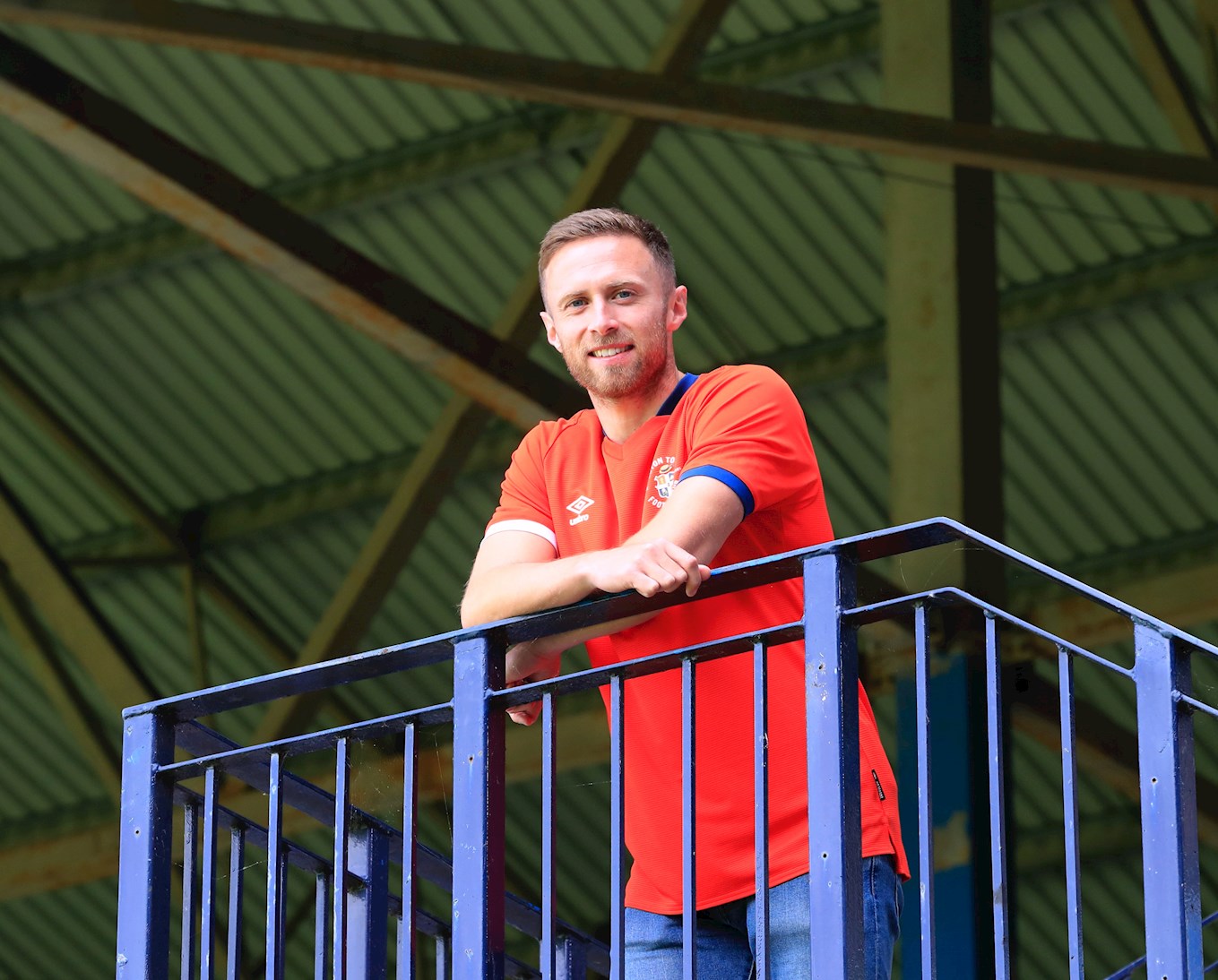 “Watching it on TV, it’s just not the same without the fans, is it?” said Clark. “Coming here as an opposition player, when it gets going here, it’s probably the hardest place I’ve come to.

“Now, being a Luton Town player, I can’t wait to play in front of them all when they are all back. It’s going to be very exciting.”

And having played with Matty Pearson at Accrington and James Collins at Shrewsbury, as well as Martin Cranie briefly at Barnsley, there will be a few familiar faces to welcome him at The Brache next Monday.

“I know a couple of the lads and they are great lads,” he added. “I had a good couple of years with Matty, and Collo as well. All great lads and great players. I’m just looking forward to seeing them again and getting on a pitch with them again.”

CLICK ON THE IMAGE AT THE TOP OF THE PAGE TO WATCH JORDAN'S FIRST IFOLLOW INTERVIEW FOR FREE!