We are pleased to put supporters’ minds at rest and confirm that after returning from a short holiday, Glen Rea has signed a new long-term contract to further his career with Luton Town!

The 25-year-old midfielder has become a huge fans’ favourite at Kenilworth Road, often travelling to away games while sidelined through injury to stand alongside them on the terraces.

Having initially joined the club in March 2016 from hometown side Brighton & Hove Albion, Glen is the club’s third longest-serving player after Pelly-Ruddock Mpanzu and Dan Potts. 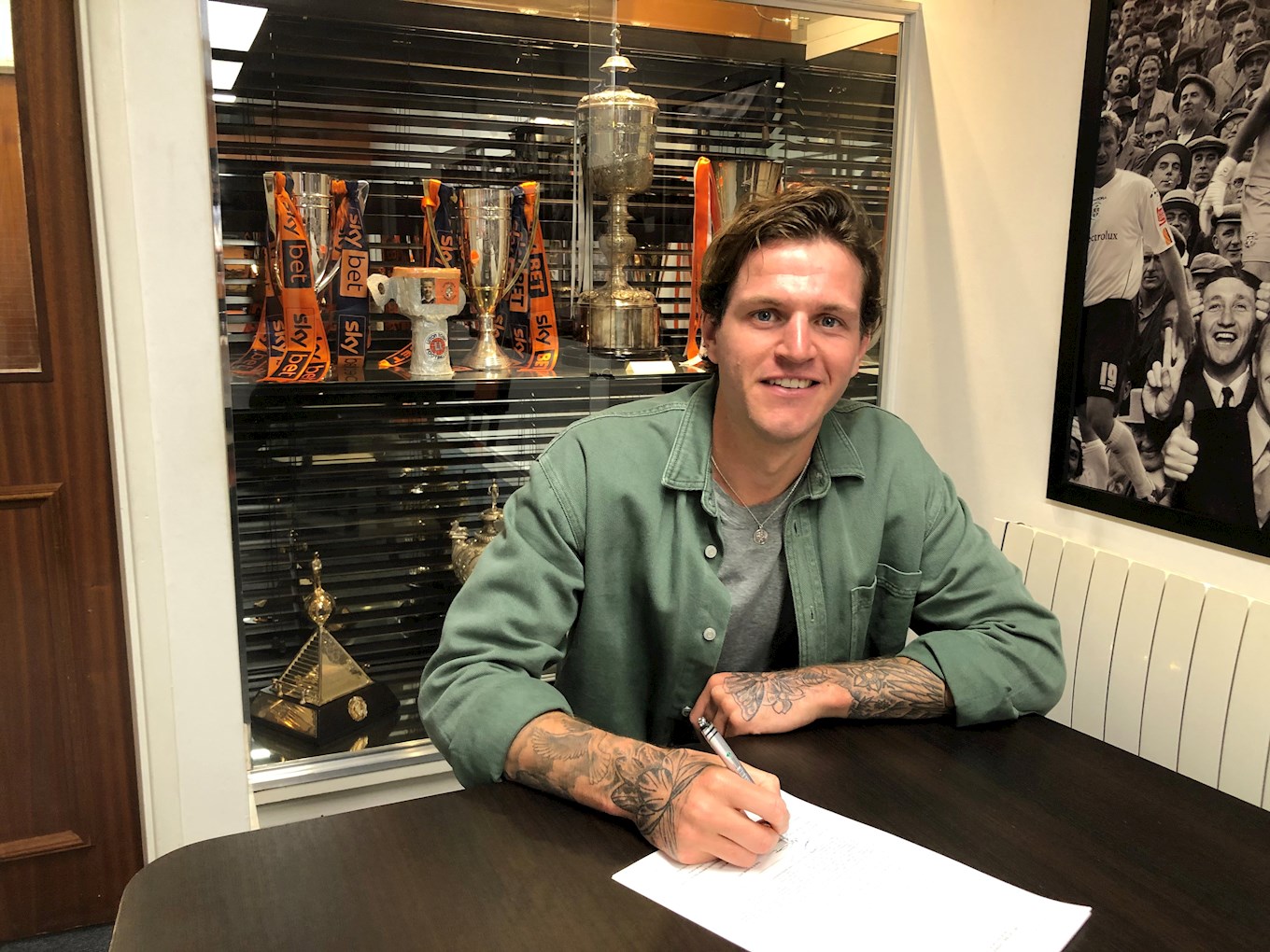 Speaking after putting pen to paper in the Trophy Room (pictured above), he said: “I’m over the moon to get it done. Really there was only one option for me to take, and that was to sign for Luton Town again. It’s where I call home and I’m so delighted to be here and commit my future to Luton Town.

“It’s been a great four years and I’m a Brighton fan, but I think 100 per cent, Luton’s got a space in my heart – a million per cent! I’m just so delighted that it’s done and I can crack on now. It’s the start of a new journey and we can only look up.”

Over the course of his 152 appearances for the club, Glen has captained the team on many occasions and has been instrumental in the promotions from League Two to the Championship, where his influence was never more evident than on his return to regular action in January after battling back from a serious knee injury. 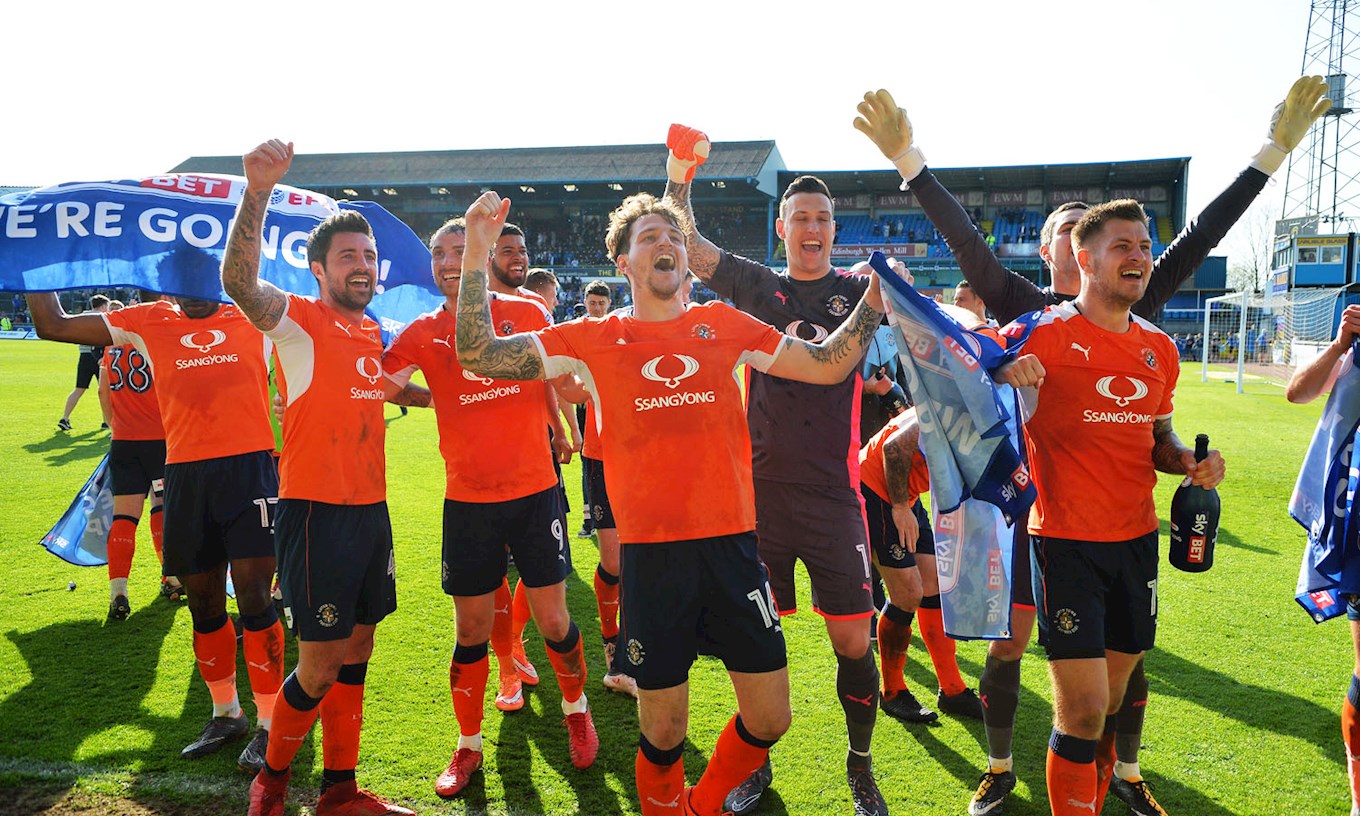 “To secure our Championship survival two weeks ago was unbelievable, but it’s where we feel we should be and 100 per cent we are a Championship club,” said the former Republic of Ireland U21 international.

“We are not looking backwards any more. We are looking to go forward and I genuinely believe in my heart of hearts that we are going to do well.

“I genuinely believe that something special is going to happen. I really do think that. It was unbelievable staying in the league, but we are a Championship club so let’s move forward now.” 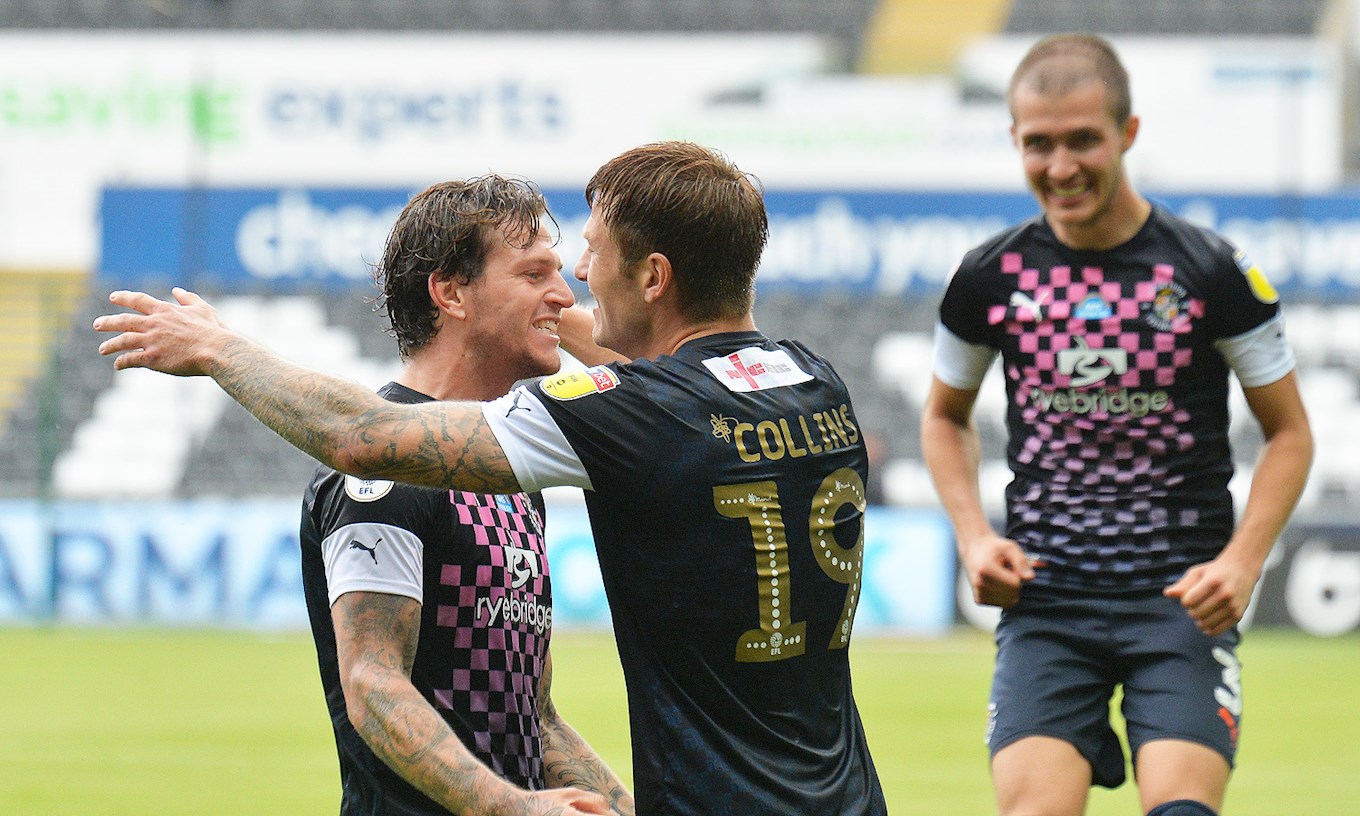 Manager Nathan Jones has been a massive influence on Rea’s career having coached him in Brighton’s development squad, and Glen was understandably overjoyed to see the Welshman return in May to oversee the team’s successful fight against relegation.

On the supporters bombarding the club’s social media channels over the past few days, making clear their desire for him to sign his new deal, he added: “This whole club is important to me. From the fans, who are great, every single member of staff here is great, every player here is great, the manager is great.

“It’s just a great club to be at and if the fans are delighted to see me stay, then I’m delighted to give them that joy or whatever it is they are feeling. I’m just so happy to be here.” 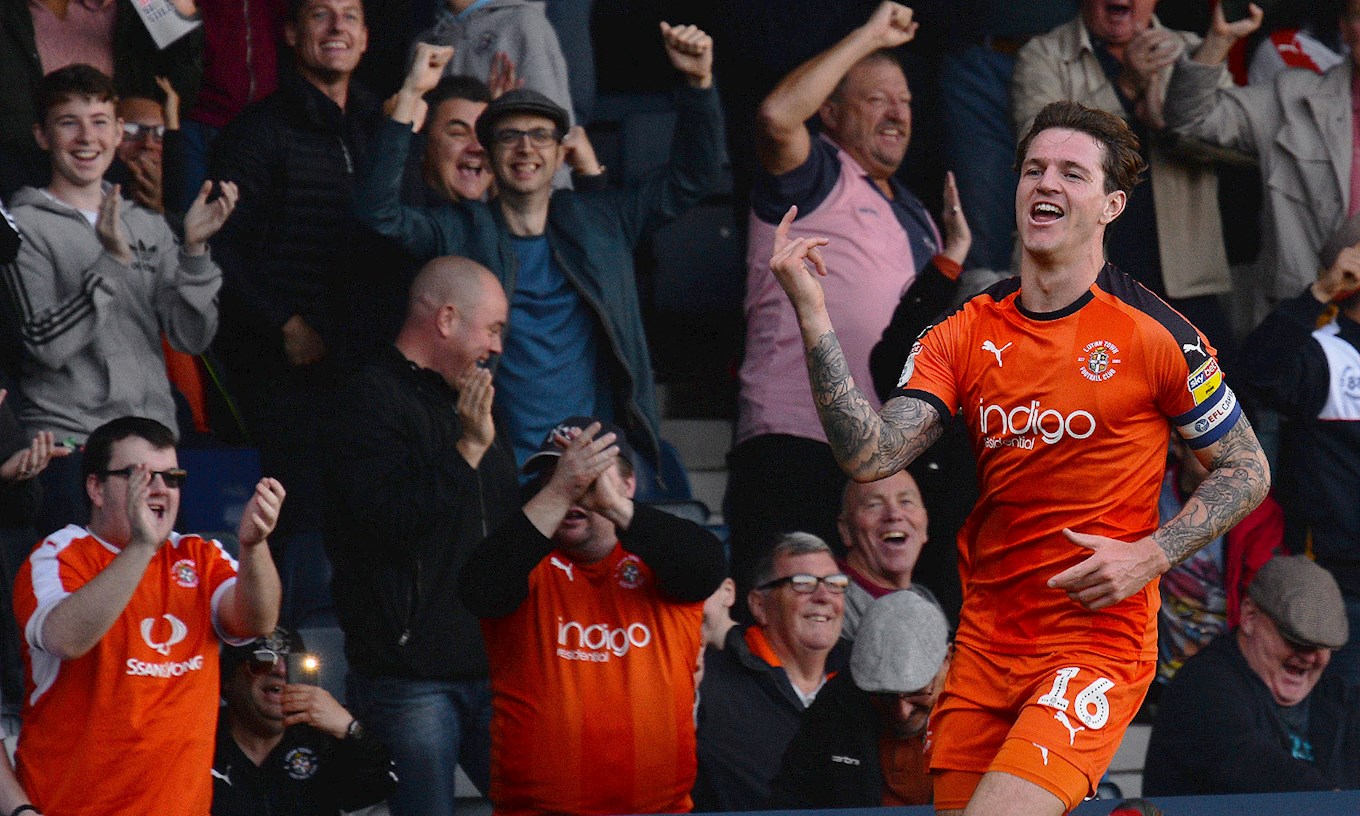 And Glen can’t wait to see the Kenny packed to the rafters again when it is considered safe for supporters to return.

“It’s a crazy time, but I know they were watching at home, and I’m sure there were celebrations going on back at home – but it’s been tough not having them at the grounds, including the away games,” he said.

“At the Kenny they are unbelievable, but away they are so important too, so it’s been tough not having them. Hopefully this coming season, things might change and they’ll be allowed back, but it has been sad not having them in the ground.

“They are a great bunch and Luton is just a great place to be. Everything about the club is unbelievable.” 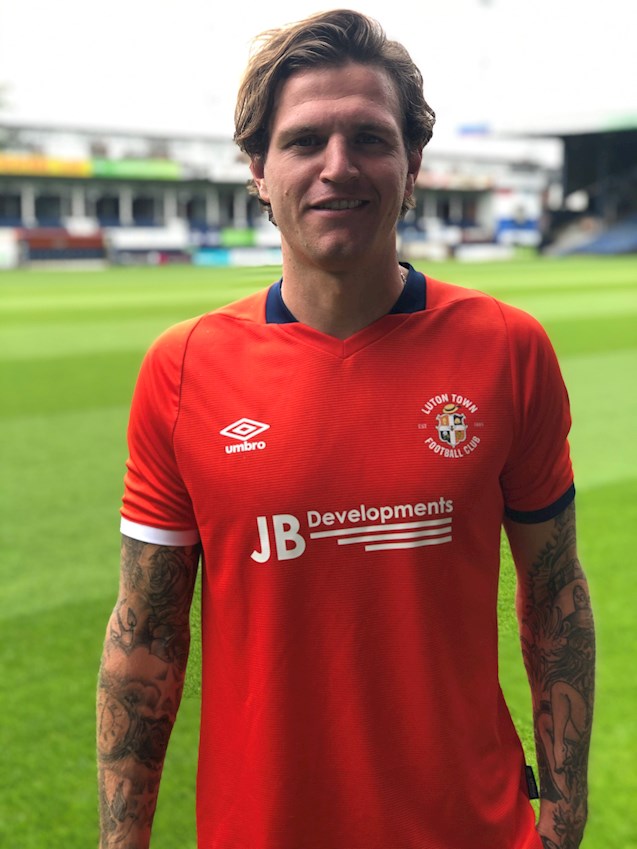