In recent days we have been saddened to learn of the passing of three long-time supporters of the football club.

Firstly, we woke to the terrible news that Mick Justin - father of our former defender James and a Luton Town supporter for many years - had lost his lengthy battle with illness.

We would like to pass on the condolences of all at Kenilworth Road to everyone who knew Mick, especially to James, his mum Carol and the rest of their family. Our love and thoughts are with them all.

We know that everyone who shared Mick's warmth and good humour in following the Hatters around the country, long before James was playing, will echo the sentiments that we are all so glad that he got to see JJ achieve what he did in winning two promotions with his hometown club, his international recognition with England and, this season, playing in the Premier League with Leicester City. Rest in peace, Mick. 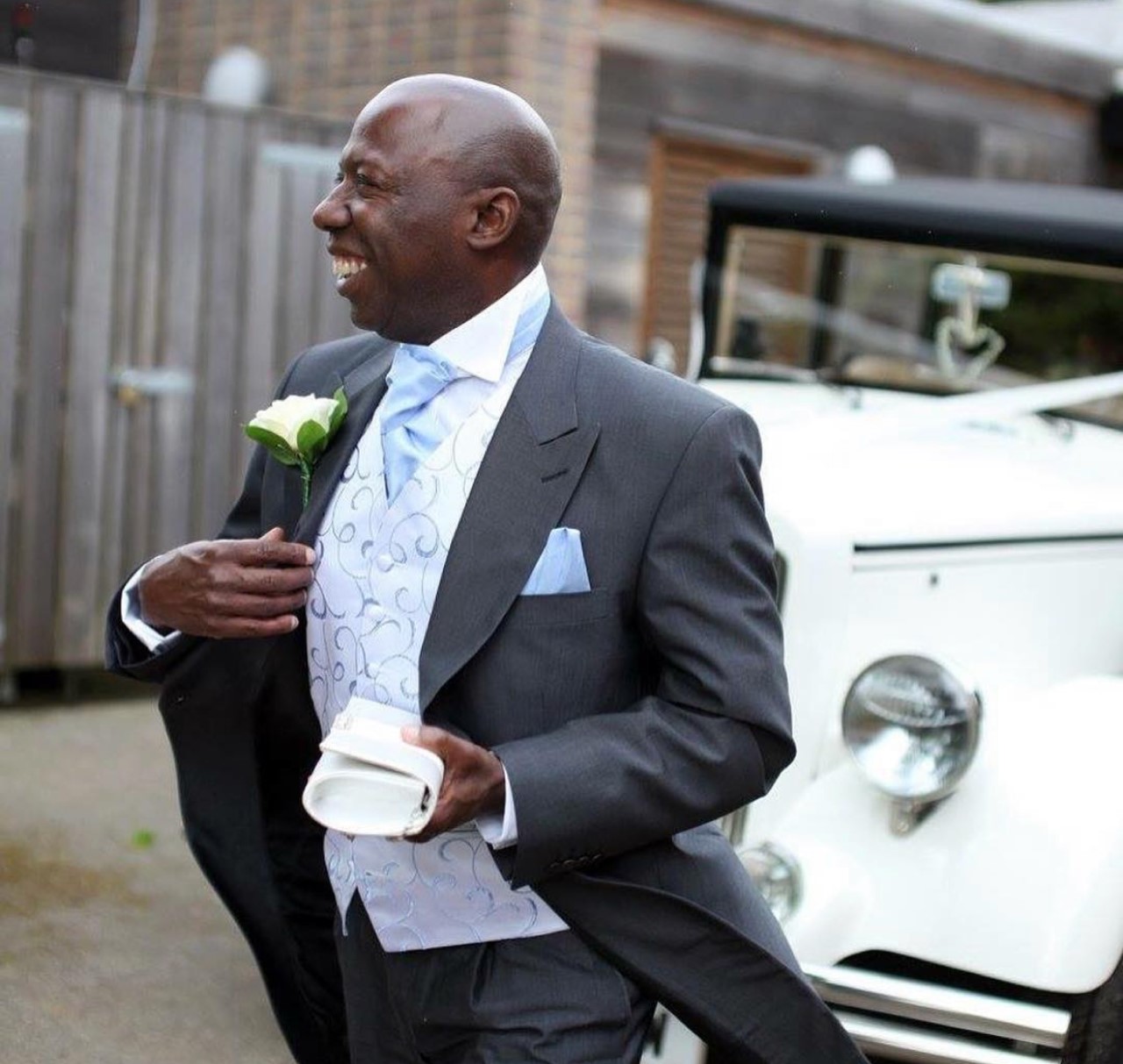 We have also been overwhelmed by the kindness of the friends and family of two other long-time Luton supporters who have made donations to the club in their memory.

Through the delayed post this week, we have received two hand-written letters, the first informing us of the sad passing of Mr J. S. L. James, known as Jimmy, the age of 102 on 11th March.

In his letter, John Browning explained how Kew-based ‘Jimmy’ was “an ardent Luton Town supporter from before the start of World War Two in which he served in the Army."

John, who also lives in west London, continued: "Jimmy sat in the row in front of me in the main stand and when he discovered I lived near to him, offered to give me a lift to and from Kenilworth Road, which he did for several years until age meant this arrangement could not continue. Jimmy was a truly remarkable man with a fascinating life story. He played tennis at the Roehampton Club in his nineties and was still playing croquet there earlier this year. We kept in regular touch by phone and he was a good friend to me when I sadly lost my wife to cancer last year. I enclose a cheque to help the club in a small way and in particular in memory of Jimmy James – a wonderful man.”

We were also sorry to receive the news that Roy Smith, a supporter of more than 70 years who lived locally in Luton, passed away on 1st April, aged 89.

Roy's wife of 64 years, Margaret, wrote: “Please accept this donation in memory of Roy Smith who together with myself supported the Town for over 70 years until 18/19, when he became too ill to attend. Unfortunately Roy passed away on April 1st. I know that he would be pleased to feel that we could make a small contribution to help the club through this difficult time. I will still be attending when it is possible. Missing my football so much.”

We would like to pass on the condolences of all at the club to Mr James’ and Mr Smith’s family and friends, and thank John and Margaret for their generous donations in their memory. They are greatly appreciated by us all.