Tonight in memory of Raddy and in celebration of his greatest moment with us, we are showing extended highlights of the Manchester City game at Maine Road in May 1983 on iFollow Hatters. Here chairman David Wilkinson pays personal tribute to a Luton legend...

Legend is a word, which is somewhat overused these days, but it means someone whose name lives on long in people’s memories.

Not only was Raddy a true legend to all Luton fans over a certain age, but also the only man ever to have managed Barcelona, Atletico Madrid and Real Madrid.

Although he was an excellent player our main memory of his time with us boils down to one kick, and what a kick! Those of us who were there that day will never forget the tension being released by Raddy’s goal and Pleaty’s subsequent joyful jig.

I remember watching many tearful City fans leaving the stadium and wondering if we were ever going to be let out, although we didn’t really care. The joy being somewhat diminished by the atmosphere on the way back to the station, but it soon picked up and still gets my heart beating faster nearly 40 years later. 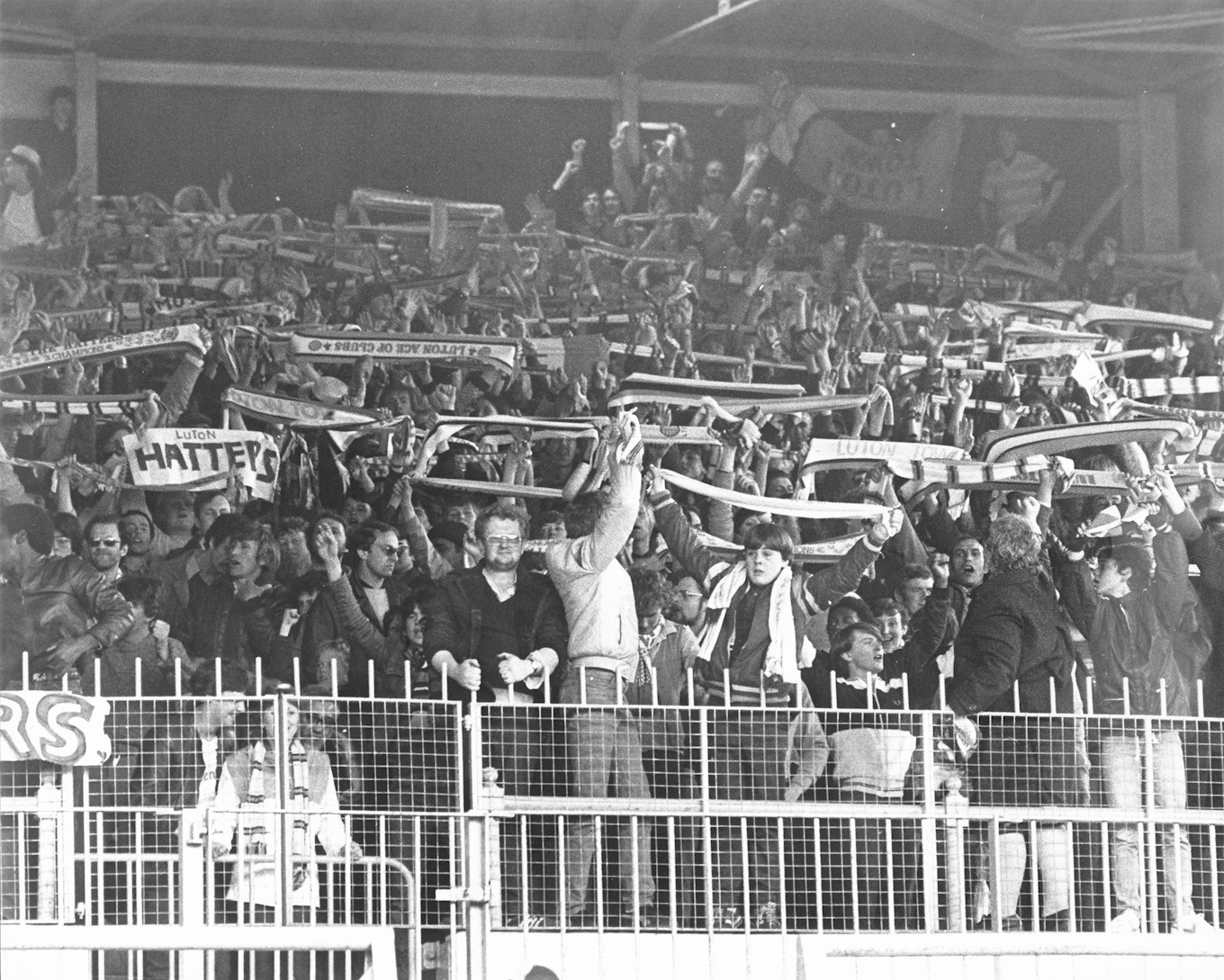 Raddy was with us for four years, making 108 appearances. Ironically Raddy played most of his career as a sweeper, a position Pleaty did not favour, so half his appearances were as a sub.

I only had the pleasure of meeting and talking to him once, which was at the Club Christmas dinner in 2018. He spoke so warmly of his time here and enthusiastically about the influence David Pleat had in his managerial career.

Raddy and his wife were a charming and delightful couple and on behalf of us all I offer our condolences and best wishes to Vera and her son and daughter.

He is and will remain to be a huge part of our history and it’s people like Raddy that make our club so special.

He said that night: “I am very pleased and proud to be part of the history of our club. I can tell you, since I left Luton Town they have always been in my heart.”

Raddy you will always be in ours. RIP.