After the Hatters’ youth team’s collective purchase of a season ticket to donate to a local community hero for each game next season, the kind-hearted LTFC Academy staff and four first-year professionals have now followed suit.

The coaches and administration team who help keep the Kenilworth Road conveyor belt turning felt that if the club’s young prospects were making a sacrifice from their wages, they too would club together with the four development professionals - Josh Neufville, Corey Panter, Jake Peck and Tiernan Parker - to buy a second ticket to enable the chosen community hero to be accompanied.

Academy and development manager Andy Awford said: “After seeing what the Under-18s came up with, the group as one - together with the four first-year pros - wanted to make this gesture so that the person they choose doesn’t have to attend the match alone.

“We will all stand outside our front doors again at 8pm tonight to applaud the wonderful NHS staff, volunteers and key workers, and rightly so. It may be that it’s two friends and colleagues from the L&D Hospital who attend. It may be that it’s someone from one of our ability counts sessions who needs a carer, and these people are also doing such brilliant frontline work at the moment to keep the nation safe.

“It’s a small sacrifice for us to make to ensure that we can reward these heroes. I’m proud of the Under-18s initially for coming up with the idea, and I’m equally proud of the staff for learning from the lads for once!

“Many of these guys have also been volunteering to call elderly and vulnerable supporters, checking that they are OK and having a chat. It’s a great gesture to back up the real community feel we all have about the football club and our fanbase at this difficult time for everyone.” 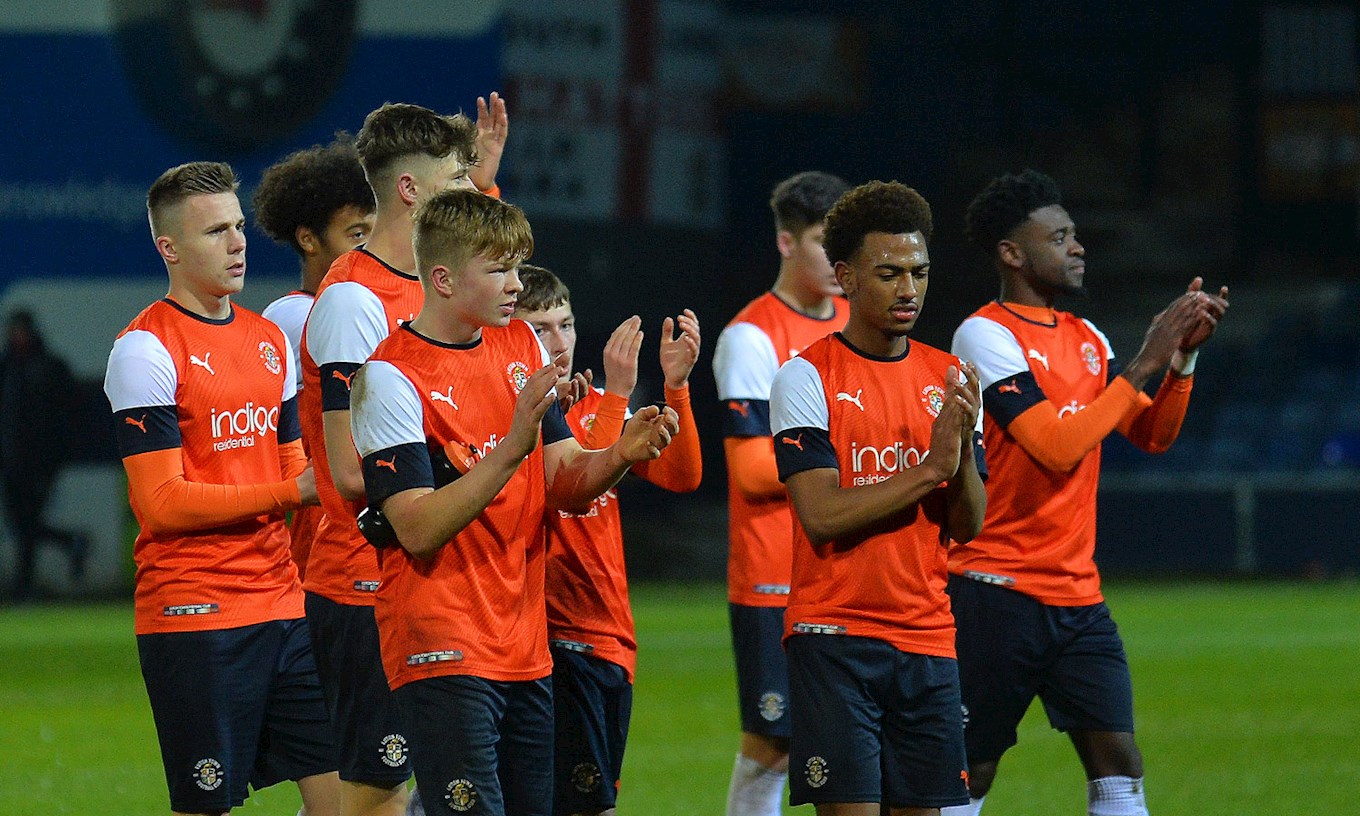