With the Hatters set to face Blackburn Rovers in the Sky Bet Championship tomorrow afternoon, here’s all you need to know about our opponents.

The away visit to Ewood Park will certainly be a tricky task with Blackburn in a decent vein of form having won their last two games on the bounce.

With a comfortable 2-0 win against Millwall and a 2-1 away victory against Reading, Blackburn are currently unbeaten in September, something Luton will be hoping to change.

In August, Rovers also won twice in succession as they beat Middlesbrough and Hull within a matter of days.

His managerial career started with Ipswich Town in 2002, taking charging on an interim basis after hanging up his boots two years prior. 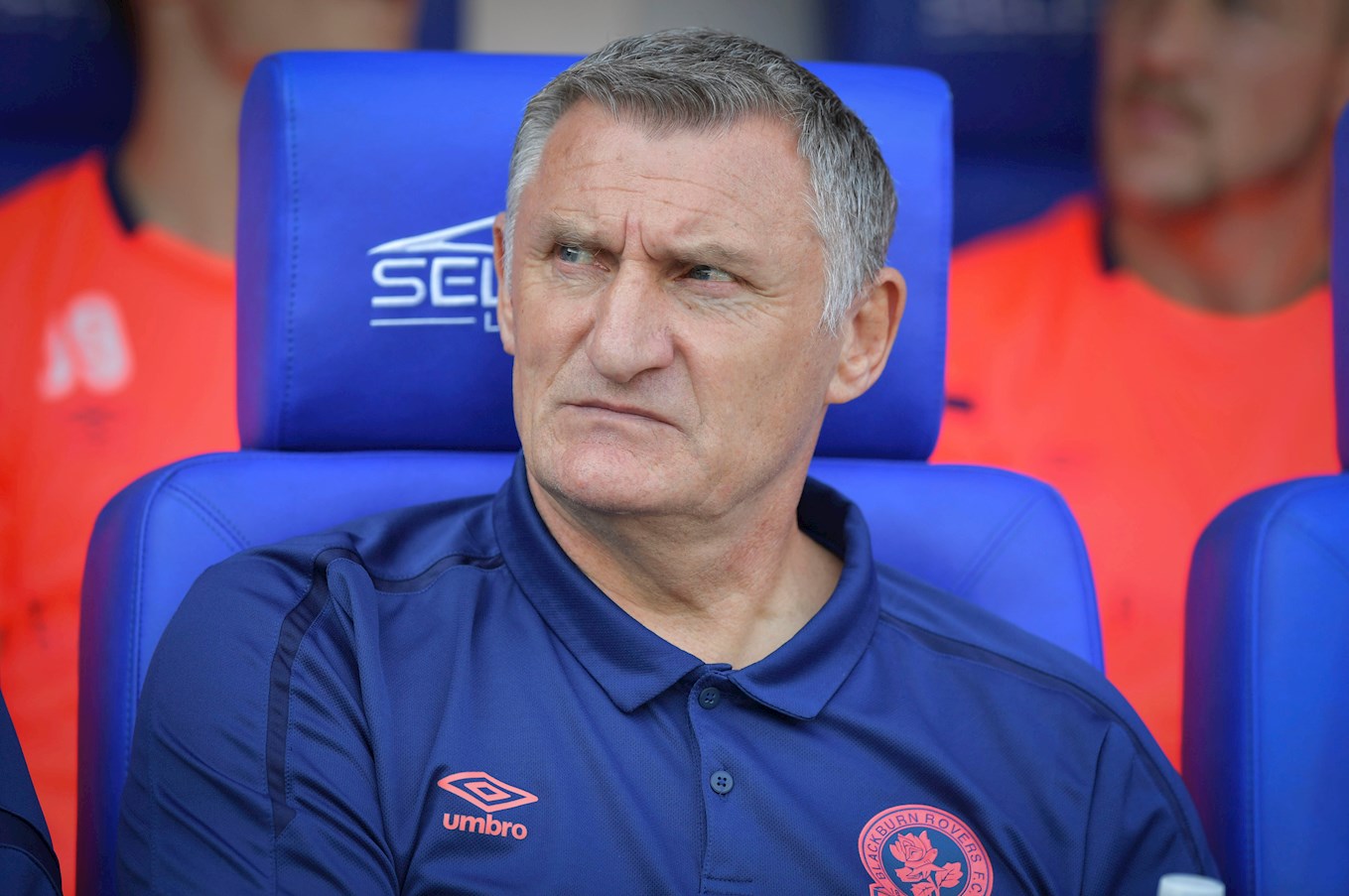 Mowbray turned out for Boro, Celtic and the Tractor Boys during playing career.

Since taking over at Ewood Park, Mowbray couldn’t help Blackburn survive the drop down from Championship to League One but took them straight back up in 2018 with a second placed finish.

Last season Rovers finished 15th – a position they will no doubt be looking to build on this campaign.

Blackburn have scored the least amount of goals by any side in the top ten (nine goals), but have certainly made them count, with their decent defensive record seeing them on average concede a goal a game.

Bradley Dack signed for Blackburn in 2017 from Gillingham and has proved to be an inspired signing. The 25-year-old made his 100th appearance for the club in their 2-1 victory against Reading last weekend, in which he also scored his 40th goal. 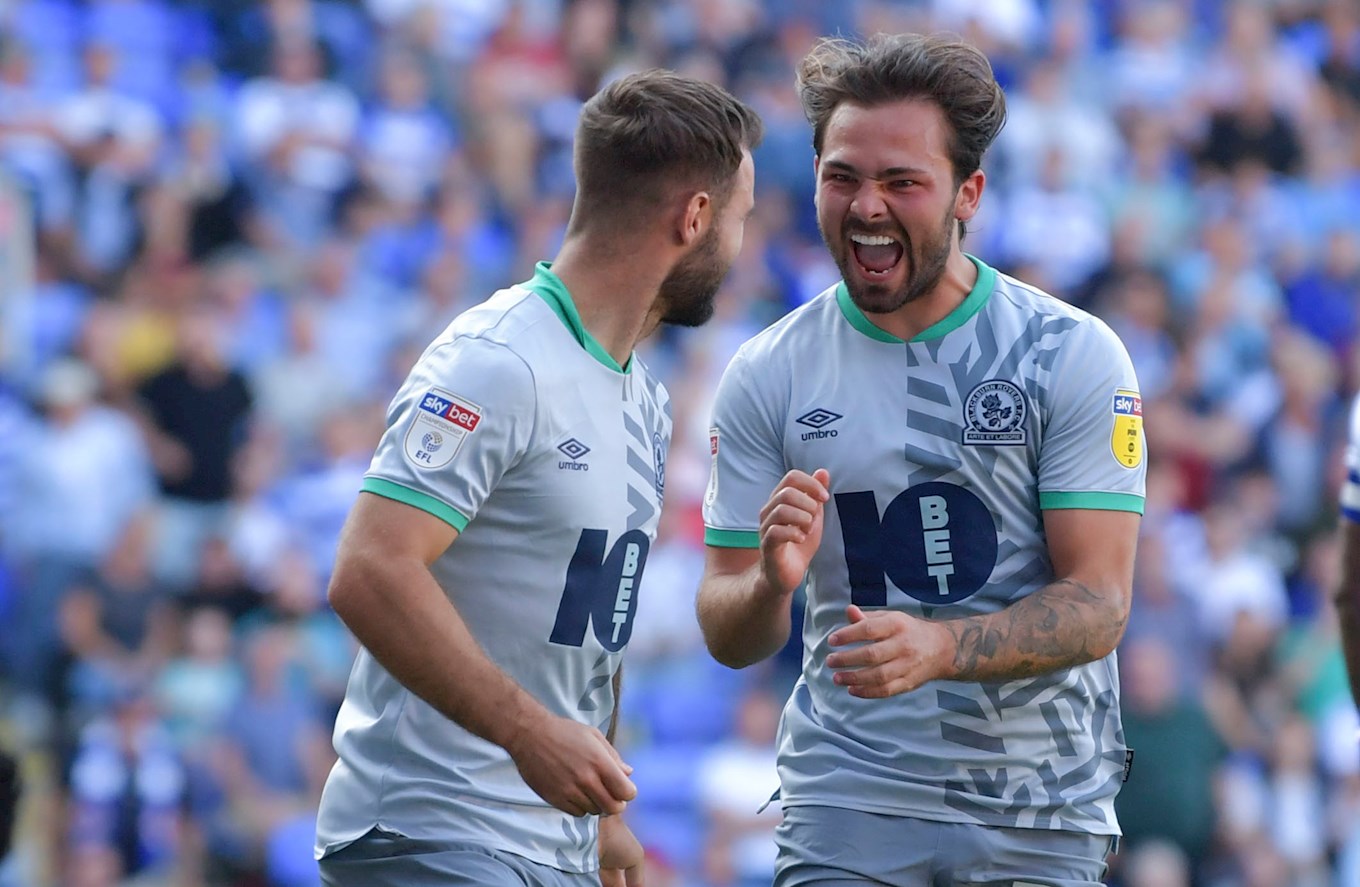 Midfield creativity will also be offered by Lewis Holtby, who joined Blackburn on a free transfer just over a week ago.

The 29-year-old – who has three caps for Germany – was unattached after leaving Hamburg in the summer and has played for Schalke, Fulham and Tottenham in his career thus far.

Blackburn bolstered their forward options in the summer transfer window when acquiring Sam Gallagher from Southampton.

The 24-year-old is yet to get off the mark this season in the Championship but alongside Adam Armstrong, the pair could prove to be a strong partnership.

Blackburn Rovers have plenty of silverware to brag about, especially their remarkable Premiership title in the 1994/95 season.

They won the league with 89 points, a single point more than second place Manchester United, who beat them to the title the season before. 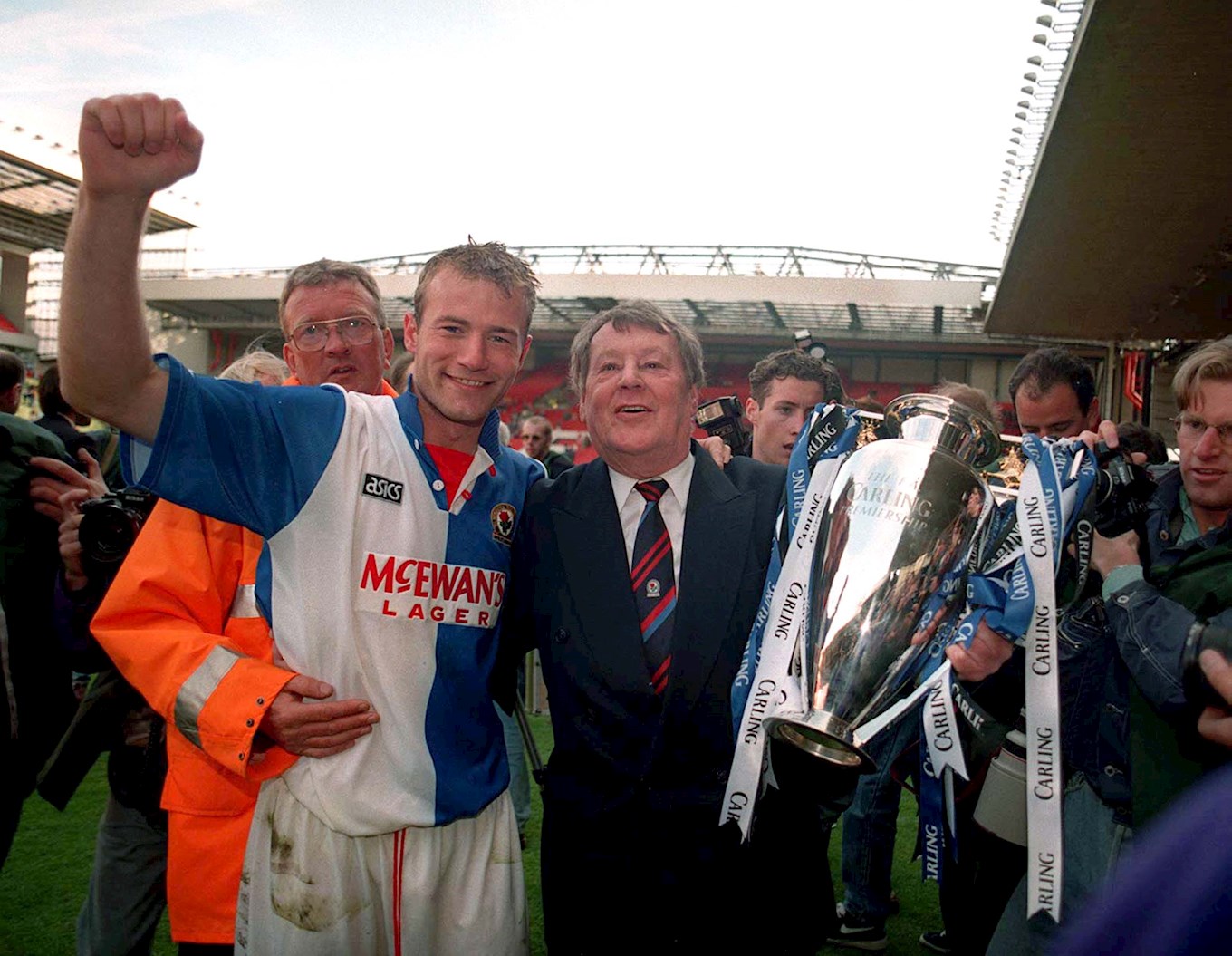 Home to Blackburn Rovers since 1890, Ewood Park is one of the more historic English grounds and has a capacity of 31,367. 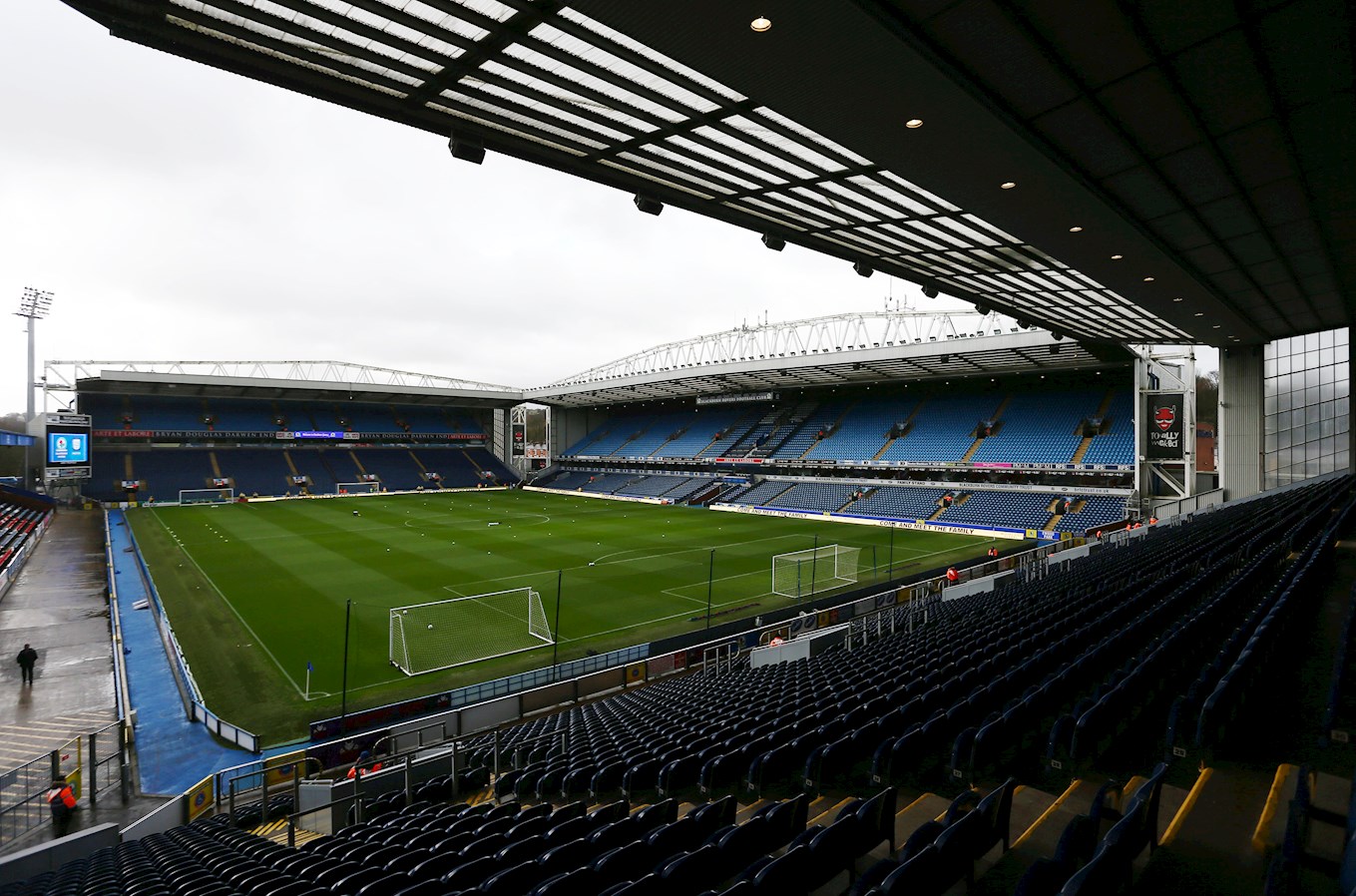 The ground’s record attendance was way back in 1929, when they attracted over 60,000 fans to watch their FA Cup sixth round match against Bolton Wanderers.