The 22-year-old, who signed a contract extension at Kenilworth Road in the summer, is in line to make his debut tonight against Weymouth with former Town keeper Craig King sidelined by a knee injury.

Having signed for the Hatters in the summer of 2017 following his release by then-Premier League side Stoke City, Isted went out on loan to Southern League Premier club Chesham United in early 2018 and then last term made his first senior appearances for the Town in the Checkatrade Trophy.

The former Southampton youngster also featured on the bench 35 times in all competitions as the League One title-winning campaign progressed, pushing senior keepers James Shea and Marek Stech every day in training.

Harry will be on loan at Court Place Farm until 30th September, and we wish him every success during his time there. 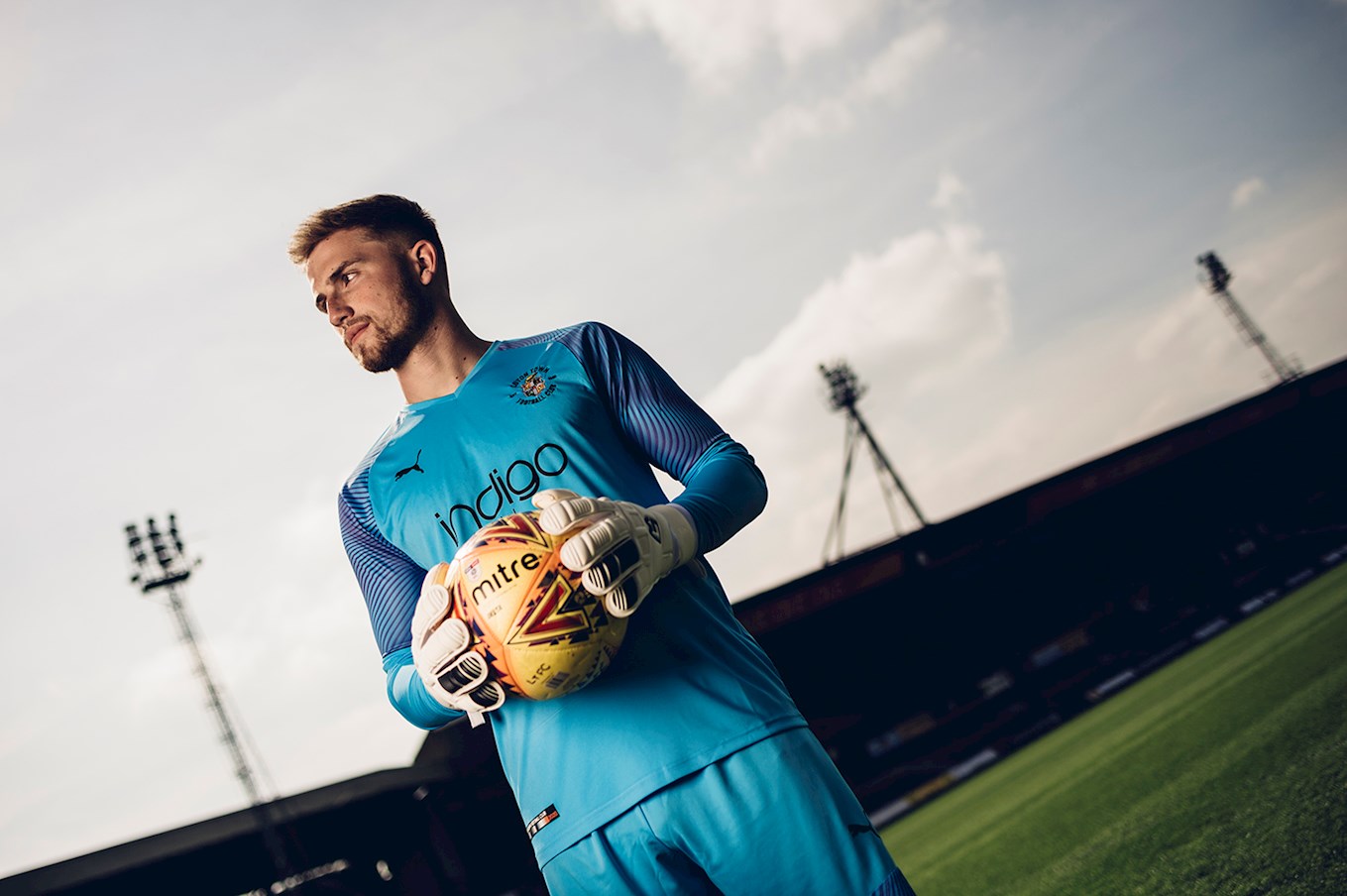