As the Hatters prepare to face Birmingham City in the Sky Bet Championship tomorrow afternoon, here’s all you need to know about our opponents.

The Blues are unbeaten in their last two matches at home, defeating both Blackburn Rovers and Middlesbrough, having only been beaten at St Andrew’s once this campaign.

After amassing seven points from their last five matches, the Hatters have earned a point more than Saturday’s hosts in that timeframe.

However with victory for Birmingham on Tuesday night, manager Pep Clotet has overseen a good start to the season, with the Blues currently occupying 11th place in the Championship.

Following the departure of Garry Monk over the summer, Spaniard Pep Clotet took charge. The 42-year-old entered coaching and management in his 20’s, spending eight years in Spain with Cornella, Espanyol and Figueres.

After spells with Malmo, Halmstad, Viking and Malaga between 2010 and 2013, Clotet moved to England – becoming assistant under Garry Monk at Swansea City and Leeds United until 2017. 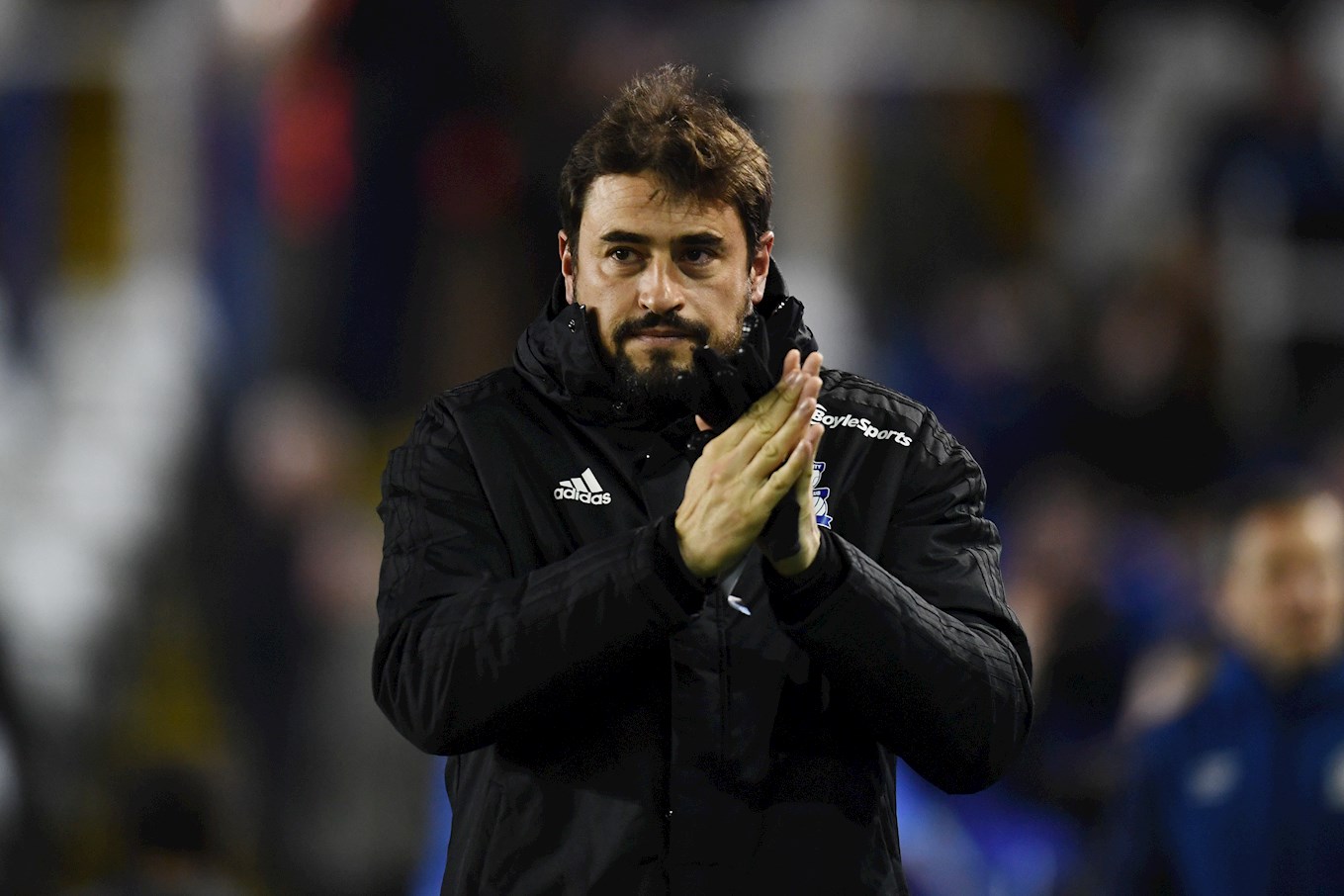 He then took charge of Oxford United before being sacked in January 2018, then joining Birmingham as assistant manager two months later.

Birmingham have a range of goalscorers, with nine players up and running for the season thus far.

Leading the way is talisman Lukas Jutkiewicz with three goals and he is one player Town defenders will have to watch closely. The 30-year-old tallied an impressive 14 goals and 10 assists last season alongside Che Adams, as the pair formed a strong partnership. 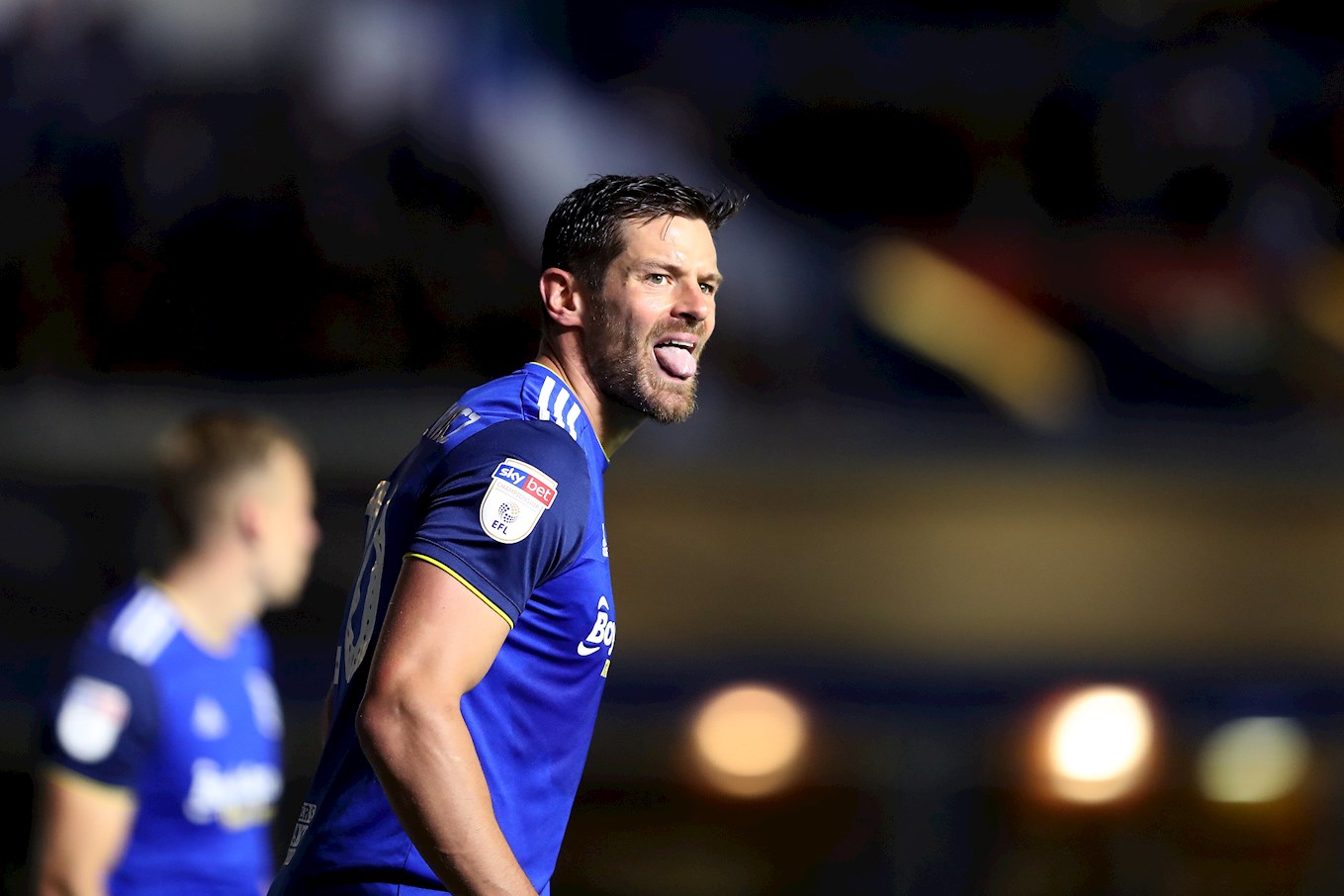 In behind and pulling the strings for the Blues is 16-year-old Jude Bellingham, who has really impressed in the Championship so far this season.

He scored two goals in his first three games for the first team having come through the youth set-up to become somewhat of a regular starter these days.

Another midfielder with plenty of flair who has played in multiple positions already this season is Fran Villalba. Used on the left and right or through the middle as a number ten, the 21-year-old has so far scored once for Birmingham as he continues to get to grips with the English game.

The Blues have won the Football League Cup twice in their history, first in 1963 when they beat rivals Aston Villa 4-0 and more recently in 2011, when they shocked favourites Arsenal as Obafemi Martins scored in the 89th minute to secure a 2-1 win at Wembley Stadium. 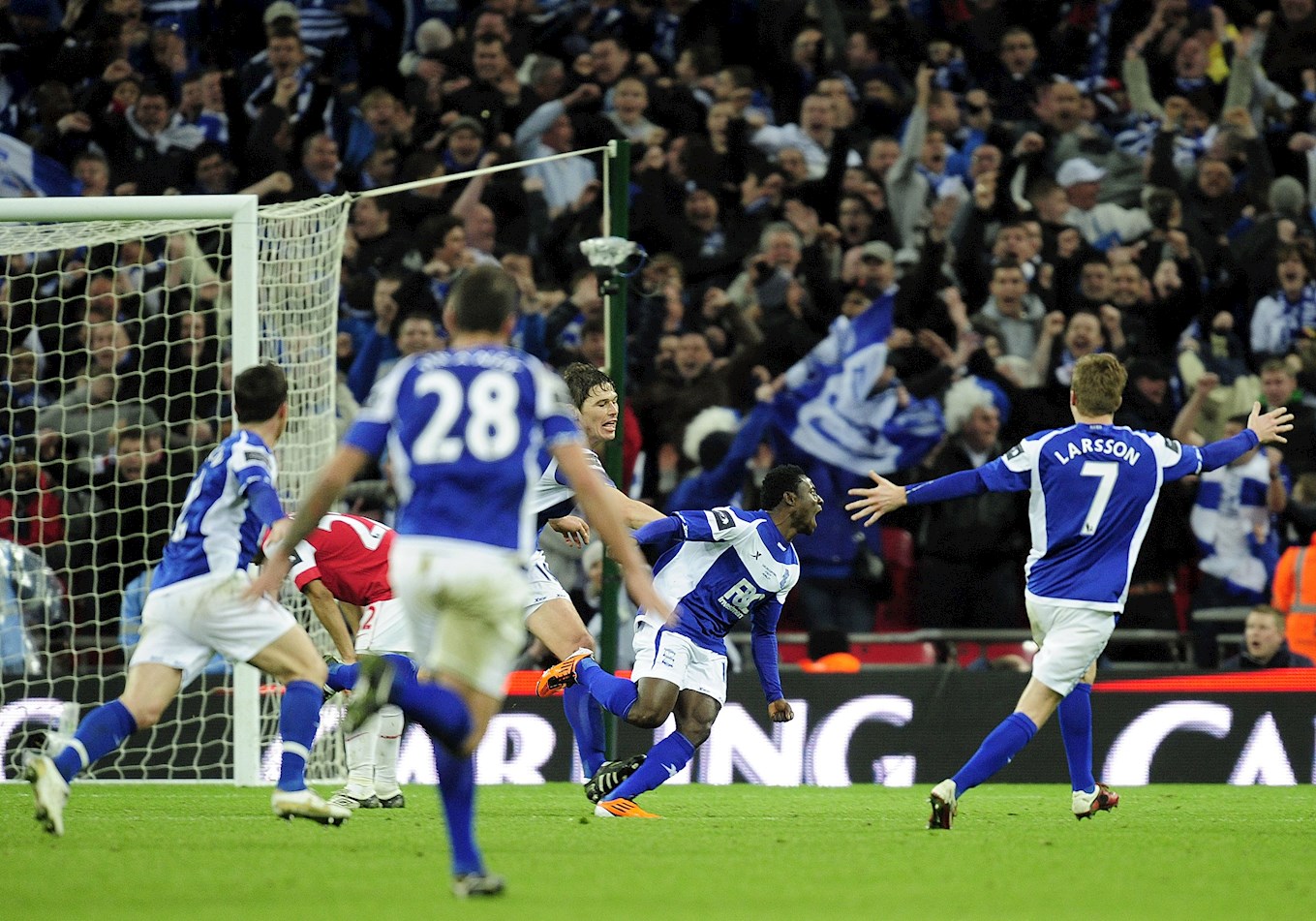 St Andrews opened in 1906 and Birmingham have called it home ever since. With a current capacity crowd of just under 30,000, they recorded over double that amount in 1939 for their FA Cup tie against Everton.

From the start of this season, Birmingham agreed a ground-share with Coventry City, which is expected to last until the end of the campaign. 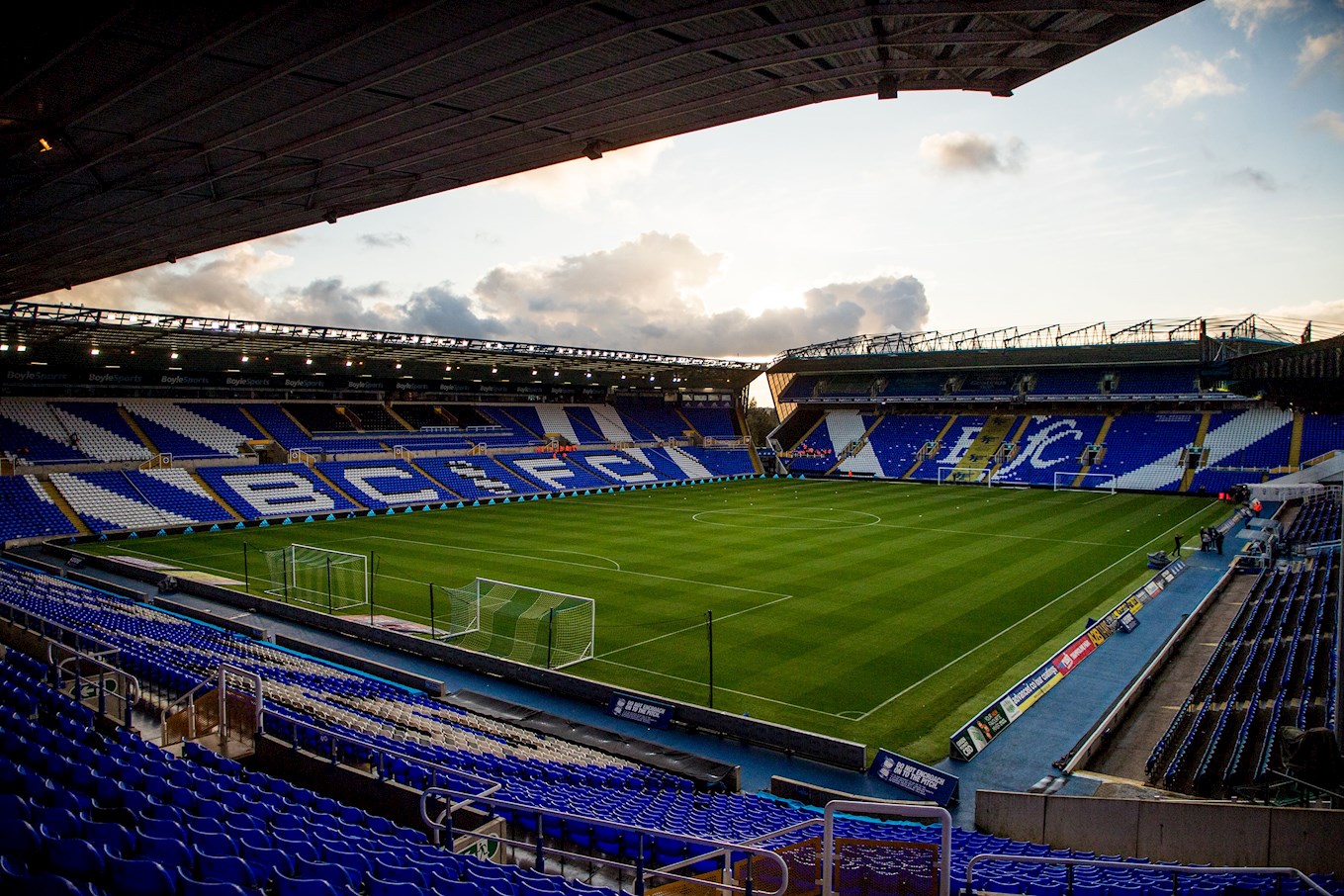