Collins will join up with the Republic of Ireland squad for their Euro 2020 qualifying games in Georgia and Switzerland on Saturday 12th and Tuesday 15th October, hoping to add to his debut goal against Bulgaria in early September. The striker came on as a second-half sub in that friendly and netted the third goal in a 3-1 win for Mick McCarthy's side.

Goalkeeper Sluga is in the Croatia squad to face Hungary in Split on Thursday 10th, before heading to Cardiff to take on Wales on Sunday 13th October for their Euro qualifiers. Sluga, who won his first cap shortly before joining the Town in the summer, was on the bench for both of Croatia's recent matches with Slovakia and Azerbaijan.

Manchester City loanee Bolton joins up with England Under-20s who take on Italy at the Stadio Ennio Tardini on Thursday 10th October, before returning back to home soil for their match against Czech Republic at Peterborough United's Weston Homes Stadium on Monday 14th October. The 19-year-old recently impressed in the Three Lions' match against Switzerland, setting up the winner in a 1-0 victory.

We wish all three players every success on their travels following Saturday’s trip to Derby. 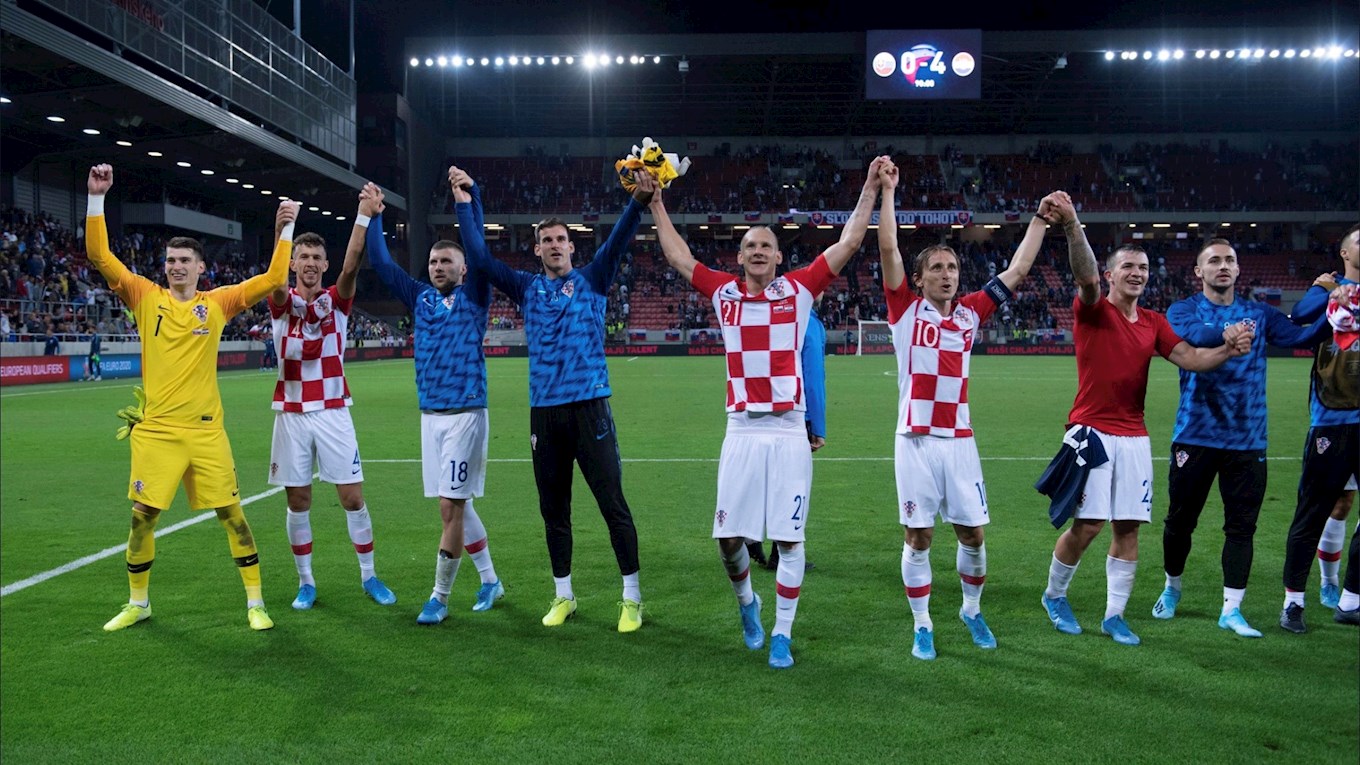