Hatters boss Graeme Jones has paid tribute to Pelly-Ruddock Mpanzu's "Premier League" potential after he scored the opener and was named man-of-the-match in Town’s 3-0 win over Bristol City on Saturday.

The midfielder’s wonderful goal meant that he has now scored in all four divisions for Luton, from the Conference right through to the Championship. 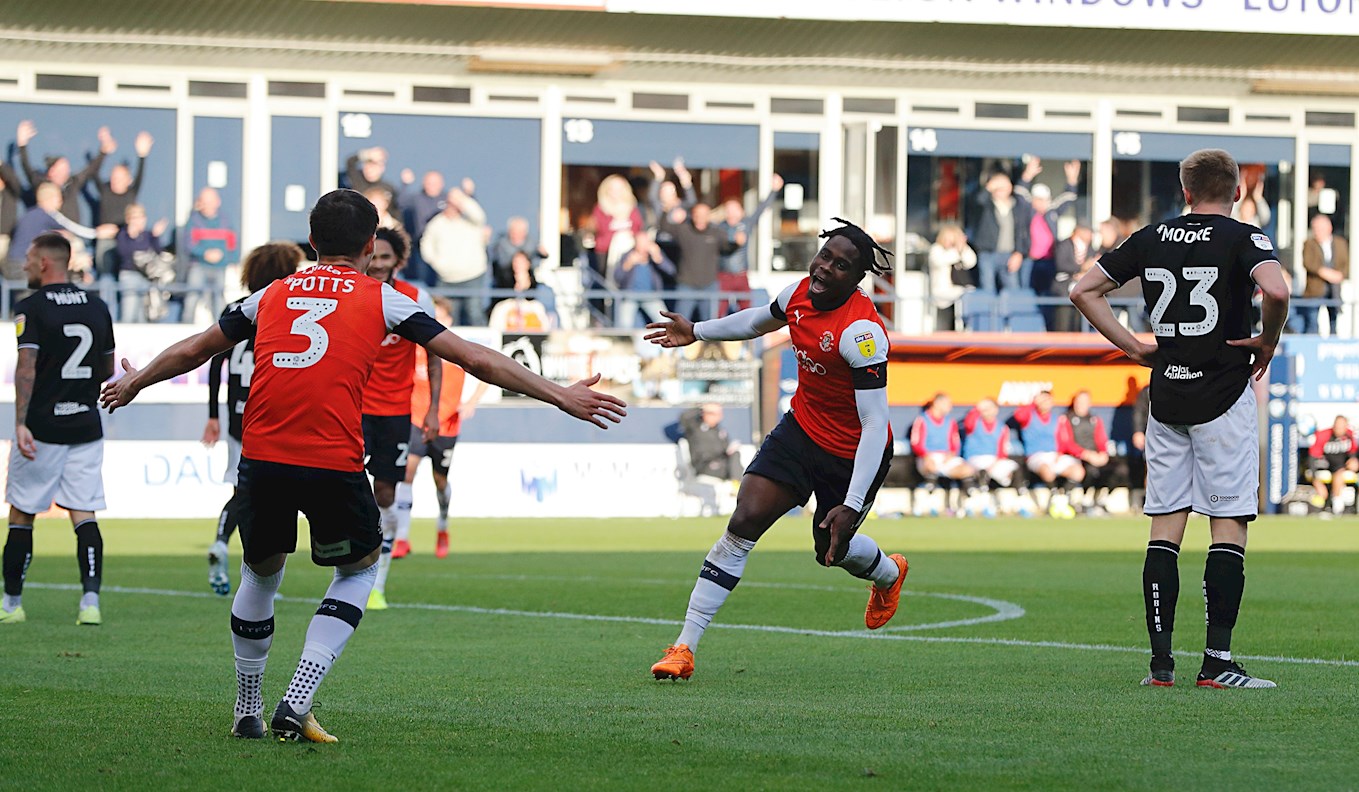 It’s a record few could claim to have, and the manager was full of praise for the 25-year-old, who played a big part in Town’s fourth Championship win of the season.

Pelly’s all-round performance earned him a spot in the EFL’s team of the week and praise from his manager didn’t end there.

“If you look at him from a duels point of view, he’s just got this uncanny habit of coming out with the ball and he’s had to adapt to the league – like we all have – he’s doing great but you can never drop your standards, he’s got to keep pushing.

“The weekend was a sense of pride everywhere and I think Pelly was a great representation of that because he’s been on the full journey with Luton, there’s not many in any journey that manage to start the process and continue to the level we are at today, he played a huge part in the victory.”

The latest Team of the Week has been announced! #EFL | #TOTW pic.twitter.com/SoNwTaCXRE

The Hatters have not lost a game in which Mpanzu has scored in, but Jones was more keen to point out how hard the 25-year-old has worked despite not always being in the starting line-up.

“Their job is to not always agree but accept the manager and decisions he makes and then be ready when called upon. There’s been too many at this club that have had that attitude for that to happen by coincidence. Pelly sat back and he definitely watched and learned, but his actions, he’s put those into practise.” 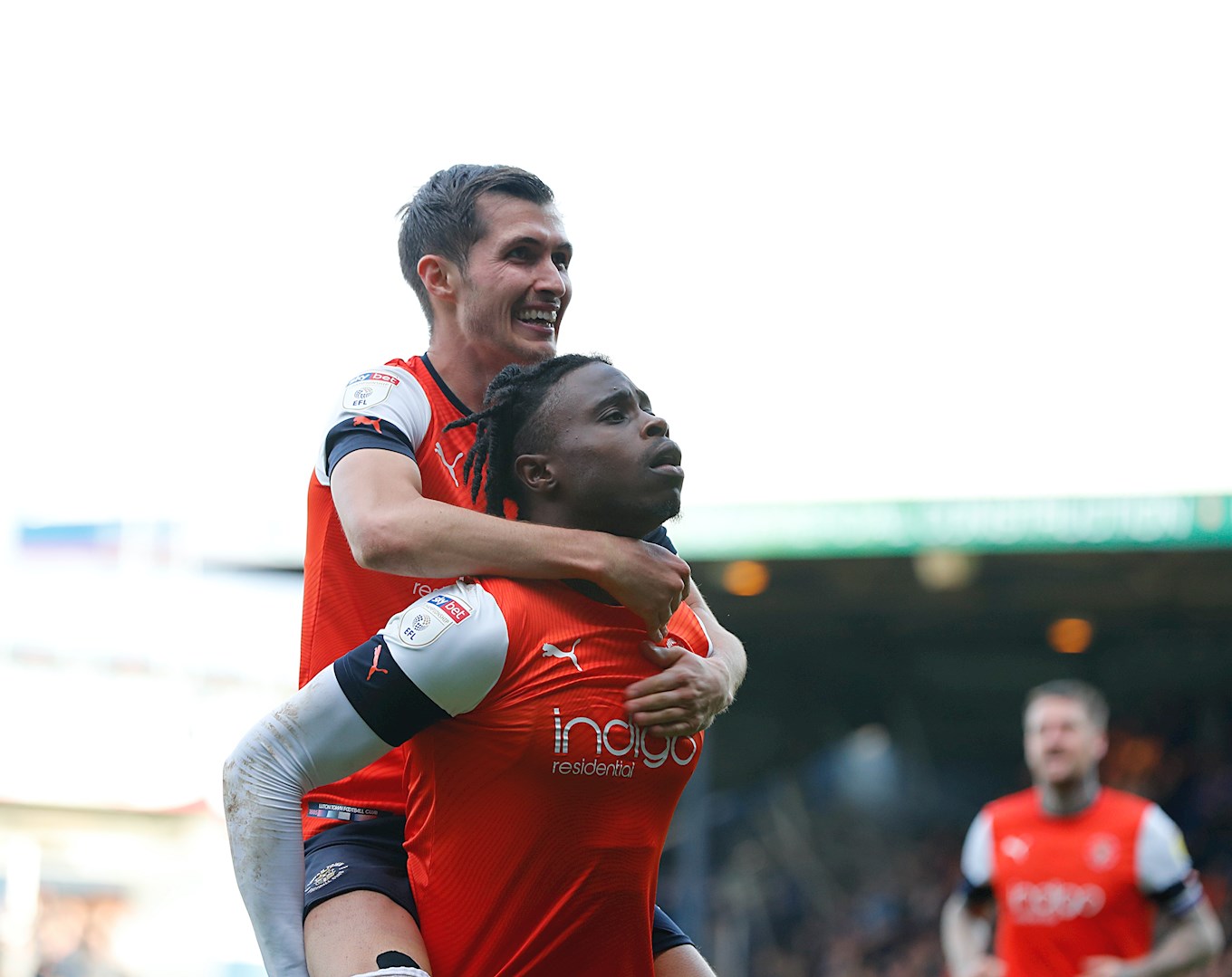