The Hatters could claim back-to-back wins with a victory against Brentford in the Sky Bet Championship tomorrow afternoon, so here’s all you need to know about our opponents.

With three wins in their last five matches, the Bees currently sit eighth in the Championship, three points off the play-off places.

Brentford have the third-best defensive record in the league thus far, conceding 14 goals in 18 games.

In-front of goal they’re particularly sharp as well, having scored three or more goals in six different games this season.

Victory for the Hatters could seem them move up to 18th place and would mark their first away victory since beating Blackburn Rovers in September.

The Danish coach predominately spent his years working in youth football before the Bees, which included time with Denmark’s under-16 and under-17 teams. 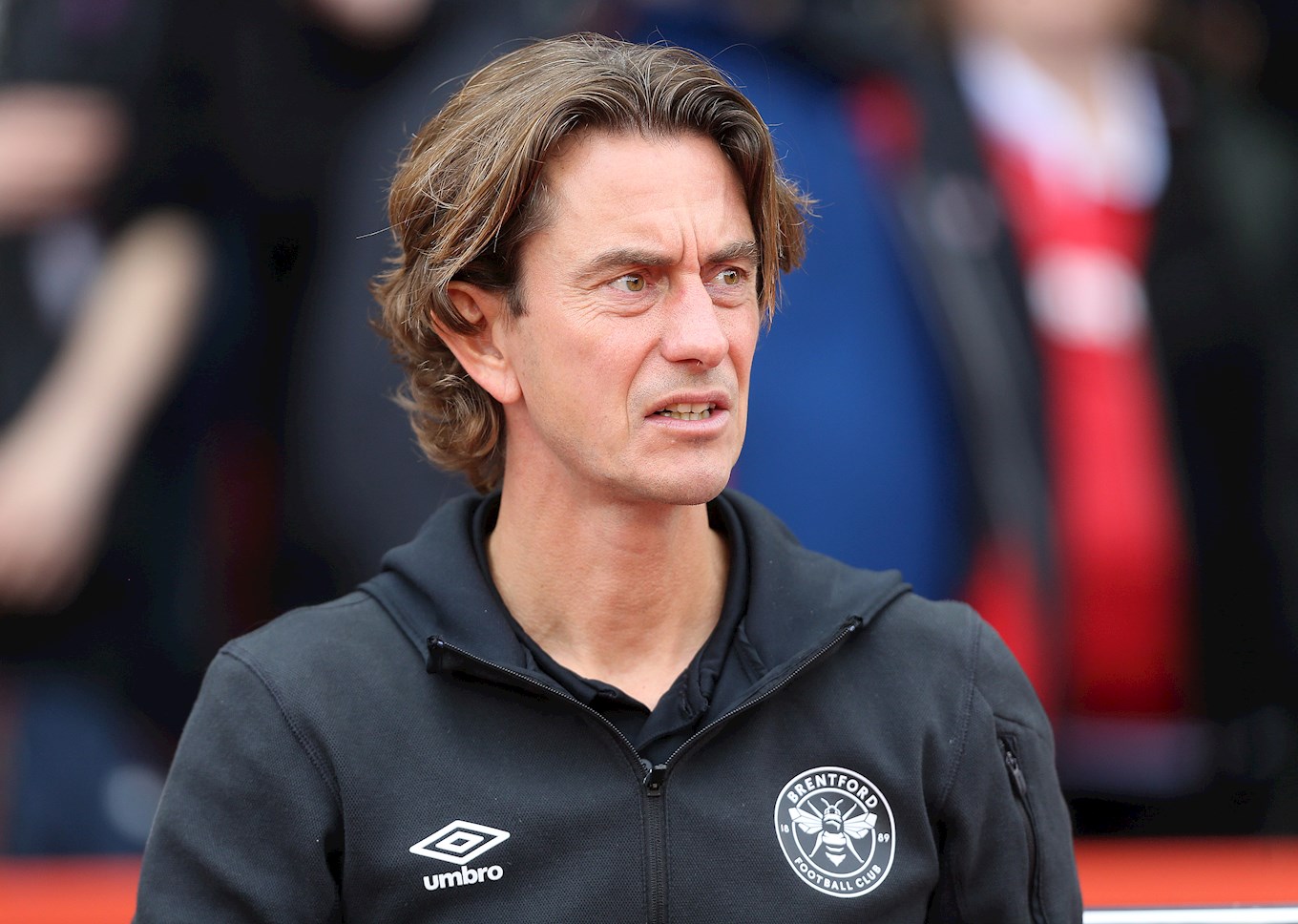 His first senior management role was with Brondby IF in Denmark and he achieved two successive top four finishes with them.

Strong in all areas of the pitch with a tight-knit defence and a potent attack, Brentford are a team with plenty of good players.

Having moved to a central role since Neal Maupay left in the summer, Ollie Watkins has taken up the duty of goalscoring – netting 11 goals for his team so far.

The pacey forward has been in great form and ranks as the league’s third top goalscorer, often provided opportunities by the two wingers beside him – Saïd Benrahma and Bryan Mbeumo. 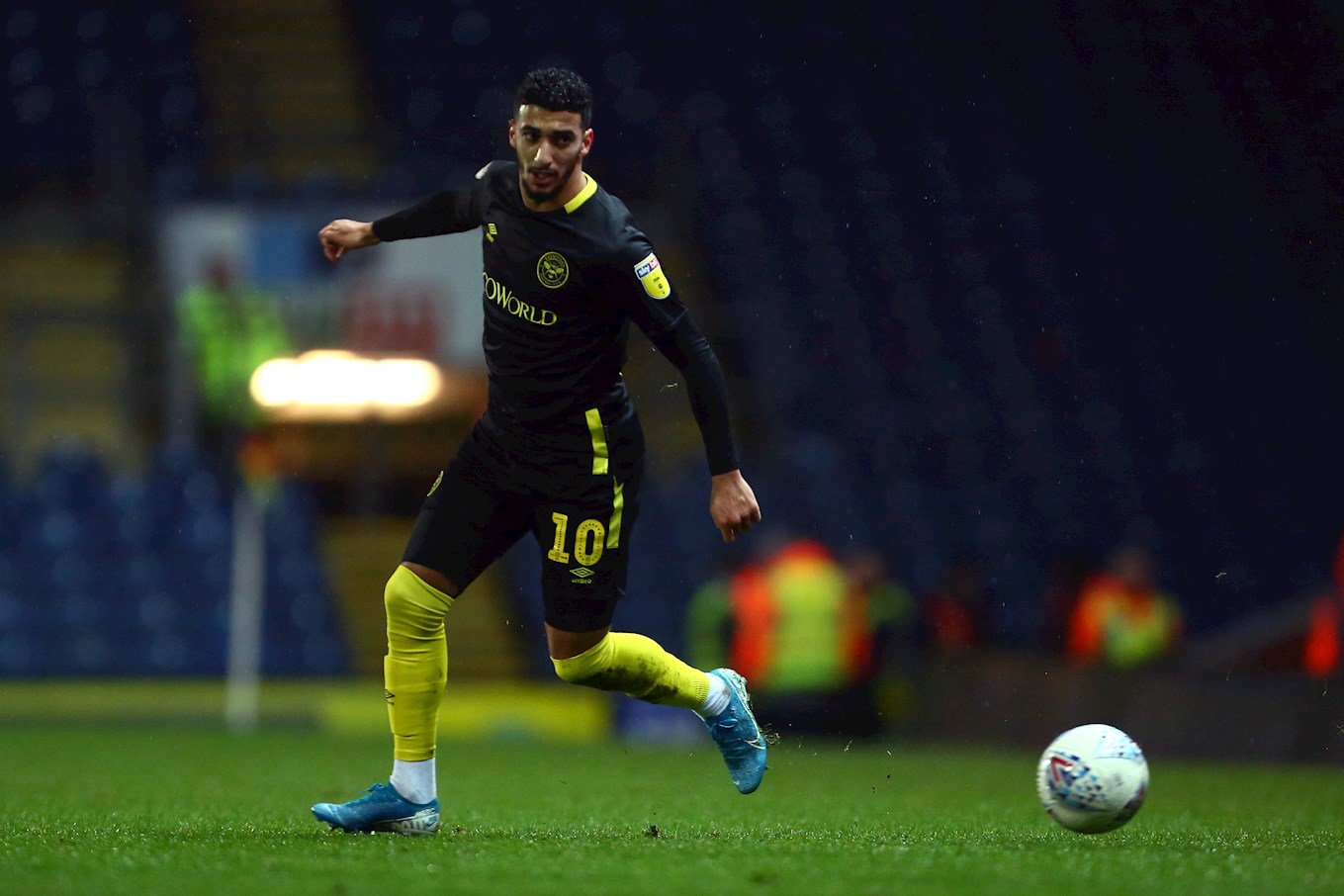 The latter arrived this summer and has hit the ground running in the Championship with four goals and four assists to his name. Benrahma is a tricky winger that has also been vital to Brentford’s form – scoring two goals and providing two assists.

Brentford were founded 130 years ago in 1889.Their most successful period as a club came in the 1930s, when they achieved three consecutive top-six finishes in the top-flight – including winning the Third Division title and the Second Division title.

Since their promotion from League One in 2014, they have been an established Championship outfit. 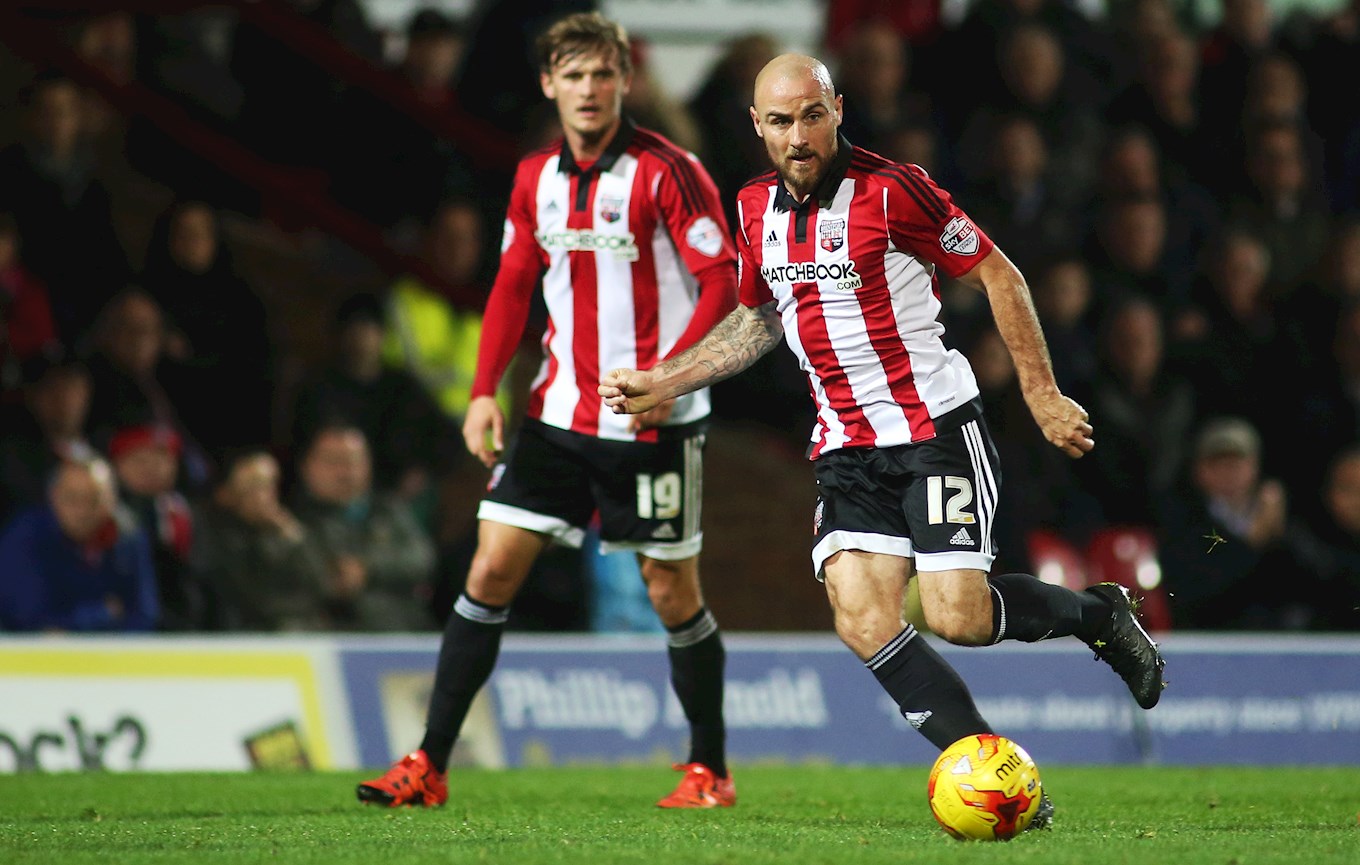 Griffin Park has been the place Brentford have called home since 1904, however the Bees will bid farewell to the ground at the end of the season, which once held 38,000 fans in 1949 – hosting an FA Cup sixth round tie against Leicester City.

The current capacity crowd of 12,000 will hope it can be a memorable season as they wave goodbye in style before moving to their new 17,500 seater stadium just around the corner.