The Hatters will be looking to secure three points tomorrow at the Madejski Stadium ahead of the November international break, as they take on Reading.

The Royals are unbeaten in their last three matches – winning against Preston North End and Millwall and drawing against Queens Park Rangers.

With only two wins prior to their recent run of form under new boss Mark Bowen, Reading now find themselves in 19th place, three points above the relegation zone.

Victory for the Hatters would see them leapfrog Saturday’s hosts and could see them rise as high as 18th in the Championship table after 16 games.

After Jose Gomes was sacked in October, Mark Bowen stepped up from his position as Reading’s sporting director to become first team manager. 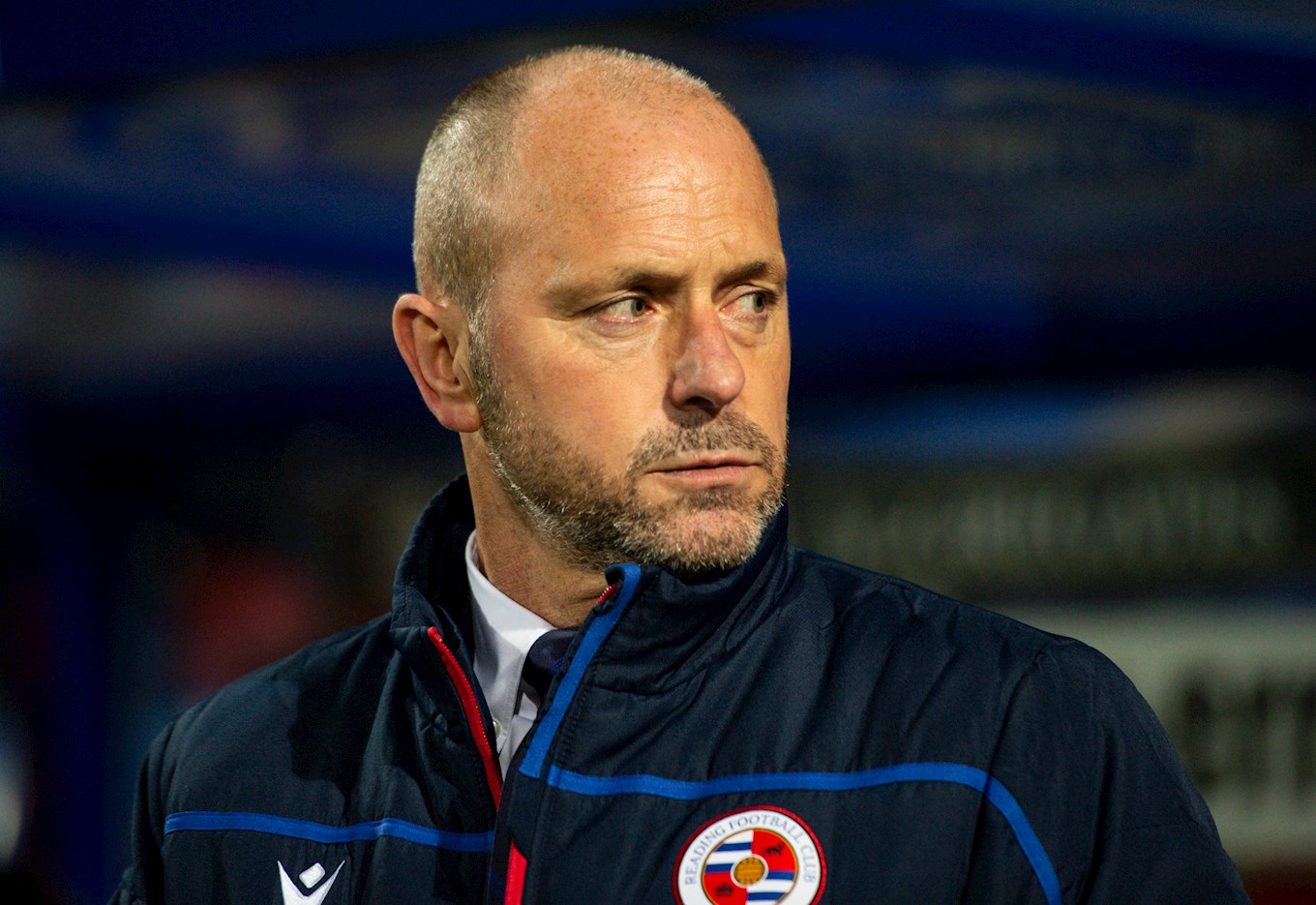 His career as a player spanned a total of almost 20 years, turning out for seven teams including the likes of Tottenham Hotspur, Norwich City, West Ham and Charlton Athletic.

Bowen has been involved with coaching and management since his retirement in 1999 and worked as assistant to Mark Hughes at Wales, Blackburn Rovers, Fulham, QPR, Stoke City and Southampton, before being hired by Reading in March 2019.

With 12 different goalscorers so far this season, Reading have plenty of dangermen in all areas of the pitch to cause the Hatters some problems.

Joint-top goalscorers Yakou Meite and George Puscas will both be looking to extend their tally of four goals each this weekend.

Meite has two goals in the Championship and two in the EFL Cup thus far, on the right path to matching or improving upon the 13 goals he accumulated last season.

The latter – Pușcaș – was signed by Reading during the summer transfer window after impressing during the U21 European Championships, when he scored four goals in as many games for Romania. 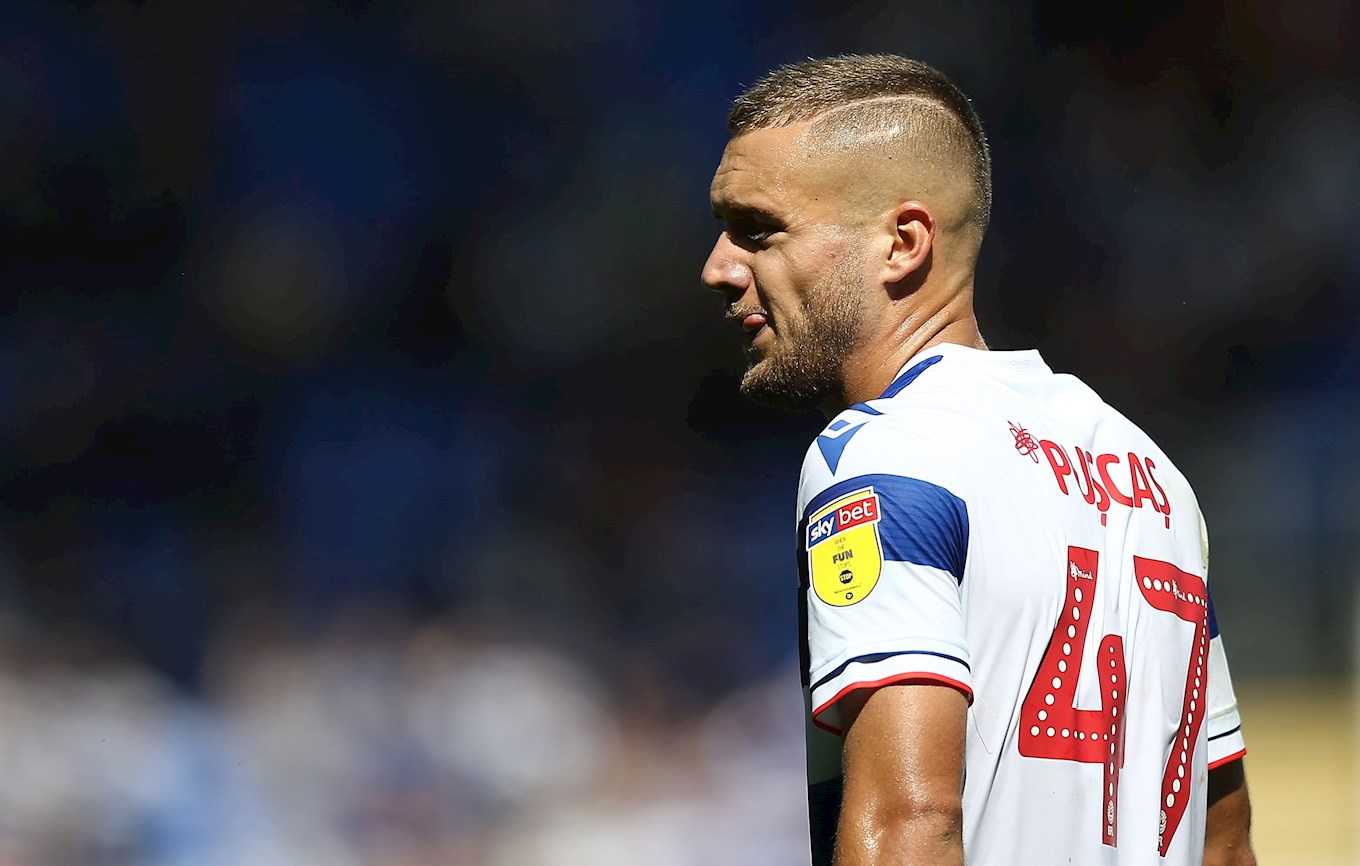 Providing the chances for the two forwards is Ovie Ejaria’s responsibility and his talent has shone through so far this season.

With two goals and two assists, the on-loan Liverpool man has produced a number of dazzling displays in midfield, form he will hope to continue.

Nicknamed ‘The Biscuitmen’ up until the 1970s, Reading have twice been Championship winners.

They won the second tier in the 2005/06 season, doing so with a record-breaking 106 points and the following campaign in the Premier League, finished high up in eighth place. 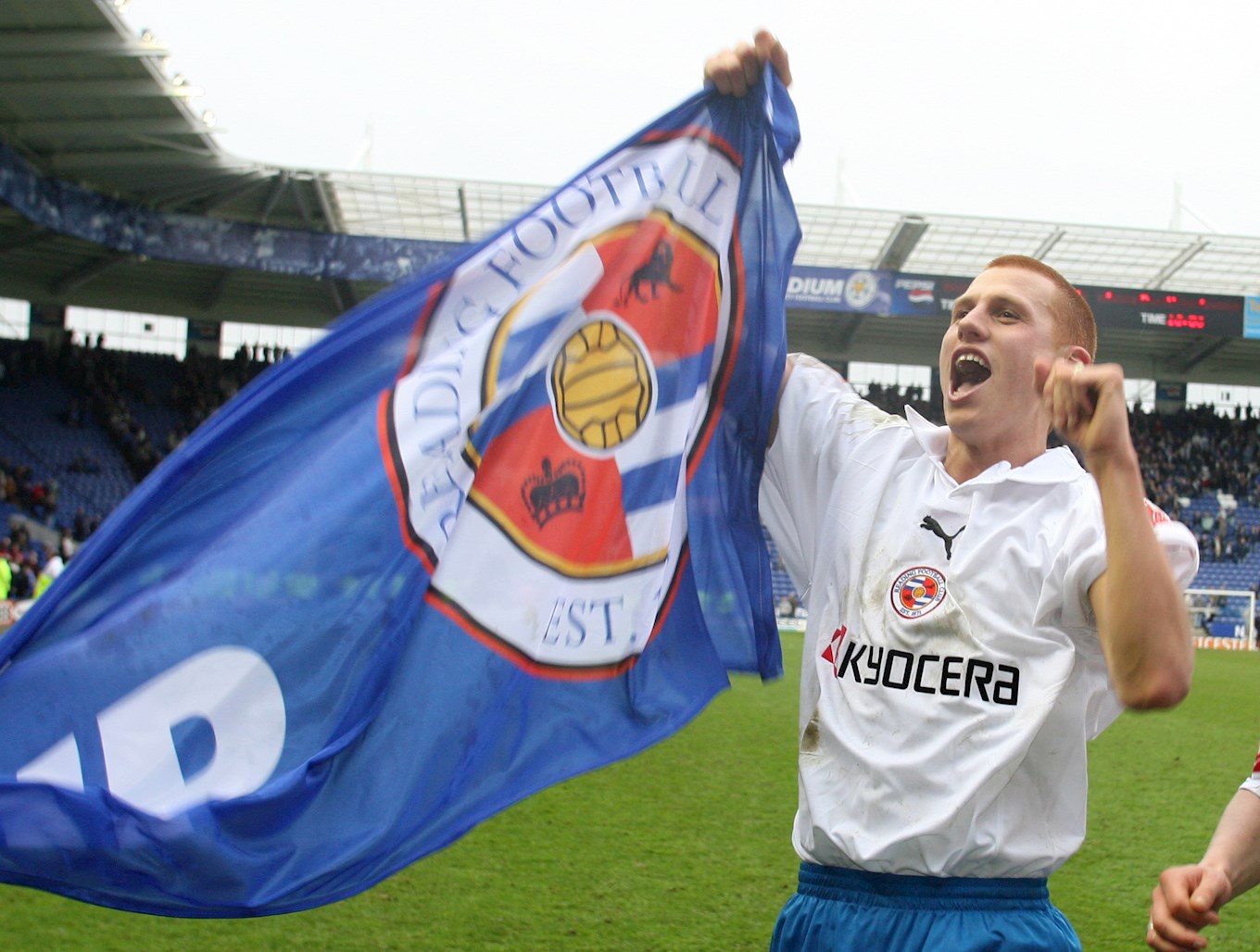 After a stint back in the Championship, the Royals went back up to the Premier League as winners in 2012 but were relegated the season after.

The Madejski Stadium, often known as ‘The Mad Stad’ has been Reading’s home since 1998 after it replaced Elm Park. A capacity crowd of just over 24,000 packed in to watch their game against Everton in 2012 and that remains their record attendance to this day. 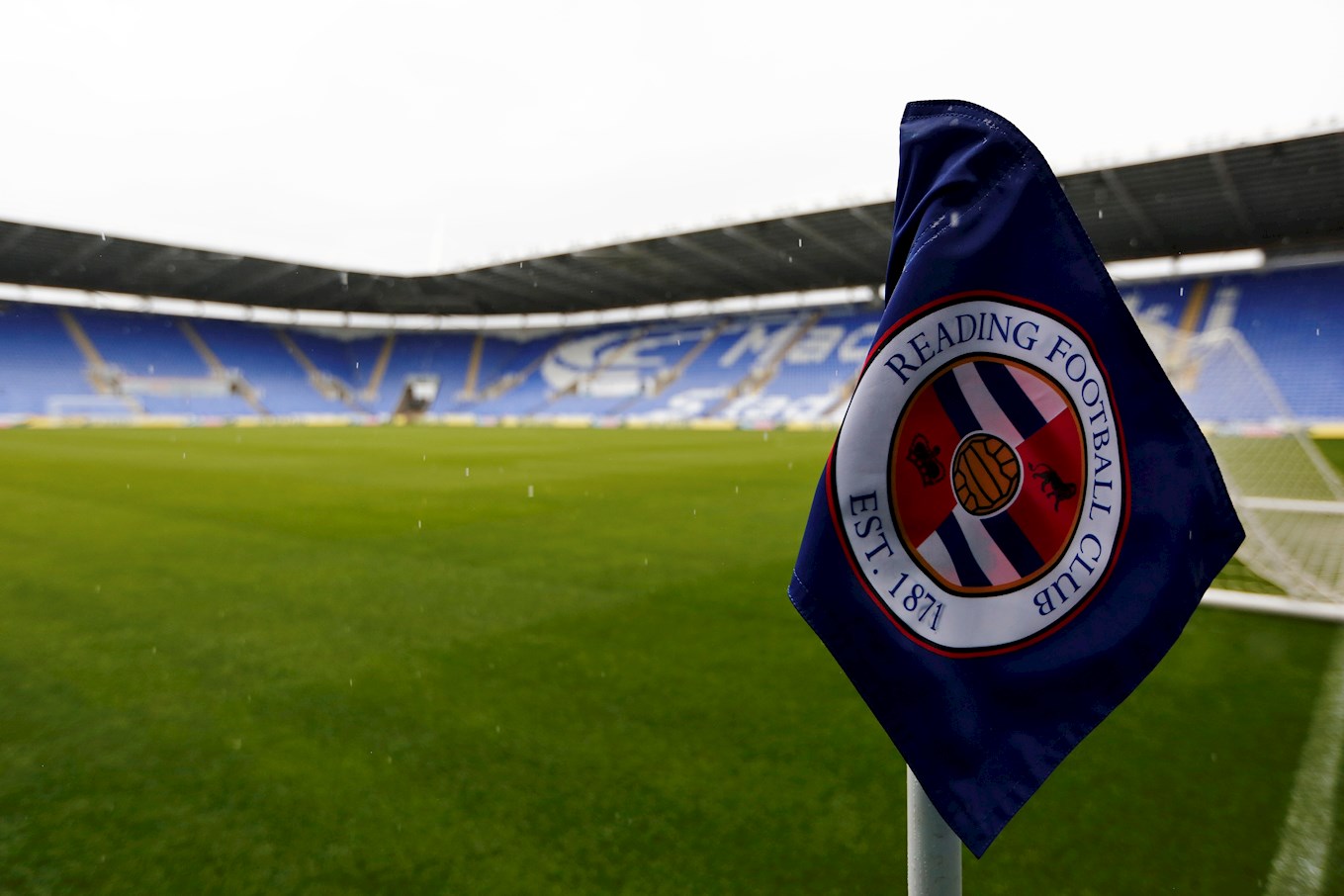