The Hatters will be looking to get back to winning ways against Leeds United in the Sky Bet Championship tomorrow afternoon, so here’s the lowdown on our high-flying opponents.

During the first 16 matches of the season the Whites have conceded just nine goals, which ranks as the best defensive record in the division.

After finishing third and failing to get past the play-off semi-final stage last season, Leeds know a win could take them top of the table, which is where they will be striving to finish come the end of the campaign.

Three points for the Hatters on the other hand could see them move up to 19th place.

Marcelo Bielsa was appointed as Leeds United manager in 2018 and came with a glowing reputation after spells with the likes of Athletic Bilbao, Marseille, Lazio and Lille.

He was also a manager at international level, spending a total of ten years as Argentina and Chile head coach. 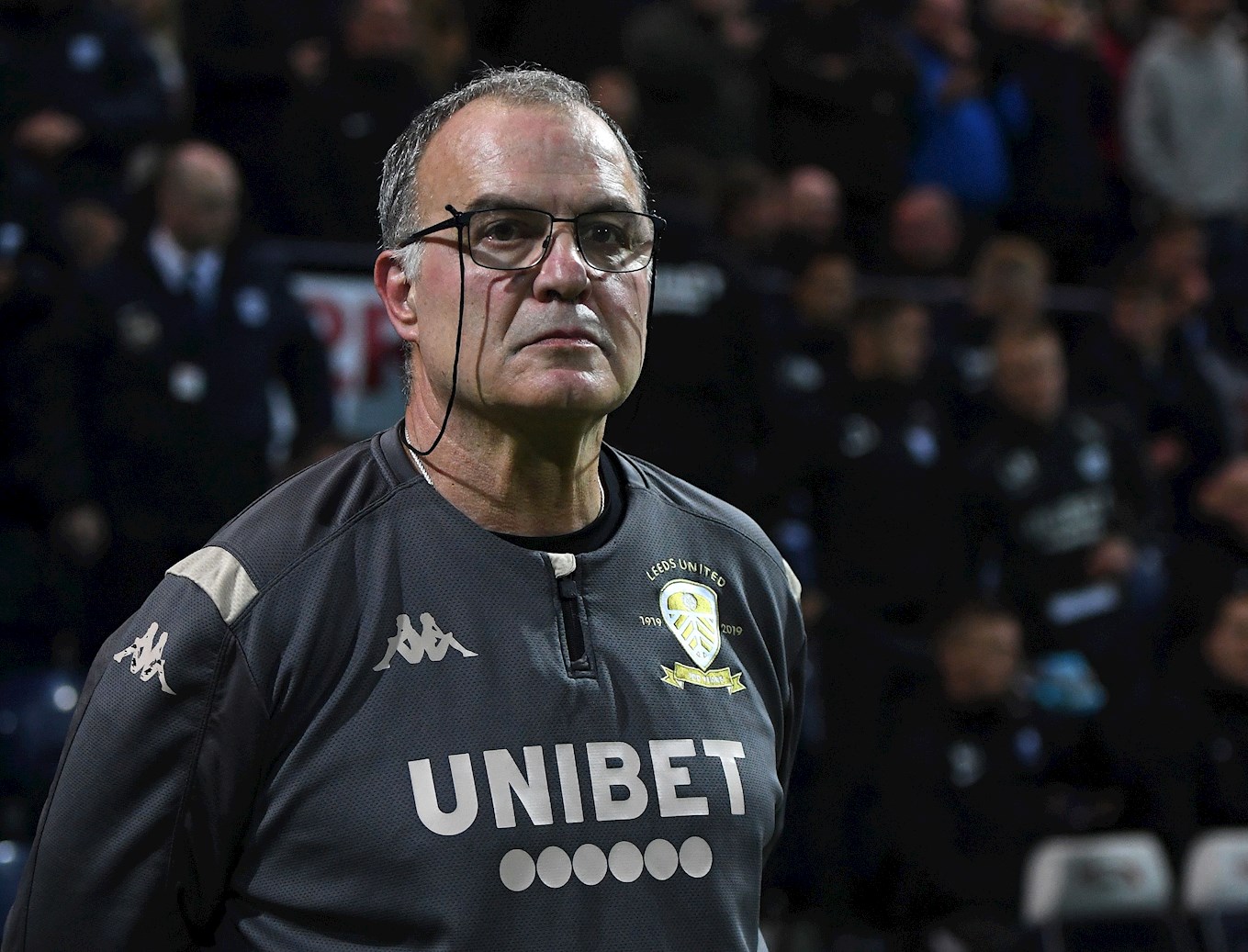 Since arriving in England, Bielsa has quickly become a fans’ favourite at Leeds and led them to a third-place finish in his first season in charge, narrowly losing out to Derby County in the play-off semi-final.

With a squad full of international players, Leeds have plenty of talent in every area of the pitch.

Strikers Patrick Bamford and Eddie Nketiah both have five goals to their name so far but the man most likely creating those chances for them is Jack Harrison. 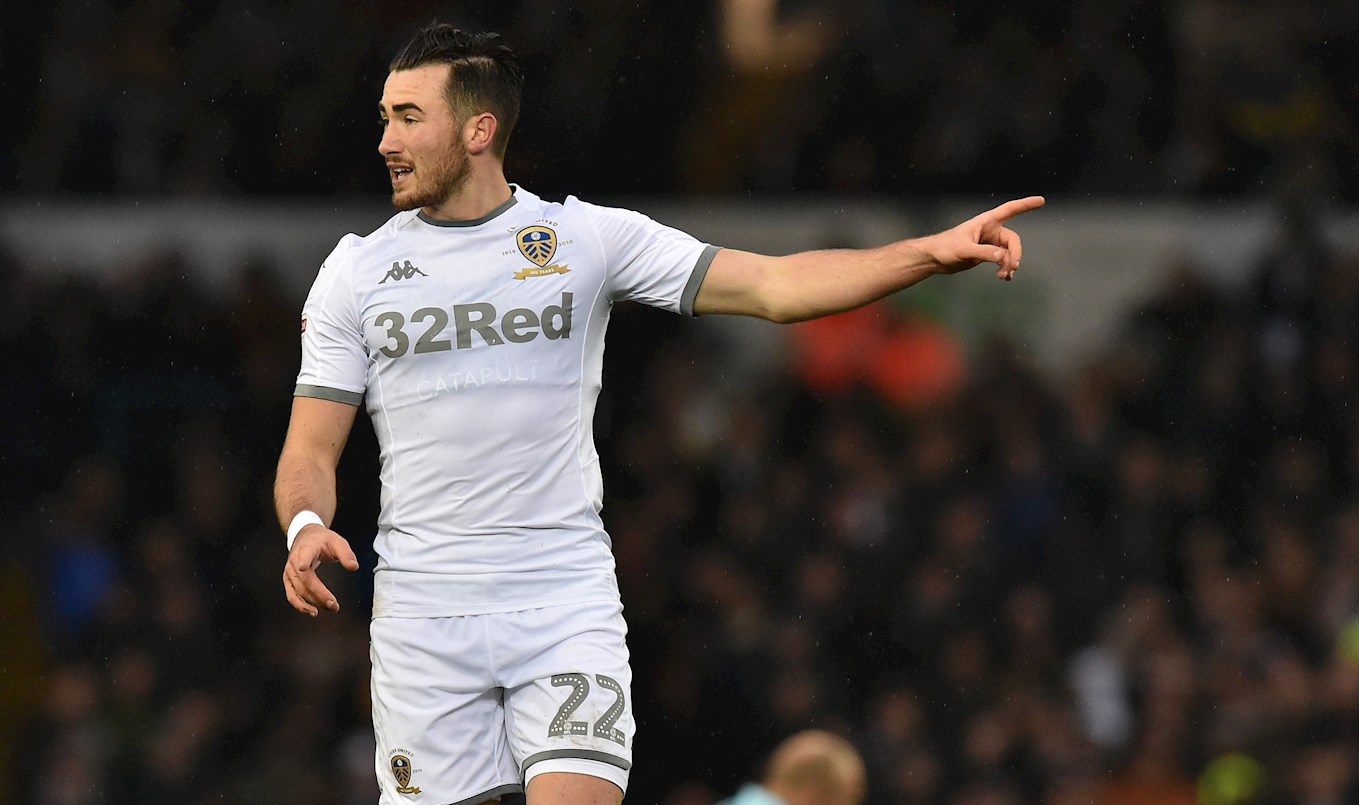 The Manchester City loanee has started every Championship game this campaign and is already close to equalling his goal involvement tally from last season.

With three goals and four assists, Harrison is more than capable with finding the net himself or laying on chances for his team-mates.

During their recent five game unbeaten run, the 23-year-old has been key to their success, scoring or creating an impressive five goals.

This season marks Leeds’ 100th year as a football club and they have enjoyed plenty of historic moments and trophy success during that time. 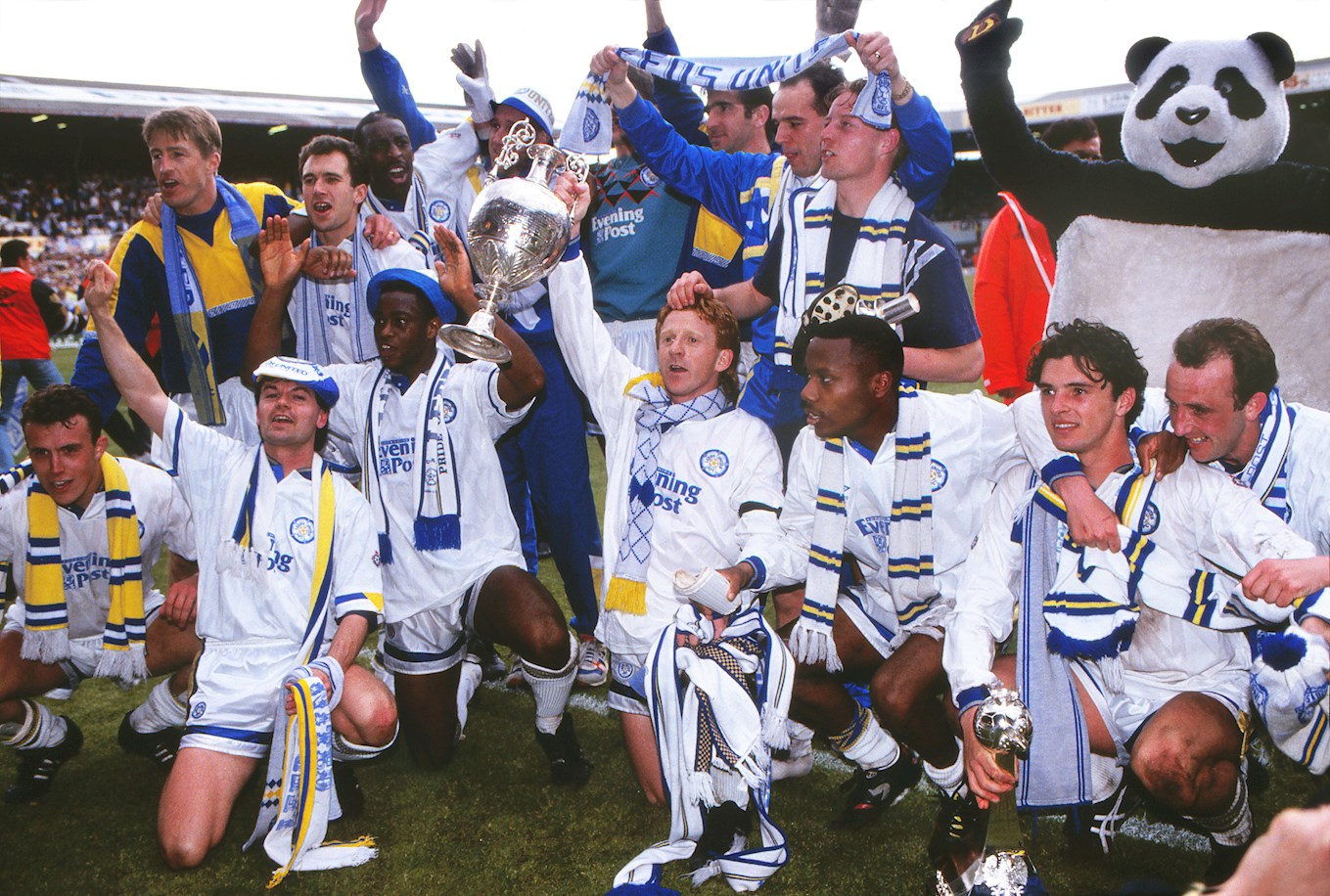 More recently they reached the Champions League semi-final in 2001 but after relegation from the Premier League in 2004, they have not been in the top-flight since.

Since the club’s formation in 1919, Elland Road has been the place in which Leeds United call home. They once welcomed a crowd of more than 57,000 back in 1967 when playing an FA Cup fifth round replay against Sunderland. Nowadays Elland Road holds just over 37,000 and has been used to host FA Cup semi-finals, England international matches and was one of eight Euro 96 venues. 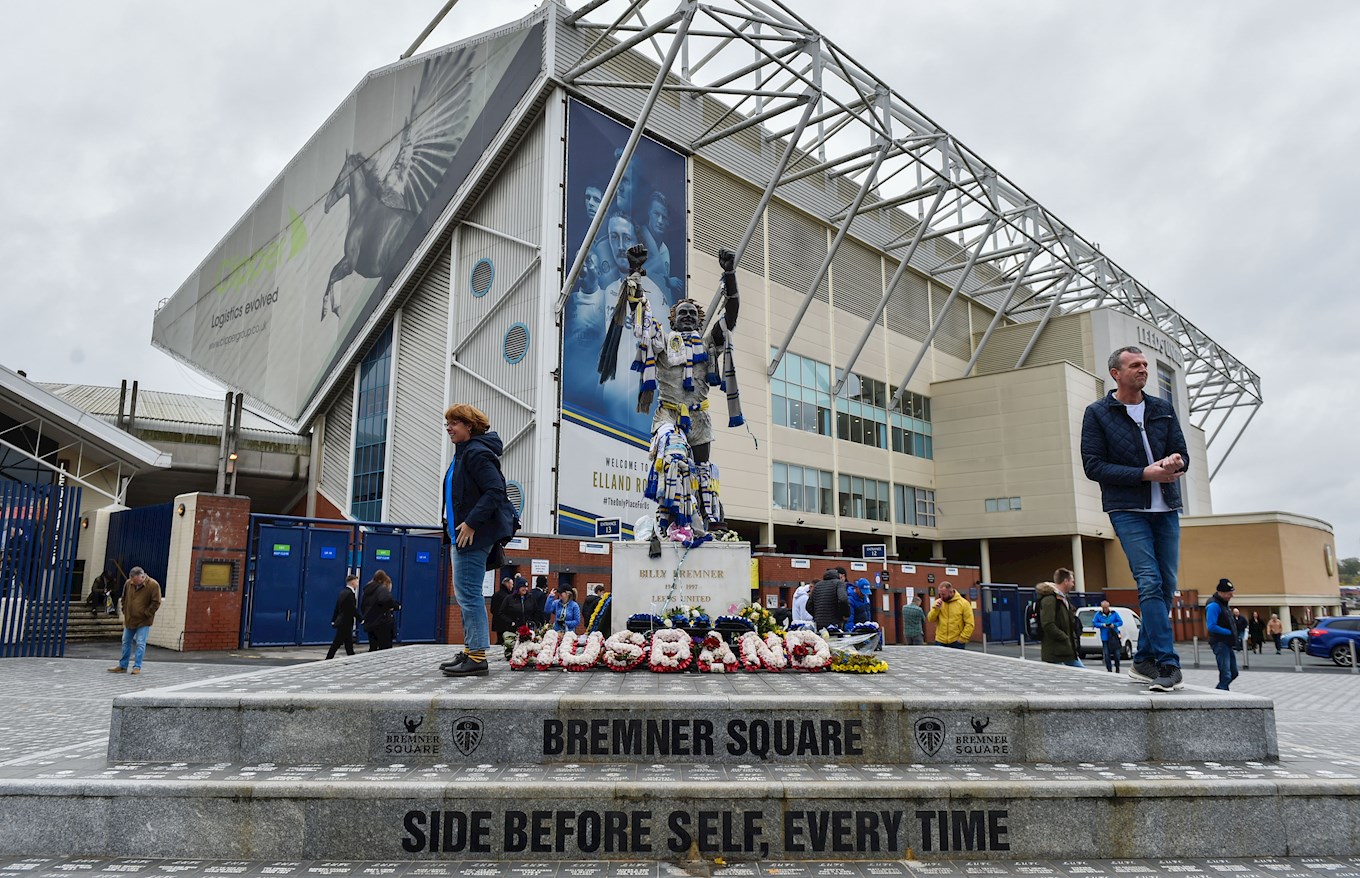