The Hatters face Charlton Athletic in the Sky Bet Championship this evening, so here is all you need to know about our opponents.

Currently occupying 13th place in the Championship, Charlton are without a win in their last five games having drawn 2-2 against Cardiff City on Saturday.

The Addicks enjoyed a terrific start to the campaign after coming up as play-off final winners and could go as high as ninth with three points.

On the other hand, a victory for the Hatters could see them move up to 20th in the table.

Lee Bowyer was appointed as caretaker manager in March 2018 and became permanent boss in September that same year, leading Charlton to promotion nine months later with a last-gasp winner at Wembley Stadium against Sunderland in the play-off final. 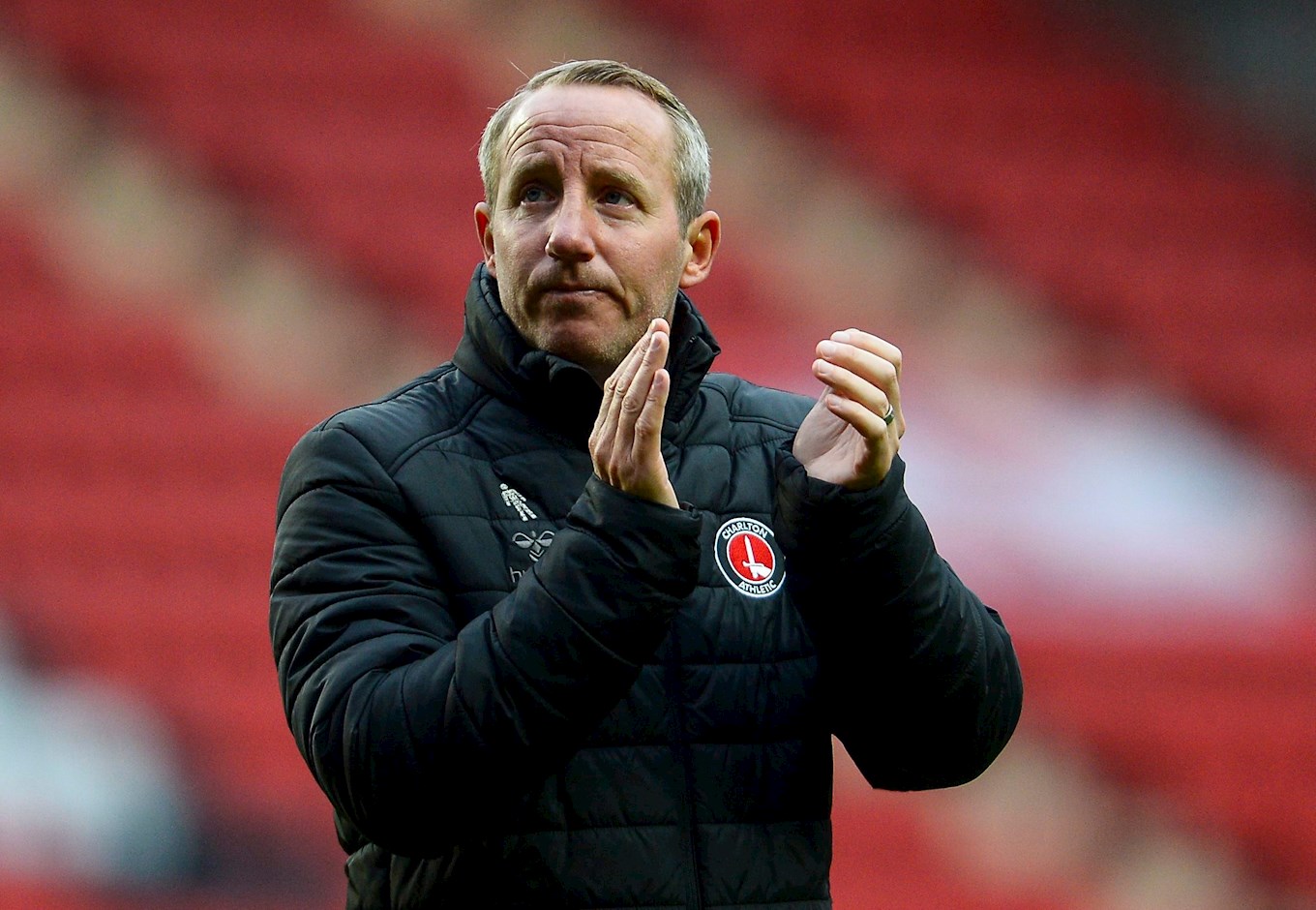 After starting with Watford U21s, Bowyer then moved to Charlton as a coach and in 2017 became assistant manager under Karl Robinson.

Charlton have a squad full of attacking threats and creative minds but despite playing further back in defensive midfield, Conor Gallagher is one to keep an eye on throughout the 90 minutes. 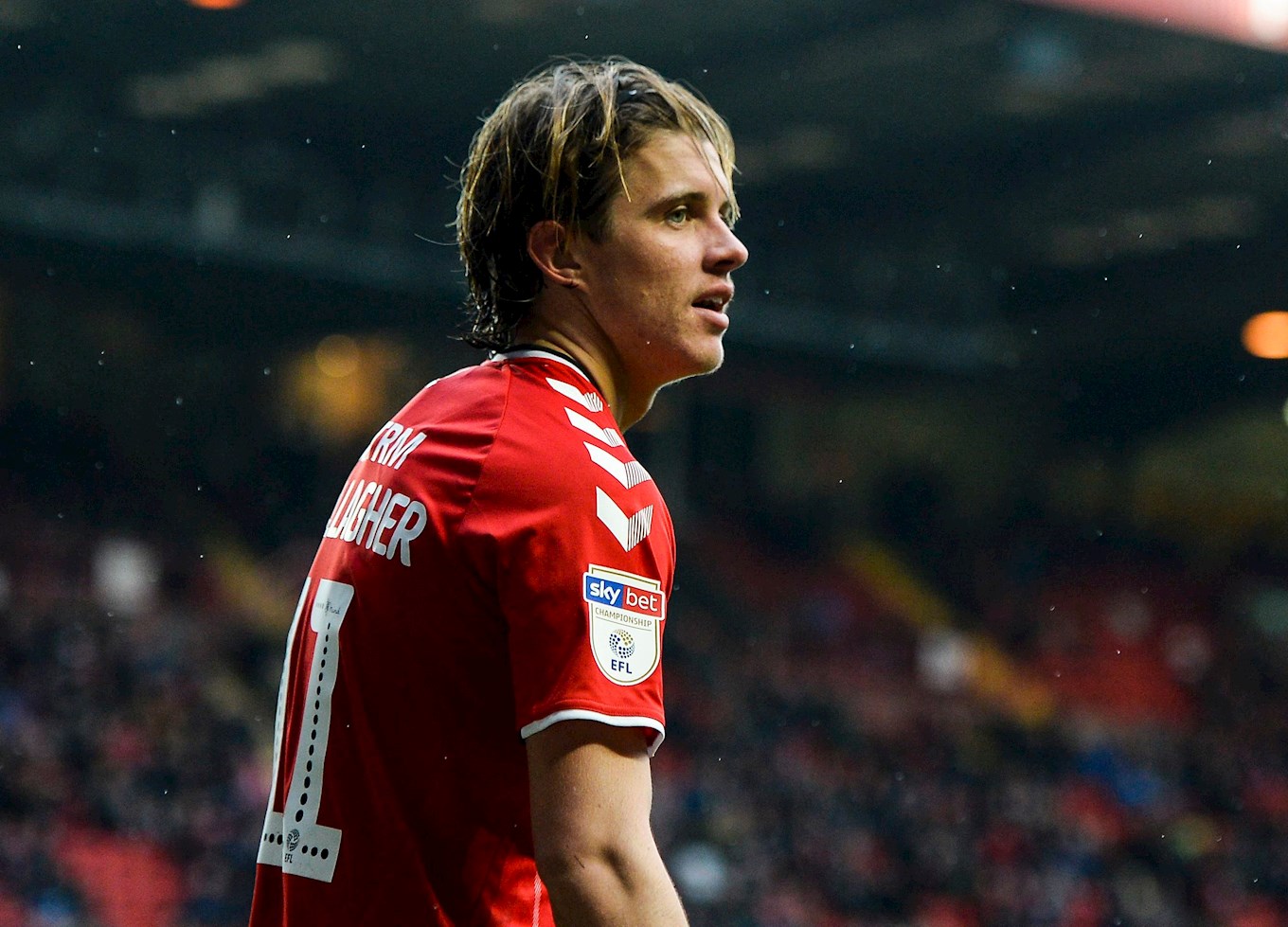 With six goals and two assists already this season, the Chelsea loanee has enjoyed a terrific start to life at Charlton and now regularly features for England U21s as well.

Having played in every Championship game this season, the 19-year-old has quickly become one of Charlton’s most important players.

Charlton followed the Hatters up into the Championship last season by way of a 2-1 play-off final win against Sunderland.

Prior to their recent Wembley visit they won the FA Cup there in 1947, beating Burnley 1-0 after extra time.

Further to that trophy lift, the Addicks won the old division three title twice and the Division One title more recently in 2000. 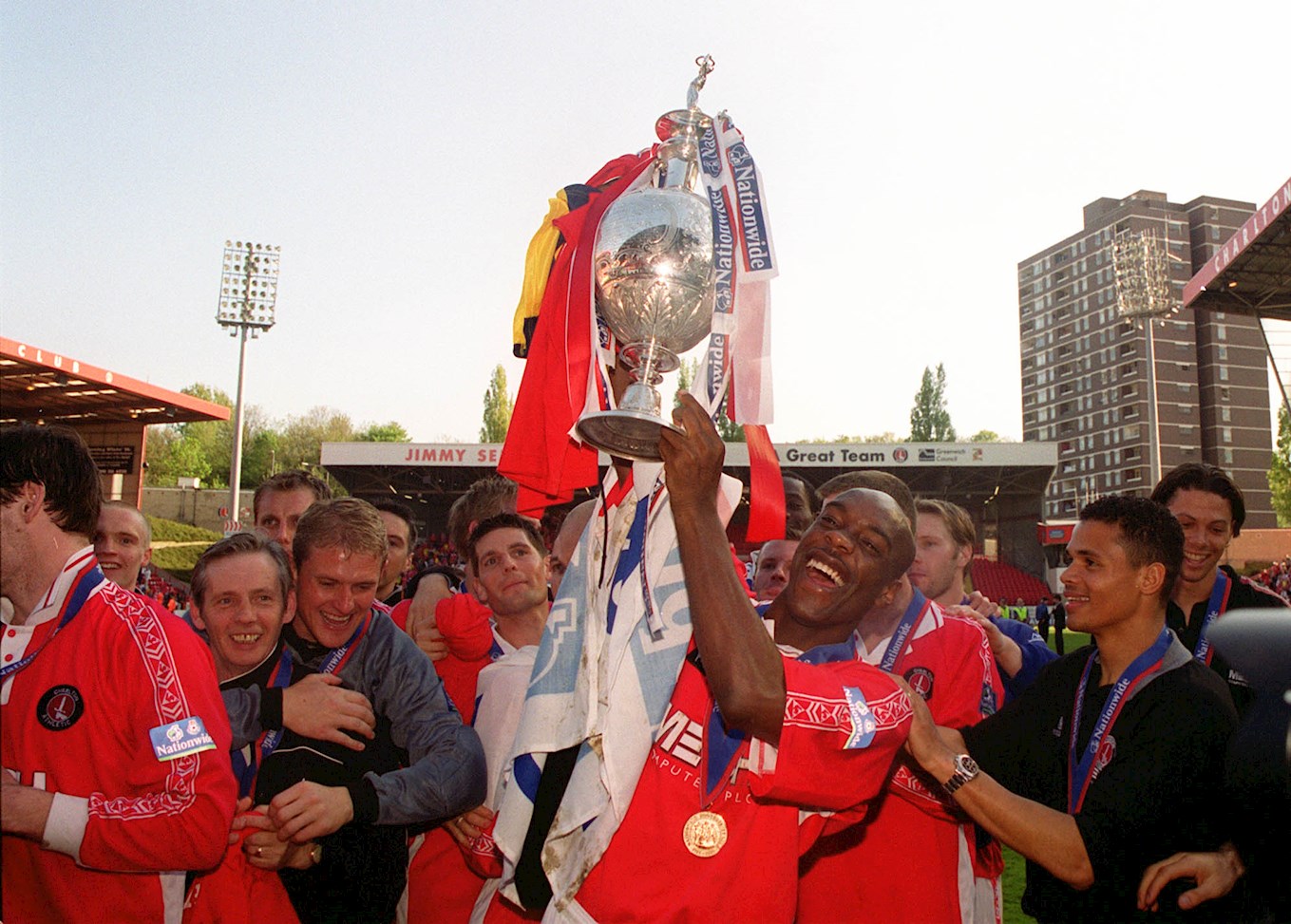 The Valley was once one of the biggest football grounds in the country, holding a capacity crowd of over 75,000 for Charlton’s game against Aston Villa in the 1938 FA Cup fifth round. Now since its modern development in 1992, the ground is a 27,000 all-seater. 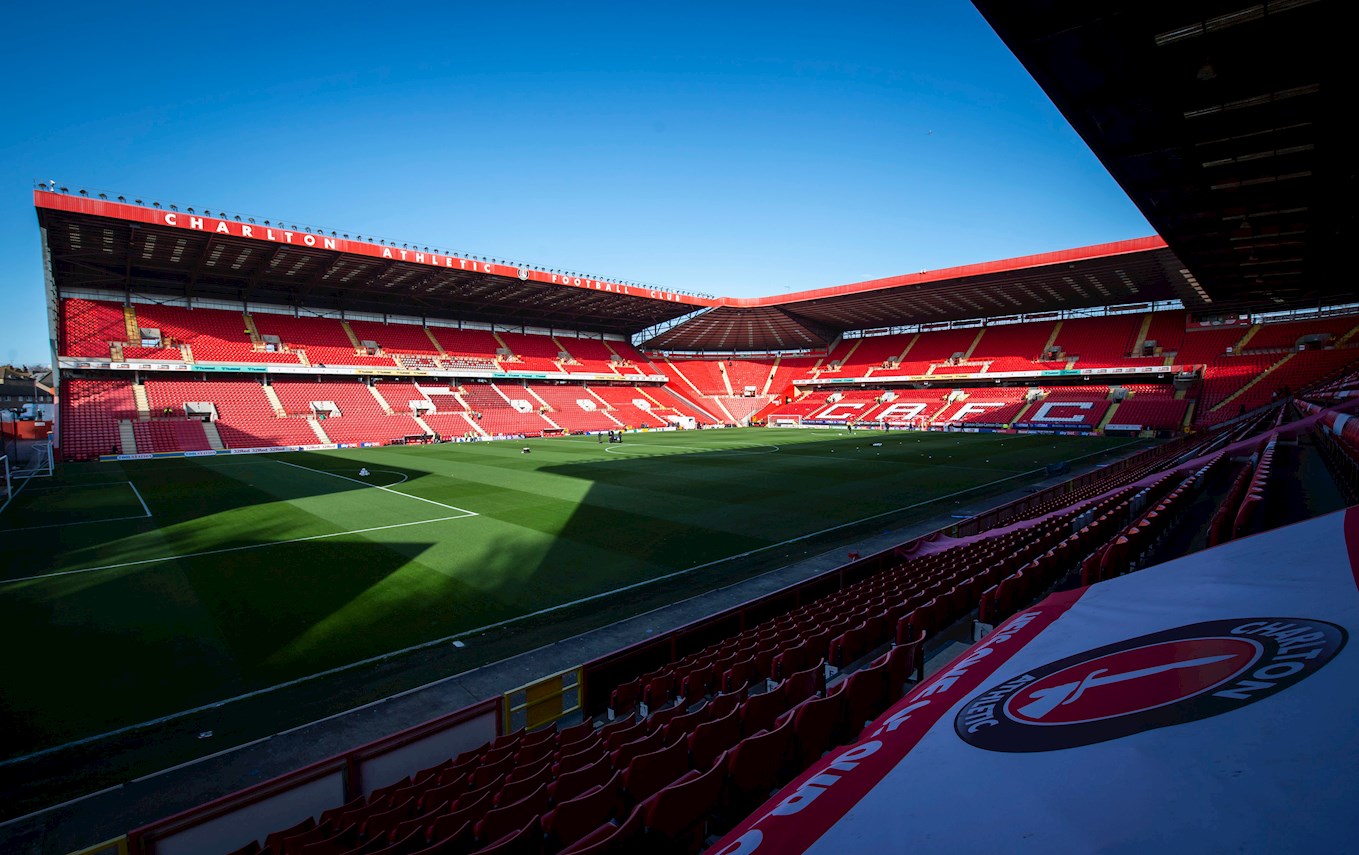