Five out of six of the Hatters out on loan were in action for their sides at the weekend, but only one tasted victory with Josh Neufville and Solihull Moors defeating AFC Fylde.

The academy graduate came on as an 89th minute substitute for the Vanarama National League outfit after they had raced into a three-goal lead after just 25 minutes, with Fylde grabbing what proved to be nothing more than a consolation just on the stroke of half-time. 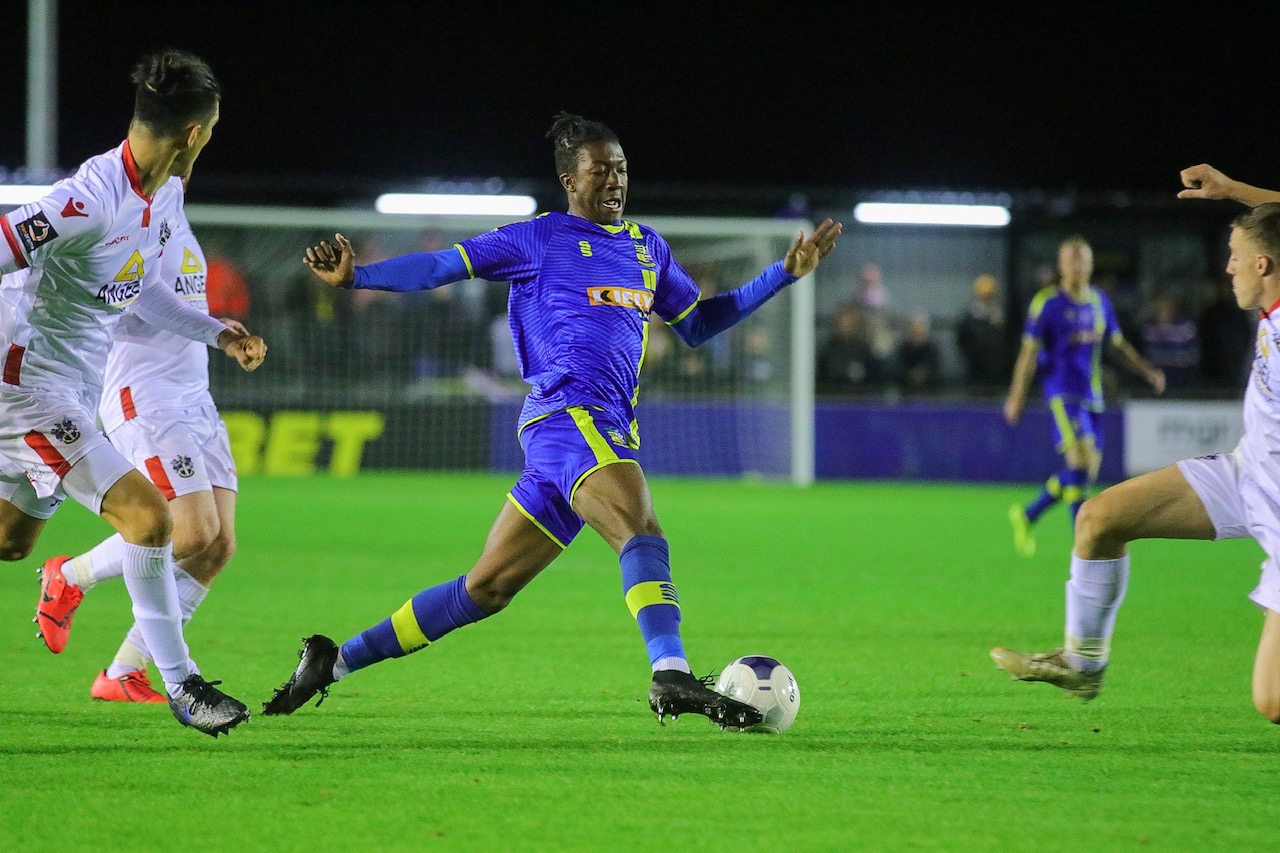 Corey Panter retained his place in the starting XI for Southern League Premier Division South side Hendon, but they fell to a 2-0 defeat as a brace from Harry Williams in the space of seven first half minutes ensured Swindon Submarine took all three points. 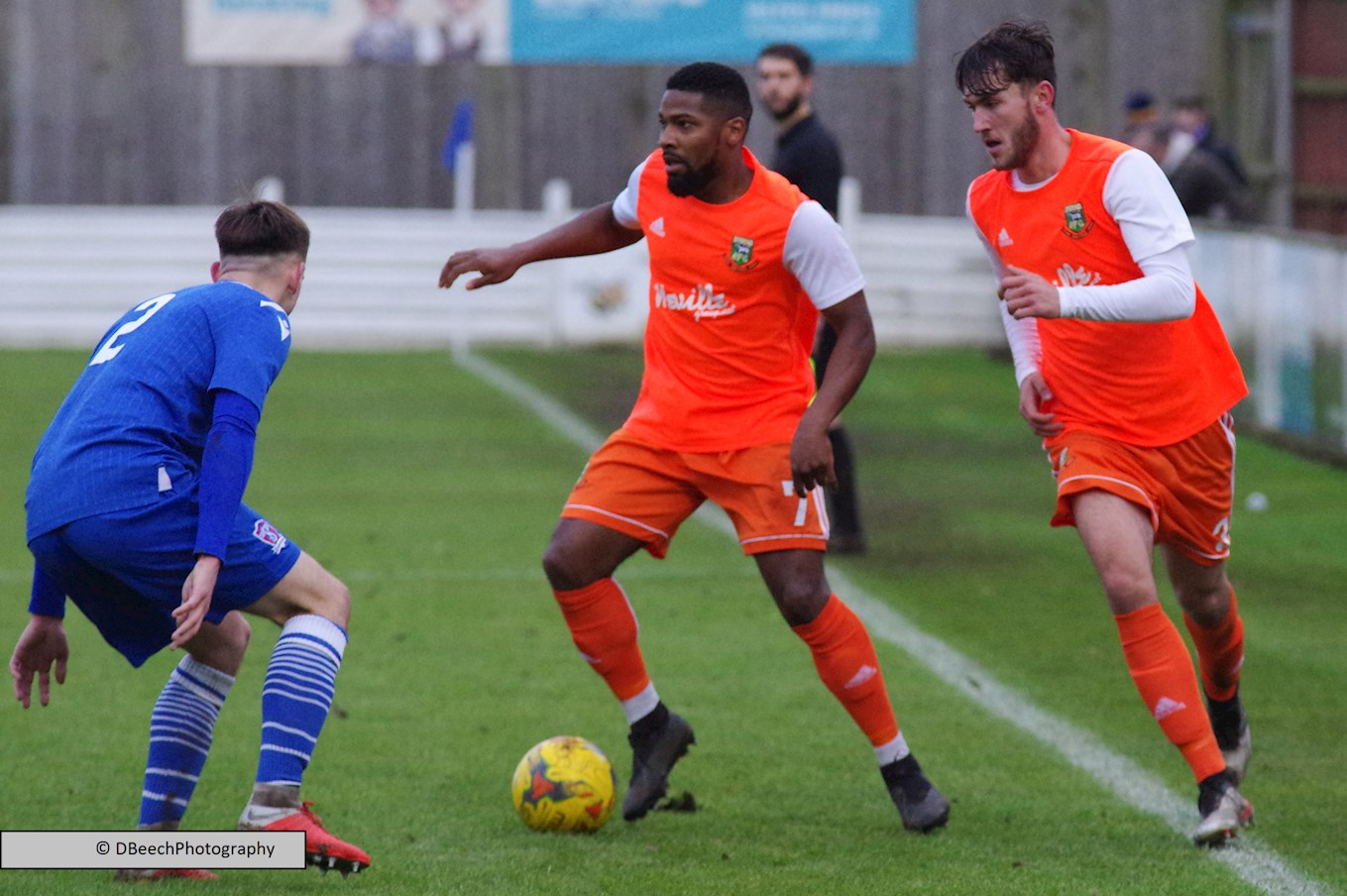 League Two Salford City took on high-flying Swindon Town as Jake Jervis played the full 90 minutes for the Ammies, but after taking the lead through an Adam Rooney penalty, Eoin Doyle netted his 15th and 16th league goals of the season to make it 2-1 at the Peninsula Stadium. Jerry Yates made it three for the visitors, before Rooney scored from the spot late on, but it proved to be too little, too late for Graham Alexander’s team in a 3-2 defeat. 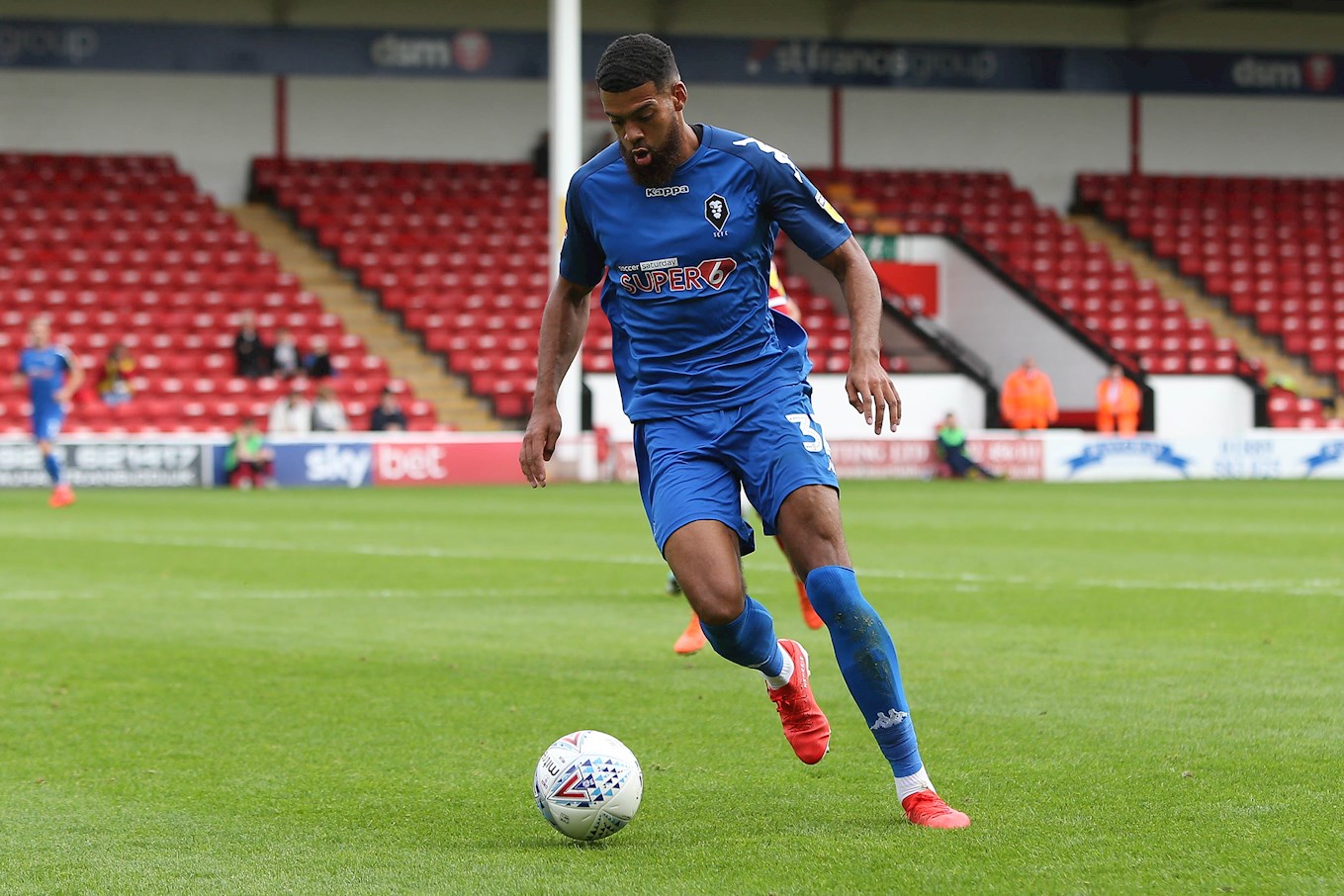 A 2-1 loss to Tonbridge Angels marked back-to-back National League South defeats for St Albans City, as a late Zane Banton strike for the Saints wasn’t enough to get Ian Allinson’s side back in the affair. Frankie Musonda played the full game for the visitors at the Longmead Stadium.

Glen Rea helped Woking to their first clean in 17 games in all competitions as they drew 0-0 with fellow promotion hopefuls Halifax Town – the midfielder was replaced with three minutes to go as Alan Dowson’s side went in search of a winner against an opposition who were down to ten men. 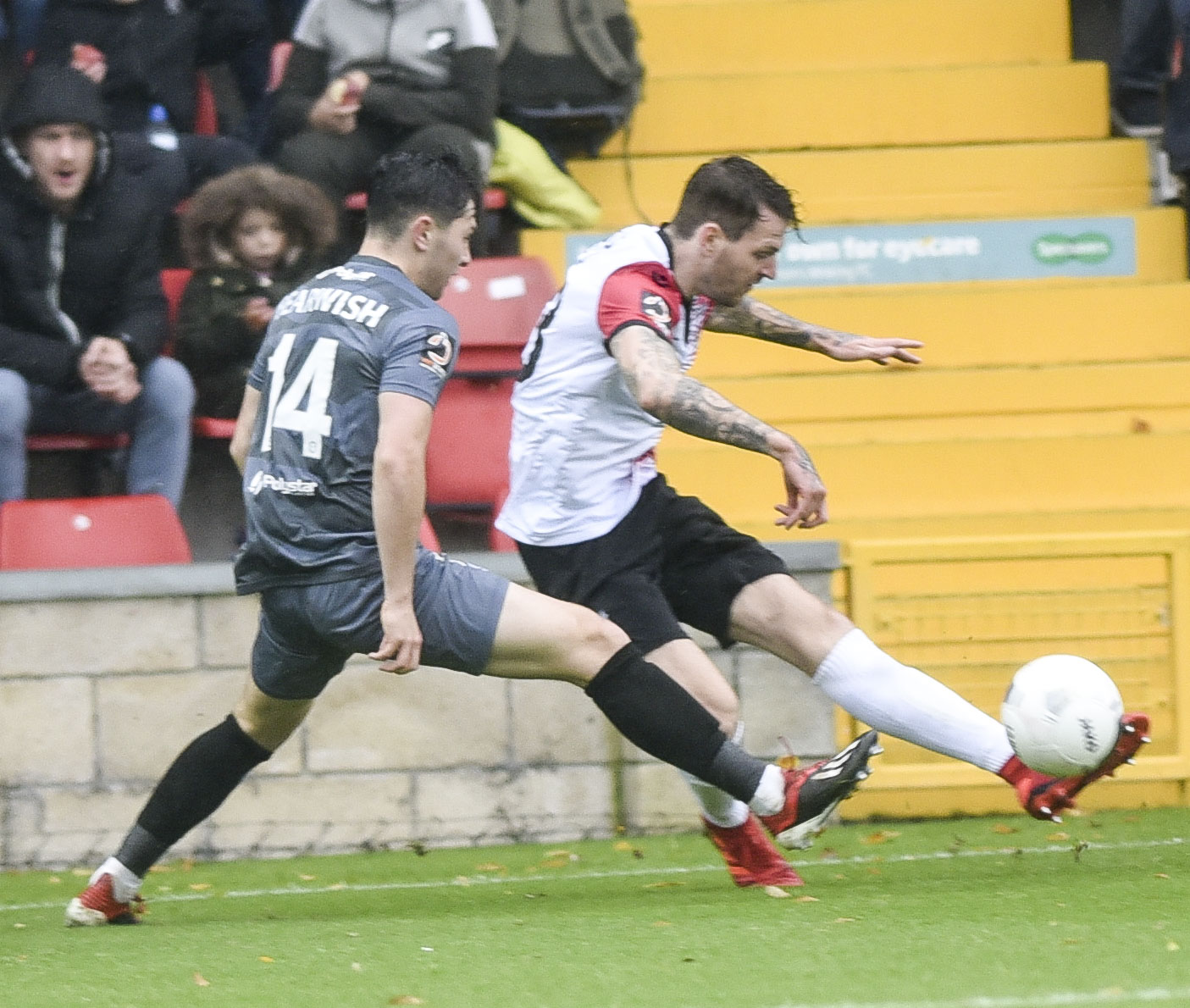 Finally, Donervon Daniels’ Doncaster Rovers didn’t have a game, where he has so far made nine appearances.