Callum McManaman was pleased to score his second goal of the season but insisted ‘it means nothing’ after the Hatters suffered a third consecutive defeat against Nottingham Forest on Saturday.

Town fell to a narrow 2-1 loss at Kenilworth Road after having two goals ruled out during the 90 minutes, but despite that, McManaman admitted he felt the team weren’t at their usual best.

“Obviously the goal means nothing with the result to be honest, all the lads are disappointed in there,” said the 28-year-old ex-Wigan and West Brom forward.

“I think they came with a game plan, they got behind the ball and counter-attacked well. I think our goals were soft, but I don’t think we were at it today, definitely not as good as we can be.” 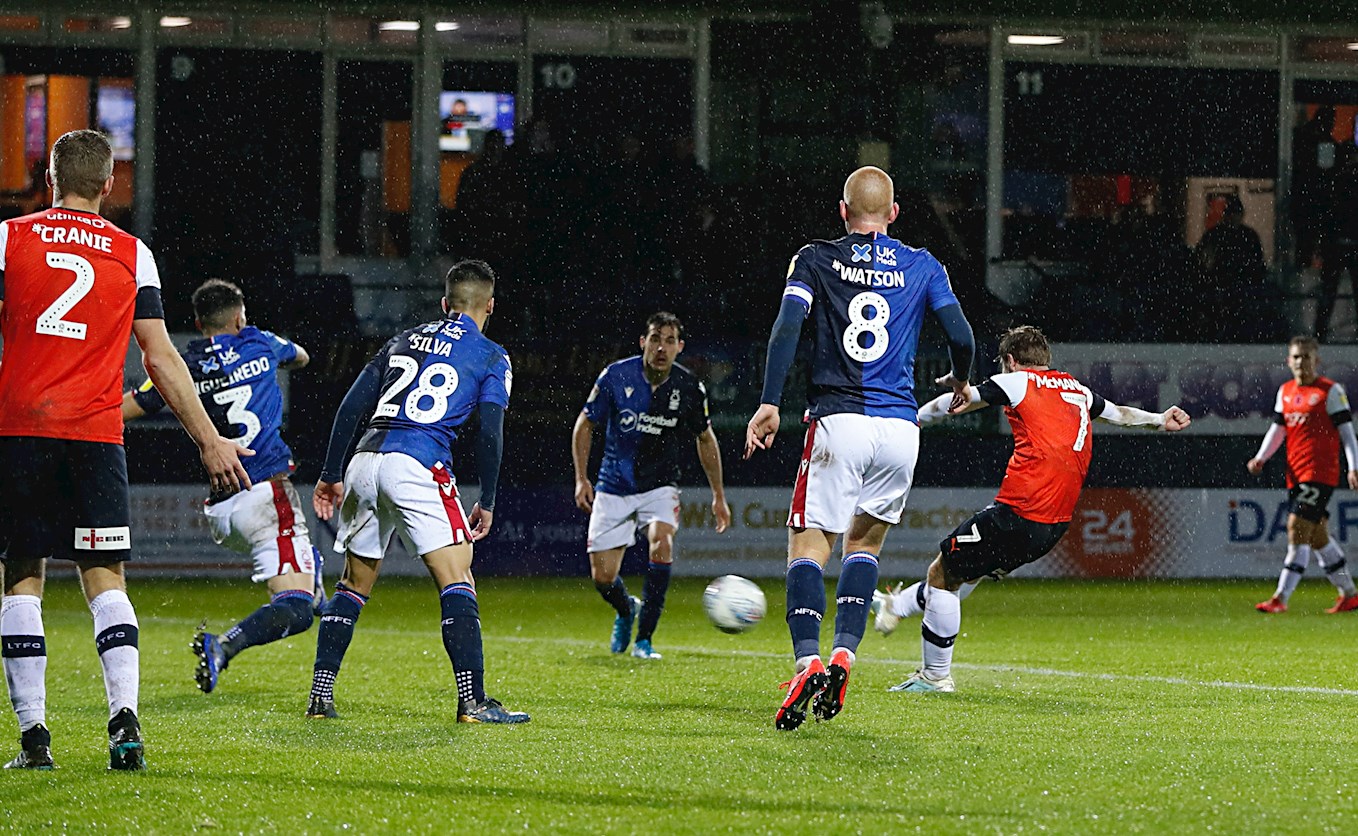 After coming on from the bench just before the hour mark, McManaman made a valuable contribution and was a constant threat for Nottingham Forest to try and contain.

With his two goals coming from the bench in the last three home matches, the forward is pleased to be able to contribute more on the scoresheet.

“I’m playing further forward now,” he said. “I’ve been used to playing on the wing, going back and forward all game so now under this gaffer, I’m playing a bit further forward, getting more chances and more opportunities to shoot and cross.”

McManaman has kept his head down and worked hard to get opportunities, saying: “I’ve been training hard and the gaffer knows how to get the best out of me. Hopefully I can get a run in the side now and kick on, but we need to keep picking up points, that is the main thing.” 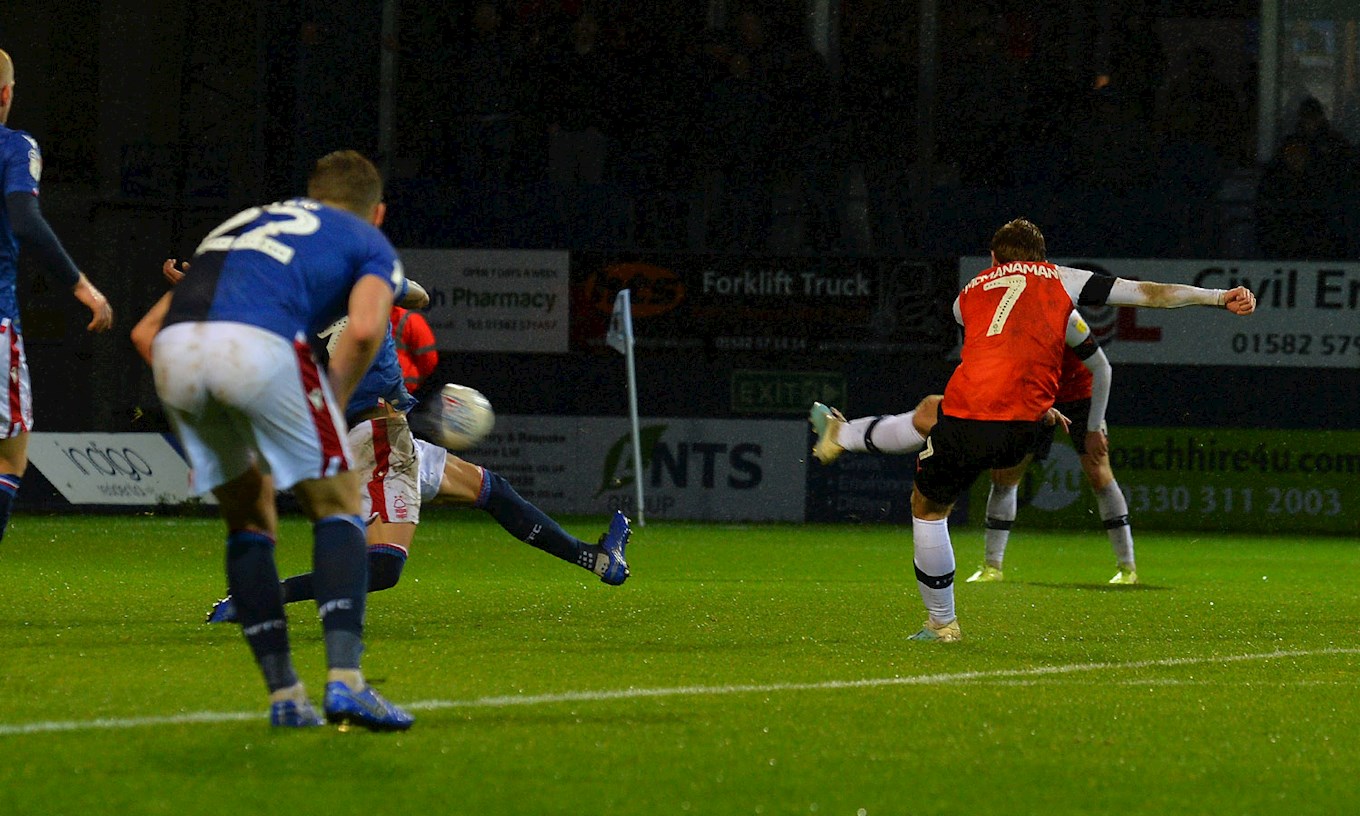 Referring back to the team, McManaman pointed out the squad’s strength and desire to put things right in the coming games.

“I think that’s the good thing with our squad, that even the lads who are disappointed not to be playing this season have come on and done well off the bench,” he added. “I think the gaffer has been happy with that, but everyone is disappointed with the result, so it kind of gets pushed to the side.

“I’ve just been speaking to the lads in there and obviously, three defeats in this league is not good. You have got to keep nicking points even if you’re playing poorly, you have to keep nicking draws if you can.

“The lads are gutted, but we just have to pick ourselves back up. We go again, we’ve got Reading away next Saturday so that will be a massive game.”