Continuing CHARLIE HANSON'S review of the historic 2018-19 campaign that appeared in the Oxford programme... 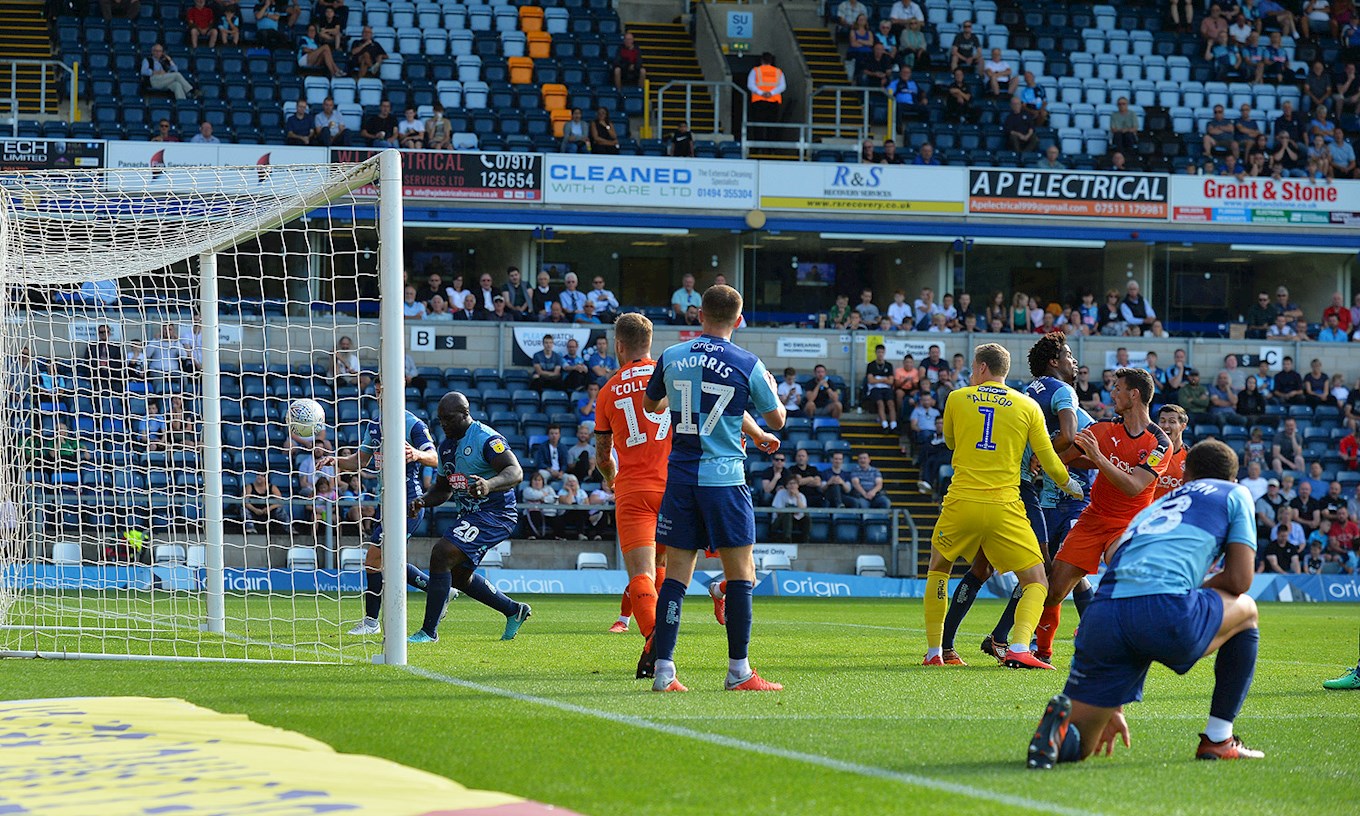 Aches and pains from craning necks watching hoof ball at Adams Park as we drew with Wycombe, big Matty P delivering the goods again as he quickly became a popular figure amongst supporters.

The partnership between him and Sonny was growing quickly – but a frustrating 2-1 defeat at Doncaster was soon put behind us as a draw at Blackpool was followed up by a decent point against Charlton.

James Collins, who simply wasn’t fit for League One (according to some) getting his first of the campaign in that one. 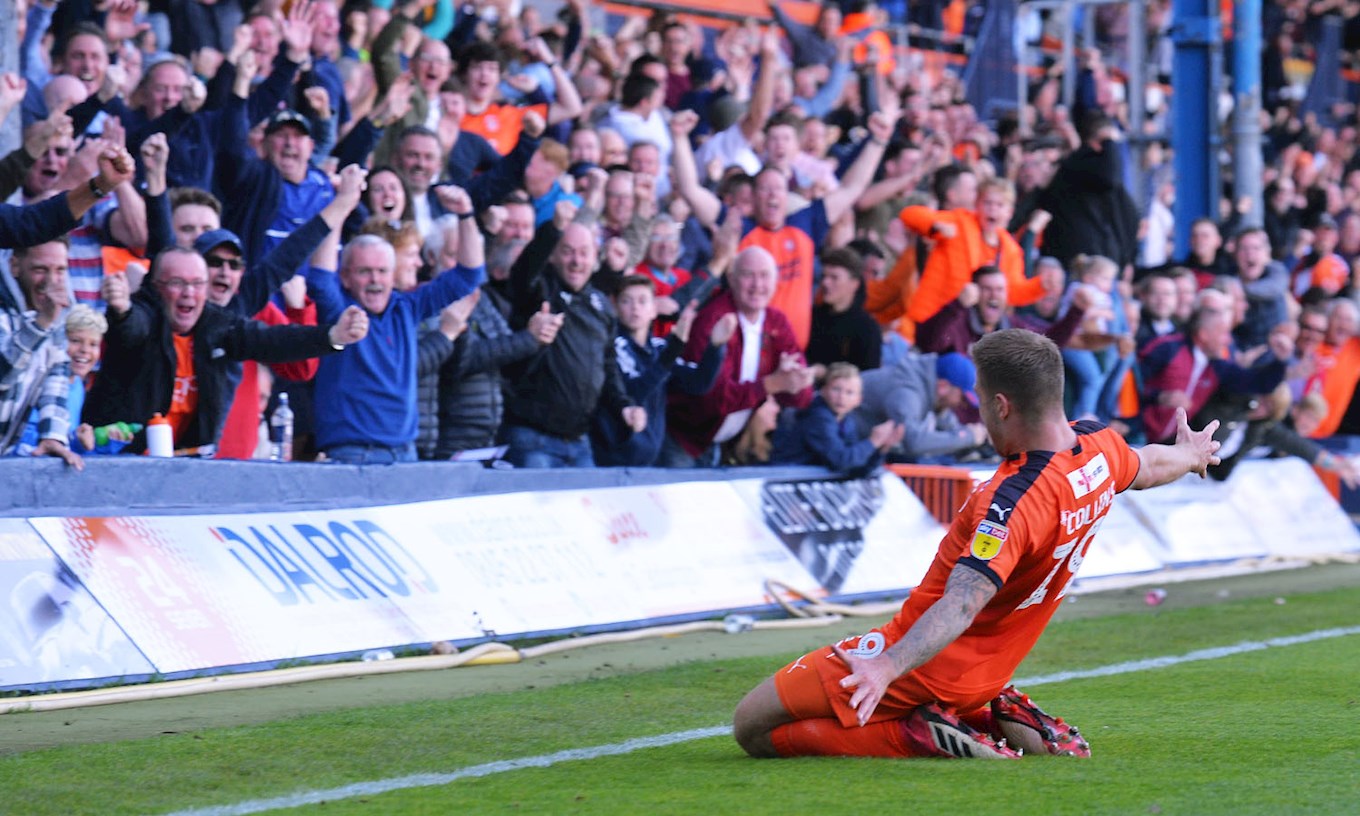 POTTSY!!! Was something we’d got used to bellowing from the stands last season, but nowhere near as loud as when he powered home a winning header in the last minute at Oxford. Goosebumps (see main picture above).

Scunthorpe were dealt with at Kenilworth Road before a trip to the real showponies of the league. Incredible structure, brilliant players. Barnsley weren’t just good, they were excellent and we felt somewhat lucky to have got two goals in a 3-2 defeat – some will be surprised not to have seen them runaway with the league title this year.

We learned our lesson and won three on the spin, notably Danny Hylton banging in a hat-trick against Accy as we romped to a 4-1 win. 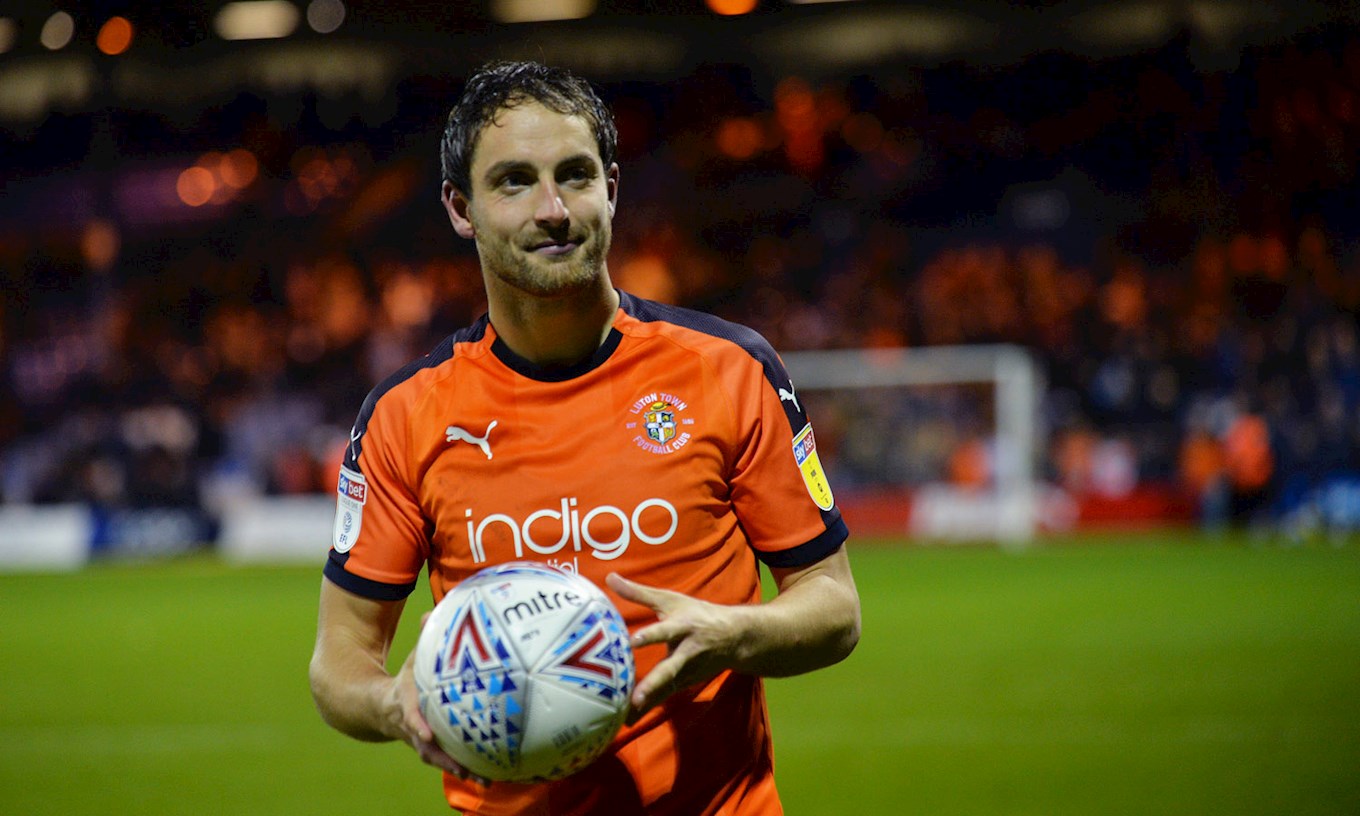