Over the coming days we'll be looking back over the season that was with CHARLIE HANSON'S review that appeared in the Oxford programme...

For a promoted side, the Hatters were seemingly uninterested in blowing the budget on dozens of players.

Quality over quantity this campaign was going to be the way for manager Nathan Jones, and the recruitment of Sonny Bradley, Matty Pearson and Jorge Grant was naturally met with a nod of approval from all, as well tying down Andrew Shinnie permanently proved to be a tremendous piece of business after his release from Birmingham. 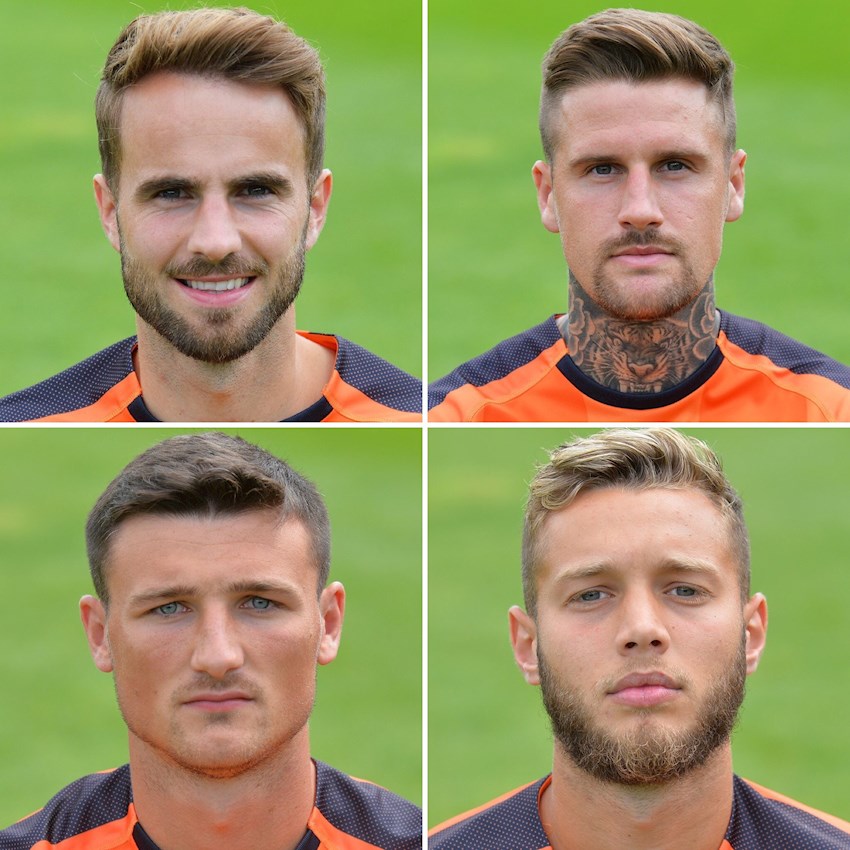 Defeat. Draw. Defeat. Welcome back to League One, Luton. We were better than Pompey on the opening day, but we were punished for one error, before Magic Hat boy fired in against Sunderland for our first point of the campaign against the league big-boys Sunderland (main picture).

Steve Evans went big in the summer and it certainly proved to be fruitful as his new signings Jason Cummings and Sriki Dembele found the back of the net in a comfortable 3-1 win for the Posh.

Sandwiched in there was a round one knockout of the Carabao Cup by West Brom, but we did get a glimpse of Luke Berry with his new ankle. A modern-day miracle, having taken just four-and-a-half months to recover.

Wins against Southend and Shrewsbury got the wheels moving as we settled into a decent groove. 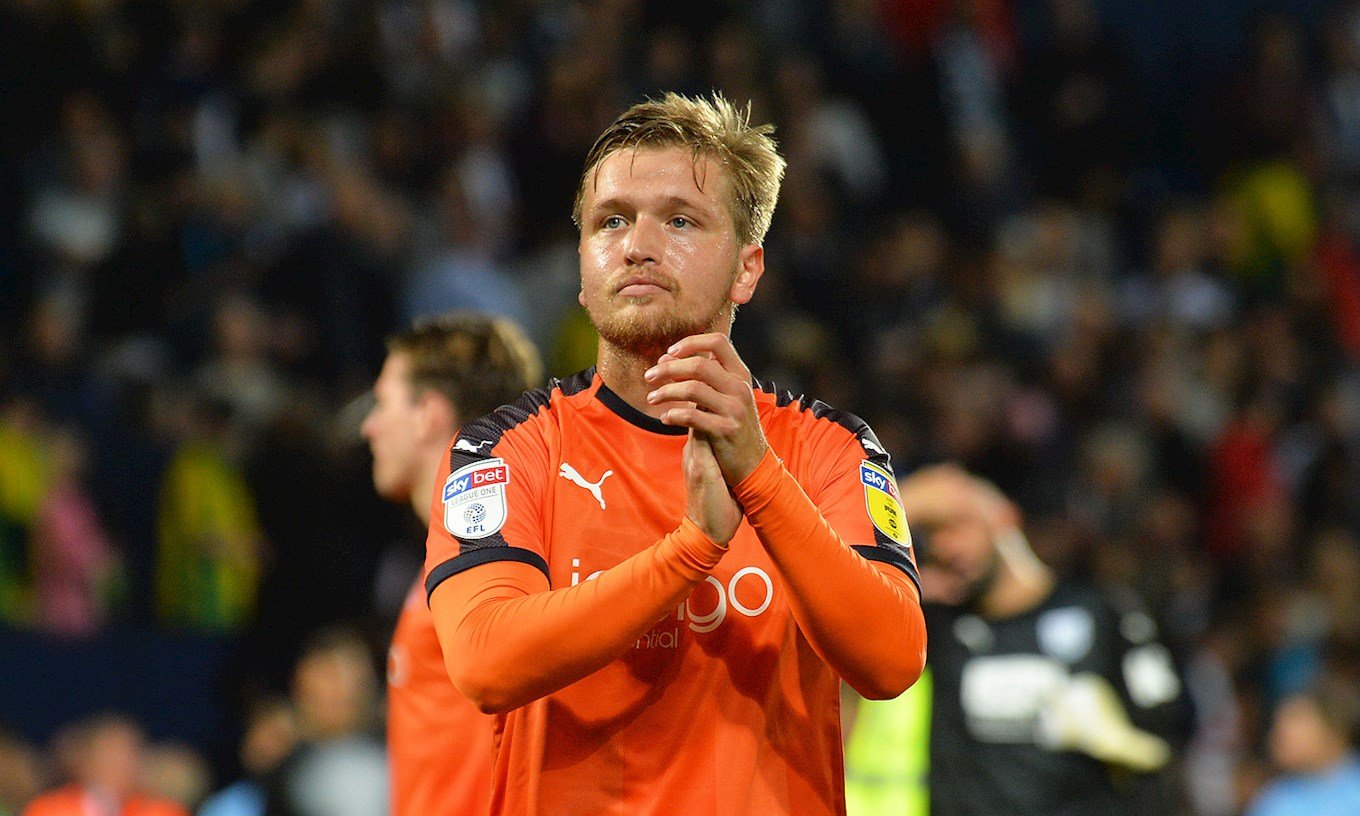