Continuing CHARLIE HANSON'S review of the historic 2018-19 campaign that appeared in the Oxford programme - with the Hatters recording some fantastic results throughout January and February that saw them become favourites for the League One title... 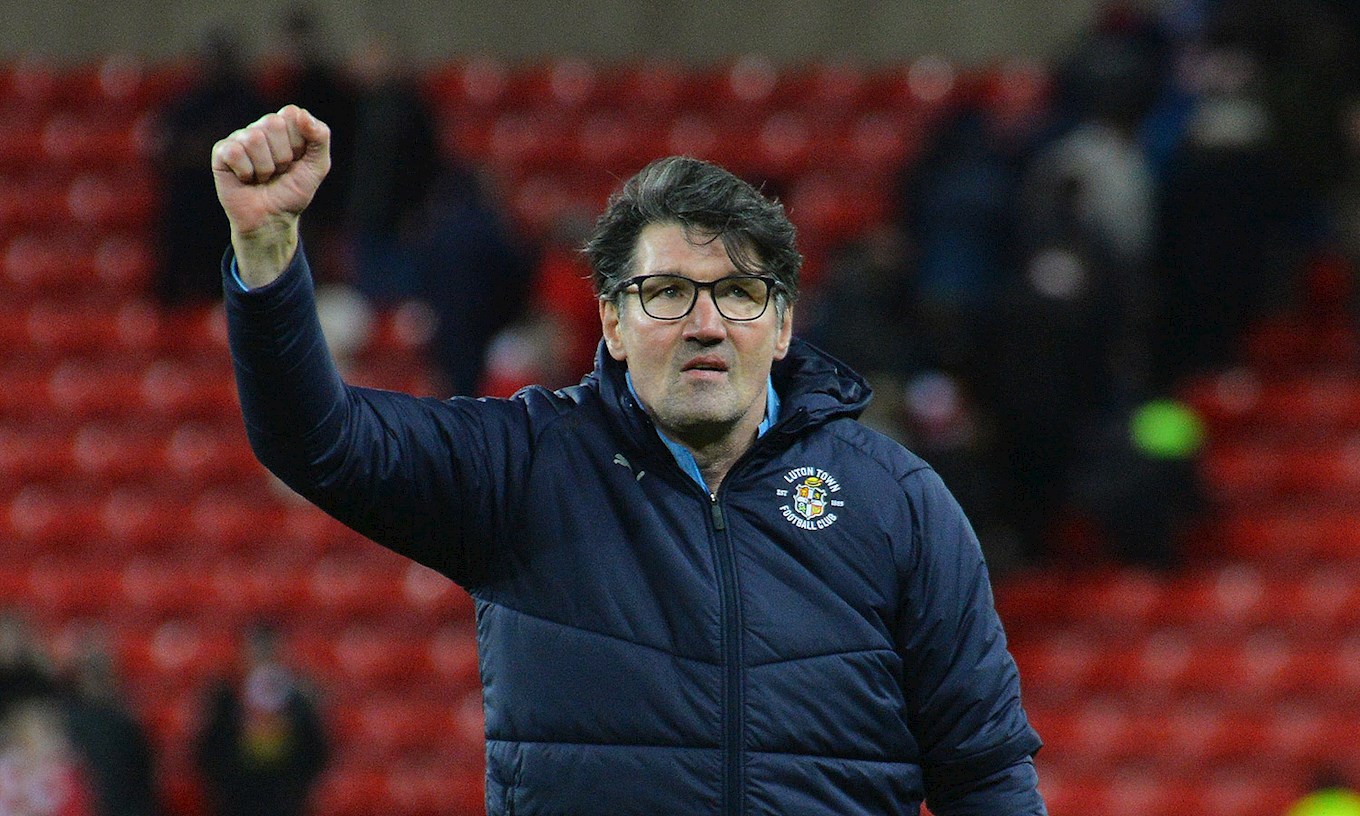 Where to start? Big Mick? Top of the league? We’ve got George… Moncur! A lot happened in January. A lot. A draw against Barnsley seemed big news at the time and so did a 0-0 draw at Sheffield Wednesday. But by the time we played Sunderland the following week, Nathan had gone and big Mick was at the wheel. The footballing world seemed ready for the wheels to fall off, but the tears in Mick’s eyes as over 3,000 of you roared his name after a 1-1 draw at the Stadium of Light proved that the chaotic week we’d had was going to be nothing more than a little bump in the road. Wednesday would knock us out of the FA Cup, but Peterborough took a hiding at Kenilworth Road, before Matty Pearson headed in for another valuable three points at Southend. Then came the moment that Simon Pitts deafened most of our iFollow Hatters subscribers, as George Moncur wrote his name into Hatters’ folklore with a free-kick that opened up a five-point gap at the top of the league as we dispatched Portsmouth in somewhat surreal conditions. 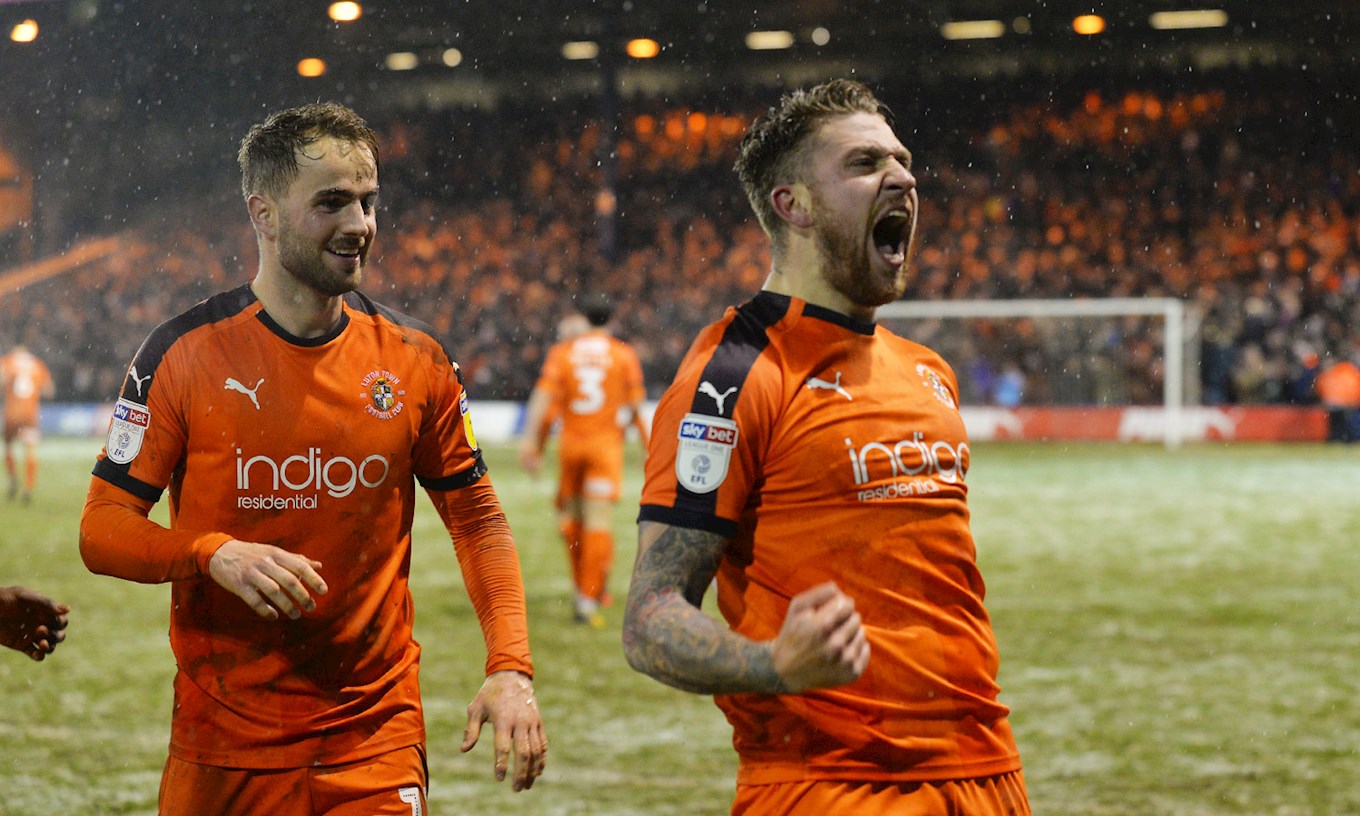 The arrival of Jason Cummings and Alex Baptiste was confirmed on transfer deadline day, as well as Aaron Connolly who would join from Brighton when fit. Shrewsbury and Wycombe were on the wrong end of 3-0 defeats before Moncur decided it was free-kick time again as he bent in an outrageous effort from 25 yards against Fleetwood, helping us on our way to breaking our EFL unbeaten run with a 20th game at Highbury. The run of six consecutive victories came to a halt as we drew here with Coventry City though, but it was another point in the bank. 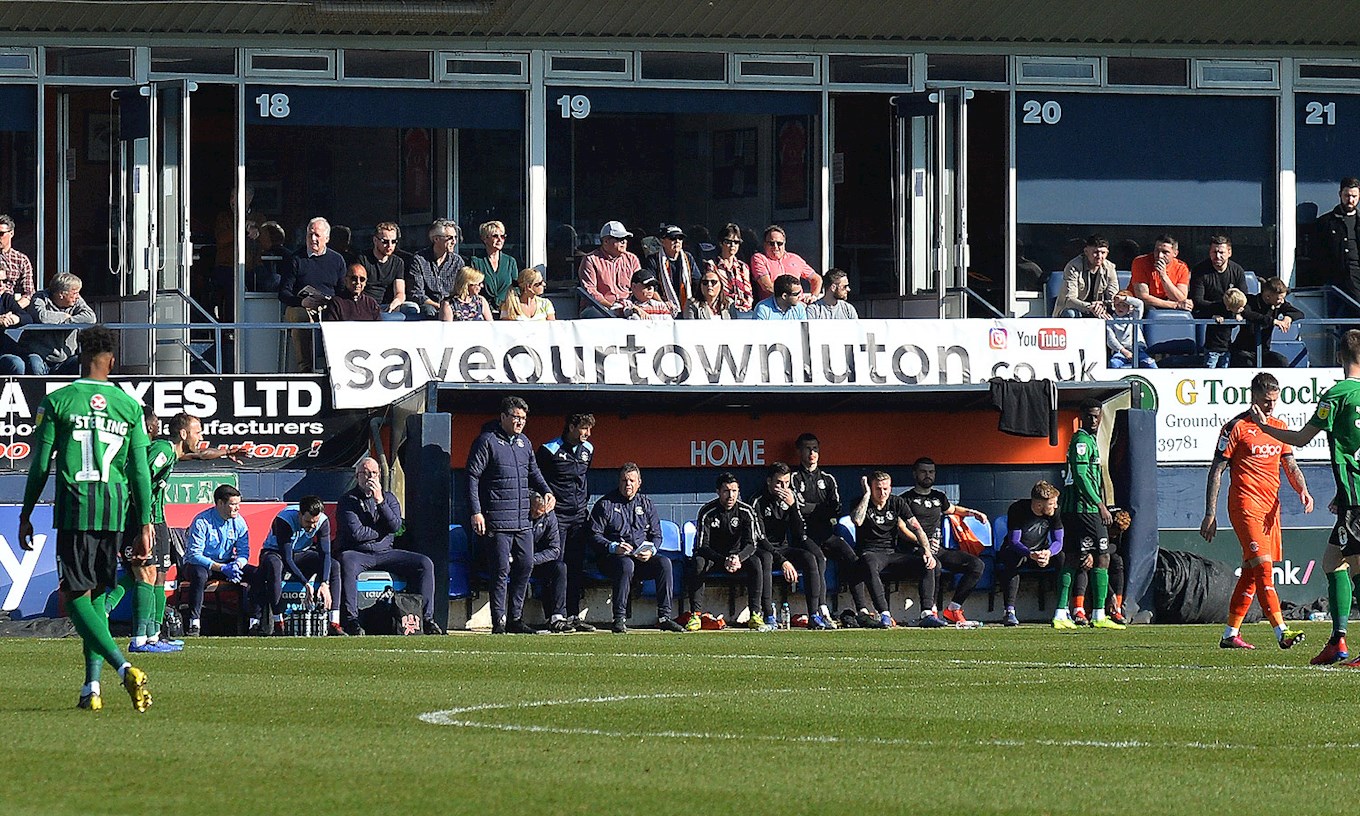