We are delighted to announce that highly-rated young goalkeeper Harry Isted has committed his future to Luton Town by signing a contract extension at Kenilworth Road.

The 22-year-old, who signed for following his release by then-Premier League side Stoke City in the summer of 2017, made his first senior appearances for the Hatters in the Checkatrade Trophy last term.

The former Southampton youngster also featured on the bench 35 times in all competitions as the League One title-winning campaign progressed, pushing senior keepers James Shea and Marek Stech every day in training.

Goalkeeper coach Kevin Dearden said the Sussex-born keeper’s new deal was reward for his continued development since penning a one-year contract last summer, with the opportunity to go out on loan for the next stage being the most likely scenario for him in 2019-20. 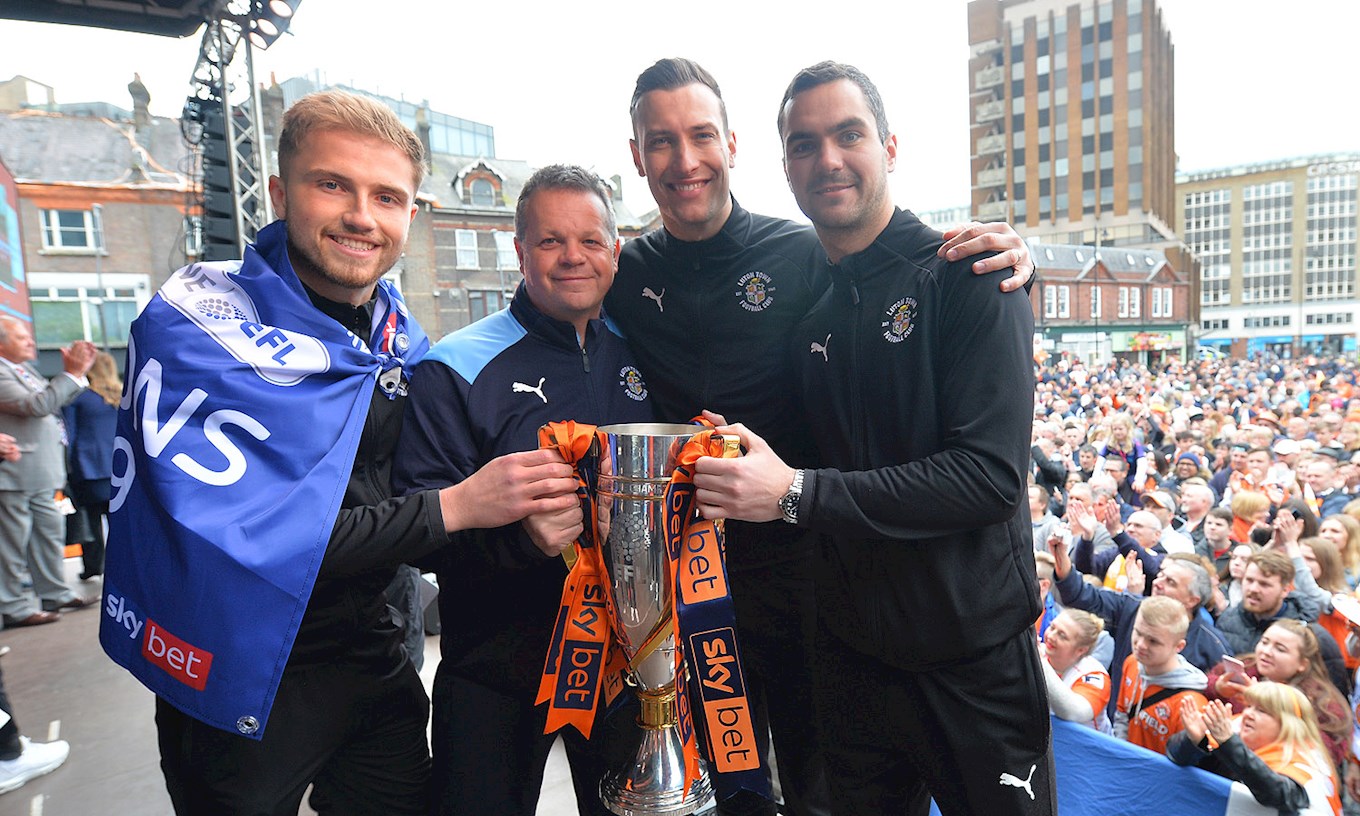 Dearden said: “Harry’s new contract is thoroughly deserved. He’s really progressed in the last year and a half. I’m really pleased with him and I’ve portrayed that to Graeme, and that’s why we’ve extended his contract.

“We are just looking to see what is the best option for Harry moving forward. He’s developed as much as he can here in respect of training, but he needs to go and play games at senior level and see how he copes with that.

“The conversation I had with Harry at the beginning of the season was ‘You’ve got to push James and Marek all the way’, and to be fair to him, he did. He was on their toes and was sub ahead of Marek deservedly for spells last season because his training performances warranted that.

“We are really pleased with his development and his attitude is great. He gets on well with all the lads and is a popular character, always willing to help the others, whether it’s James Collins with extra shooting or Sonny Bradley working with a back four.

“A lot of them have commented to me about how he’s progressed and what a good goalkeeper he’s become. He’s now got to go out and prove it.” 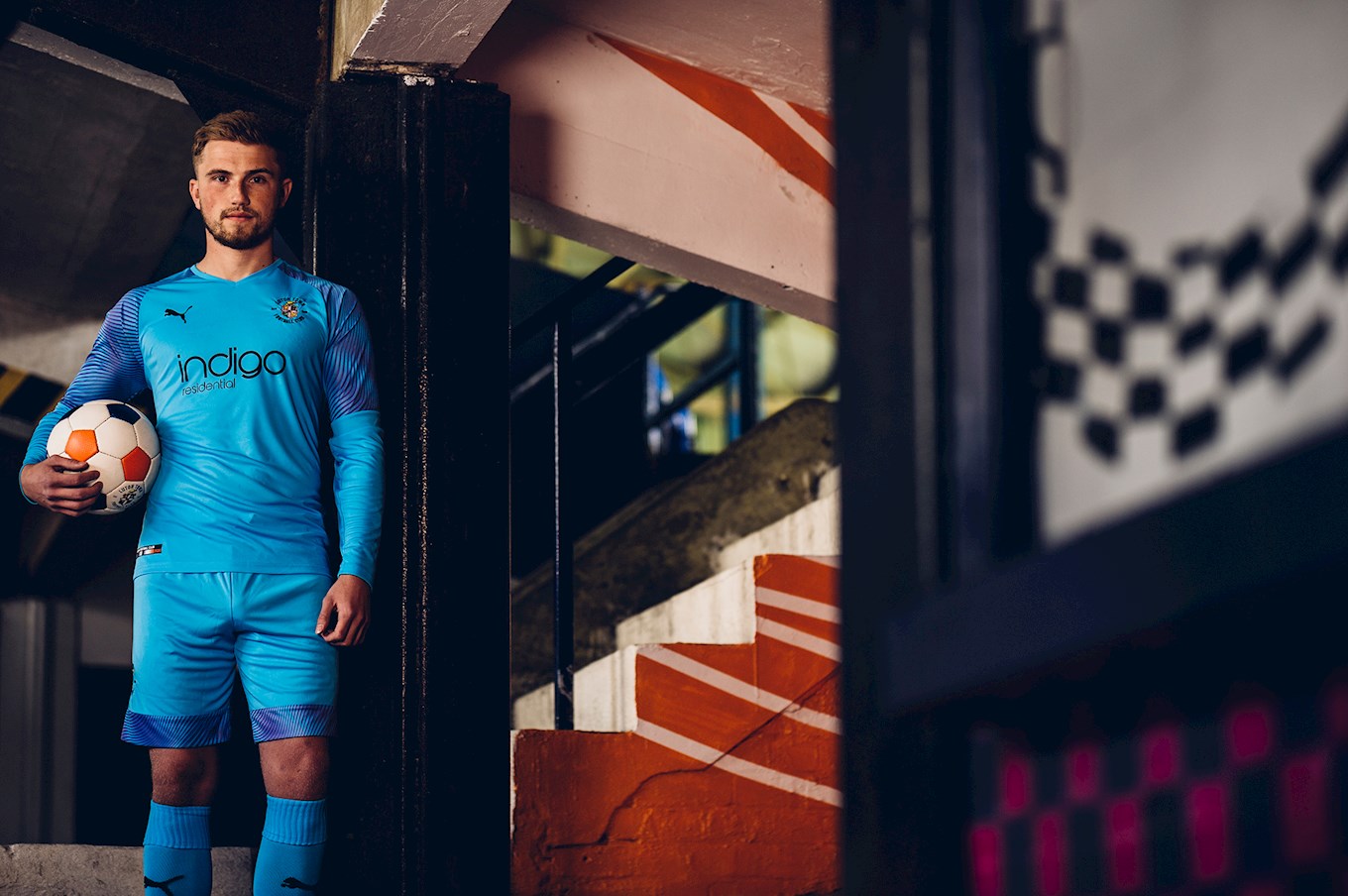 After signing his new contract in the Trophy Room at Kenilworth Road, Isted told lutontown.co.uk: “Kev said this time last year that I’m going to have to push and push to get this new contract and get near the team, so it just shows that the hard work has paid off and I’ve had a good season.

“I feel like I’ve developed a lot over my two years at the club, especially being with the first team so much and with how well they performed last season. It’s also come from training with Kev, Sheasy and Marek, but being a part of that matchday squad has definitely developed me.”

On the prospect of going out on a second loan, Isted added: “I love it here at Luton. Two years ago when I first came on trial, I could see the club’s ambition to get this far but I didn’t think it would happen this quickly.

“Hopefully now I can go out and get some games. I’m 22 now and I need to gain some more experience, so I’m happy with whatever plan the manager and Kev have for me.” 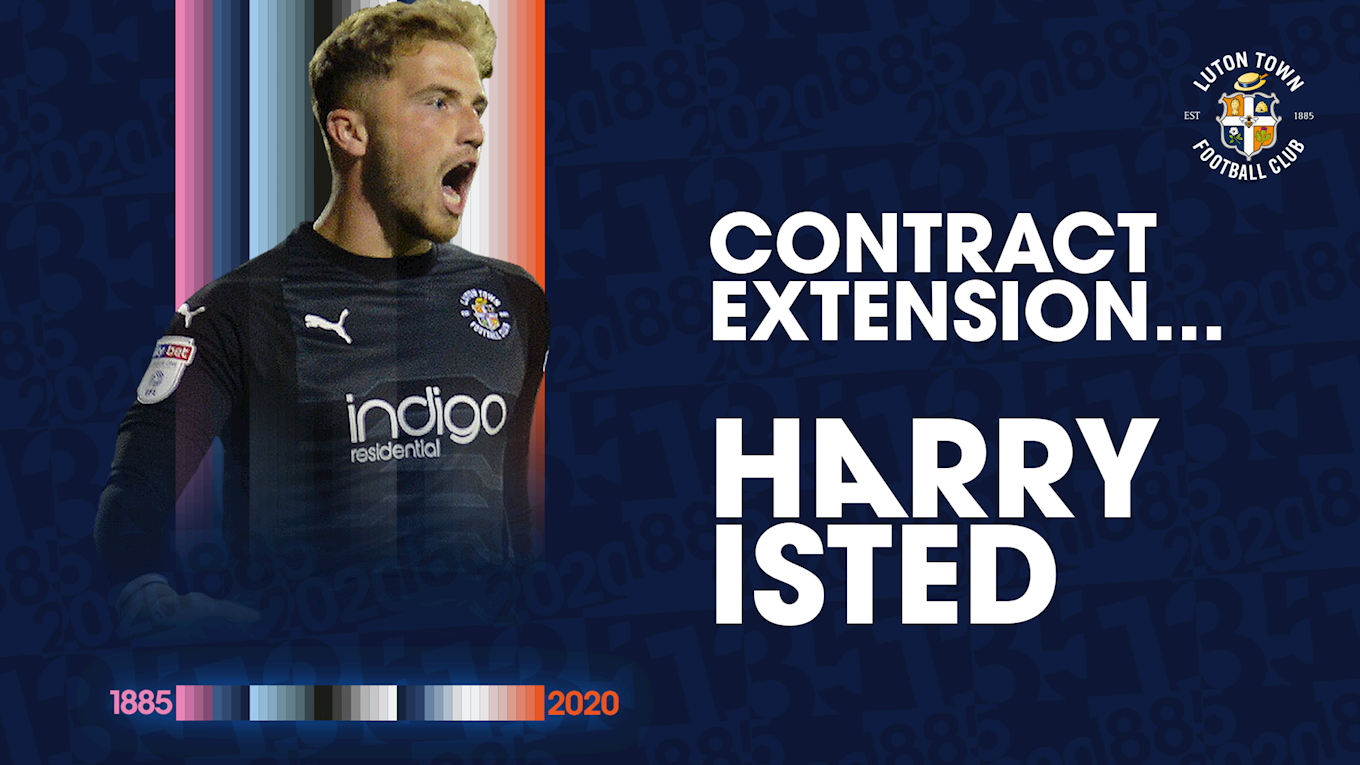