The Hatters are delighted to announce that midfielder Ryan Tunnicliffe is our third signing of the summer transfer window.

The 26-year-old arrives at Kenilworth Road as a free agent having spent the past two seasons in the Championship with Millwall.

Last term the former England youth international made 31 appearances for the Lions and found the back of the net three times, helping them survive in the second tier while reaching the FA Cup quarter-finals.

Tunnicliffe came through the ranks at Manchester United in an era where the Red Devils, under Sir Alex Ferguson, were never out of the Premier League's top two. He made two substitute appearances in the League Cup but gained valuable Championship experience during loan spells with Peterborough, Barnsley and Ipswich. 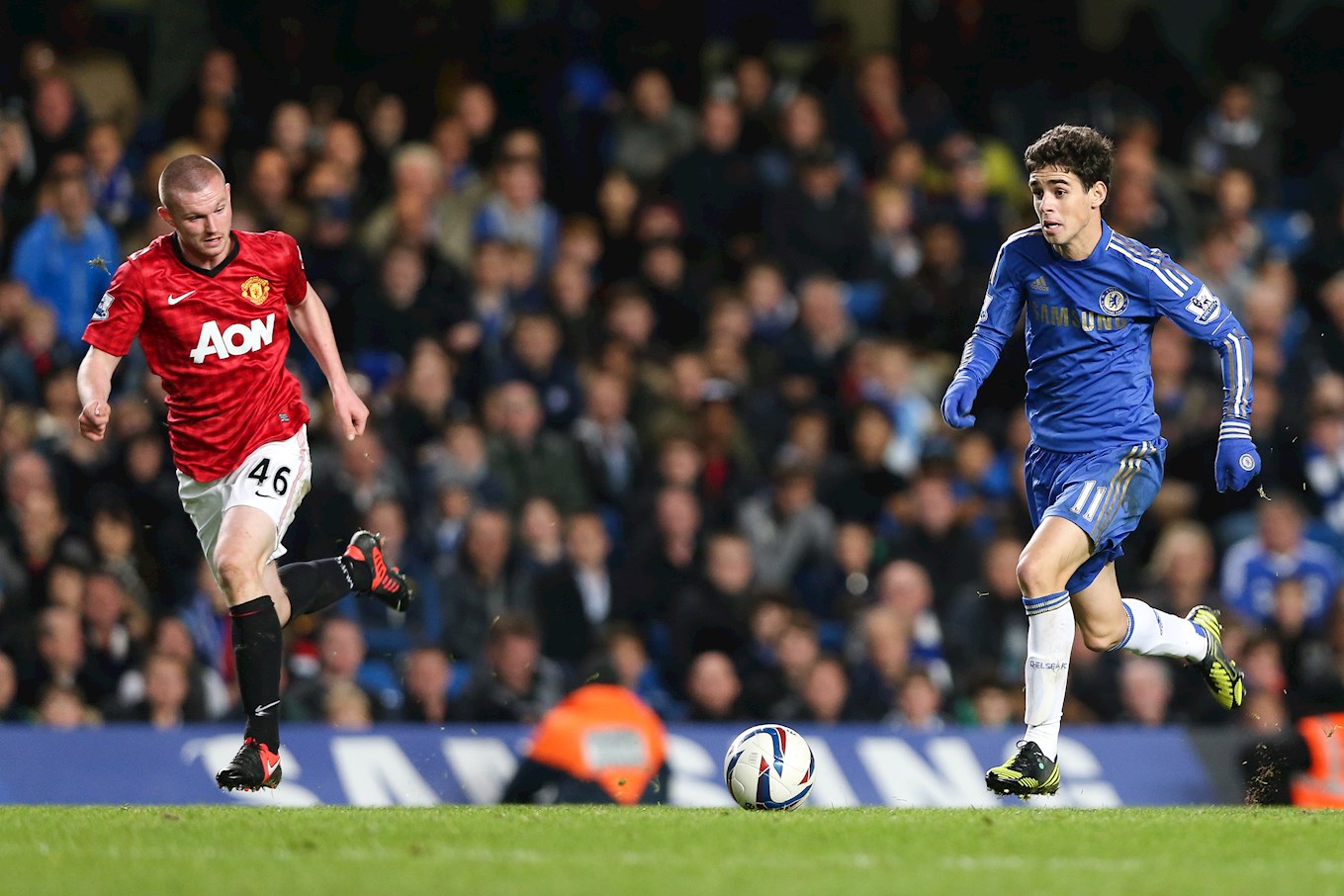 In January 2014 he left Old Trafford to join former United coach Rene Meulensteen at then-Premier League Fulham, for whom he made 63 appearances over three seasons while also enjoying two loan spells back in his native north-west with Wigan, and half-a-season at Blackburn Rovers.

In total, Tunnicliffe boasts over 200 appearances in the top two divisions of English football and after adding him to his new signing stable that already includes over 600 games in the top two levels in the shape of Callum McManaman and Martin Cranie, manager Graeme Jones said: “Ryan is somebody with a great pedigree, having been at Man United as a kid.

“Again, he is in the category of a player who comes with great Championship experience and who has also played in the Premier League.

“He can play on the left or right side of midfield, is technically capable and physically he’s an animal in terms of distance and intensity. 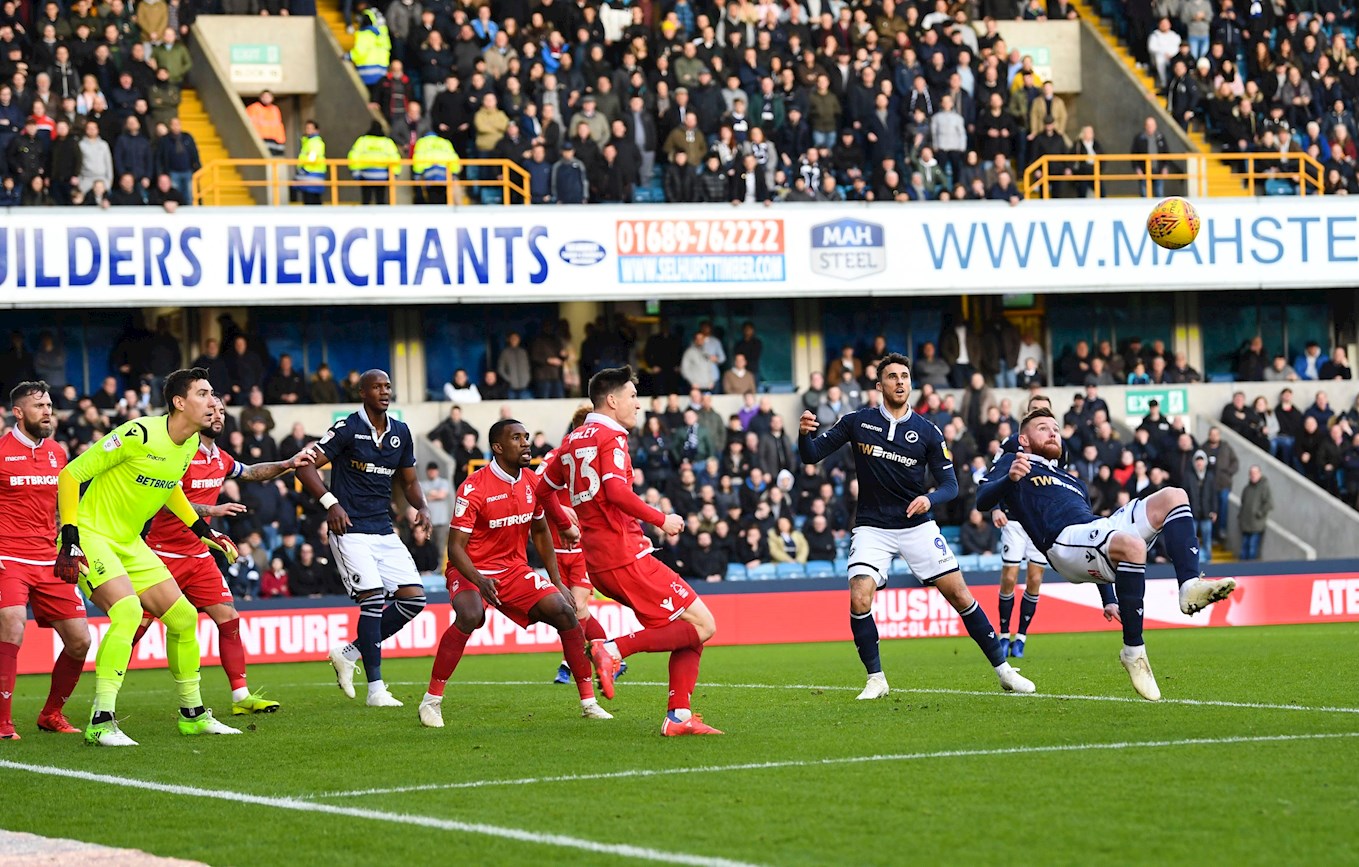 “I know from speaking to both Ryan and those who have worked with him that he’s a good character, and at 26 years old he’s in the peak of his career.

“We need to give him a home. He needs to feel loved and we need to be patient with him, because I really feel that there is a player in there. I’m delighted that we’ve signed him.” 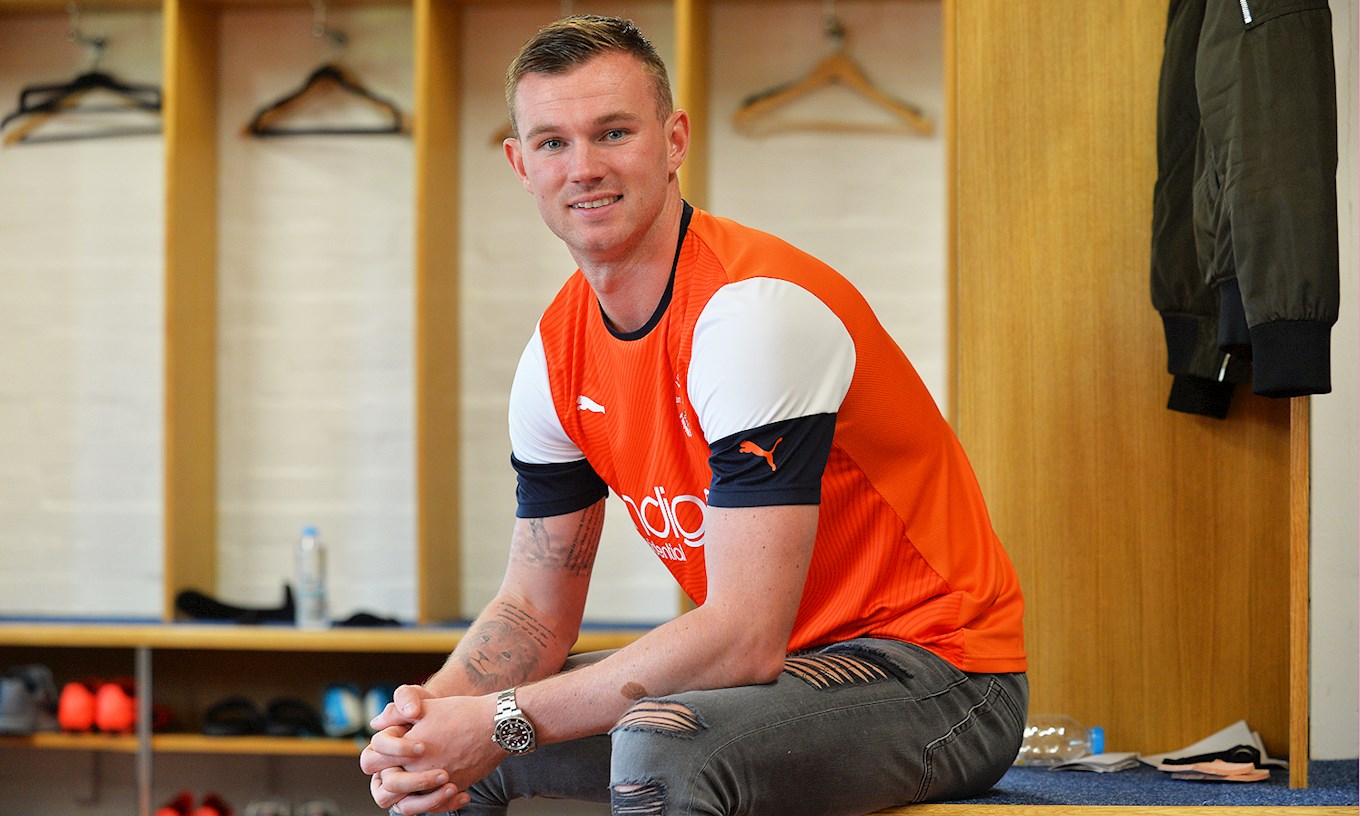 After completing his medical at The Brache, Heywood-born Tunnicliffe told lutontown.co.uk: “I’m really excited to be here. It’s been a long drawn-out process doing the contracts, but I can’t wait to get going.

“I met the gaffer about four or five weeks ago. After the season finished he wanted to get to know me face to face and see my personality, and that’s when I knew that something could happen here.

“Knowing his resume, and where he’s worked and people he’s worked with is impressive. But sitting and talking to him – listening to how he likes to play the game, how this year he’s planning on playing – just really excited me and I can’t wait to get stuck into it.” 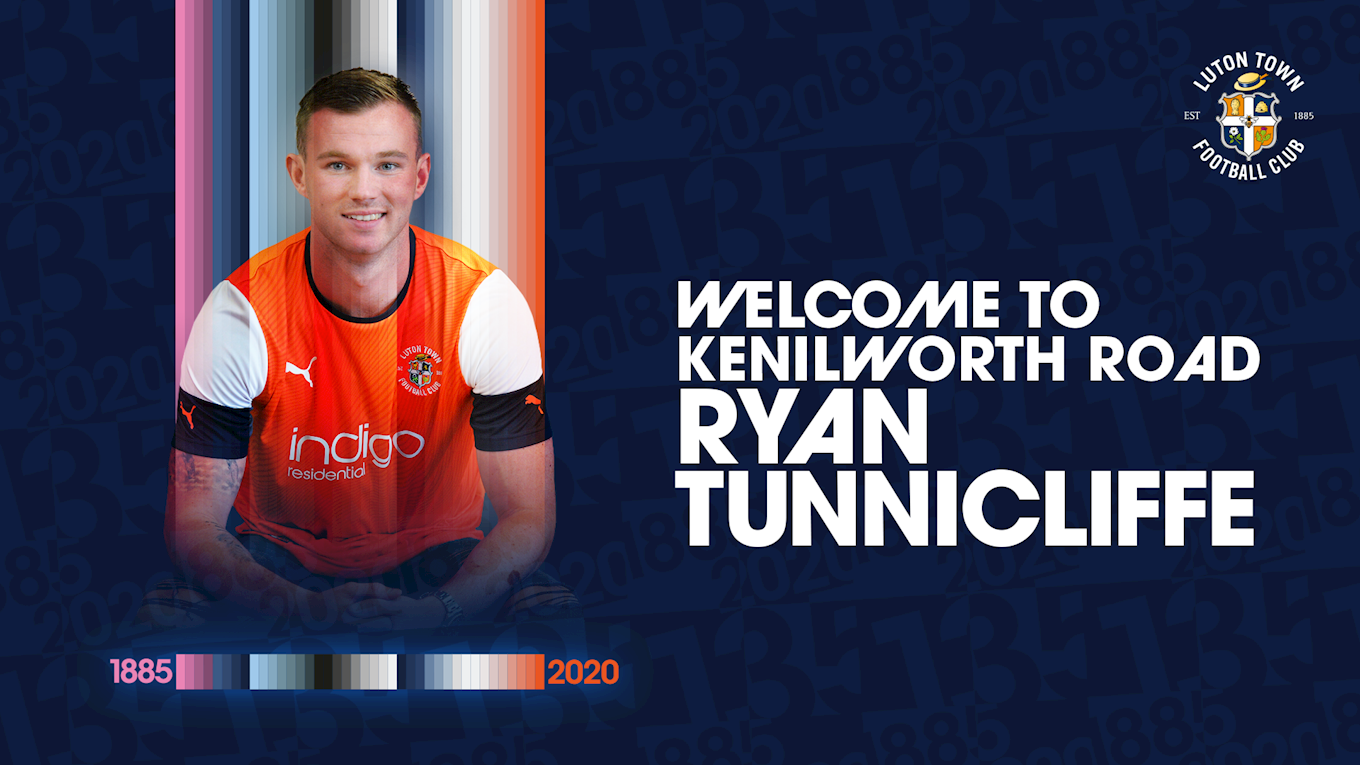