Hatters boss Graeme Jones has made his seventh summer signing with midfielder Jacob Butterfield agreeing terms with the club after having his contract with fellow Sky Bet Championship side Derby County terminated by mutual agreement.

The vastly experienced 29-year-old began his senior career with Barnsley, having spent time in the youth ranks at Manchester United.

Spells with Norwich City, Middlesbrough and Huddersfield Town would follow, the latter of which he was really impressive, so much so he made a £5million move to Pride Park in 2015.

Having now made over 300 career appearances of which a huge majority have come in the Championship, Butterfield has since spent time out on loan at Sheffield Wednesday and Bradford City, where he played against the Hatters last season.

Speaking to iFollow Hatters at Kenilworth Road this afternoon, Butterfield – who played for the Town as a trialist in the 2-0 win over Maritimo in Portugal last week – said: “I’m really excited to get going. I think it’s a big season for the club, a really exciting time for the club and I’m delighted to be here.

“They are great lads. I settled in straight away. They are a welcoming bunch and I’ve been really impressed so far. The manager is good and the way he wants to play this year is really exciting. I feel good.” 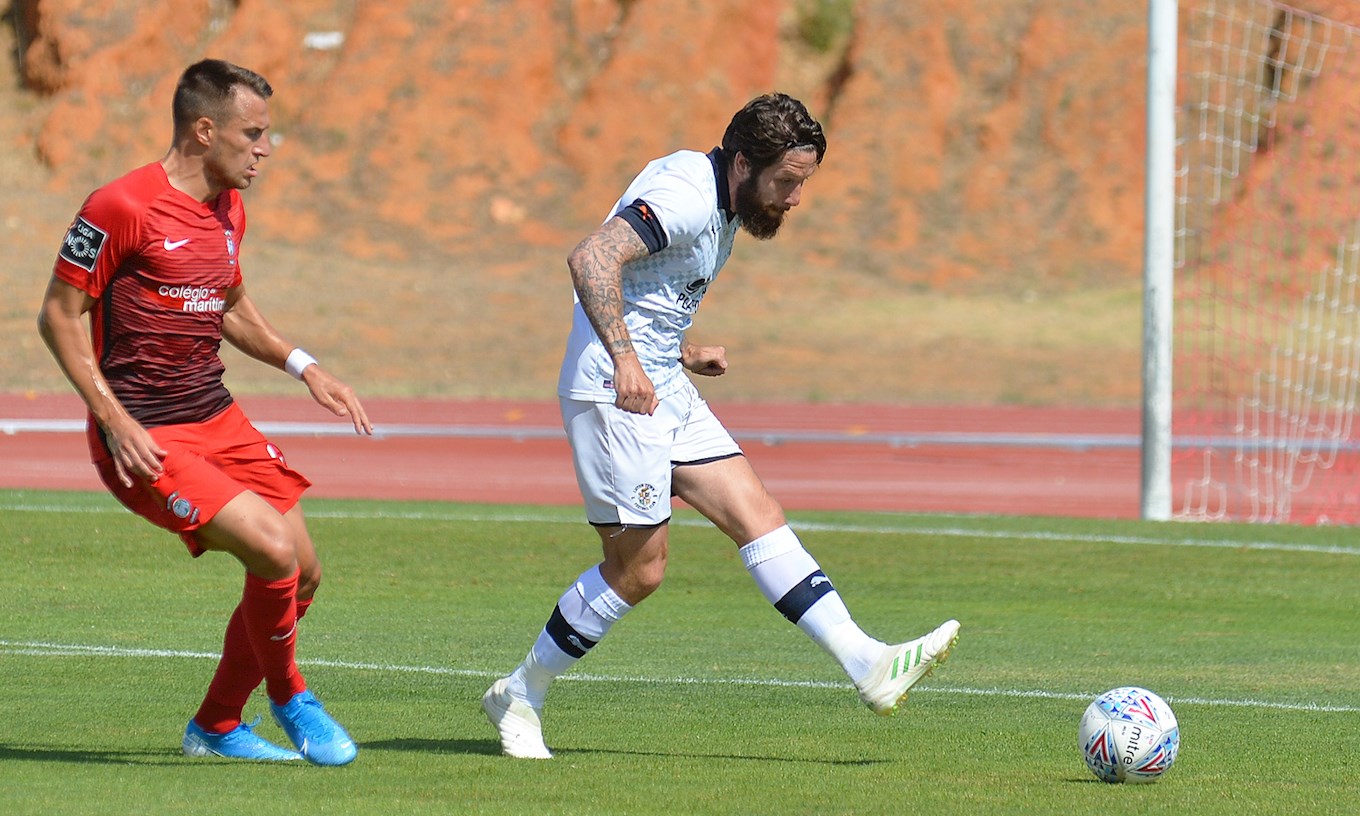 Clearly impressed by the new Town gaffer, Butterfield added: “He just said to come in for a few days in Portugal and get a feel for the squad and the way they are approaching this season.

“The style of play is going to be good, and I think it’ll be good for me, so he didn’t have to say too much. I was really interested in trying to get something done and now we’ve got it done, so it’s great.”

The manager told lutontown.co.uk: “We’re delighted to have Jacob on board. He’s fantastic technically and tactically, and great on the ball. He’s always looking for the forward pass.

“One of the big things with all our signings so far this summer has been the experience they have at this level, and he’s got massive Championship experience. He’s got 300 games to his name and has been playing in the second tier for the past ten years.

“At 29 he’s at the peak of his career, so he’s another great addition to the squad.”