Brendan Galloway has today become the Town’s fourth signing of the summer window after finalising a free transfer move from Everton.

The 23-year-old left-back joined the Premier League club in 2014 after making 17 appearances in all competitions for League One outfit Milton Keynes.

Born in Zimbabwe, Galloway has been capped by England at Under-17, U18 and U19 level, and was handed his senior Everton debut by Roberto Martinez and Graeme Jones away at West Ham in May 2015, before making his first Goodison Park appearance against Tottenham a week later.

He kicked off the 2015-16 campaign in the Toffees’ side following an injury to England left-back Leighton Baines, and went onto make 19 appearances before signing a new long-term contract in December 2015. 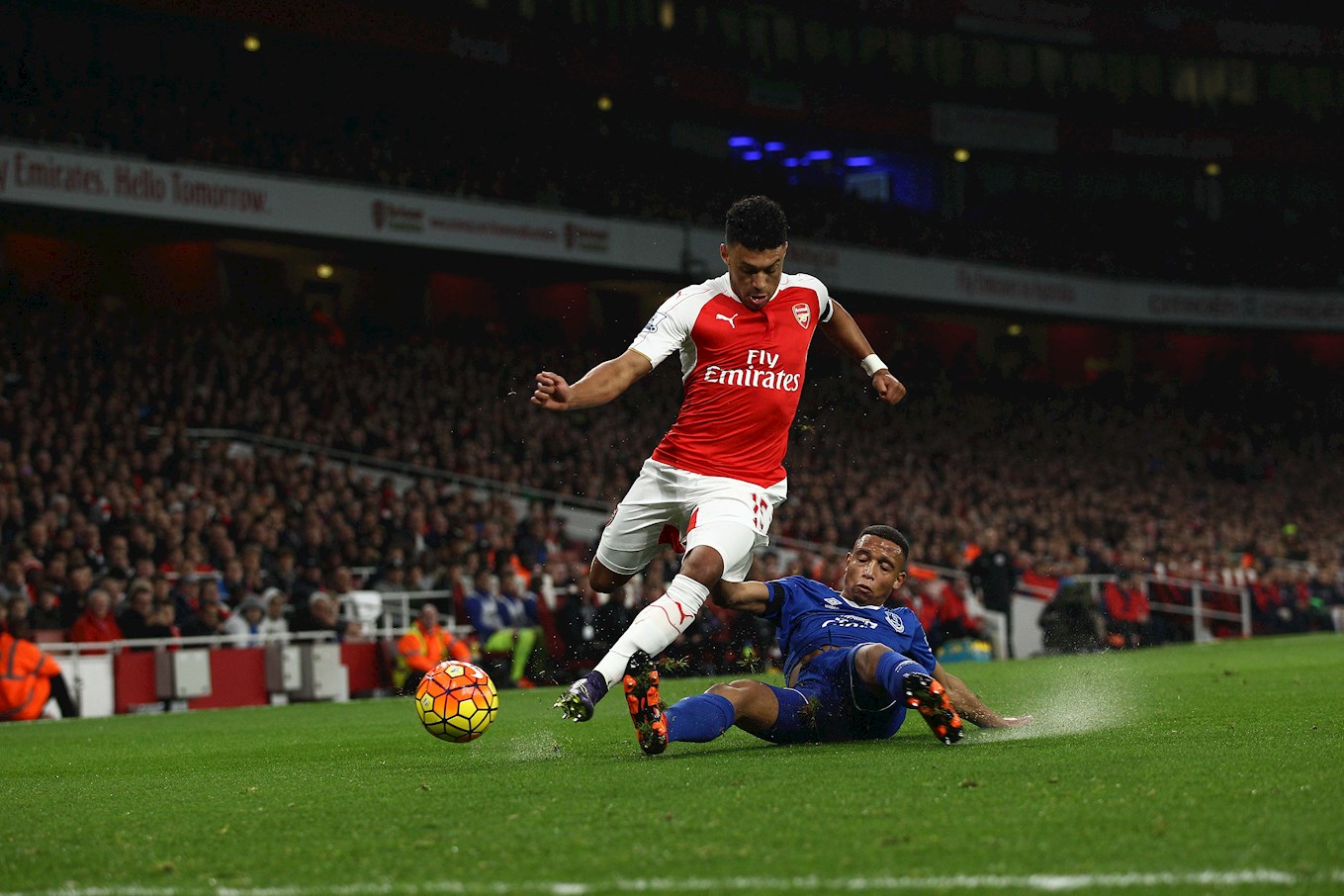 Galloway has since spent time on loan in the Premier League with West Brom and in the Championship with Sunderland, and he arrives at Kenilworth Road with over 50 career appearances to his name.

Jones said: “We gave Brendan his debut in the Premier League as a teenager and he did very, very well. He stepped in for Leighton Baines for a spell and certainly didn’t let anyone down until Leighton was available again.

“After we left he went out on loan to West Brom under Tony Pulis, so he learnt a different style of play between us and Tony, then had another spell out on loan in the Championship at Sunderland. 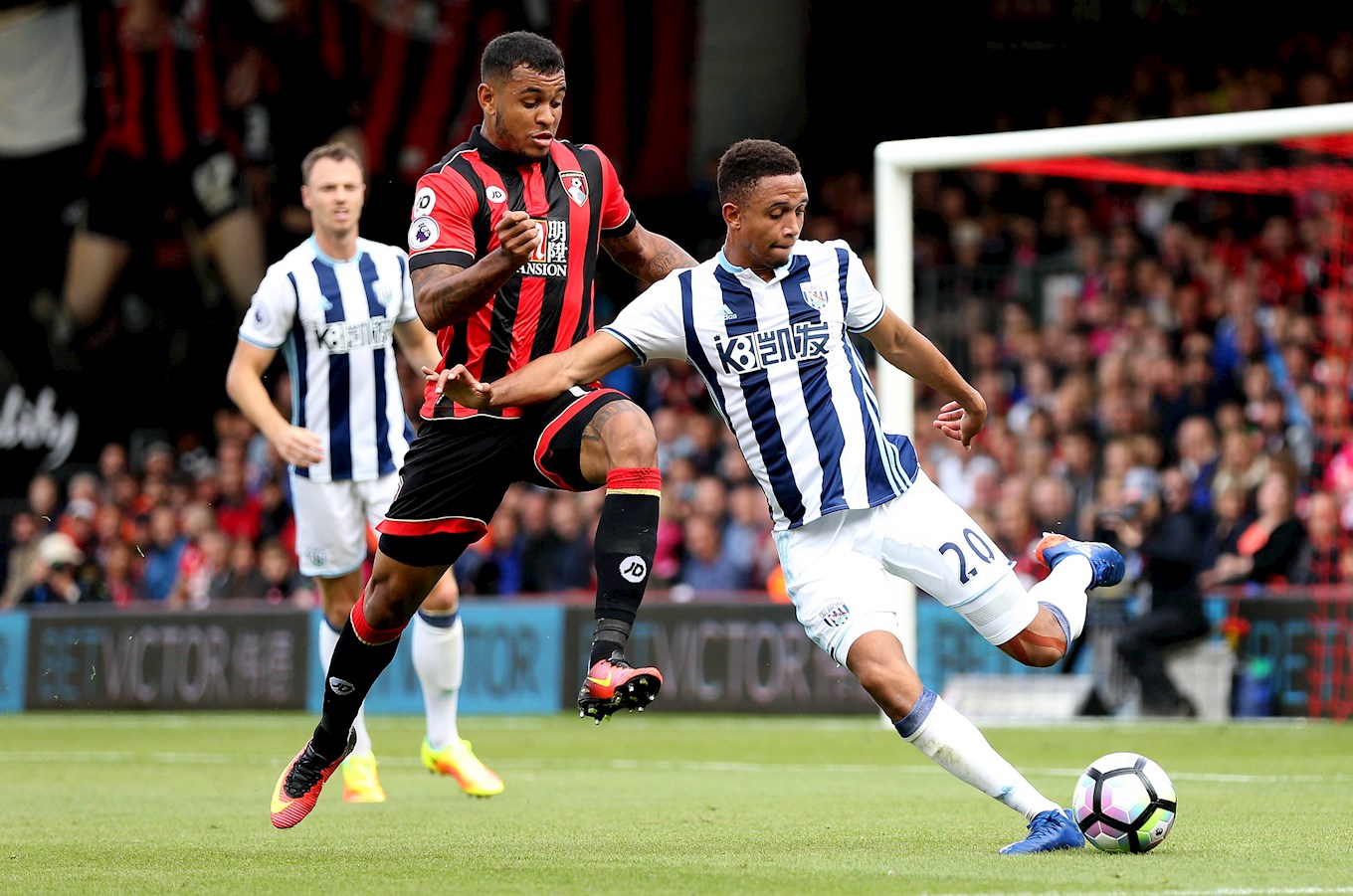 “When you get all those experiences rolled up together, and you get a 23-year-old who is quite local, on a free, I just felt it was a really good opportunity and a good time to take him.

“Brendan’s a left-back who can play centre-half. He’s lightning quick, competent on the ball and he really loves to get forward. He’s 6ft 1in, so a good size and good age, and he’ll add great competition to the squad in that area.” 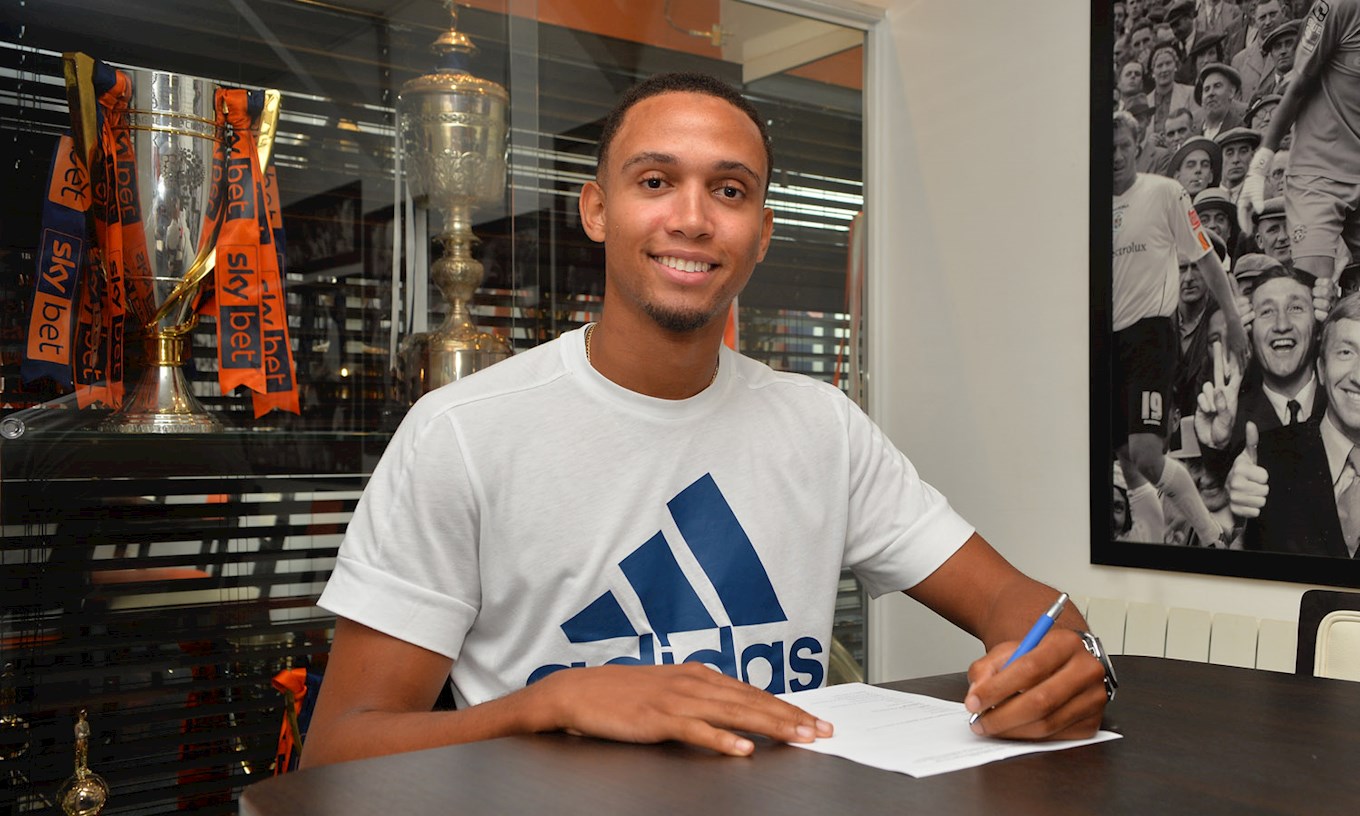 Galloway told lutontown.co.uk: “I’m really happy to finally get it over the line and I can’t wait to get started.

“We’ve been in contact as I know the boss very well from working with him before. I really enjoyed working under him at Everton. The sessions were very exciting and very challenging for the players, and I think that he got the best out of a lot of us.

“He always wants to do the right thing and he wants to continue to win with this football club, like they have experienced in the past two seasons. I was really excited for the new project and to come here to be a part of the team.”

Galloway, who knows fellow new signing Callum McManaman from his loan spell at Sunderland and centre-half Lloyd Jones from playing together for England U19s, was impressed with what he saw when shown around The Brache and the stadium.

“There’s a real feel-good factor – everyone at this club is positive,” he added. “I’ve met a lot of the lads and a lot of the staff as well who can’t wait to get the new season started.

“I’m from not too far from here originally, so I always kept a look out for Luton’s results. It just seems like an exciting time not only for the football club, but for the town as well.

“I know a few of the lads, like Call Mac and Lloyd. I can’t wait to get in and meet all of them properly, get to know them and start training and playing with them.” 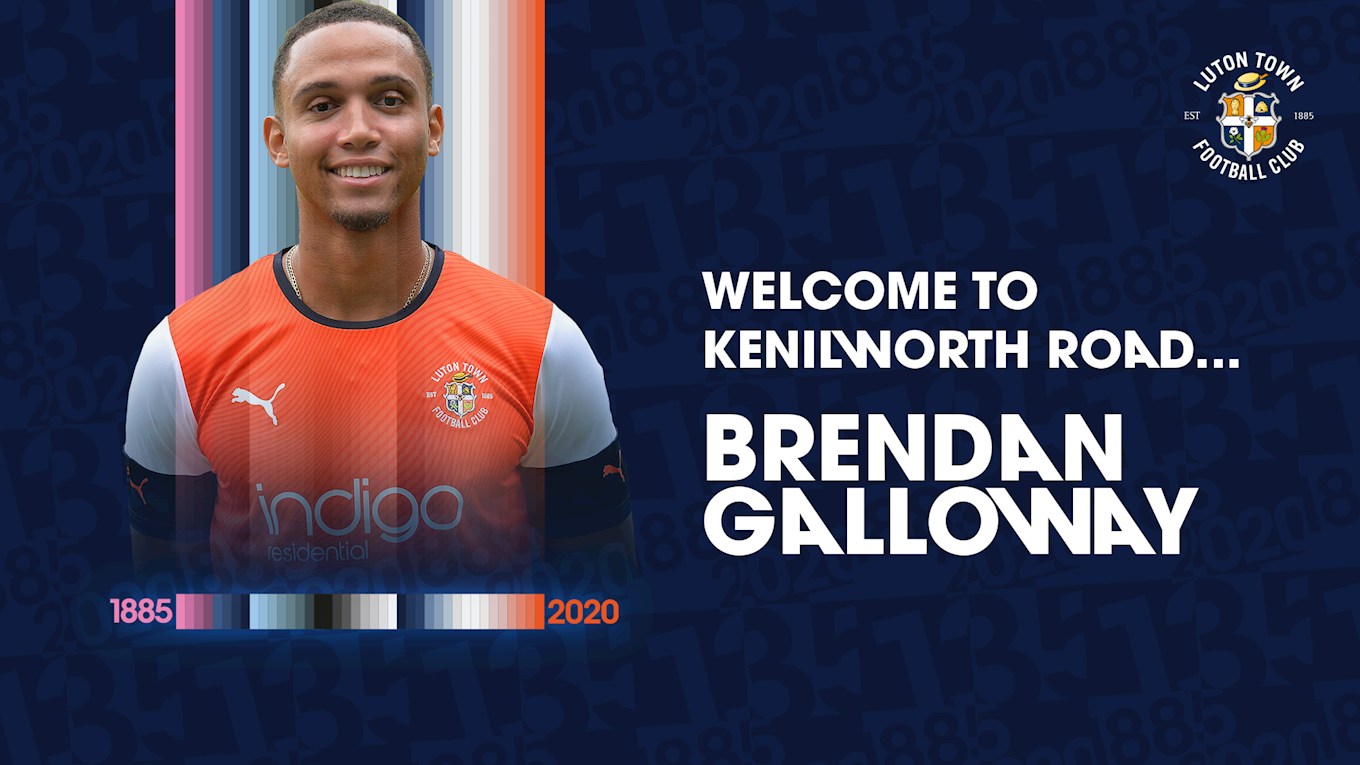